Magnus Carlsen Is An Inspiration 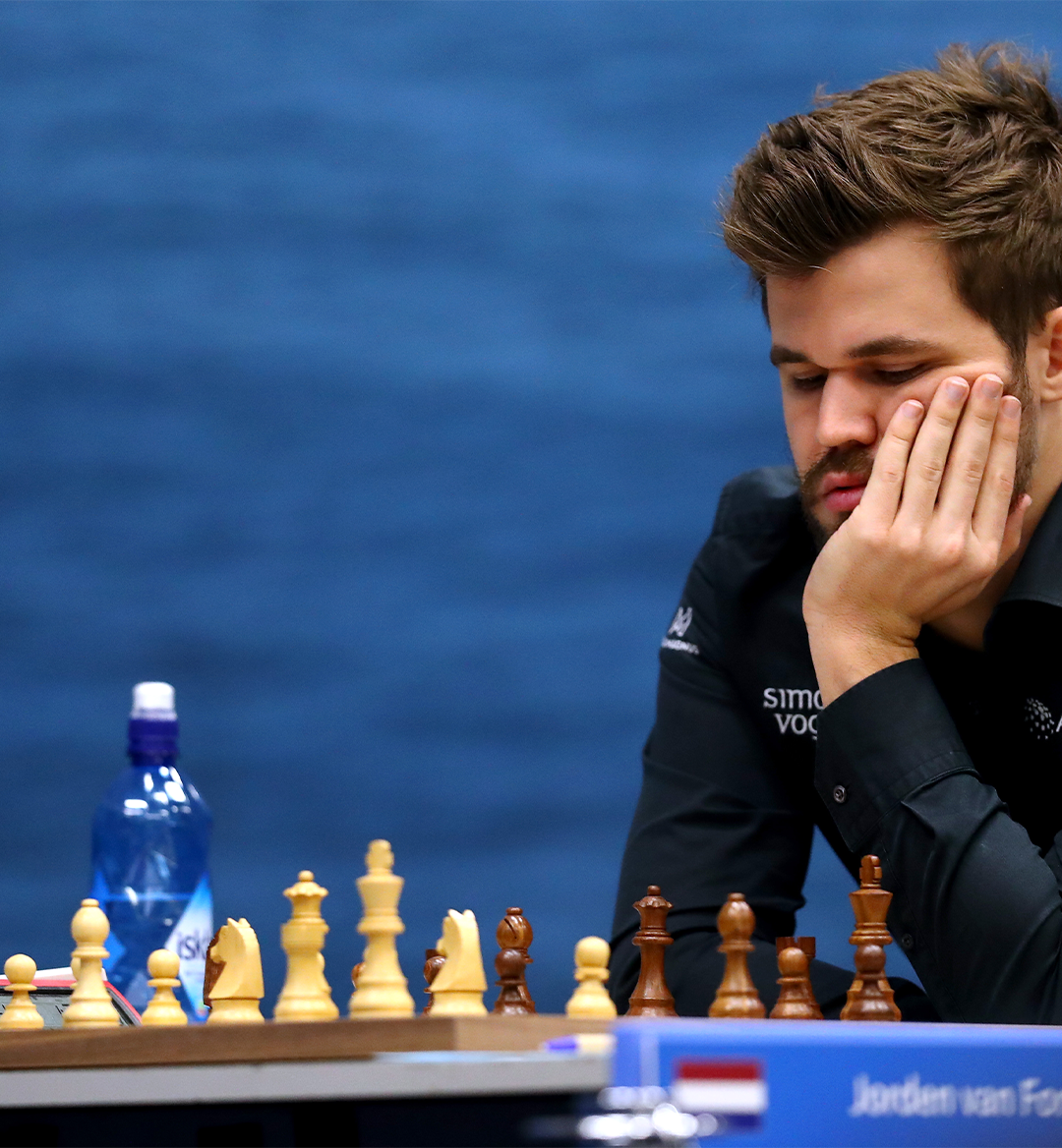 Magnus Carlsen, the best chess player in the world and potentially the history of the world, isn’t really feeling it anymore. This week, the five-time reigning world champion announced he wouldn't defend his title in 2023, abdicating the title that he’s held since 2013. His reason? Life is short and chess is hard.

“I found that the negative has started to outweigh the positive, even when winning,” Carlsen blogged after he flattened Ian Nepomniachtchi to win the 2021 World Championships. “I have by now played against the previous generation and three leading players of my generation. Being result-oriented has worked out for me in these matches, but it doesn’t feel sustainable long term. Passion must be the main driver. It is unlikely that I will play another match unless maybe if the next challenger represents the next generation. (Alireza Firouzja is at 18 already ranked 2nd in classical chess and has qualified for the next candidates.)”

While Carlsen has no intention to retire, he no longer feels the motivation or obligation to endure the all-consuming grind of the World Chess Championship. Whereas most chess tournaments are standard survive-and-advance affairs, the World Championship exists outside of the normal chess calendar, with the winner of the biannual Candidates Tournament (think: the nerd version of WWE’s Money In the Case) taking on the champ in a best-of-14 match marathon. As such, the World Championship isn’t so much an intellectual challenge as it is a war of attrition, a weeks-long obliteration of the soul.

Good for Carlsen. Still only 31 years-old, Carlsen has accomplished pretty much everything that a chess player can accomplish: his peak 2882 FIDE rating is the highest ever and his 125 game winning streak is the longest. Beyond the poncy world of classical chess, he’s also won World Championships in rapid and blitz chess. In 2013, he became the first person to hold all three belts simultaneously—and then, in 2019, he did it again.

In this sense, Carlsen isn’t a normal person, but he’s subjected to many of the same stressors and fatigue because, ultimately, chess is a job. The Potemkin culture of it’s ok to not be ok laptop stickers and HR email blasts hasn’t actually made anybody happier or feel more appreciated by their boss or given them a bigger paycheck. Your office is a family, except it’s a family that threatens to kick you out if you aren’t at absolute peak productivity; the boot on your neck isn’t more tolerable just because it’s a pair of Jordans. Around the world, workers have never been more productive than they are now—their reward is the expectation that they should be doing even more. Nobody has ever played chess more flawlessly than Carlsen—his reward is simply that chess has become increasingly demanding and unintelligible.

At a time where mental health has never been promoted more in theory but emphasized less in practice, Carlsen has found the freedom to exist on his own terms; he can have the career that he wants to have. This is the dream, the ability to pursue your passion without kowtowing to the soul-crushing mechanisms that have claimed eminent domain over it. Carlsen has played the perfect endgame by realizing that he doesn’t have to play.

“Orange Juice, No Pulp” Recap: “The Rehearsal” Is Nathan Fielder’s Best Show Yet

Lia Thomas Is Why National Women’s Month Is Necessary