Carlos Alcaraz is the Future of Men's Tennis 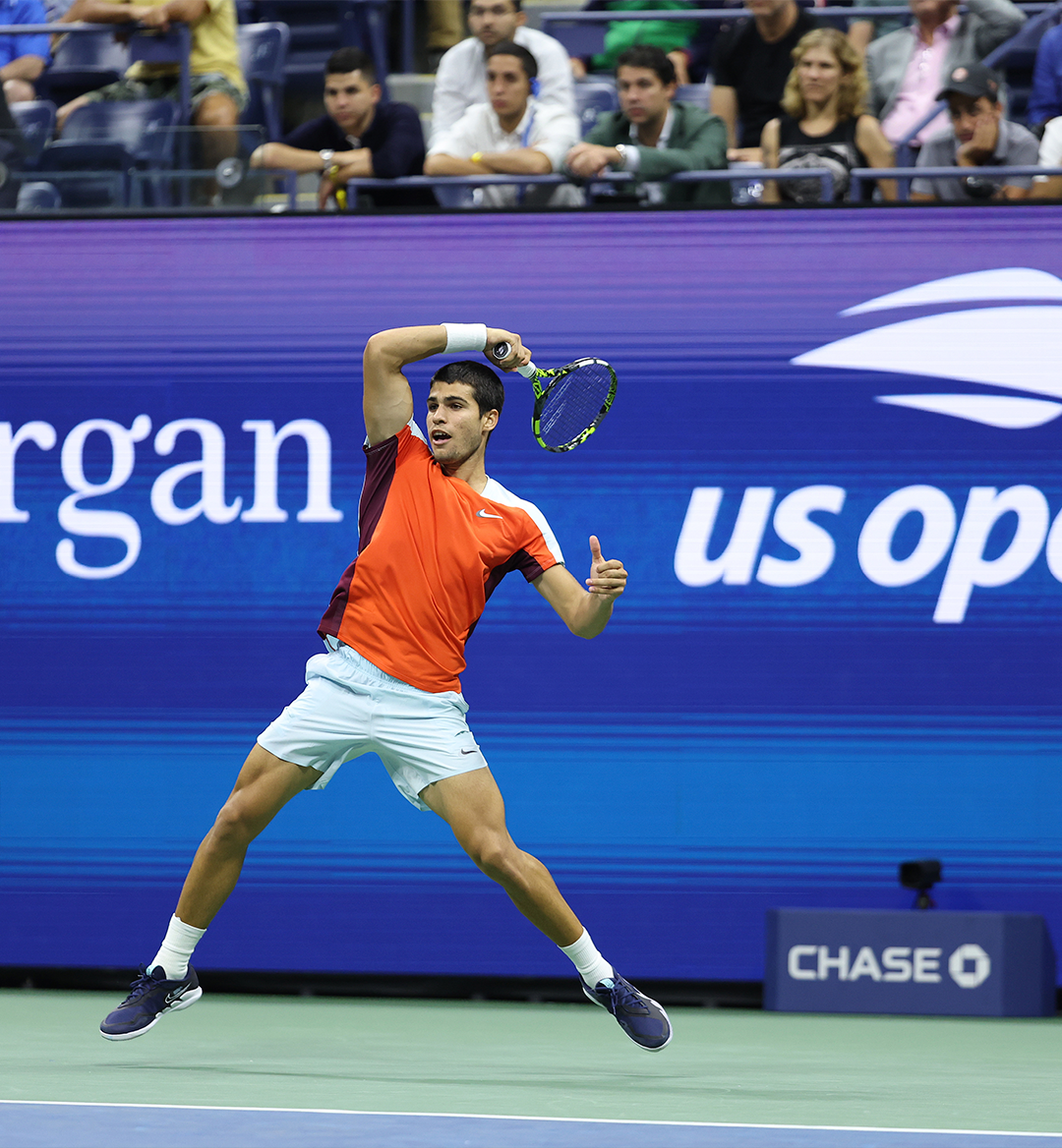 For the past two decades, men's tennis has been dominated by the 'Big Three,' but the rise of Carlos Alcaraz is signaling a shift.

After winning his first major championship at the U.S. Open, Alcaraz has solidified himself as the sport's next big thing.

The 19-year-old entered his major semifinal after defeating fellow up-and-comer Jannik Sinner in a five-set thriller. Despite facing match point in the fourth set, Alcaraz fought back in a way only he could to take out the rising Italian star.

He followed that up with another lengthy bout against American Frances Tiafoe in the semifinals. Alcaraz eventually proved too much to handle in five sets.

That set up a final against rising Norwegian talent Casper Ruud, but Alcaraz quickly showed why he's a step above with a four-set victory.

Alcaraz plays with a passion that mimics his countryman Rafael Nadal, but the righty also has the shotmaking brilliance of Roger Federer and Nick Kyrgios.

The Spaniard attempts things that many wouldn't dare. In the quarterfinals, Alcaraz pulled off one of the shots of tournament in a moment where ever point was valuable.

His behind-the-back shot took courage and a bit of arrogance, but again, that's what makes Alcaraz the player he is becoming.

He won the point.

Alcaraz is everything that tennis aspires to be in an ever-changing sports landscape that features more characters than before. When he takes the court, he exudes confidence no matter who the opponent is.

There's been mixed reactions to players like Kyrgios, Gael Monfils and others over the years.

Ultimately, fans have become accustomed to tennis being a 'gentleman's game' but with passion comes drama. And that's something the sport has lacked.

Alcaraz is already proving to be one of the top defensive players on tour, and that style matches well with his powerful forehand.

He has a youthful exuberance to his game that affords him the chance to sit back and dissect matches.

Then, he pounces at the most opportune moments with an all-around game that is simply breathtaking to watch.

The sky's the limit for Alcaraz, as he leads the way for many other youth talents, including Ruud, Sinner and Stefanos Tsitsipas. 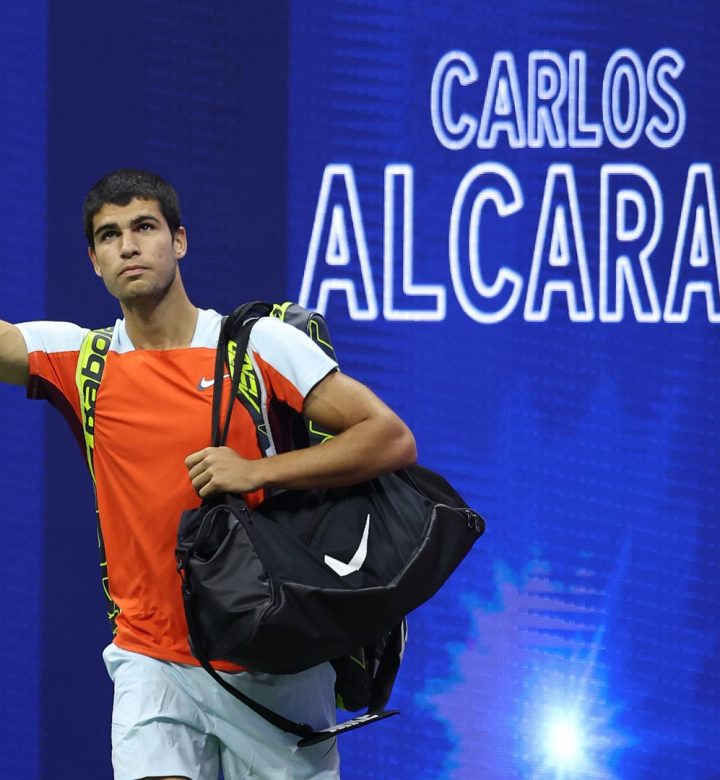 At 19, Carlos Alcaraz is the future of men's tennis after taking a giant leap at the Billie Jean King National Tennis Center.

The Murcia-born star became the youngest player to hold the No. 1 ranking on the men's side since the ATP rankings began in 1973.

The old record was held by Lleyton Hewitt, who became No. 1 at the age of 20 years, nine months.

What makes Alcaraz's feat so impressive is that the sport is littered with young talents like himself right now.

Half of the ATP World Tour top 10 are 25 years old or younger, signaling a new era in the sport.

Alcaraz has already begun his journey at the U.S. Open and it likely won't be long until we see him in more major finals.