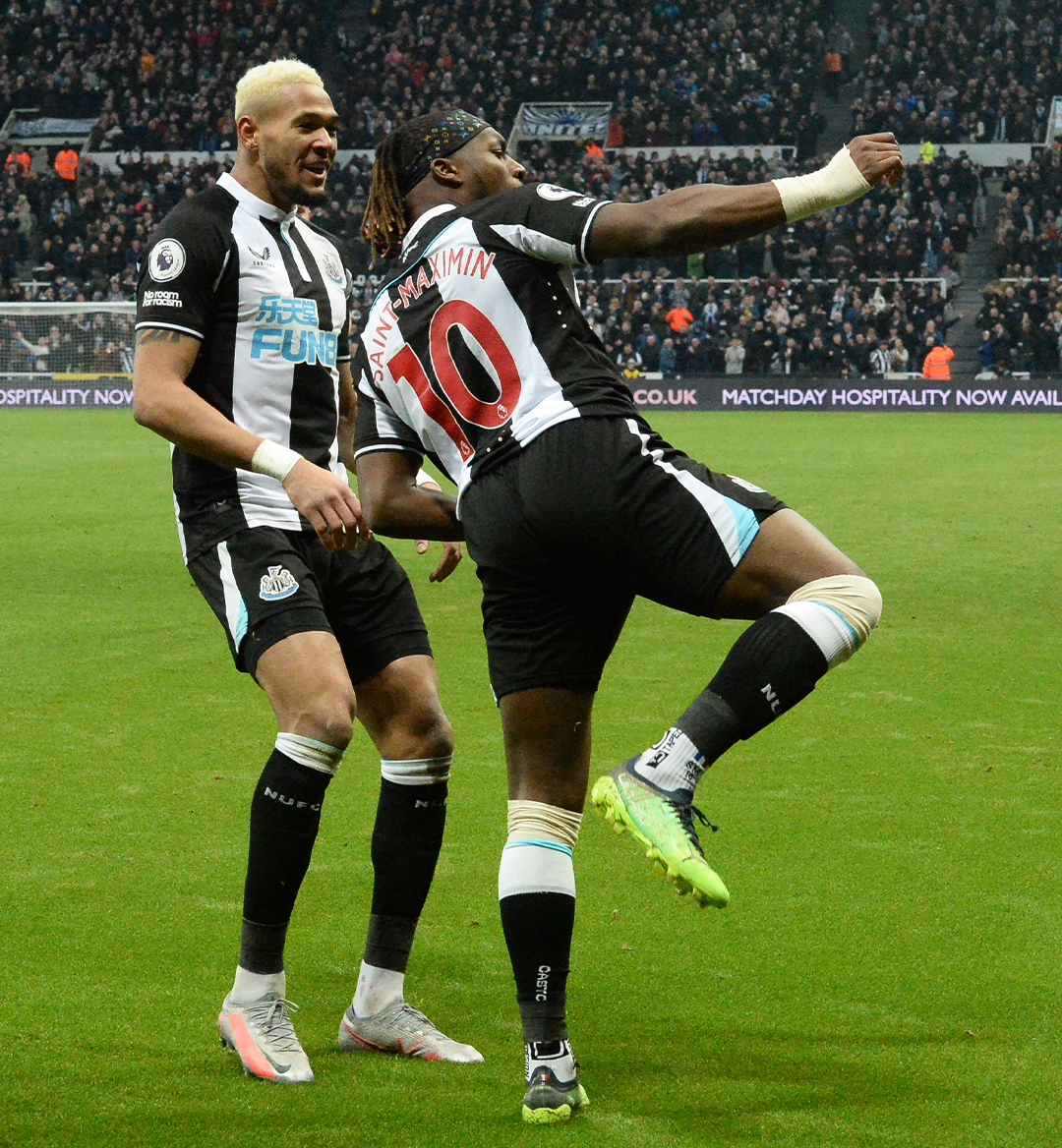 Newcastle are entering a new phase in their club's history and over the next four months we'll get a strong gauge about where the Magpies are heading over the next few years.

This season hasn't gone according to plan for Newcastle and they currently find themselves in the relegation zone with more than half the campaign already behind them.

That's where new owners Public Investment Fund (PIF) - a Saudi-backed organization - become so valuable to the Magpies this month.

PIF completed its takeover in 2021 after buying out Mike Ashley at Newcastle, and the purchase was met with significant jubilation from Magpies supporters and vast displeasure from other sides across the Premier League.

The majority of the unrest comes from the fact that many are worried about another club being owned by a country could bring in outside factors that hinder the football agenda.

Paris Saint-Germain, which has a Qatari-backed ownership group has been long met by the same criticism over the years, particularly their dealing with TV rights holders beIN Sport - which they own - as well as Qatar's bid to host the 2022 World Cup.

Back in October, we wrote about what Newcastle fans could potentially expect from their new ownership.

With the Magpies in the midst of the January transfer window now, it feels like a more appropriate time to examine the situation as Newcastle aims to stave off relegation. 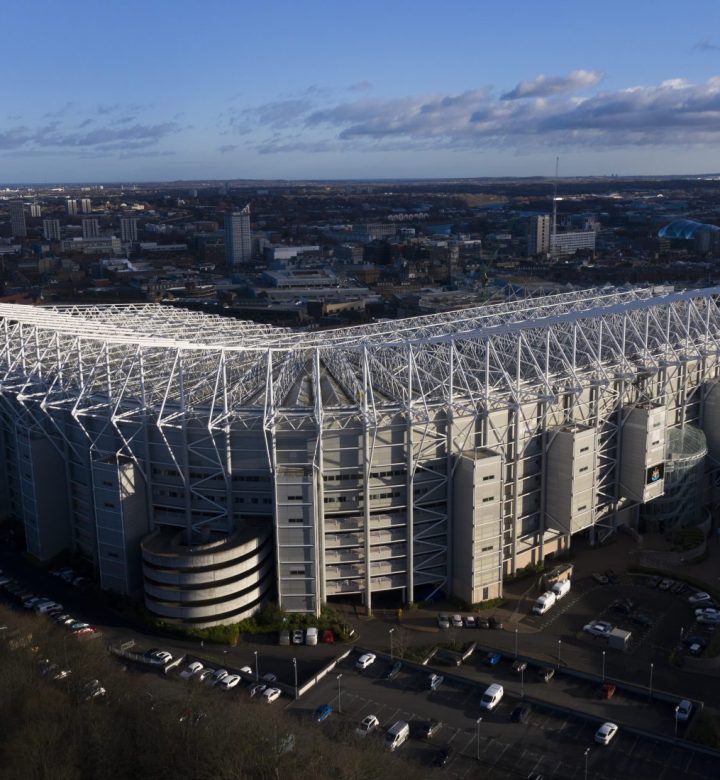 Reports are all over the place when it comes to the club targeting players this season, with Lille defender Sven Botman, Barcelona's Ousmane Dembele and other high-profile talents all linked to the English side.

Newcastle has secured deals with striker Chris Wood and England right back Kieran Trippier, which will surely bolster the Magpies squad a bit, but the club appears to be far from finished if they have any say in the matter.

Despite being only two points from safety, Newcastle need significant reinforcements if they are to fend off a drop to the Championship next season.

The club has.just one Premier League win all season and they've allowed the second-most goals in England's top flight (43). 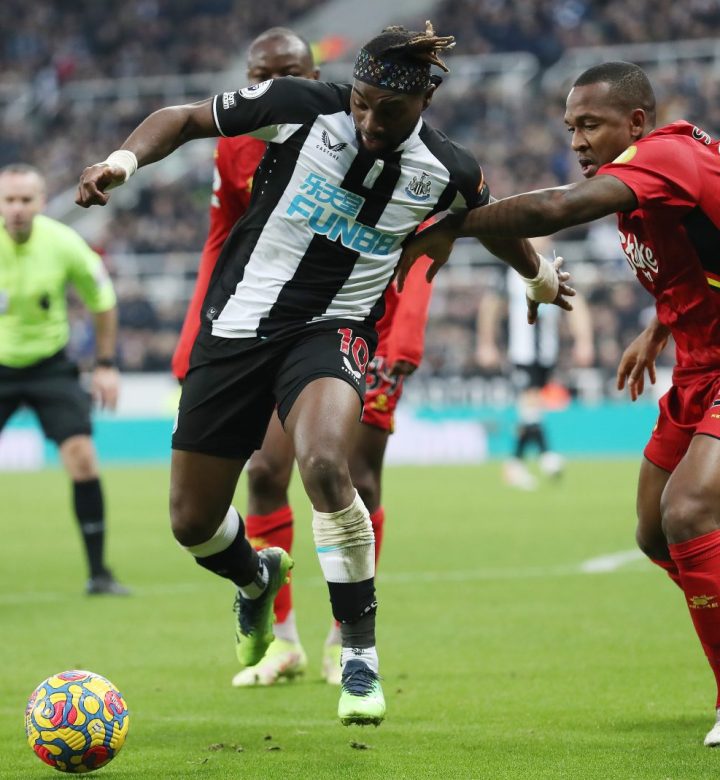 Newcastle can certainly benefit by building around star attacker Allan Saint-Maximin, who had contributed five goals and three assists this season, but the French star cannot do it all by himself.

This season, striker Callum Wilson and Saint-Maximin has played a role in roughly 70 percent of Newcastle's goal involvements, leaving little margin of error when either aren't on the pitch.

It's unclear if the Magpies will be able to get the necessary deals over the line before the end of the January transfer window, but given the nature of the club's history and the attention drawn by their new ownership anything except a stay in the top flight would be considered a massive misstep.