Everything You Need to Know About F1 vs. Indycar 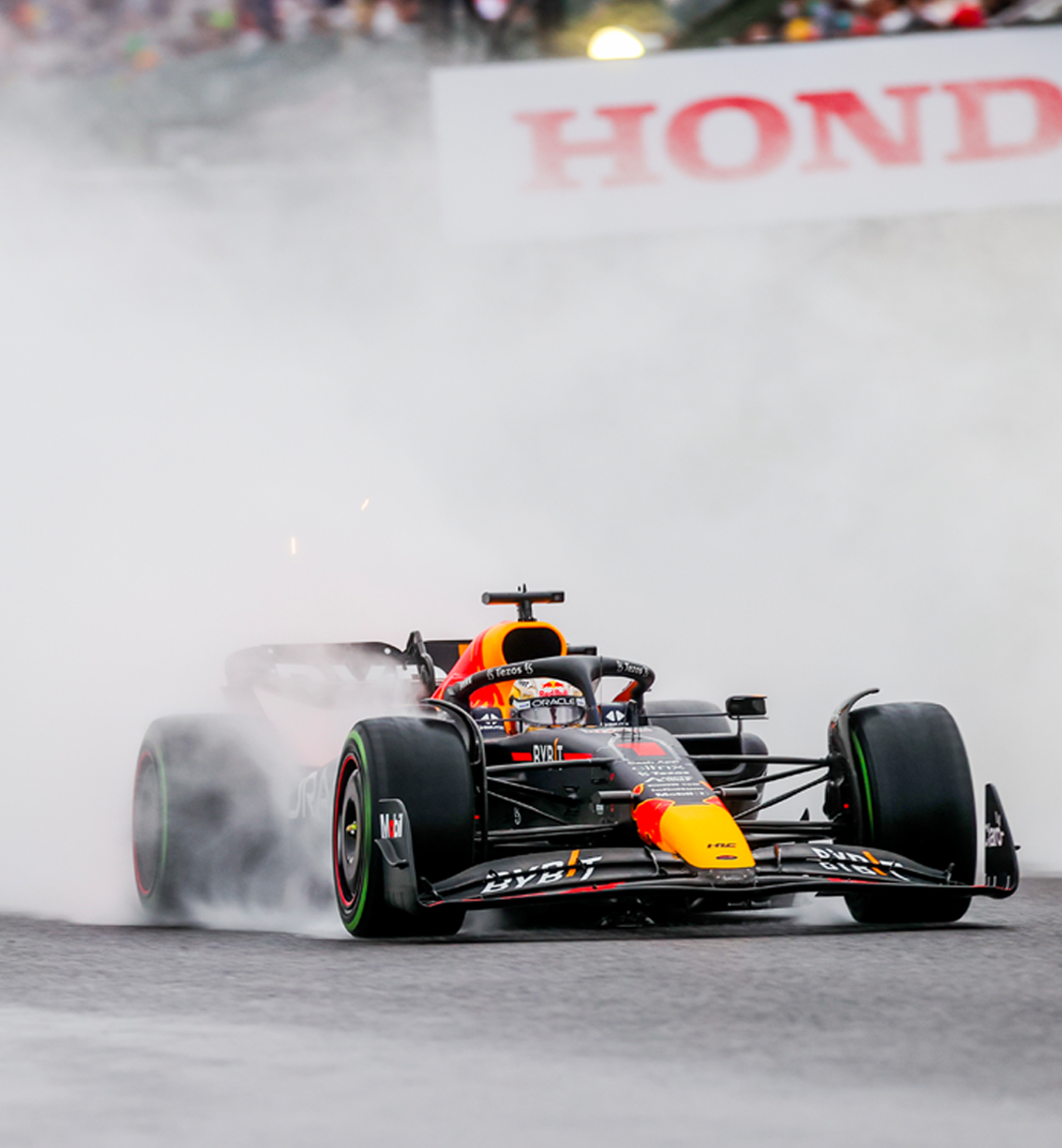 For people who don’t know what a chassis does, Formula 1 and Indycar may seem identical—they’re both open-top racing circuits where cars go really fast. But outside of the fact that the cars look superficially similar, the two circuits are wildly different in terms of rules, regulations and culture. Here’s everything you need to know about F1 vs. Indycar.

Indycar and Formula 1 represent the acme of open-top racing, but the cars in each discipline have subtle, yet incredibly important differences. While both F1 and Indycar cars use V6 engines, Indycar engines are slightly larger, holding 2.2 liters compared to F1’s 1.6 liters. Still, F1 cars are capable of producing more horsepower, maxing out at nearly 1000 BHP while no Indycar can produce more than 700 BHP. As a result of their different engines, F1 cars run on E10 fuel and Indycars use E85 fuel—by 2026, though, both cars will switch to a 100% renewable fuel, but the compositions of these fuels haven’t been announced yet.

Beyond the nitty gritty internal specs of the cars, F1 cars vary hugely between teams and are specifically designed to suit their driver while all Indycar cars are essentially the same. In F1, the performance of the car is nearly as competitive as the performance of the drivers; just as Max Verstappen and Lewis Hamilton duke it out on the track, Red Bull and Mercedes battle to build the fastest, highest-performing car. Conversely, the aerodynamic and technical regulations in Indycar are much more stringent than in F1, which ensures a certain level of uniformity between all the cars. In fact, the damper is the only customizable aspect.

In terms of performance, Indycars can reach a higher maximum speed, but F1 cars can accelerate faster and turn more easily. This is informed by the fact that Indycar races feature longer straights where cars can really build up speed while F1 courses are curvier and require better handling.

While F1 teams are hugely important on the track, that teamwork doesn’t necessarily translate to the races; often, a team’s two drivers are among each other’s biggest rivals. In Indycar, though, teammates will help each other. “When we are on the track in Formula One, there is no help for each other,” observed Fernando Alonso, the two-time F1 champion who has also competed three times in the Indianapolis 500. “[In Indycar], if anyone needs anything in the last 10 laps of the race and you have no options to win the race, you try to help your teammate win it.”

F1 drivers make infinitely more money than their Indycar counterparts. Interestingly, F1 drivers are compensated more for past performance than their results in the current season. F1 functions like the NBA or NFL where the drivers are on contracts that  guarantee a certain amount of money regardless of how they perform—Lewis Hamilton will receive his rumored $41 million salary from Mercedes even if he wipes out in every race. In contrast, Indycar drivers have to earn their keep in each and every race, with their payouts determined by their placement. Still, a solid chunk of that money goes directly to their team—even the best drivers only receive about 50% of their prize money. In this sense, sponsorships are the real source of income for an Indycar driver, oftentimes manifesting itself as ads on the side of their car.

F1 tracks are all different sizes and shapes—the track for this year’s Italian Grand Prix looked like a boomerang while the Brazilian Grand Prix’s track had the same outline as the state of Michigan. Additionally, F1 tracks are often impermanent structures carved out of city streets; the Monaco Grand Prix became the marquee event on the F1 calendar at least partially because of the iconic backdrop of racing through the winding, picaresque streets of Monte Carlo.

Whereas F1 events can be held in the middle of a major city, Indycar races are traditionally relegated to paved oval tracks in speedways, although road and street races have become increasingly common—in 2021, only four of the 16 races were held in an oval. Still, the oval track is the enduring image of the series, embodied by the Indianapolis 500, which is part of the Triple Crown of Motorsport alongside the Monte Carlo Grand Prix and 24 Hours of Le Mans.

F1 drivers have become capital-s Stars, in large part due to the success of Netflix’s Drive to Survive docuseries. Even a total F1 pyro has a passing awareness of guys like Lewis Hamilton, Max Verstappen, Charles Leclerc and Daniel Riccardo. With only 20 active F1 drivers in any given season, the competition is incredibly high-stakes—the difference between being the 20th and 21st best driver can be measured in millions of dollars.

Similarly, the Indycar series only has 25 full-time drivers, although the field at certain events can balloon up to 33 drivers.

Since you can’t really drive a car 200 miles per hour in a blizzard, both the F1 and Indycar seasons are mostly confined to warm weather months. As such, the F1 season consists of 24 races, lasting from early March to late November; the 17 race Indycar season begins in February (albeit usually in balmy Sarasota, Florida) and ends by mid September.  F1 is a truly global sport, with each of the 24 races taking place in different cities around the world—in 2023, there will be races on four different continents in places as far flung as Saudi Arabia (Jedda), Australia (Melbourne), Canada (Montreal) and Brazil (Sao Paulo).

If F1 is a globetrotting, international affair, Indycar is a more regional endeavor. Last season, 16 of the 17 races took place in America, with the lone foreign race held in Toronto, which barely counts as foreign. Moreover, the races are largely contained in the Southeast and Midwest—Indycar is the only major professional sport in the world that willfully schedules events in Birmingham, Alabama but not New York City.