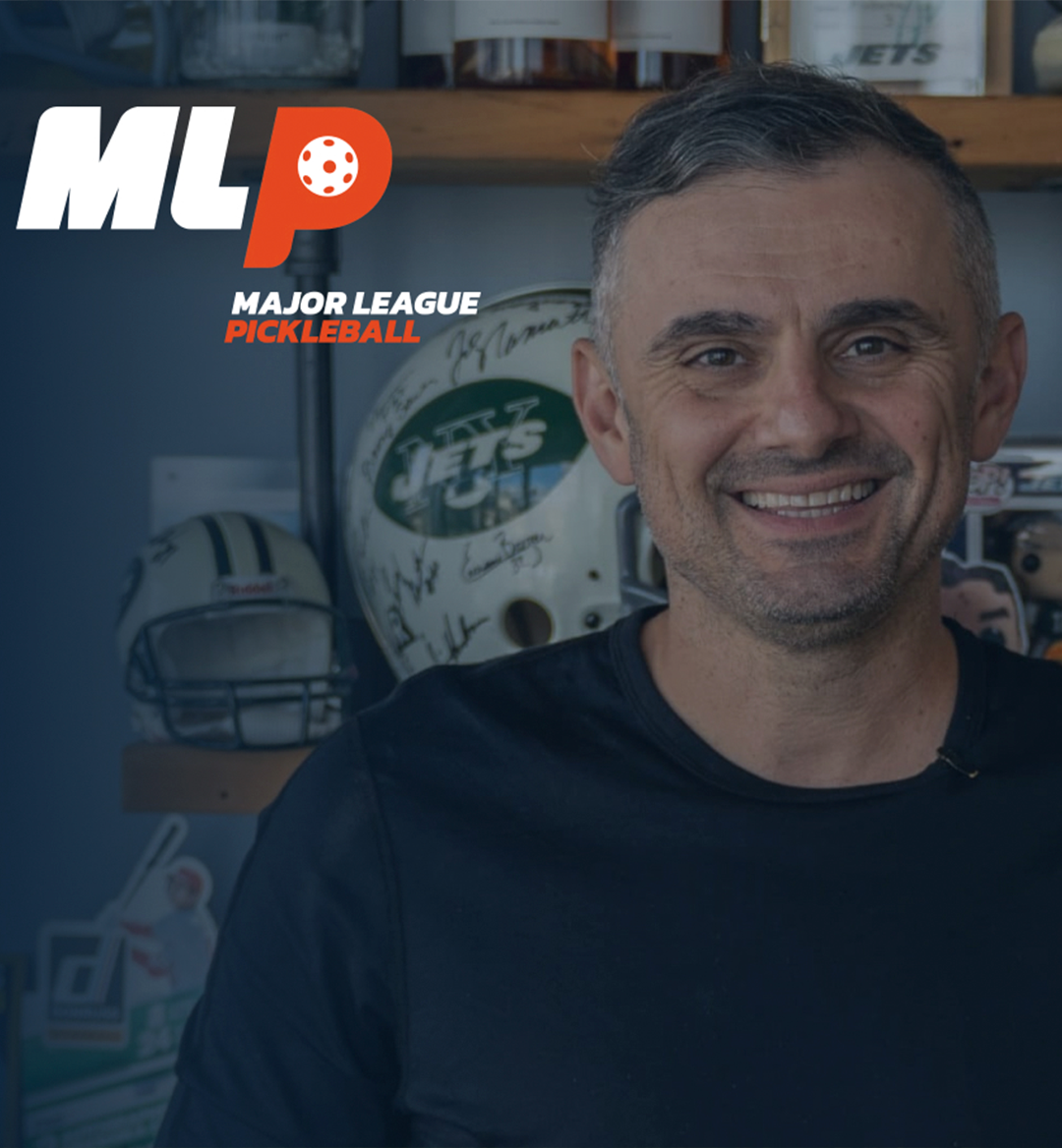 By adding Vaynerchuk to a roster of owners that already featured Milwaukee Bucks co-owner Marc Lasry and American tennis legend James Blake, MLP has demonstrated that pickleball is not just the sport of the future, but that it’s increasingly becoming the sport of the present as well.

“MLP is the most exciting brand in pickleball, a sport that I’m very excited to be coming into at such an important stage of its development,” Vaynerchuk said in a press release. “I’ve been watching the growth of the sport over the last couple of years, and waiting for the right opportunity to jump in.

"What MLP is creating is precisely what I think pickleball needs - innovation, equality, great competition, and a central focus on the social community that this sport creates.”

On May 28, the league  will hold its annual draft at Flushing Meadows' USTA Billie Jean King National Tennis Center, where teams will build out their four-player roster for the upcoming season. The event will be livestreamed on on MLP channels including MajorLeaguePickleball.net, MLP YouTube and Facebook.

The regular season will begin the next weekend, with the first event of the year scheduled for June 3-5 at Dreamland in Dripping Springs, Texas. Excitingly, the finals of this event will be broadcast on CBS Sports Network, giving MLP exposure to a broad audience of potential fans.

Vaynerchuk has often said that his ultimate dream is to own the New York Jets and joining MLP is a promising step in that direction.

For more information on the upcoming MLP campaign, check out the league's official website.