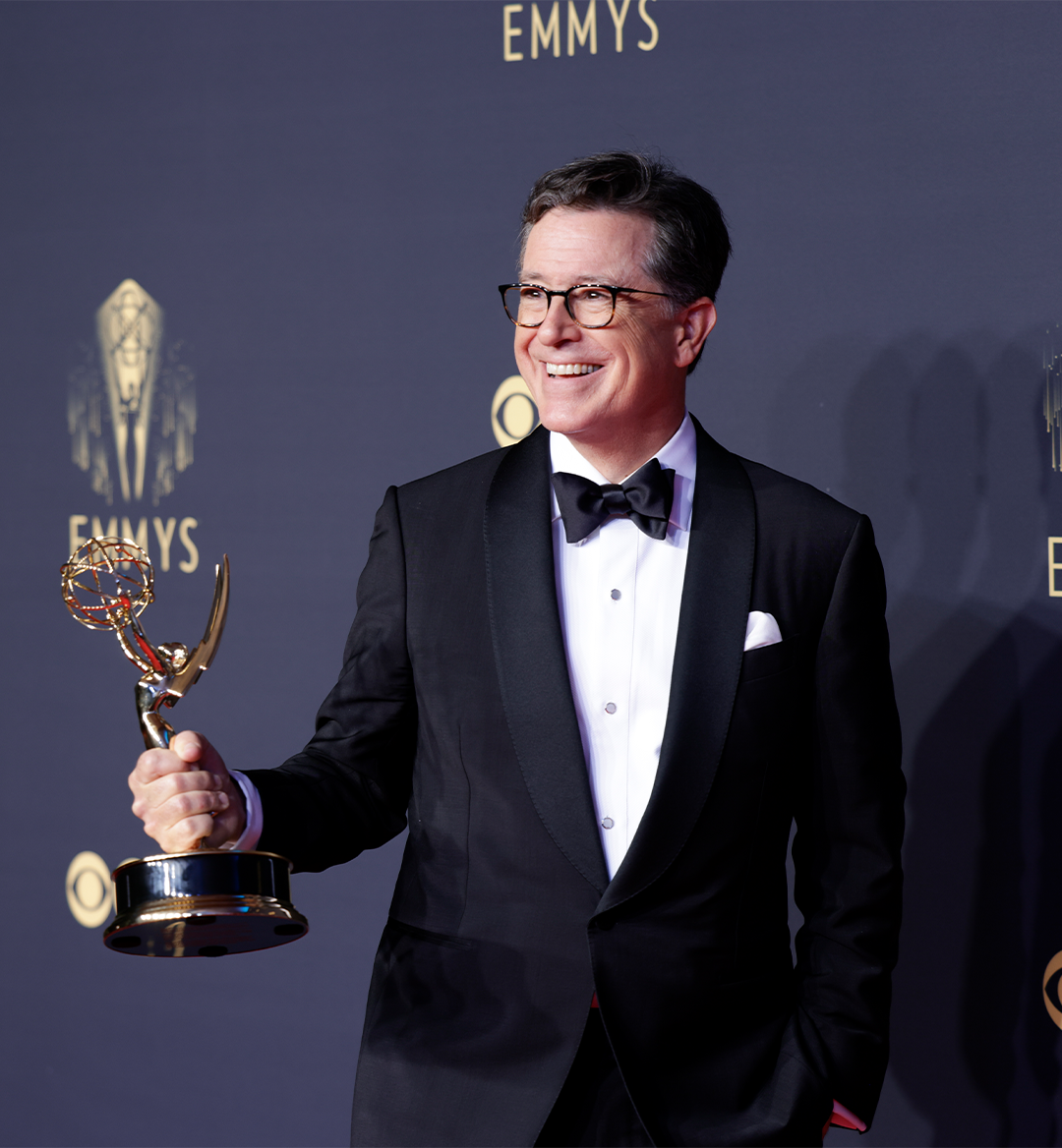 Save for maybe covid or espresso martinis, nothing has spread as quickly and virally as pickleball over the last few years. Since 2020, pickleball has become America’s fastest growing sport with nearly five million people playing yearly. It’s tennis, with less stress on your joints; ping-pong, but bigger; badminton, without the frou frou equipment. Although the growing investment in the game’s professional circuit and the budding profiles of the game’s best players, pickleball’s growth is largely attributable to the fact that the game is really fun. In this sense, Pickled, a celebrity pickleball special that’ll air on CBS and Paramount+ later this year, was always an inevitability.

While “celebrity pickleball special” is probably not a string of words that have ever entered your brain before,  celebrities have proven to not be immune to pickleball’s charms; Leonardo Dicaprio, Larry David, George Clooney Melinda Gates, Jamie Foxx, the Kardashians, Owen Wilson, Jillian Michaels, and Zach Braff have all swigged from pickleball’s addictive, potent brine. Doug Elfin, the creator of Entourage, is particularly gung ho: “One of the great regrets of my life,” Ellin told Vanity Fair last fall, “is that I didn’t find this sport earlier. I literally want every person in the world to play this game.” Stars: they’re just like us!

“I love hosting The Late Show, but at the end of the day — and I’m specifically talking about the hours between 8 and 10 p.m. Eastern — I see Pickled as a chance to bring lots of different people together for something playful and unpredictable,” Colbert said in a statement. “And since the supply chain snarl has delayed delivery of my Margaritaville™ Frozen Drink Machine, I find myself with some free time.”

While ESPN carries some major pickleball tournaments on ESPN+, Pickled represents the first time that a major media company has put real heft behind promoting the sport. CBS and Paramount+ are a big deal; Stephen Colbert is a big deal; the congregation of celebrity pickleball acolytes is a big deal. With each passing day, it’s increasingly clear pickleball isn’t America’s next major sport; it might be one already.