Jerick McKinnon Is Exactly What the Kansas City Chiefs Needed 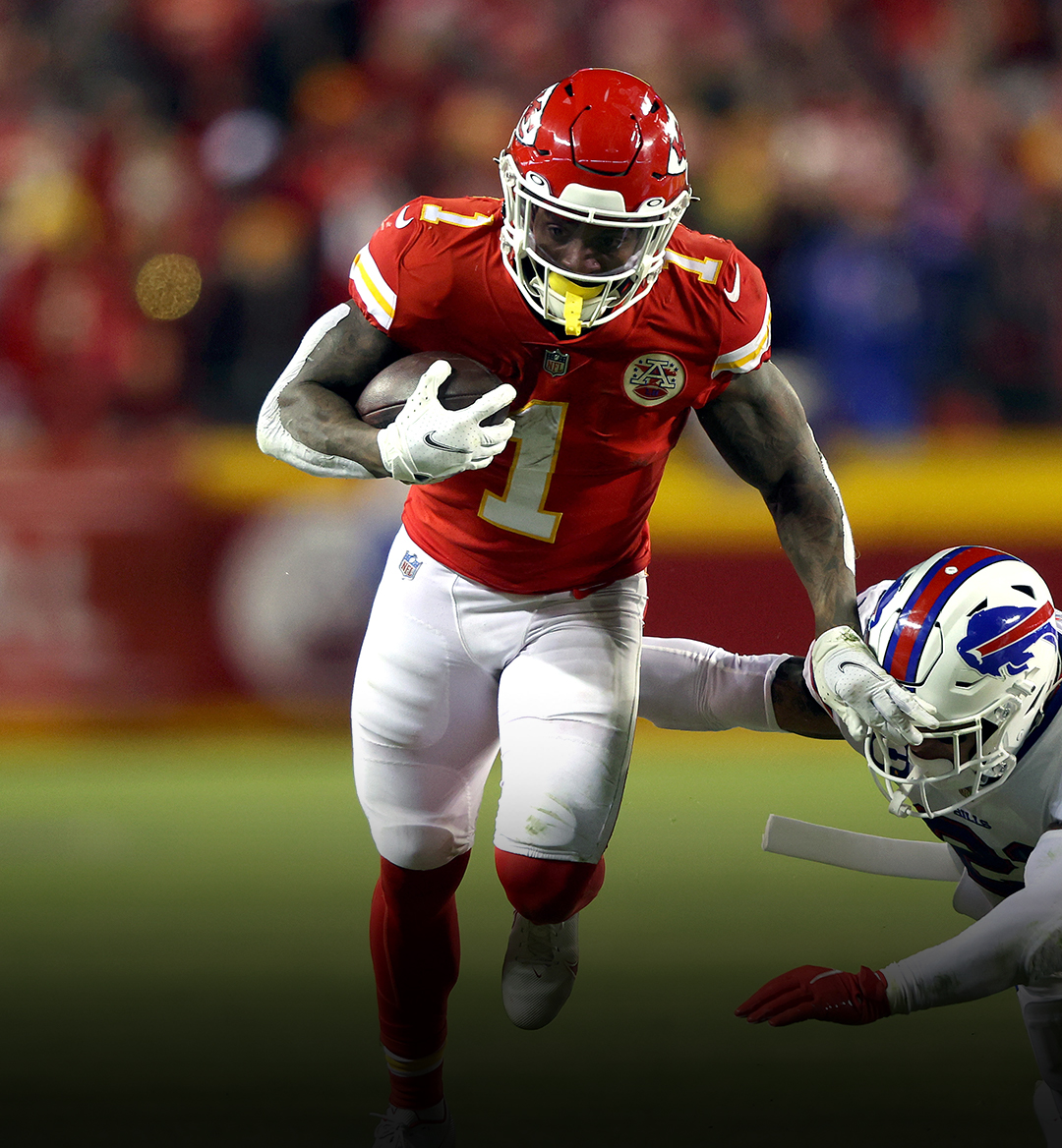 In 2018, Jerick McKinnon was supposed to become a star. After four seasons as a dynamic change-of-pace option in the Minnesota backfield, McKinnon inked a $30 million contract to lead the San Francisco 49ers’ backfield, which made him one of the five highest-paid running backs in the league at the time; fantasy football knowers pegged him as a breakout candidate, the kind of player who could thrive within the 49ers’ famously running back-friendly offense.

Now, having left San Francisco last off-season, McKinnon has emerged as an unlikely starter for the Kansas City Chiefs. Although McKinnon spent most of this season as a situational special teamer, he’s taken control of the Chiefs’ backfield during the playoffs; in the team’s two postseason games against the Pittsburgh Steelers and Buffalo Bills, McKinnon has racked up 220 yards on 33 touches, surpassing the meager 169 yards on 25 touches that he amassed during the regular season.

Entering the season’s endgame, McKinnon has been so effective that it boggles the mind that he hadn’t been deployed in a significant role until just now. For all of its star power, Kansas City’s offense has never had an especially great rushing attack during the Patrick Mahomes Era, not that it’s ever particularly mattered. This year, the team’s other three backs (Clyde Edwards-Helaire, Damian Williams and Derrick Gore) have been solid, but still fairly stolid, struggling to produce yardage or touchdowns beyond the ones that are inherently baked into the Chiefs’ scheme.

Conversely, McKinnon provides a sense of jagged electricity to a rushing attack that’s desperately needed it; it’s not a coincidence that the Chiefs have averaged 42 points and over 500 yards per game during the ‘yoffs now that defenses have to account for yet another explosive offensive weapon in the backfield and can't merely focus on Tyreek Hill and Travis Kelce. Even if McKinnon may never fully make good on the All-Pro promise that he held before his Jobian run of injuries, a Super Bowl ring would be a pretty good consolation prize.