The life and career of the legendary poker player 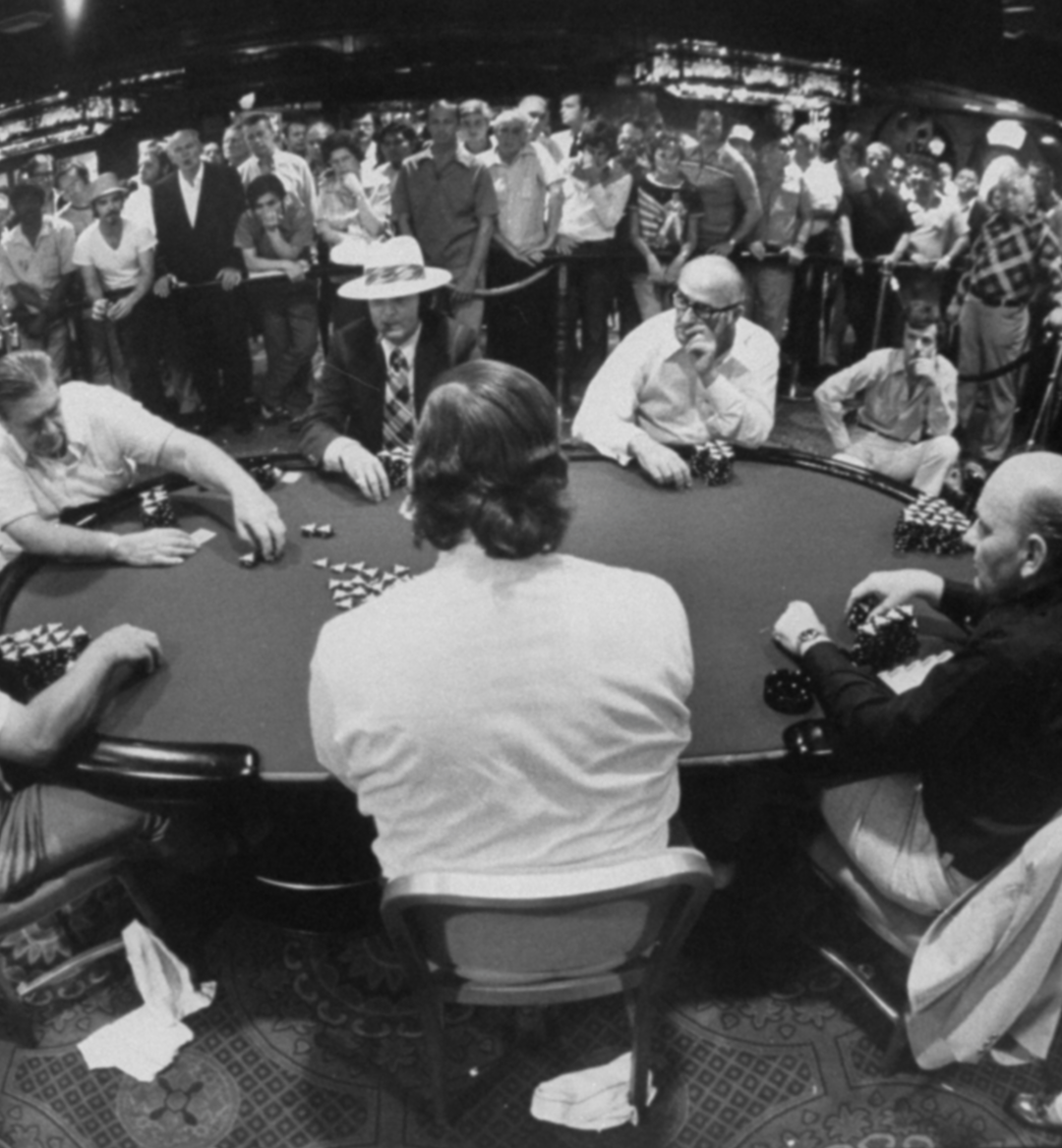 Every great sports league has a history. For a sport to really be successful, you need a polarizing albeit incredible competitor to spur the evolution of the game. Wilt Chamberlain and Bill Russell did it for the NBA, the same way Babe Ruth did it for the MLB. No player set the stage for the future of poker like Johnny Moss. Known as the “Grand Old Man of Poker”, Moss is famously remembered for winning the first two World Series of Poker Main-Events and collecting a handful of WSOP bracelets. Here is the incredible story of Johnny Moss.

Johnny Moss was born in 1907, and like all great gamblers of his time, grew up in Texas. Poker and really gambling in general was not as prominent or well established when Moss was growing up, so to grow up in an area that it’s prevalent was rare.

He was taught at a young age by a group of con-artists how to cheat at poker, but refused to use those tactics. Instead, Moss would work in a saloon as almost a quasi pit-boss, ensuring the games were run fairly. This also gave Moss an invaluable amount of knowledge on how to strategize and be an effective card player.

Urban Legend Against Nick The Greek 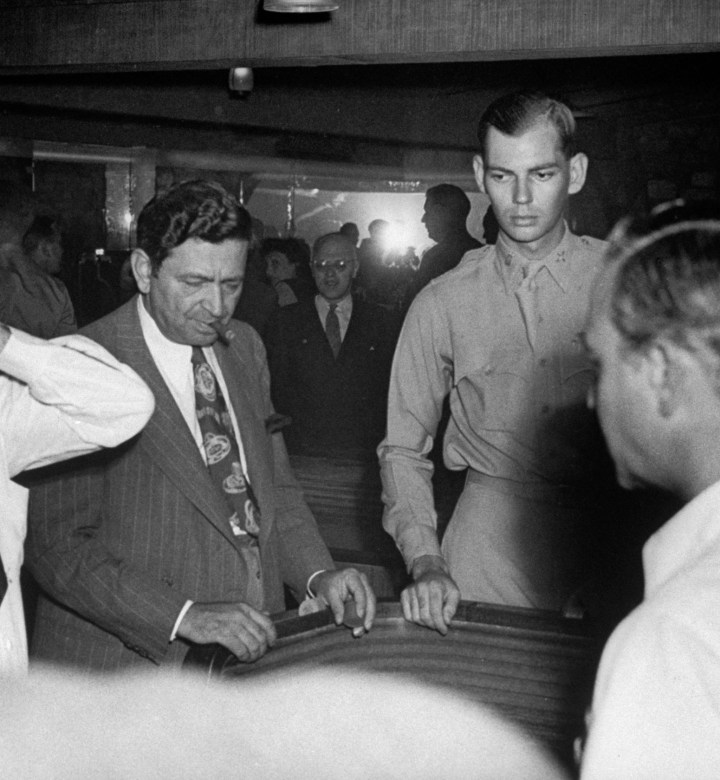 Johnny Moss’ five-month poker game against Nick The Greek in large part has been debunked by poker historians, but is still a fundamental moment in history and poker lore. Nick The Greek was a well-known high-stakes gambler at the time. After taking down some of the biggest names in high-stakes poker, Nick wanted to find, “the biggest game this world could offer”, and there was one man who could make that offer.

A key figure who hasn’t been mentioned yet is legendary casino owner Benny Binion. Binion was not a card player himself, but dealt in organized crime. He was known for putting together some of the most prominent gambling rings in Texas, but opted to move to Las Vegas as gambling was legal there which made it easier to operate. In 1951, he would purchase the Eldorado Club and Apache Hotel, renaming them the Horseshoe Casino.

Benny knew there was one man to put in front of Nick if he truly wanted the biggest game in the world, and that was Johnny Moss. As the myth goes, Binion set a game up for Moss and Nick at the Horseshoe casino, sitting them at a table centered in the casino so patrons could watch whenever they pleased. The game was told to go on for five months, with multiple 30+ hour sessions of cards. After losing somewhere between $1 to $2 million, Nick the Greek stood up, looked Johnny dead in the eyes and said “Mr.Moss, I have to let you go.”