Is Jose Alvarado the NBA's Most Likable Player? 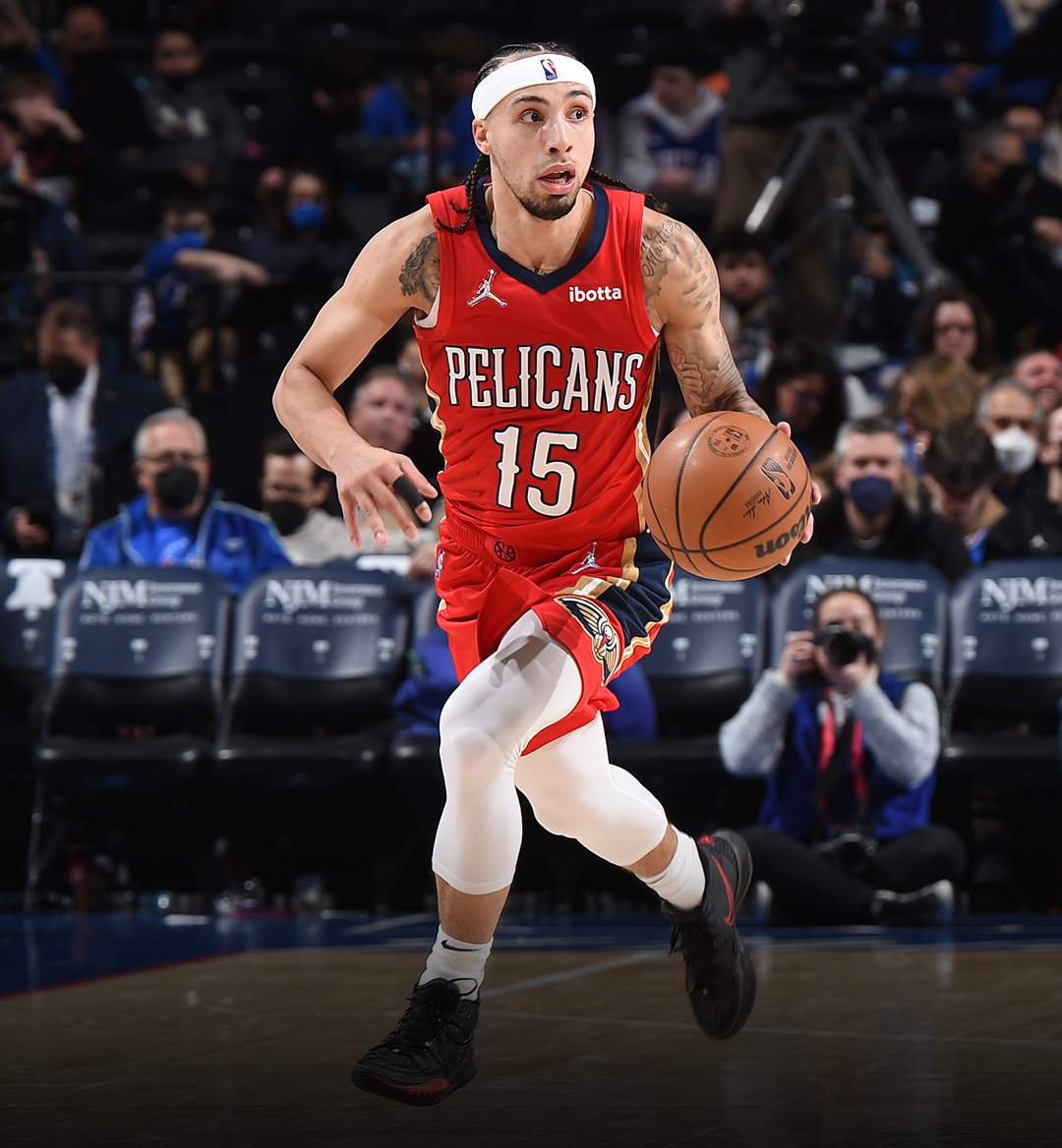 An undrafted rookie point guard from Georgia Tech, Jose Alvarado has endeared himself to just about everybody since entering the New Orleans Pelicans’ rotation on January 20th; his handsy, heady play is so inherently likable that it’s hard not to fall for Alvarado’s charms. Sometime over the last two-ish weeks, Alvarado became your favorite player’s favorite player.

“He’s just a great dude. He’s full of joy, full of love. I think that’s the biggest thing,” Josh Hart said of Alvarado. “We see that. We see the hard work, we see him out there just grinding. Guys like that, you always want them to do well — in basketball, but also in life. He has all our confidence and trust when he’s on the court.”

“He didn’t back down, and I respected him,” Joel Embiid said, offering to pay a $2000 fine that Alvarado incurred during a skirmish with Embiid.  “I like that about him so after the game, I really just went up to him and I told him to keep fighting and to keep it going.”

The 2021 ACC Defensive Player of the Year, Alvarado’s pesky style has translated fairly seamlessly to the NBA. Despite his relative smallness preventing him from switching onto larger players, he’s a plucky on-ball hindrance, climbing into his man’s airspace and swiping at the ball; over the last five games, Alvarado has averaged 2.4 steals (a mark that would lead the league by a sizable margin) in just 19.9 minutes per game. Like Patrick Beverley or Alex Caruso, Alvarado is the rare point guard whose defense is truly game-changing—beyond simply hectoring his own assignment, he prevents opponents from easily establishing a rhythm and getting into their offense.

On offense, Alvarado is more steady than spectacular. More, he’s perhaps the most fuck-up-averse player in the entire league: in his 22 games so far this season, he’s accounted for just four turnovers. In this sense, Alvarado’s meager per-game stats fail to capture the true impact he carries—he guarantees that each possession has purpose. It sounds unimportant, but merely ensuring that each possession ends with a shot is a tremendous source of value; the average shot yields about 1.06 points per possession , but a live-ball turnover results in 1.35 points per possession for the other team. Simply by lowering his team’s turnover percentage by 3.2 percentage points when he’s on the court, Alvarado ensures that his team scores 5.8 more points per 100 possessions when he’s on the court than when he’s on the bench.

While he’s on a two-way contract for now, it’s only a matter of time until Alvarado inks a guaranteed contract with the Pelicans. Alvarado is the kind of hidden gem that every NBA team hopes to unearth, but Alvarado’s play has been so brilliantly competent that that he’s become impossible to ignore.