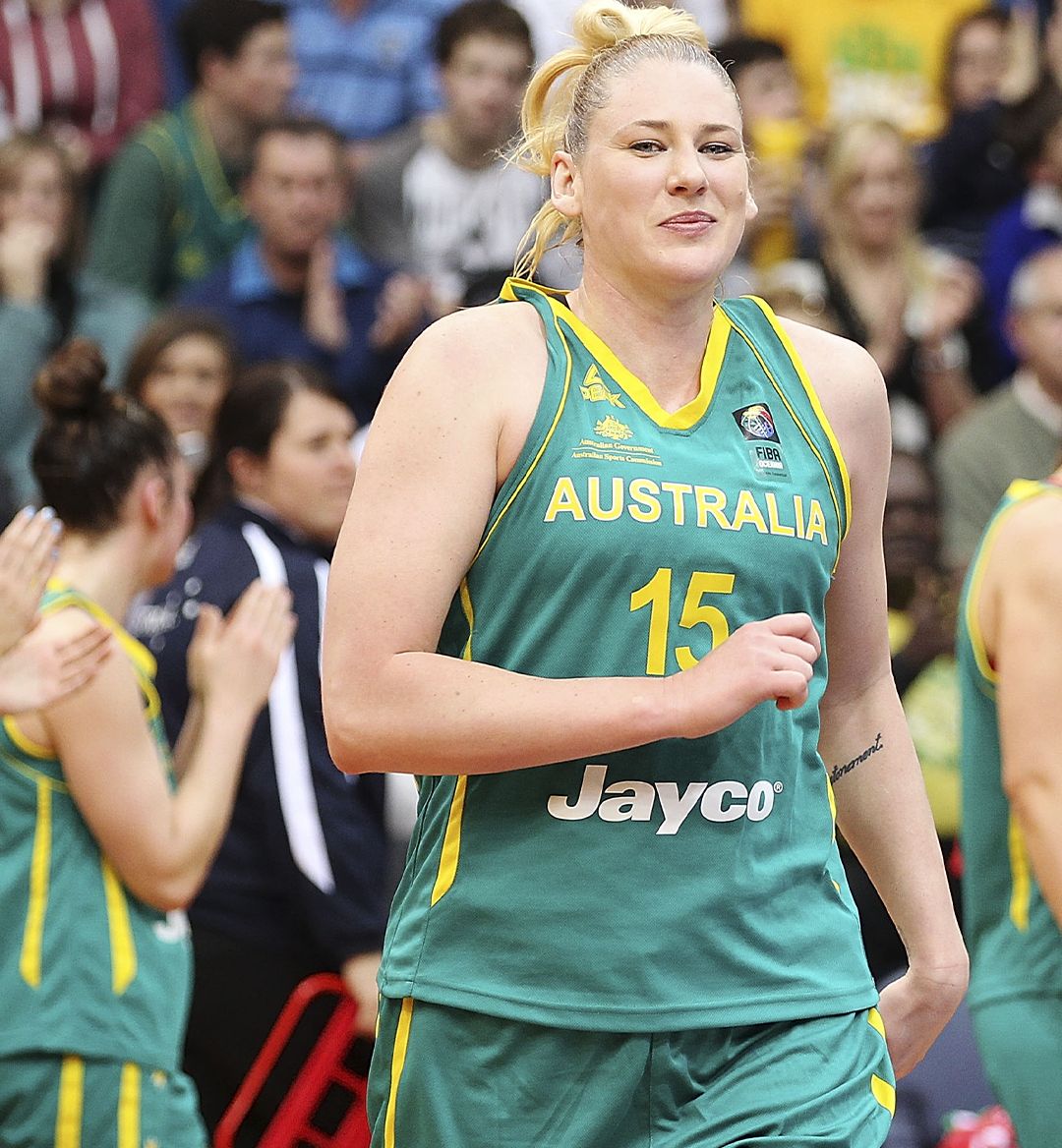 What if? It's the hypothetical question sports fans love to use when dissecting why their favorite team or players failed. As a die-hard Chicago Bulls fan, I regularly ponder the alternate reality that Derrick Rose never got hurt. Lauren Jackson, Naismith Basketball HOF member and one of the most dominant Australian basketball players ever, has pondered that “what if” since injuries forced her retirement in 2016. Now at 41 years young, Jackson will finish her career on her own terms with the Australian Women’s National Basketball Team -Also known as The Opals- at the 2022 FIBA World Cup. This is the story of Lauren Jackson. 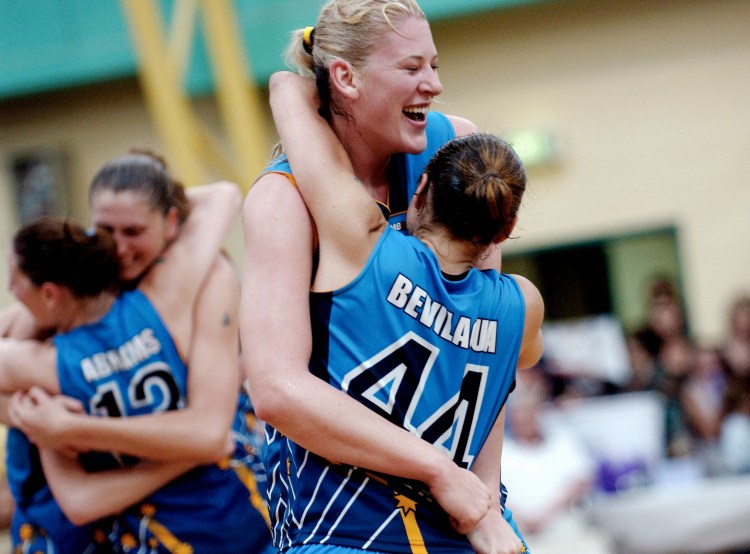 Lauren Jackson began her basketball in the Women’s National Basketball League when she was just 16 years old. At only 17 years old she led the Australian Institute of Sport to the WNBL championship. In 1999, Jackson would join the Canberra Capitals where she would play the rest of her WNBL career. Jackson’s 1999 WNBL season made waves to any scout watching. She won the WNBL MVP, the WNBL championship, and was named to the WNBL First-Team. Jackson would resign with Canberra in 2013, but never saw the court due to injuries. She would continue to battle and attempt to play until ultimately having to retire in 2016.

As Lauren Jackson was dominating the WNBL, a new league was sprouting 9,000 miles away. In the fifth ever WNBA draft, Lauren Jackson was selected first overall by the Seattle Storm in 2001. Jackson was quick to make her name known, earning an All-Star nod in her first season. She would be named the captain of the Storm in her second season, making her the youngest player in the league with the designation. Jackson would claim her first WNBA title in 2004, but the best was yet to come. In 2007, Lauren Jackson had maybe the greatest individual season in WNBA history. She put up maddening averages of 23.8 points, 9.7 rebounds, and 2.0 blocks. Those numbers were good enough to lead the league in scoring and rebounding, giving her the edge to win MVP and DPOY. Jackson would win one more title with the Storm in 2010, also winning her first Finals MVP. Over the course of the 2011 and 2012 season, injuries derailed Jackson and she only saw the floor in 22 games. She officially announced her retirement in 2016. 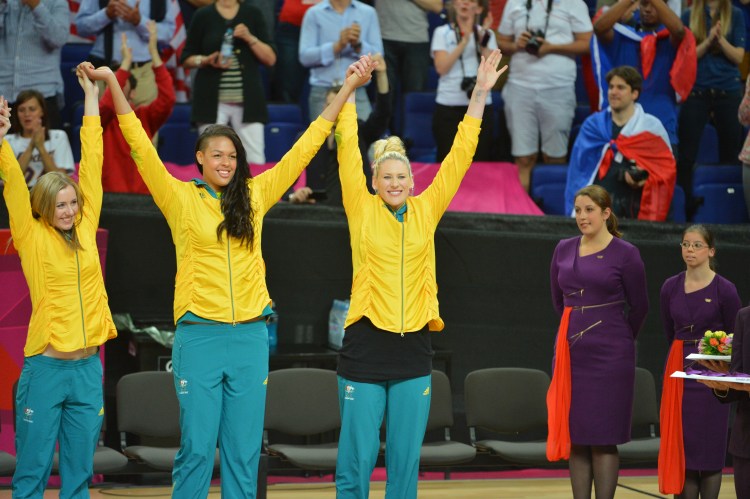 Lauren Jackson is not only one of the most decorated basketball players in professional leagues, but she has also won a slew of medals in an Australian uniform. Jackson has played in four Olympic games and medaled in every competition. In 2006 The Opals would go on a dominant run, winning gold at the FIBA World Championships and Commonwealth Games. She attempted to suit up for The Opals in 2014 but worsening injuries forced her to have surgery. After not playing basketball competitively since 2015, Lauren Jackson made her return in the Semi-pro NBL1 East for the Albury Wodonga Bandits. She was otherworldly, averaging 32.6 points and 11.6 rebounds. At the age of 41, Jackson showed not only that she could play, but that she was still one of the best players in the world. She will join The Opals this September in her return to the FIBA World Cup, a competition she has not played in since 2006. Jackson proves that when you truly love and want something, no form of adversity can get in your way.