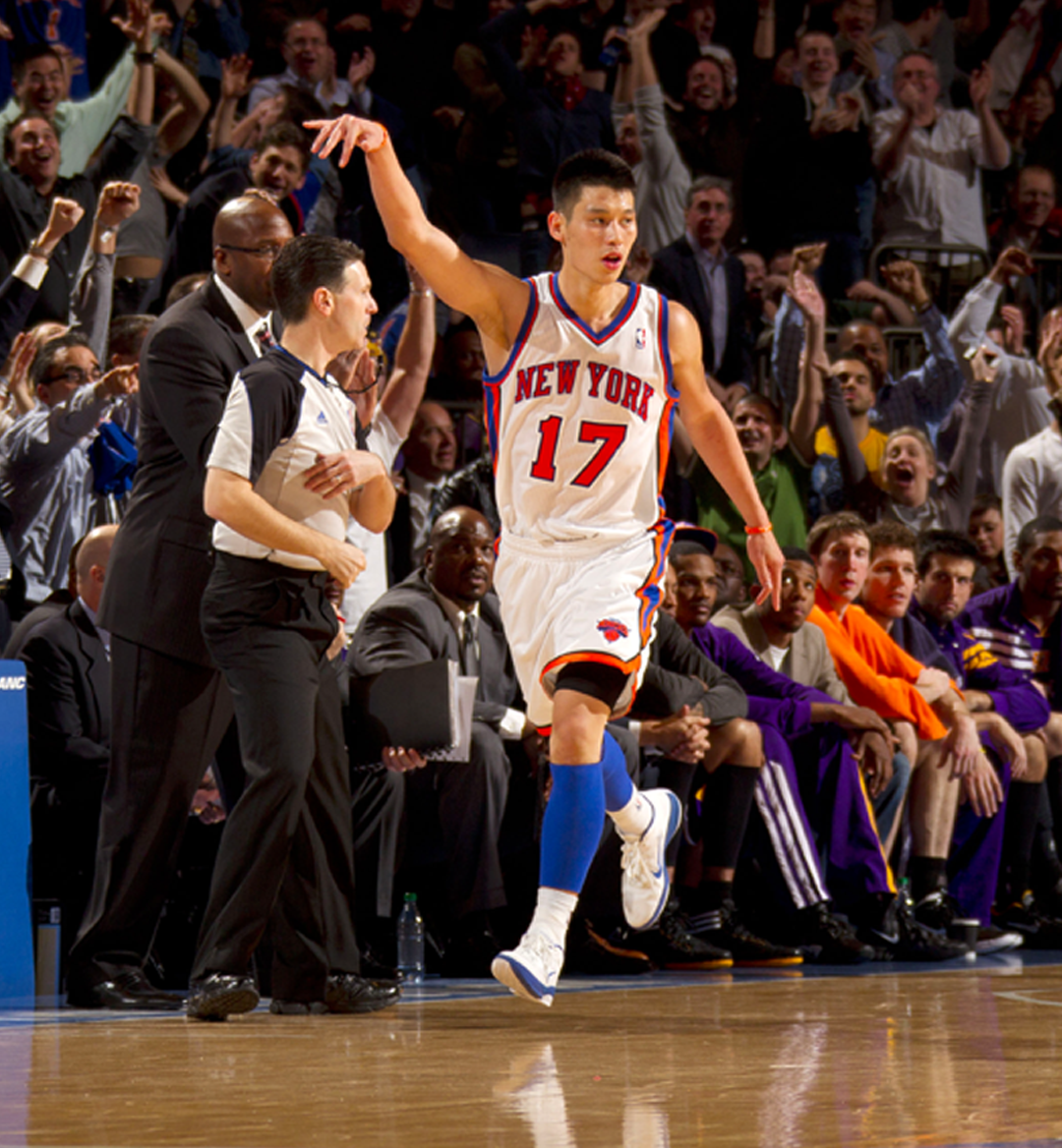 For two weeks in February 2012, Jeremy Lin was the best basketball player alive. Thrust into the limelight by injuries to Carmelo Anthony and Amare Stoudemire, Lin authored the most exciting stretch of New York Knicks basketball of the last 20 years. While the stats were impressive (22.5 points and 8.7 assists per game is nothing to sneeze at), his greatness was most easily seen in moments. He hit a game-winning buzzer-beating three against the Raptors. He hung 38 points on Kobe Bryant’s noggin. He inspired a group that’s long been underrepresented in professional sports (Harvard graduates) and made them believe that anything was possible. And now, he’s the subject of 38 at the Garden, a new HBO documentary premiering on October 11th that chronicles what’s now known as Linsanity.

Although Linsanity is as well documented as any 13 regular season basketball games have ever been, 38 at the Garden gives a fresh perspective on the topic. Beyond interviews with Lin and his teammates such as Tyson Chandler and Iman Shumpert, the documentary features interviews with famous comedians such as Hasan Minhaj, Ronny Chieng and Jenny Yang in an attempt to contextualize Lin’s importance within the larger idea of Asian American identity.

“Jeremy’s story means so much to me because it is the greatest example that Asian Americans have of someone who shattered the stereotypes that plague us—and he did it on the world stage,” the film’s director Frank Chi said in an interview with The Daily Beast. “If I were to describe 38 at the Garden without mentioning basketball, I’d say that Part 1 is about stereotypes, Part 2 is about what happens when someone shatters those stereotypes, and Part 3 is about today –when those stereotypes have been weaponized and turned into anti-Asian violence.”

If you’re a Knicks fan who’s struggling to get excited about the Mid Three, watch the trailer below to relive the good old days of Linsanity.