Can Patrick Beverley Save the Los Angeles Lakers? 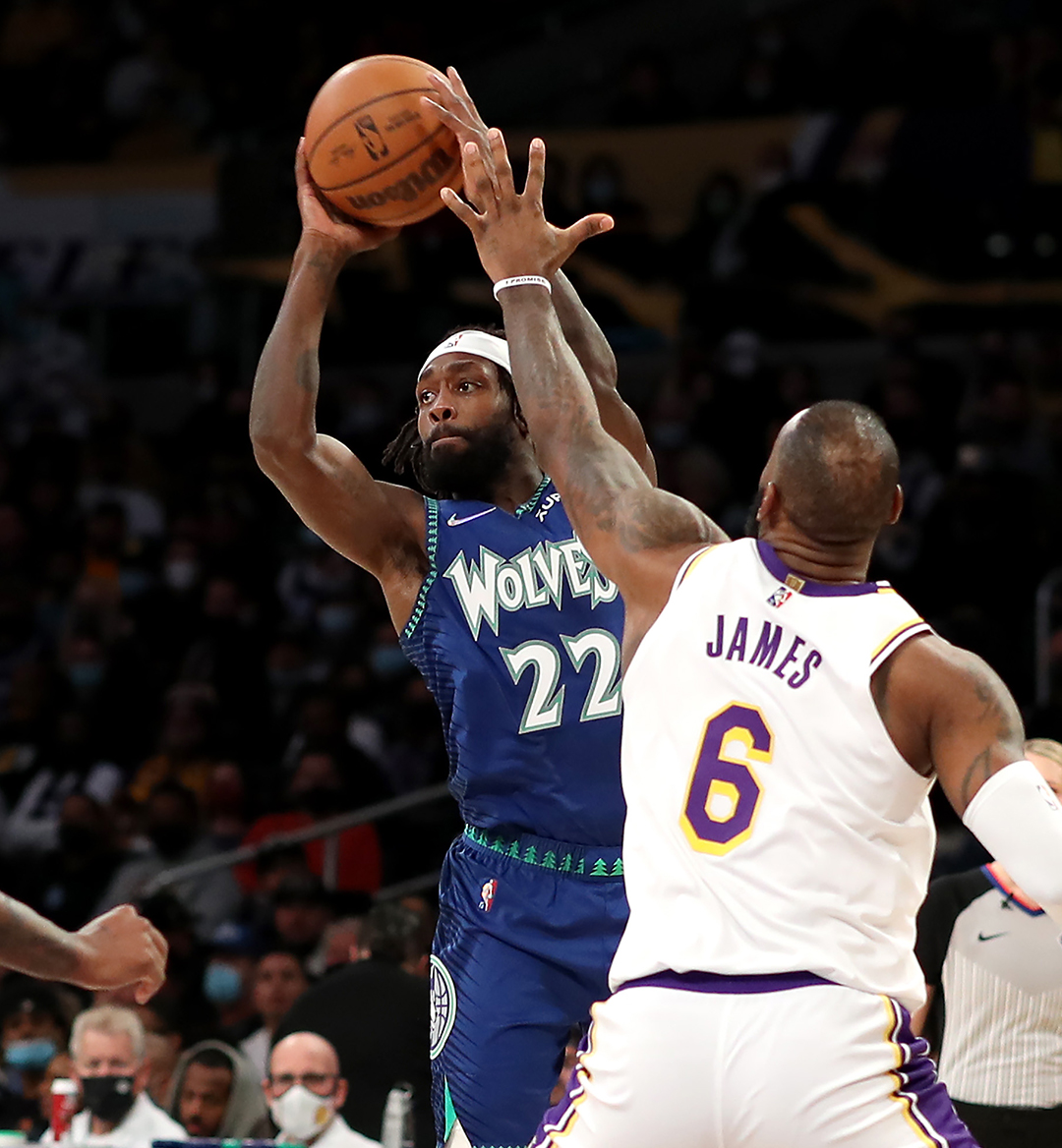 The Lakers’ superpower—as a team, brand, and vibe—has always been their latitude to fail. Whereas other NBA franchises build out wide-branching decision trees and agonize over cap tables, the Lakers have had the privilege of being the Lakers, of knowing that everything will work out, of practicing near the soundstage of Space Jam: A New Age. They can toss off picks and young players in trades with an old monied casualness because no amount of front office bumbling and flubbery can offset the natural advantages of being Los Angeles’ favored sons. At a certain point, when Patrick Beverley and a host of capable role players seem to apparate onto the roster from the ether, falling upwards becomes indistinguishable from success.

Accordingly, even as the Lakers are coming off the least fun season in the history of pro sports, they’re ultimately not that far from catapulting up the standings to reclaim their status as the NBA’s once and future king. After going 33-49 last year, the Lakers entered the off-season with no cap space, no control over any of their own draft picks until 2027, and no more than two demonstrably good basketball players. Objectively, it was truly grim shit—having systematically torched nearly every covetable asset, the Lakers finally seemed penned in by their profligacy. And yet, two months later, why does it feel like the Lakers might be back?

Lost amongst the wreckage of last year’s hardwood Lusitania is the basic fact that the Lakers were decent enough for the first half of the year—they were above .500 at the season’s halfway mark, having gone 21-20 through January 9th. Despite filling out their rotation with dimming, aging stars like a Vegas residency, despite Kurt and Linda Rambis Rasputin-ing their way into control over the levers of influence, despite Russell Westbrook and Frank Vogel quiet-quitting by the All-Star Break, the Lakers still sneakily had the bones of a good team.

On an individual level, Lebron James played at an MVP level, and Anthony Davis had his most efficient shooting season since 2018—even the maligned Russell Westbrook was a legitimately productive player for December and January. Things definitely weren’t good, but they weren’t all bad, either. For stretches, the Lakers were able to gin up spacing by sprinkling some heady off-ball screening around the brute-force scoring of—hey, stop laughing!

To a degree, the Lakers will inevitably improve this year as long as James and Davis play more than 22 games together, regardless of their summertime maneuvering. Still: the summertime maneuvering has been encouraging. Gone are Carmelo Anthony, Dwight Howard, Rajon Rondo, and Deandre Jordan; in are Troy Brown, Damian Jones, Juan Toscano-Anderson, and Lonnie Walker. This week, they shipped out Talent Horton-Tucker for Patrick Beverley, cashing in on Horton-Tucker’s stylish impotence to acquire the NBA’s premier grit merchant. Across these moves, the Lakers have swapped voltage for value and built a more versatile and athletic team as a result. Once Russell Westbrook is inevitably traded (presumably to the Pacers for Myles Turner and Buddy Hield), they’ll fully complete their transformation from a garish carbuncle into something considerably more streamlined.

Ever since signing James in 2018, the Lakers have struggled to reckon with what it means to employ Lebron James. James causes a natural misalignment between his team’s long-term and short-term interests as he creeps further into his basketball dotage. Having missed chunks of time with injuries in three of the last four years, James is no longer the indestructible cyborg he used to be. Over the course of a season, there’s a limit on how many minutes he can play and possessions he can commandeer before his body craps out. But over the course of any single game, James should play every minute and commandeer every possession because he’s Lebron James—nobody wants to watch Austin Reeves try to get busy off the dribble while James screens and cuts like an overqualified John Collins.

As such, the Lakers have resolved themselves to once again let James cook. Whereas guys like Westbrook and Carmelo Anthony require some alone time with the ball to be effective, Troy Brown, Patrick Beverley and Juan Toscano-Anderson are more than happy to be James’s auxiliary staff; their skillset—i.e., playing really hard all the time—doesn’t require much accommodation. This is a familiar formula for a James-led team—in 2020, the Lakers won the Finals because they found the right alchemy of goony try-hards to surround James and Davis; in 2018, a bootless Cavs team made the Finals once James’s teammates learned to stay out of his way. James’s talents are so expansive that he absolves his teammates’ on-ball weaknesses.

On its own, trading for Patrick Beverley won’t turn the Lakers into a contender—Beverley is a pesky defender and all-around good player but is mostly a monopositional shit-stirrer. Similarly, no realistic package in a potential Russell Westbrook trade would single-handedly save the Lakers. Instead, the Lakers’ bounceback will be sparked by the way that their new roster clicks into place around James (and Davis, to a lesser extent). If last offseason was a manic episode of sheer talent accumulation, this summer has marked an internal recalibration for the Lakers, a transition into a more sensible and more normal team. It’s time for them to become what they always should’ve been.