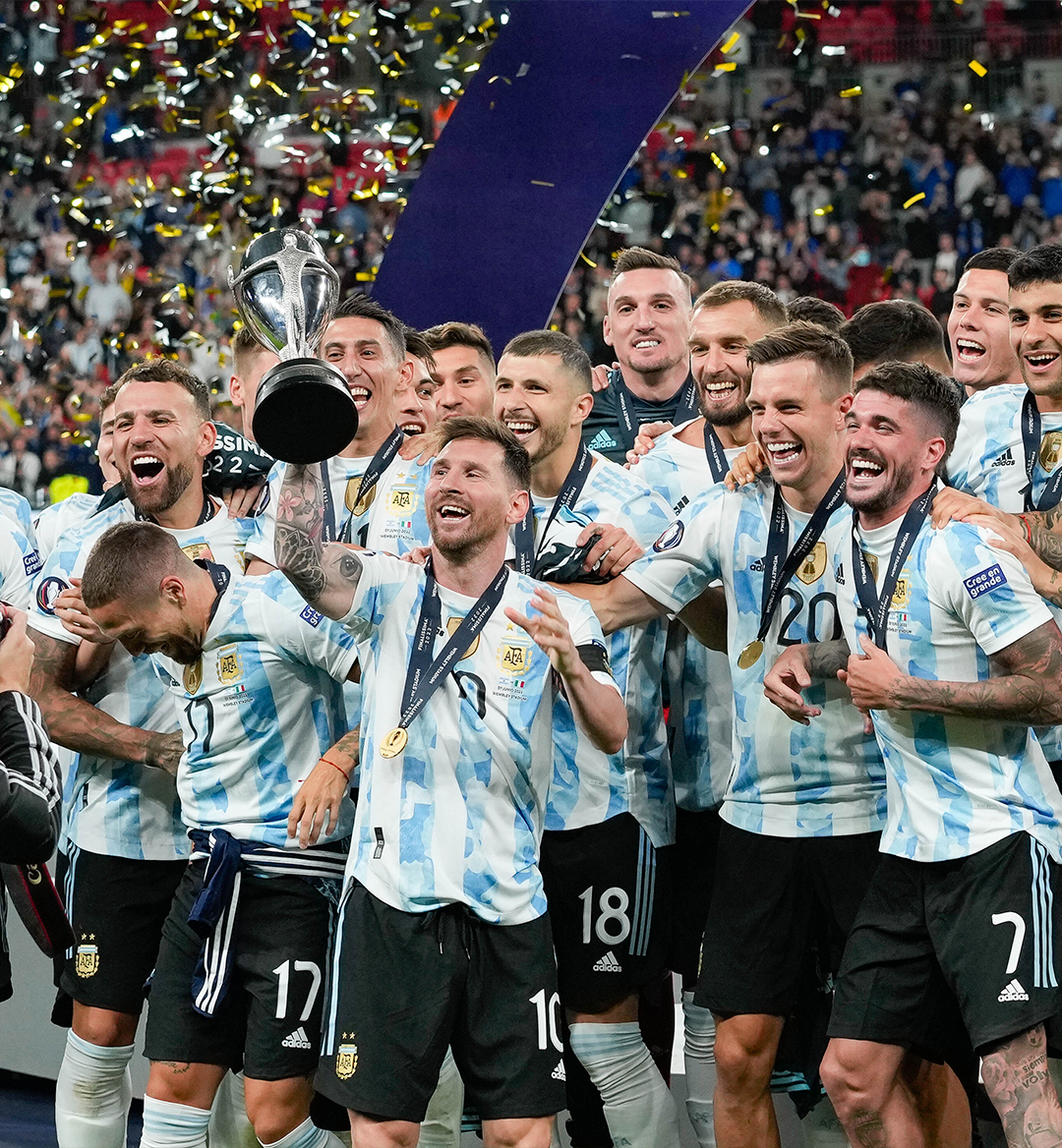 For almost two decades, Lionel Messi has made the football pitch a canvas and his masterpiece is close to completion.

The 2022 World Cup will be significant for many reasons, but Messi has dropped a huge piece of news that will make the spectacle even greater.

On Thursday, reliable journalist Sebastian Vignolo revealed through a conversation with Messi that the Argentina legend is retiring from international football after the World Cup.

The 2022 edition of the tournament in Qatar will be Messi's fifth competition, with his first coming back in 2006.

Argentina reached the 2014 final in Brazil before falling to Germany, and it still remains the one major trophy Messi hasn't secured. 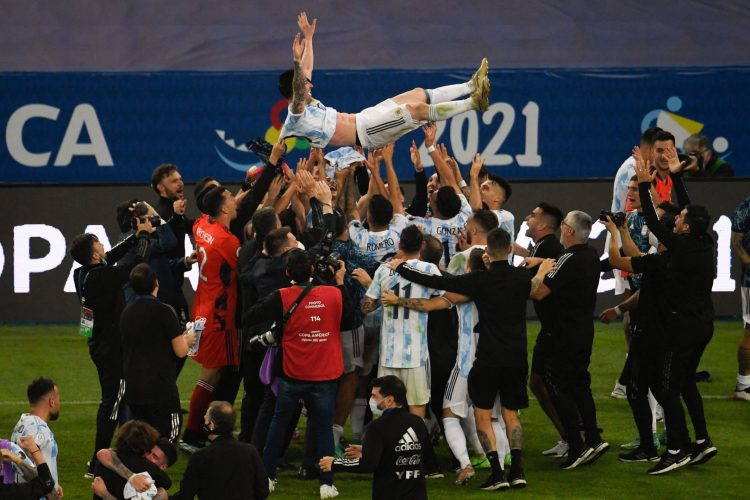 After losing in several Copa America finals, Messi and Co. were able to conquer the South American trophy in 2021 after beating Brazil.

Messi is a seven-time Ballon d'Or winner, the most any player has taken home those honors recognizing the top player in the sport.

His play on the pitch has spoken for itself since he was a long-haired teenager debuting for Barcelona in the mid 2000s.

Messi's control on the ball and ability to make the impossible a reality have made his the focus of social media and talk shows for nearly 20 years. 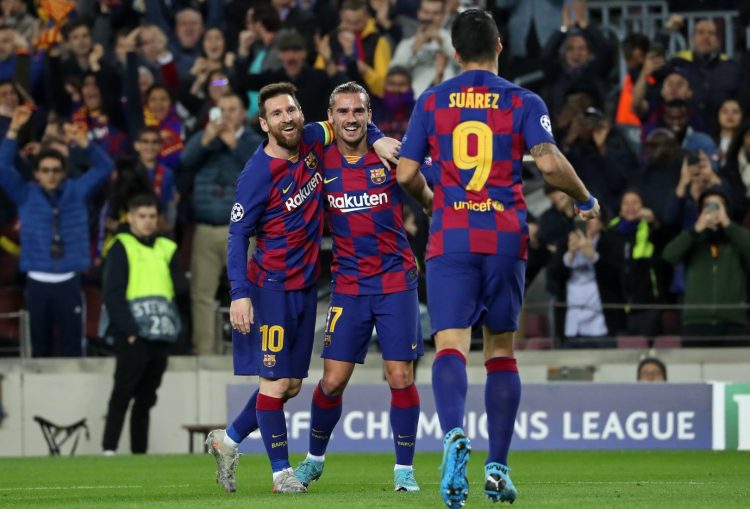 He's earned the rightful nickname 'La Pulga' or 'The Ant' for his tenacity and being able to work his way through tight spaces.

Commentator Ray Hudson's 'magisterial' calls have been almost isolated in the direction of Messi covering Barcelona and PSG matches.

Although this era has been full of other elite talents like Cristiano Ronaldo and Neymar, Messi has always stood out with his quiet assassin mentality.

He rarely gives wide-scale interviews, does commercials or goes out of his way to be in the public eye.

However, every day he steps onto the pitch fans are locked in on No. 10 because it's always must-watch television.

When the world has eyes on the biggest tournament in football next month, Messi will become one of the few players to ever compete at a fifth World Cup.

He'll suit up for an Argentina side that hasn't lost in over three years and currently rides a 35-match unbeaten streak.

And if Lionel Messi can bring a World Cup title back to Argentina that might just solidify his legacy as the greatest footballer of all time.