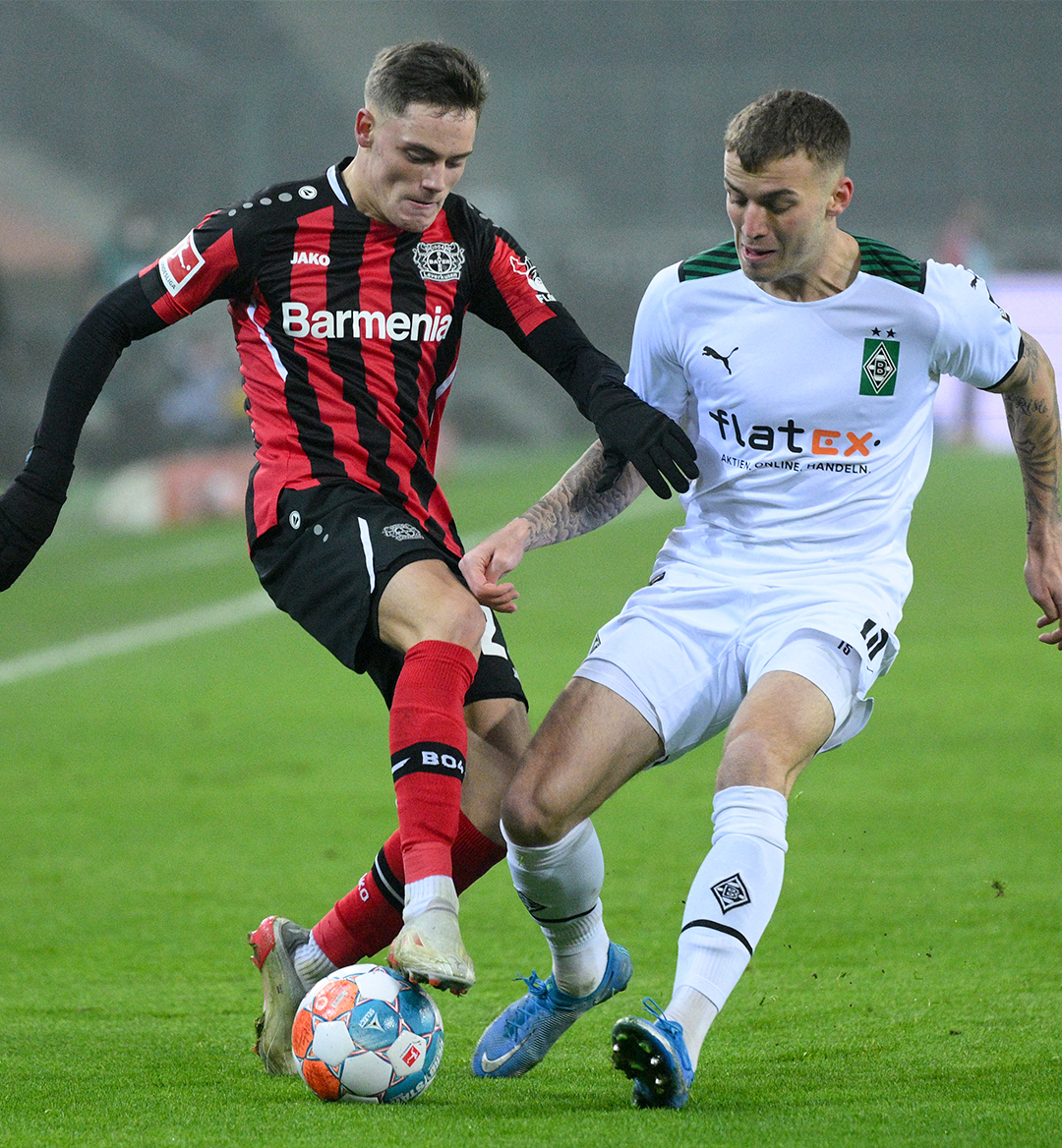 Florian Wirtz is only 18 years old, but he’s a full Germany international and one of the most exciting young players in the Bundesliga.

Wirtz has become synonymous with the Bundesliga at an early age and now he’s aiming to become the next attacking ace that can find success with the national team as well.

While the top two teams in Germany have their stars with Robert Lewandowski and Erling Haaland at Bayern Munich and Borussia Dortmund, respectively, Wirtz is emerging into one of the go-to players for his Leverkusen side.

Here’s a closer look at Wirtz and how his career trajectory is soaring at a young age.

Wirtz came up with the FC Köln academy for nearly a decade before moving to Leverkusen in 2020.

His sister, Juliane, is also a professional footballer for the Leverkusen women’s side, so the two are never far apart.

Wirtz was the natural successor for another promising German star, Havertz, who eventually moved to Chelsea in the summer of 2020.

The attacking midfielder has five goals and nine assists this season for the German side and they’re currently top 4 in the Bundesliga largely due to the success of Wirtz and his relationship with striker Patrik Schick.

The 18-year-old attacker has incredible vision, which makes him such a useful asset for Leverkusen and potentially Germany in the future.

He utilizes space very well to create opportunities for his teammates and can also score with either foot. Wirtz is also deceptively strong and allows himself to handle challenges from defenders quite well.

It’s safe to say Wirtz has taken on a maestro mentality in the midfield and truly enjoys controlling the pace of play and dictating how his team can progress up the pitch.

It’s early to make comparisons, especially given how well Germany’s youth are progressing as a whole, but it’s imaginable that Wirtz will play a significant role for the European side come the 2022 World Cup and beyond.

Wirtz definitely has instincts similar to a German legend-in-the-making, Thomas Muller. While Wirtz has pace to match his dribbling and shooting abilities, his creativity and vision draw a natural comparison to the Bayern Munich star.

Although Leverkusen are certainly in the mix to reach the UEFA Champions League next season, it might not be too long before Wirtz finds himself at a larger club making an impact.

For Wirtz, there’s been links of moves to Chelsea, Manchester United and Real Madrid, among other top sides in Europe. Time will tell how Wirtz progresses, but it’s a pretty safe bet that he’ll continue his ascent towards the top of German football for years to come.