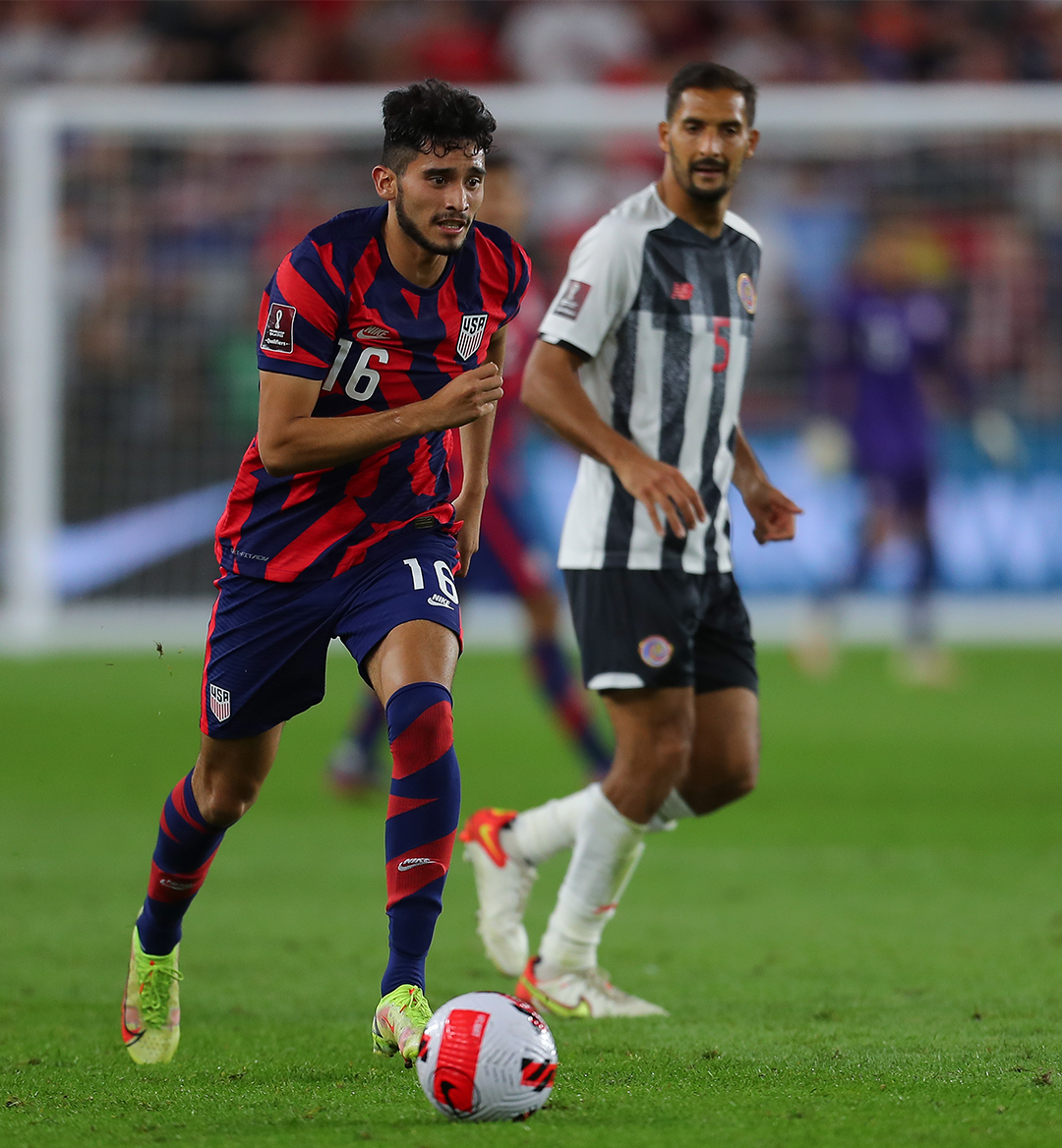 Ricardo Pepi burst onto the U.S. Men's National Team scene in 2021 and appeared to be in pole position to lock down the starting striker role heading into the 2022 World Cup.

Then, Pepi decided to test himself overseas despite growing comfortable and finding significant success in Major League Soccer.

Pepi could've easily opted to carry on at FC Dallas until the end of 2022, but the El Paso-born forward chose another route; a more challenging one.

Pepi recently became the second-most expensive outgoing MLS transfer in the league's history when he joining Bundesliga side Augsburg for over $18 million.

He also became the most expensive American to ever move overseas, and with that price tag comes immense pressure for a player that just turned 19 earlier this month.

When former USMNT manager Jurgen Klinsmann was vocal about the need for players to test themselves amongst the best in Europe he was often criticized.

Ultimately he was fired after playing a role in the U.S. failing to qualify for the 2018 World Cup in Russia, but his words have never held more true than they do now at a time where many Americans are trying to make moves halfway across the world.

“I want everyone to grow in this environment, but the reality also is that for both players, making that step means that you are not in the competitive environment that you were in before,” Klinsmann said at the time.

For a player like Pepi, it's admirable throwing himself into a difficult situation like Augsburg, who are currently battling relegation in Germany's top flight, instead of sticking to the status quo that he had grown accustomed to in MLS.

Pepi is built like a No. 9 and plays the position well when it comes to his hold-up play and distribution with his back to goal.

He's made a living early in his career finding tight spaces in the penalty area and creating scoring chances with his preferred right foot and winning balls in the air.

At a time where the U.S. is seemingly rich with wingers and outside backs to distribute quality crosses, Pepi is one that could benefit greatly from playing with Christian Pulisic, Tim Weah, Sergino Dest and Antonee Robinson. 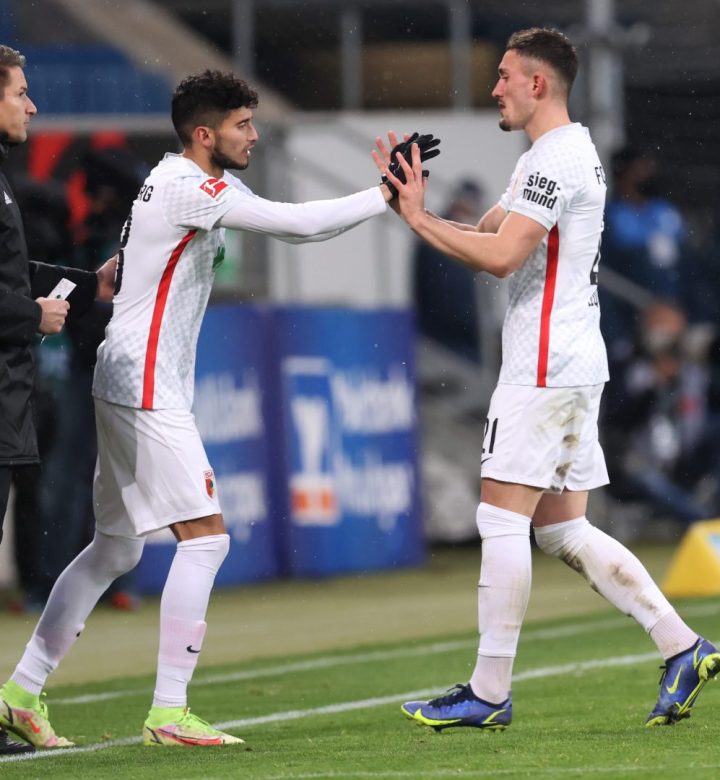 The U.S. has had its share of quality strikers in the past with Jozy Altidore, Brian McBride and others, but few were getting the opportunity to shine as early as Pepi is and for that reason there's lots of excitement about his future for club and country.

USMNT manager Gregg Berhalter has raved about Pepi since he first called him up last year, and it's easy to see why.

“He has a tremendous work rate, able to run for the whole game," Berhalter said following Pepi's move to Europe. “In the penalty box is where he really comes alive. He has good instincts to score, and he doesn't need a lot of time to get his shots off.”

Pepi is expected to be in the USMNT picture for many years to come, but he'll definitely have to acclimate well in the Bundesliga if his club side want to stay in the top flight for future seasons.

The American striker has all the potential to succeed in Europe, but he's going to have to carry a significant load in order to show those in the Bundesliga why Augsburg shelled out so much money.

He'll have the opportunity to help lead the U.S. back to the World Cup in 2022, and if he can do that, expect to see a lot of Pepi when the Americans head to Qatar in November.

Beyond just Pepi, this is one of the more exciting USMNT pools in the team's history and for that reason the expectations should be relatively high for this team come the winter when they have the chance to take on elite sides like Brazil, France and England.