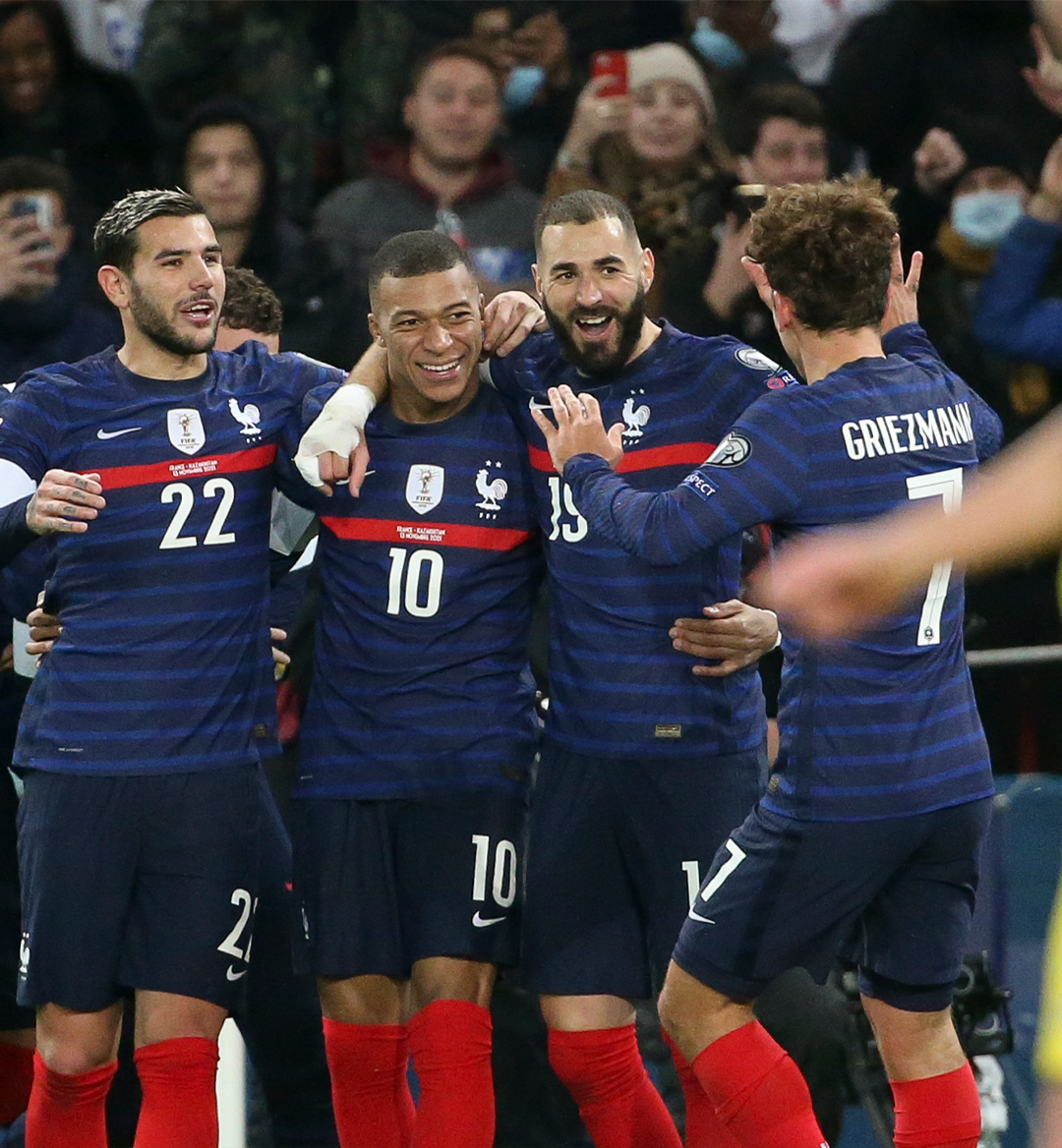 Group D features the reigning World Cup champions so all eyes will be on Kylian Mbappe and France when the tournament starts.

Today, our World Cup preparation rolls on with Group D, where France is joined by three other talented nations.

Which Teams Will Play in Group D?

Australia qualified for their fifth straight World Cup after a dramatic win over Peru on penalties during qualifying.

Denmark shocked many with a deep run at Euro 2020 but they are on a lot of people's radars now with a strong squad.

France still holds the title from the 2018 edition and will now hope they can pull off another World Cup triumph in Qatar. 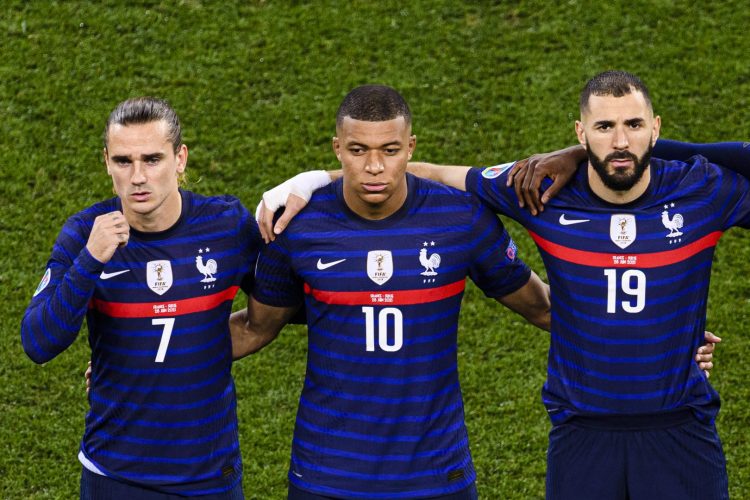 Tunisia is heading to the World Cup for the sixth time in their history after also qualifying in the previous cycle.

Kylian Mbappe and France won the 2018 World Cup with a strong midfield and tough-to-break-down backline.

That, of course, being in addition to the PSG attacker's pace and finishing presence up front.

France should be the team that gets through Group D unscathed and moves towards another title run after that. 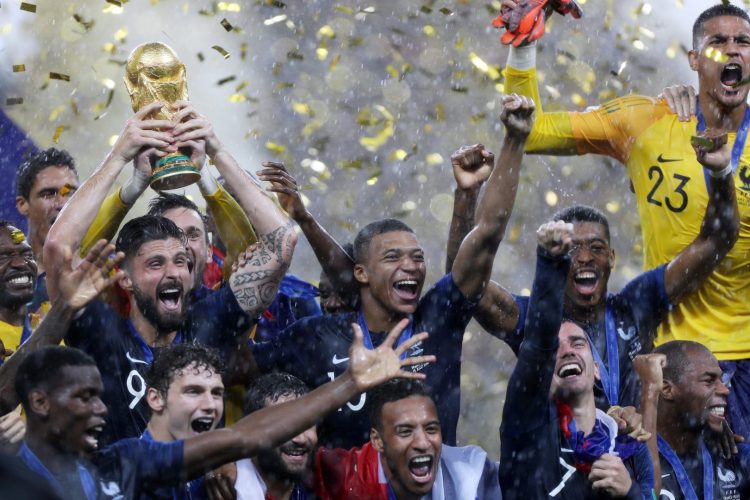 No team has won back-to-back World Cups since Brazil did so in 1958 and 1962, so Les Bleus certainly have their work cut out.

Kylian Mbappe has shown he can show up in the biggest of matches, and France will continue to lean heavily on him.

That being said, the European giants are arguably the deepest squad in the tournament and will be able to match up with just about anyone.

Players to Watch on Every Team

The AFC side has a relatively young midfield compared to the rest of their squad and it all starts with McGree.

He's a bright talent currently at Middlesbrough that was poached quickly from Charlotte FC before the club even began playing in Major League Soccer.

He's a forceful and creative attacking midfielder that will be tasked with pacing Australia this winter and beyond.

The Danes have a lot of talent, but not necessarily a huge superstar.

That's perfectly fine though because there's an emerging finisher with Olsen.

He's already surpassed his goals total at Club Brugge from last season and has the Belgian side into the next round of UEFA Champions League.

Nkunku won Bundesliga Player of the Year last season and has backed up his play with links to big Premier League clubs like Chelsea.

He'll likely get a chance in Qatar off the bench, and if that's the case, he can be a true game changer for Les Bleus if they need a spark. 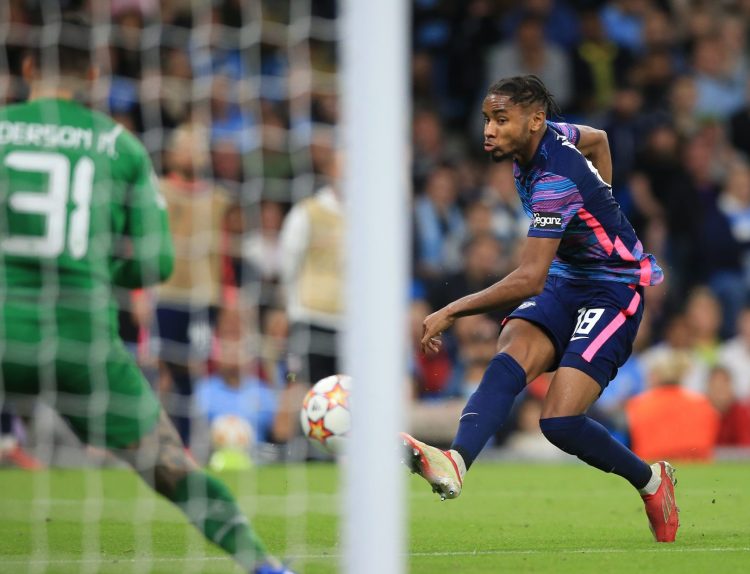 The Manchester United product is currently on loan at Birmingham City and boasts a ton of promise for Tunisia's midfield.

Only 19, Mejbri could really propel his stock if he can perform against top sides like Denmark and France.

For the entire World Cup match list, check out our article breaking down the full event schedule.