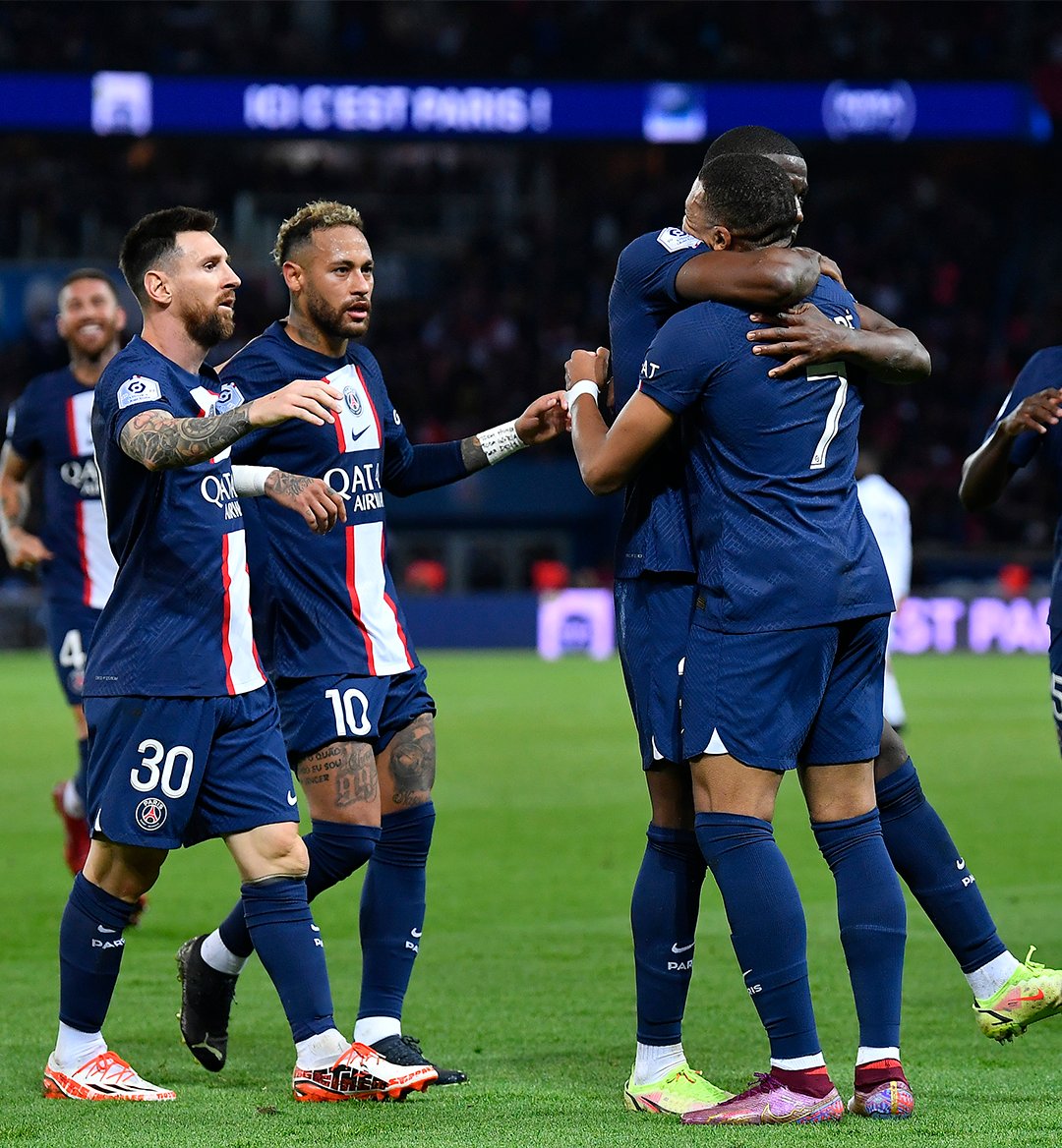 The 2022 World Cup will kick off next month and there won't be a shortage of amazing players and incredible matches amongst the world's top nations.

While we could potentially see the final World Cup appearances for legendary stars like Lionel Messi and Cristiano Ronaldo, a new era is beginning with young stars across the sport.

French sensation Kylian Mbappe is aiming to win a second consecutive World Cup with Les Bleus, while England boast a squad of stars of their own.

Argentina and Brazil have many young names to watch as they look to end Europe's successful reign at the World Cup.

The World Cup kicks off November 20 in Qatar, which will be the country's first-ever appearance.

Today, ONE37pm is taking a look at the 32 most valuable World Cup stars ahead of the 22nd installment of the tournament.

All values are based on Transfermarkt valuations. 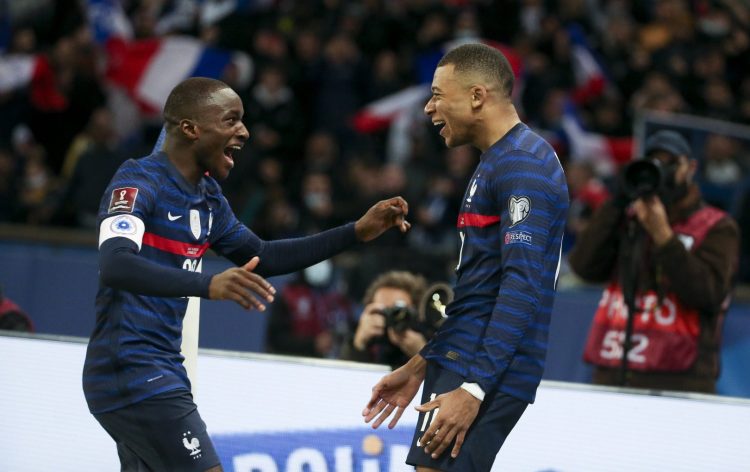 Mbappe is seeking his second World Cup title with France and after his play in 2018 it's certainly possible.

The PSG superstar will lead a talented Les Bleus attack with Karim Benzema and Ousmane Dembele.

Everyone knows Mbappe will be the one pulling the strings though. 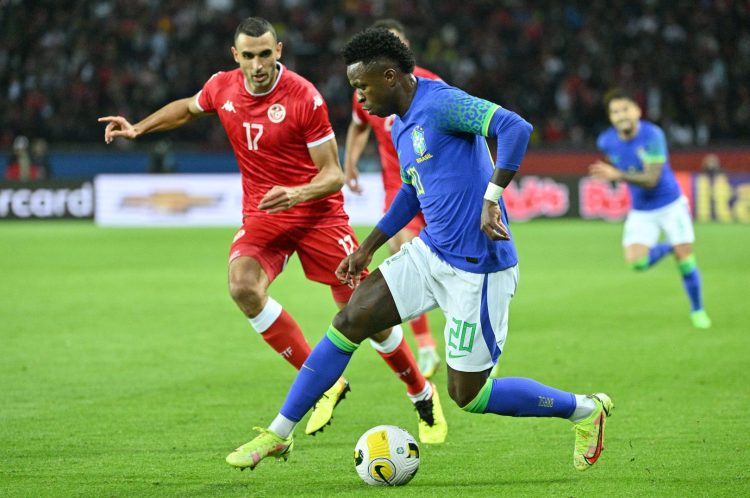 Brazil is absolutely loaded up front but the idea of Neymar and Vinicius, in particular, is quite scary. 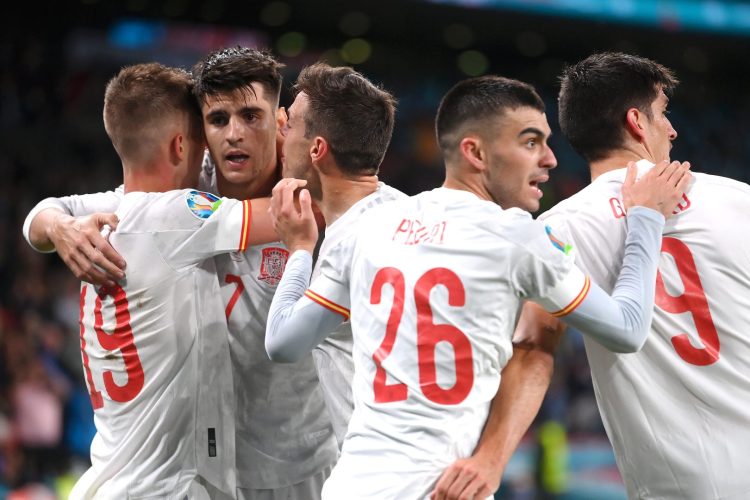 Pedri seemingly shines in every setting and what bigger opportunity for him than a World Cup?

Spain is going through its next youth genesis and it's being led by the Barcelona superstar.

Pedri will be crucial for Spain if they want to make a deep run. 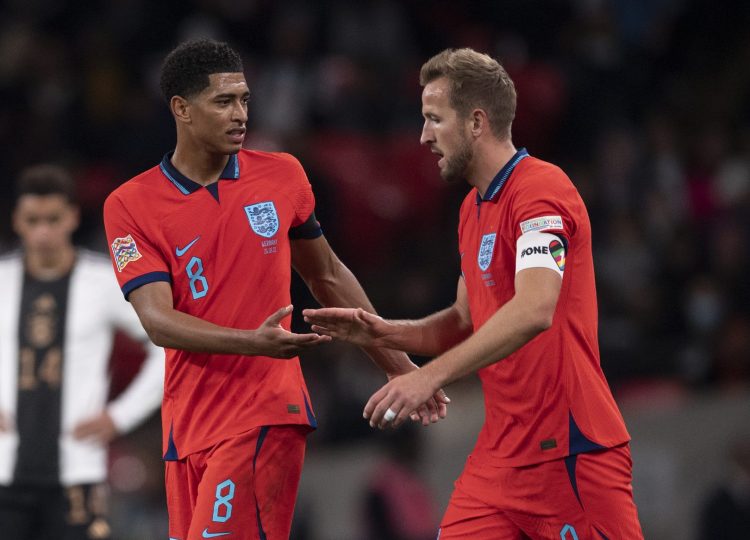 Bellingham won't be at Borussia Dortmund for much longer and the World Cup could be an even broader audience tape.

The young midfielder has interest from top sides all over Europe and he's exactly the type of player every team could utilize. 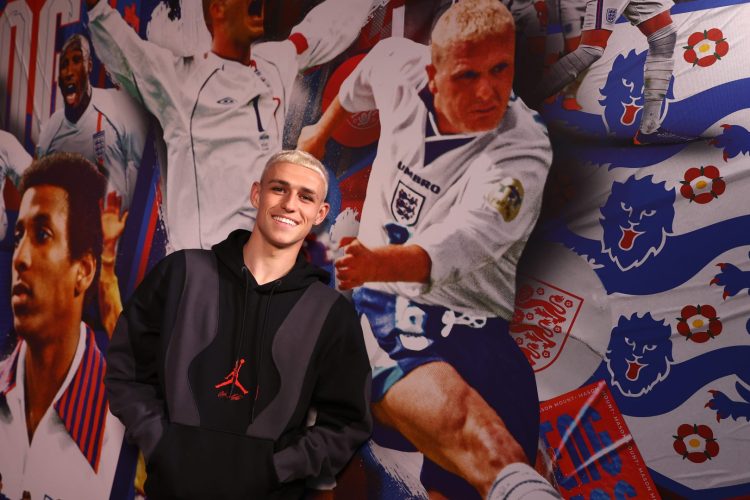 Foden is one of the brightest talents in England and he's been shining alongside Erling Haaland up front.

His ability to play various positions and attack defenders from different angles make him very tough to face. 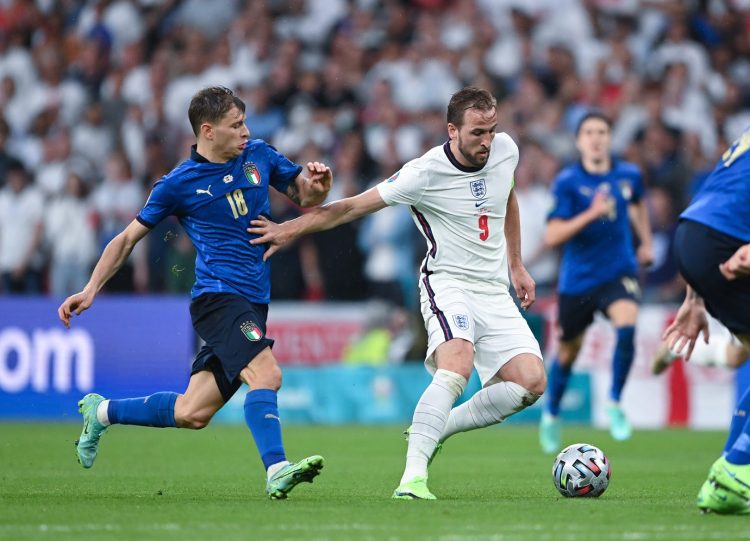 Kane nearly led England to a Euro 2020 title but fell short against Italy.

The Tottenham star will be at the center of England's attack once again this year and hopes that this can be the time where the Three Lions can say 'It's Coming Home.' 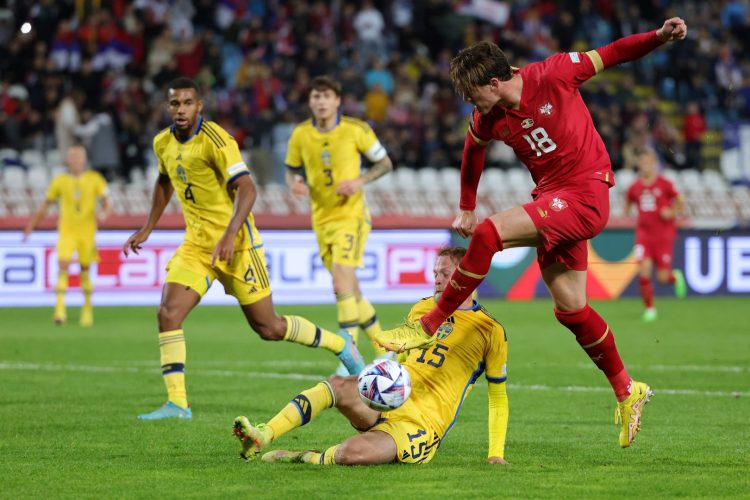 Vlahovic is often overshadowed by Erling Haaland's elite play, but the Juventus star is certainly deserving of the attention.

He's a huge reason why Serbia are considered dark horses at this World Cup.

He'll form a top partnership up front with Aleksandar Mitrovic and both players could be in the running for Golden Boot if everything goes according to plan. 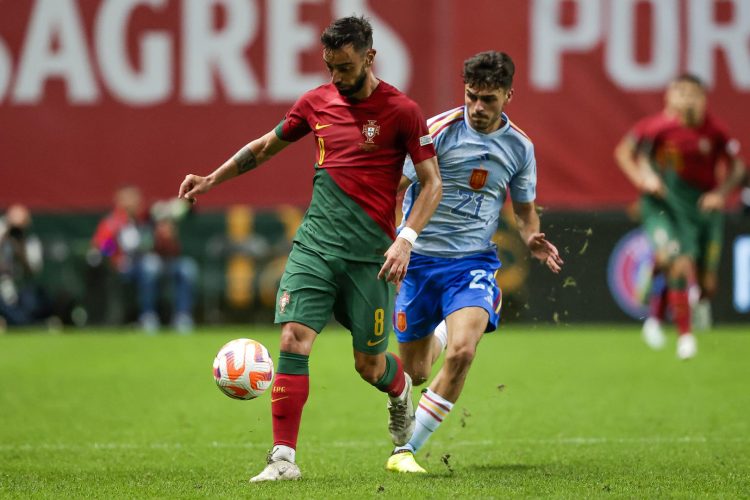 Fernandes is part of a really talented Portugal squad, but for the European side to succeed the Man United star is crucial.

When at his best, Fernandes can pick out brilliant passes to spring in his fellow attackers.

He can also score some bangers that would make Cristiano Ronaldo smile. 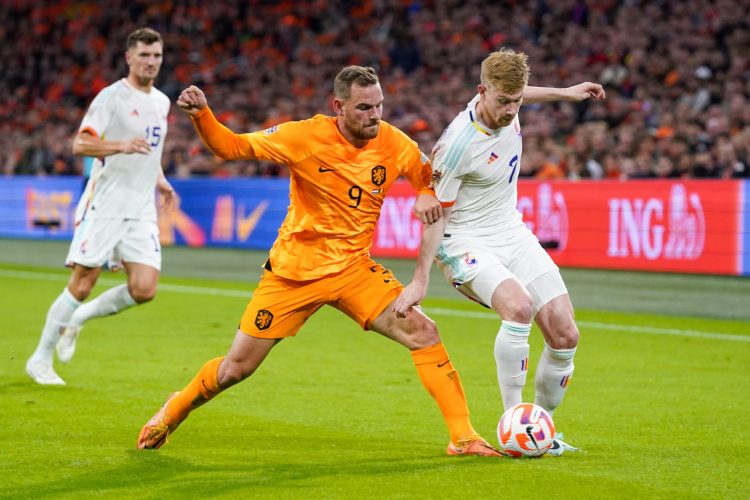 De Bruyne has been a cog for Belgium's midfield for many years and he's still playing at an elite level.

He'll be asked to reinforce Belgium's attack again this winter and perhaps the Red Devils can make another deep run. 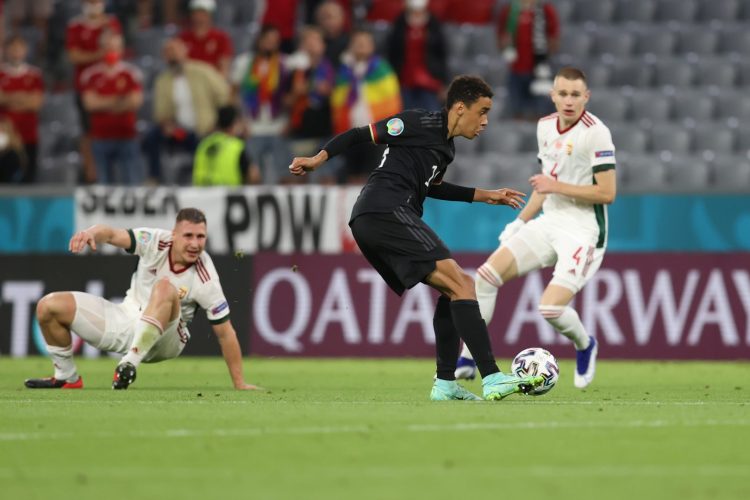 Musiala could be the player that takes Germany back to the level it needs to be at to compete with the world's best.

He's playing at an unbelievably high level for Bayern Munich and attracting attention from many other top clubs.

His ability to be a natural creator and scorer will make him an exciting prospect to watch in Qatar. 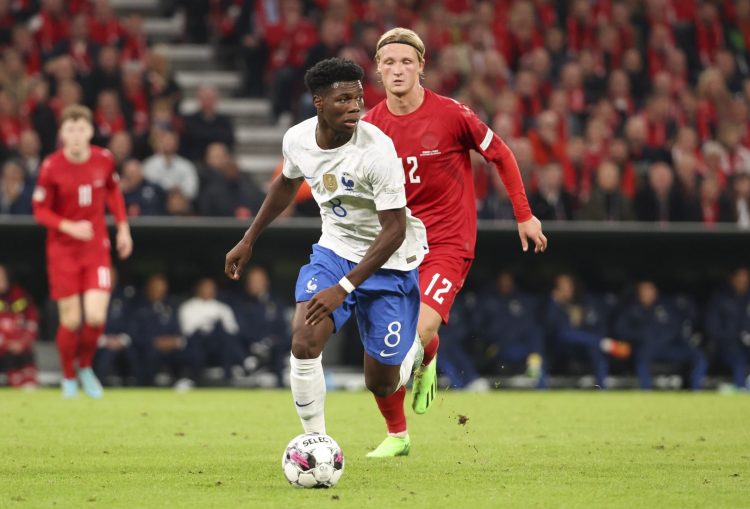 Tchouameni made a significant move to Real Madrid over the summer after leaving Monaco and he's already making a huge impact.

The midfielder is becoming an important player for France as well and he could be in store for a big World Cup with the defending champions. 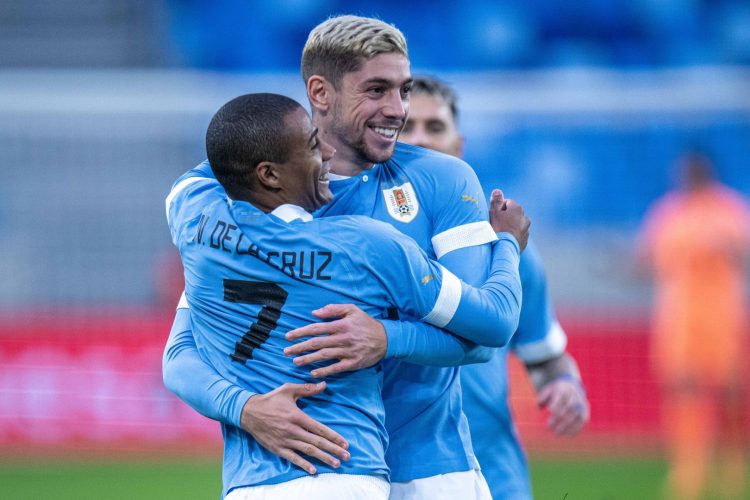 Uruguay has a fair amount of promising players and Valverde is probably the most important.

The Madrid midfielder is a long-term option to replace Luka Modric and Toni Kroos.

Valverde has a great sense on the ball and continues to grow in La Liga after winning the league and Champions League last season. 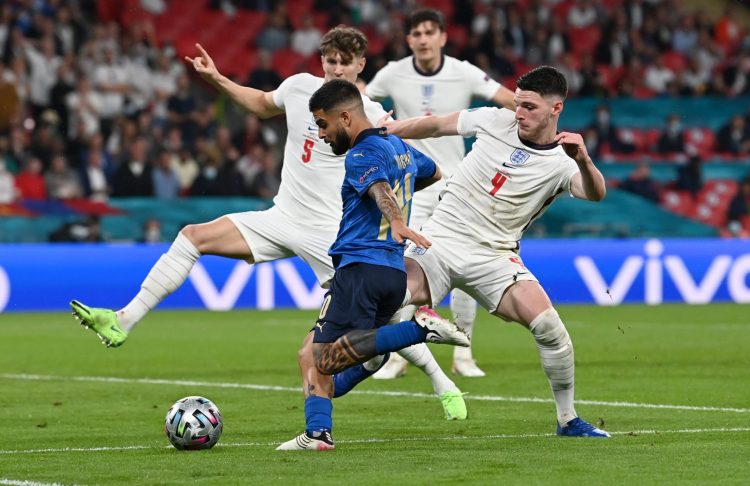 Rice has been a key figure in England's midfield at a young age and now he'll test himself at a World Cup after playing quite well at Euro 2020.

The West Ham player has a big frame and commands his position strongly.

Rice is being targeted by top clubs across England ahead of 2023, including Chelsea and Liverpool. 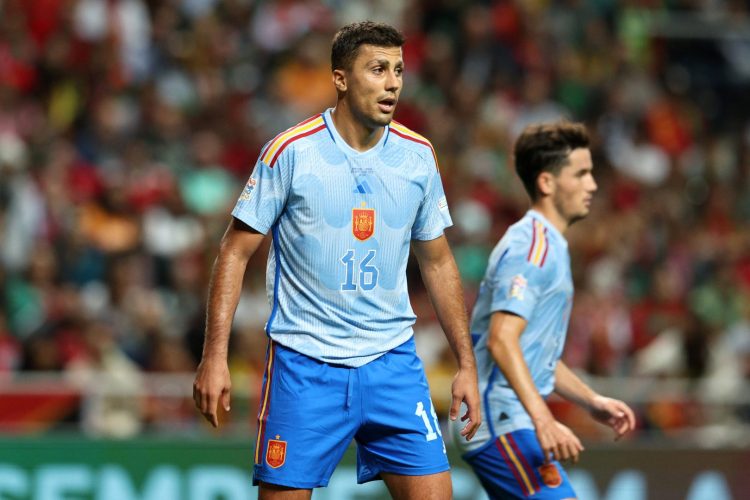 Rodri joined Man City a few seasons back and has quickly become one of the best holding midfielders in the Premier League.

The Spaniard will have the chance to play alongside Pedri and Gavi with their national team in Qatar. 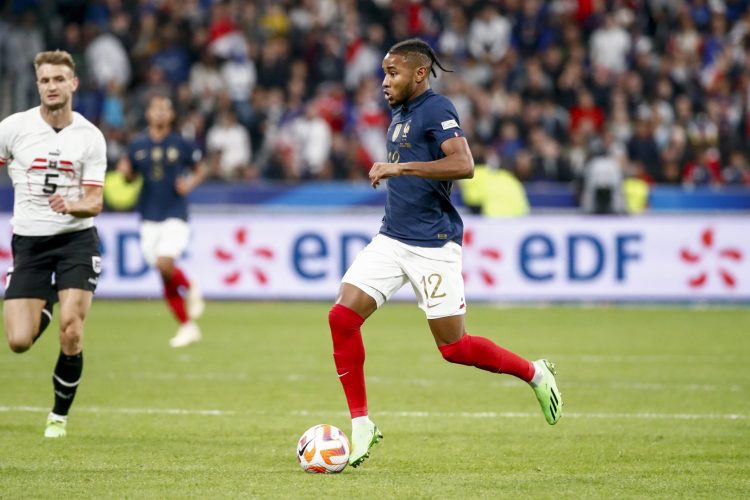 Nkunku was voted the Bundesliga Player of the Year last season and he's still lighting it up at RB Leipzig.

The Frenchman has been linked to Chelsea and a strong World Cup could go a long way towards solidifying a move to a bigger club in 2023.

He's dynamic on the ball as a creator and finisher. Nkunku can also play a variety of roles in the midfield and attack. 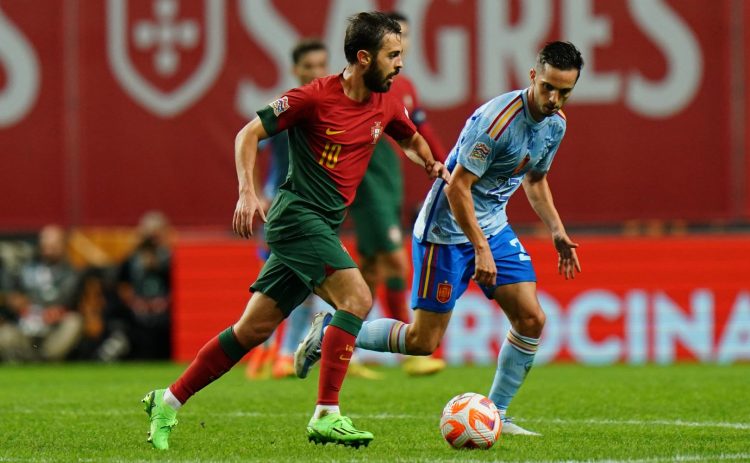 Silva has fallen behind some names at Man City with the attention on Erling Haaland and Phil Foden, but he's still a vital part of their squad.

The Portuguese attacker will be crucial for his country with other young player like Rafael Leao looking to break through. 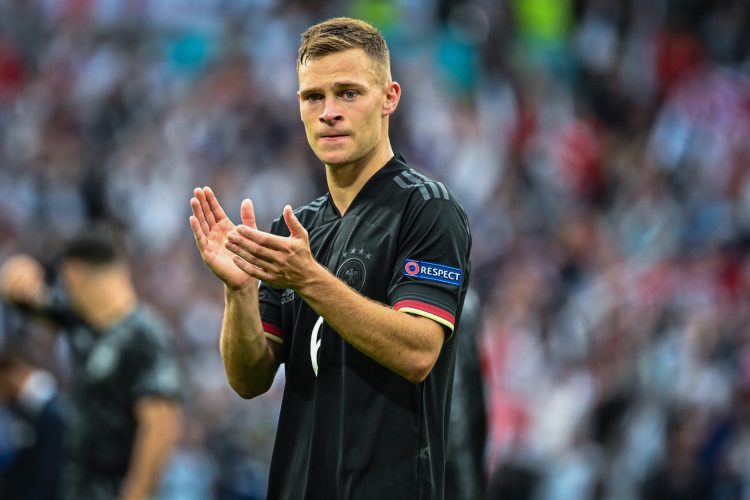 Kimmich is a veteran in Germany's midfield and one of the top defensive midfielders in the sport.

He's a huge part of what the Germans hope to accomplish with a younger squad heading into Qatar.

With talented youngsters like Kai Havertz, Florian Wirtz and others, perhaps Germany can make a run. 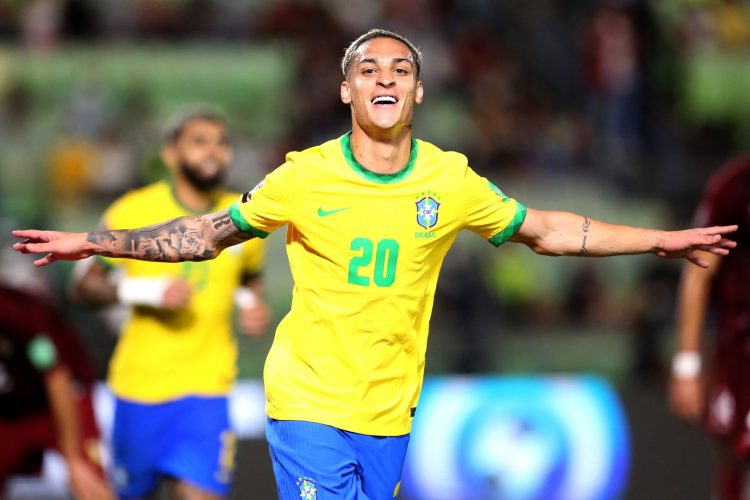 Antony made his huge-money move to Manchester United this summer and became the latest Ajax starlet to draw attention.

The Brazilian is incredibly fast with the ball and known for displaying skills that many players wouldn't dare attempt. 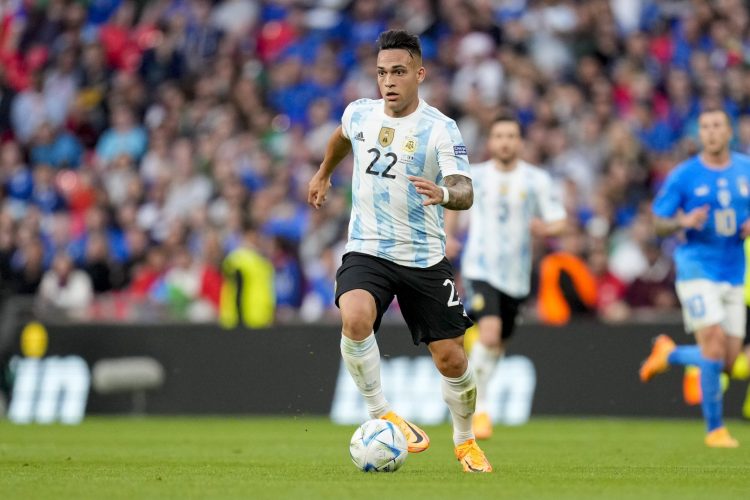 Martinez has become a big reason why Argentina is riding 35-match unbeaten run heading into the World Cup.

Everyone knows Messi and Di Maria for the South American side, but Martinez has been significantly influential with the success of the country of late. 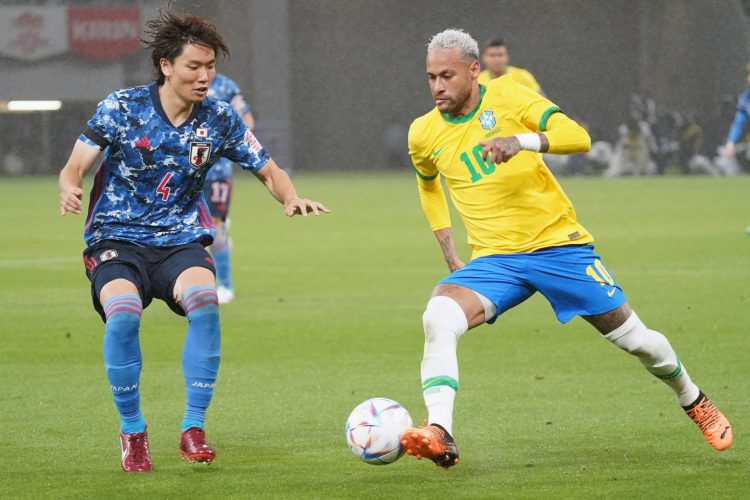 Neymar has been one of the biggest figures in football for years and now the expectations have truly risen for Brazil.

The South Americans have built a strong core around Neymar and they'll be the odds-on favorites to win the World Cup.

With the PSG man leading the Brazil attack, there will surely be many watching Neymar and Co. this winter.