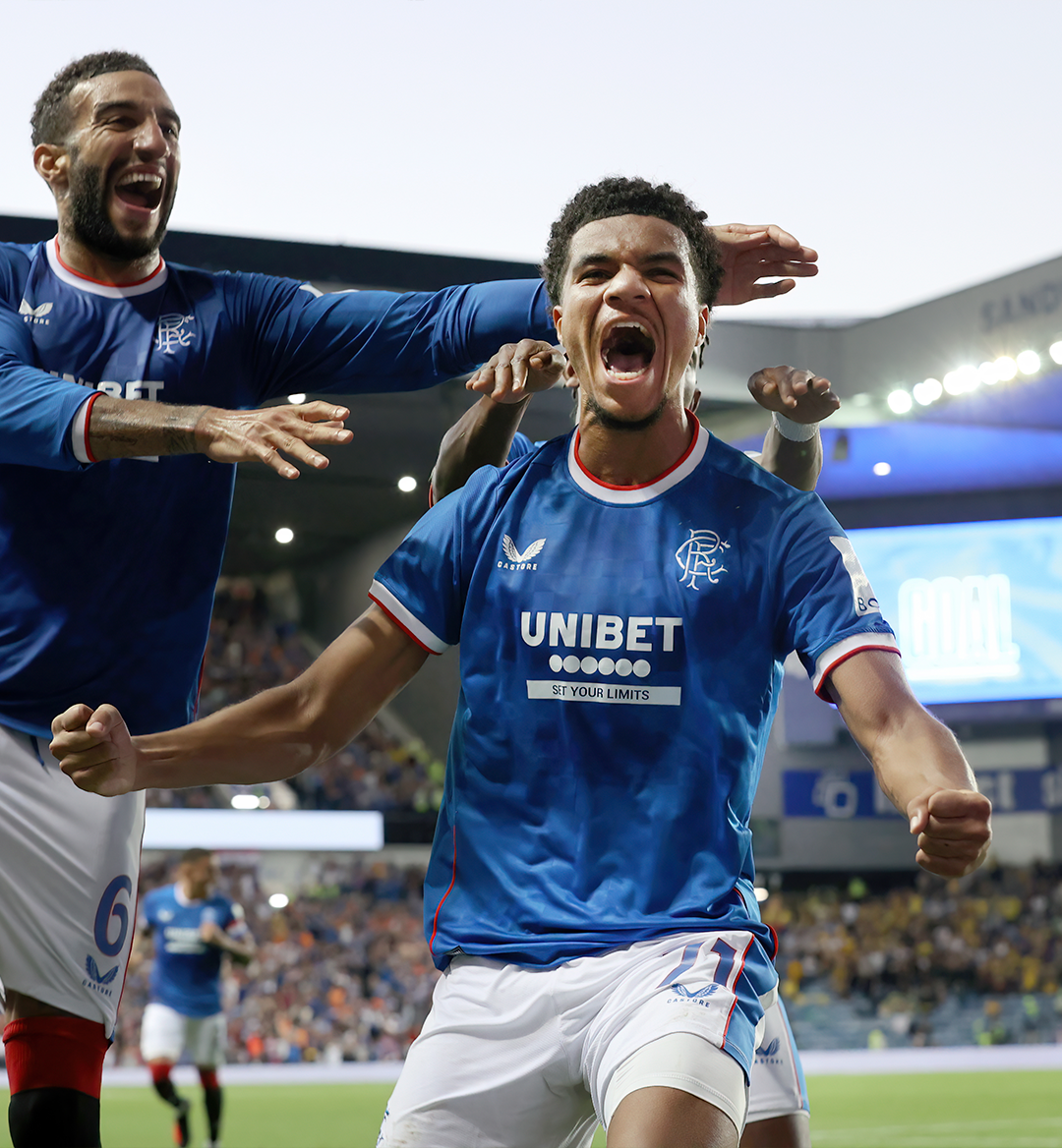 The U.S. Men's National Team has one of the youngest groups heading to the World Cup and the arrival of Malik Tillman makes them even younger.

Born in Germany, Tillman spent years at Bayern Munich in their academy before turning pro. The 20-year-old shined with Bayern II before briefly making appearances with the senior team.

That led to Tillman pursuing more minutes and he ended up moving to Scottish side Rangers in 2022 on loan. 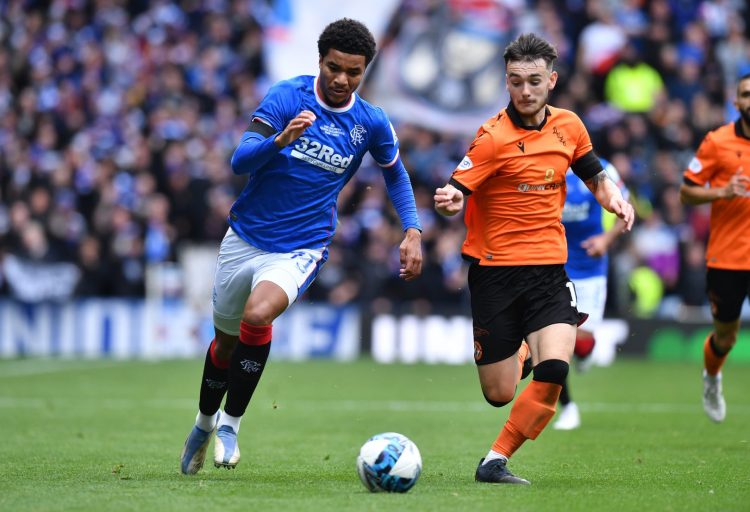 Since joining Rangers, Tillman has become an important part of their attack and helped them reach the UEFA Champions League.

The biggest news of all though came in May when Tillman and U.S. Soccer revealed he would be joining the USMNT. Players are allowed to complete a one-time switch based on eligibility rules through FIFA. He's considered a dual national based on his father, who is an American.

Tillman presents a lot of good things for the future of the U.S. midfield, which already has Weston McKennie, Yunus Musah, and Tyler Adams.

The young attacking midfielder is skilled on the ball and although it's too early to say if he can be a regular goal scorer he seems to have a knack for finishing.

Prior to the coronavirus pandemic, Tillman was on fire with Bayern's Under 19 squad, where he scored 13 goals that season. 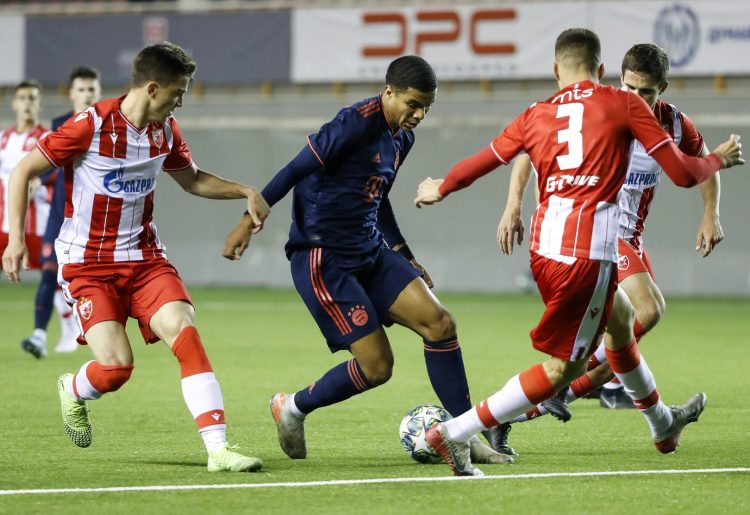 His big frame and versatility allow him to play in a variety of roles in the midfield, albeit many of them are higher up the pitch.

While at Bayern, Julian Nagelsmann considered Tillman to be a striker and often played as a No. 9 with the club.

That presents a lot of opportunities for him going forward if he can continue to find the back of the net because Tillman is truly a well-rounded player.

With the World Cup on the horizon, we haven't heard the last of Malik Tillman and he could play a major role off the bench in Qatar.