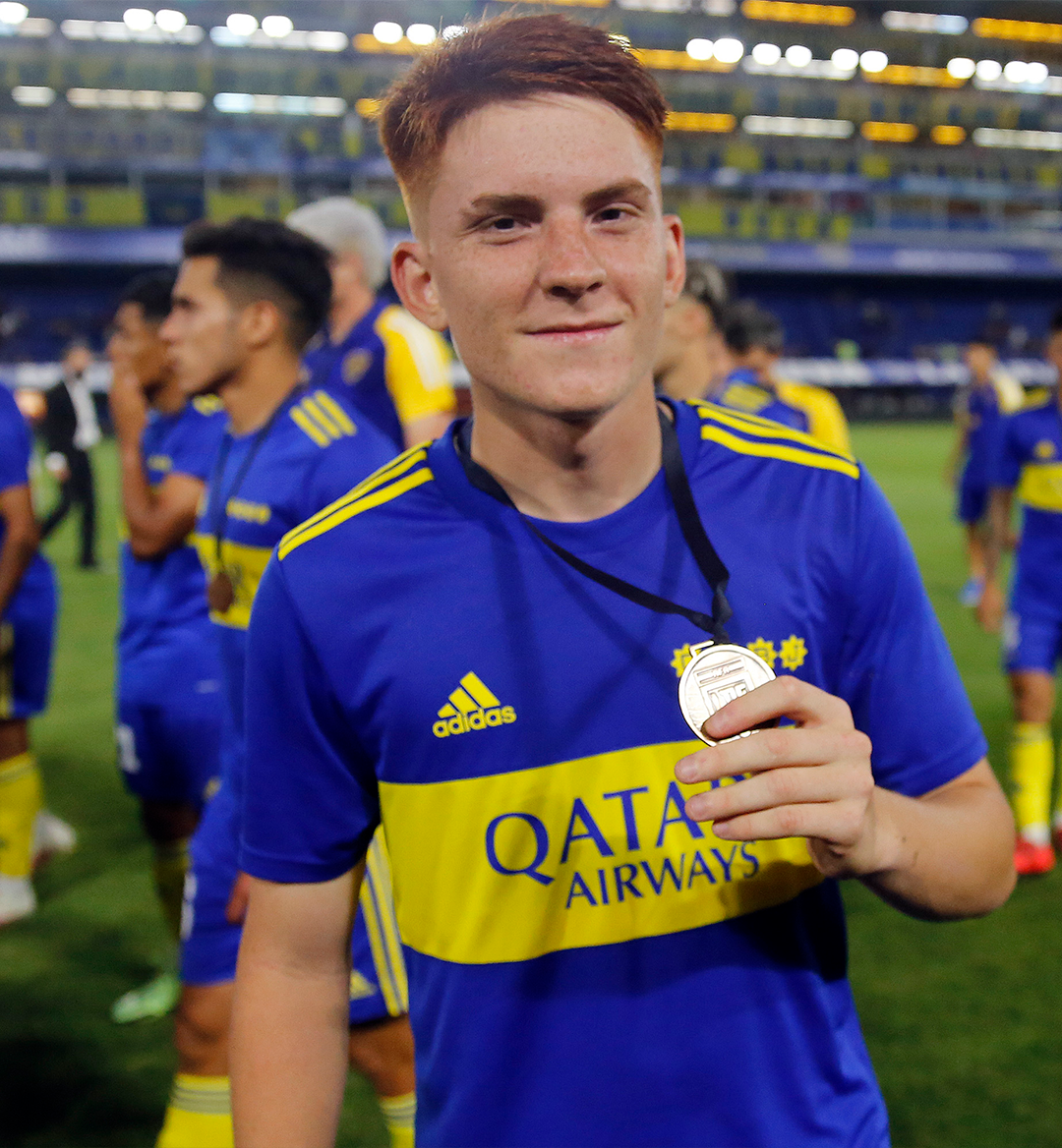 Boca Juniors has been known over the years for producing some of Argentina's biggest talents, including Riquelme and Carlos Tevez.

While the Argentine giants have had an insane amount of star power in the past, the current Boca side is continually getting younger and that's forging a path for a new generation of Los Xeneizes.

One player specifically that has been on the radar of some over recent years is Valentin Barco, who's been at the club for nearly half of his life.

ONE37pm takes a closer look at the young left back, who has already made his senior team debut at the age of 17.

Barco grew up in Buenos Aires -- the home of Boca Juniors -- and it seemed destined that he would eventually play for the Bombonera side.

The Argentine was scouted by Boca at a young age and eventually signed to the club's youth academy at the nine years old.

Famed scout Ramon Maddoni was responsible for bringing Barco into the fold, the same way that he did with Riquelme, Tevez and Esteban Cambiasso.

Since joining the organization, Barco has become one of the youngest players ever to debut for the historic side. 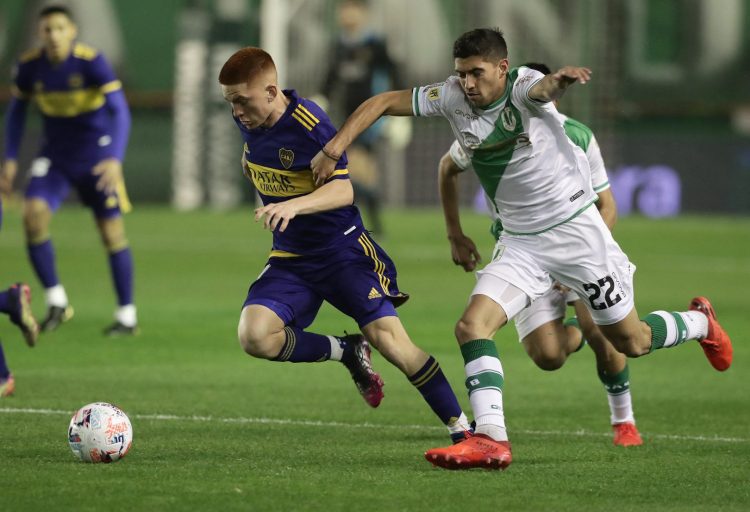 Barco predominantly sets up as a left winger or left back because of his comfort on the ball and quality pace.

With Riquelme in charge of Boca, he's allowed players like Barco to make an impact not just in the organization's youth sides but also the senior team.

Barco has already begun to snag attention from Europe despite a limited amount of time on the pitch with Boca.

City Football Group -- which controls Manchester City, New York City FC and other clubs across the world -- has already been looking into the young left back.

If Barco continues at this rate, he may not be playing at Boca for too long.