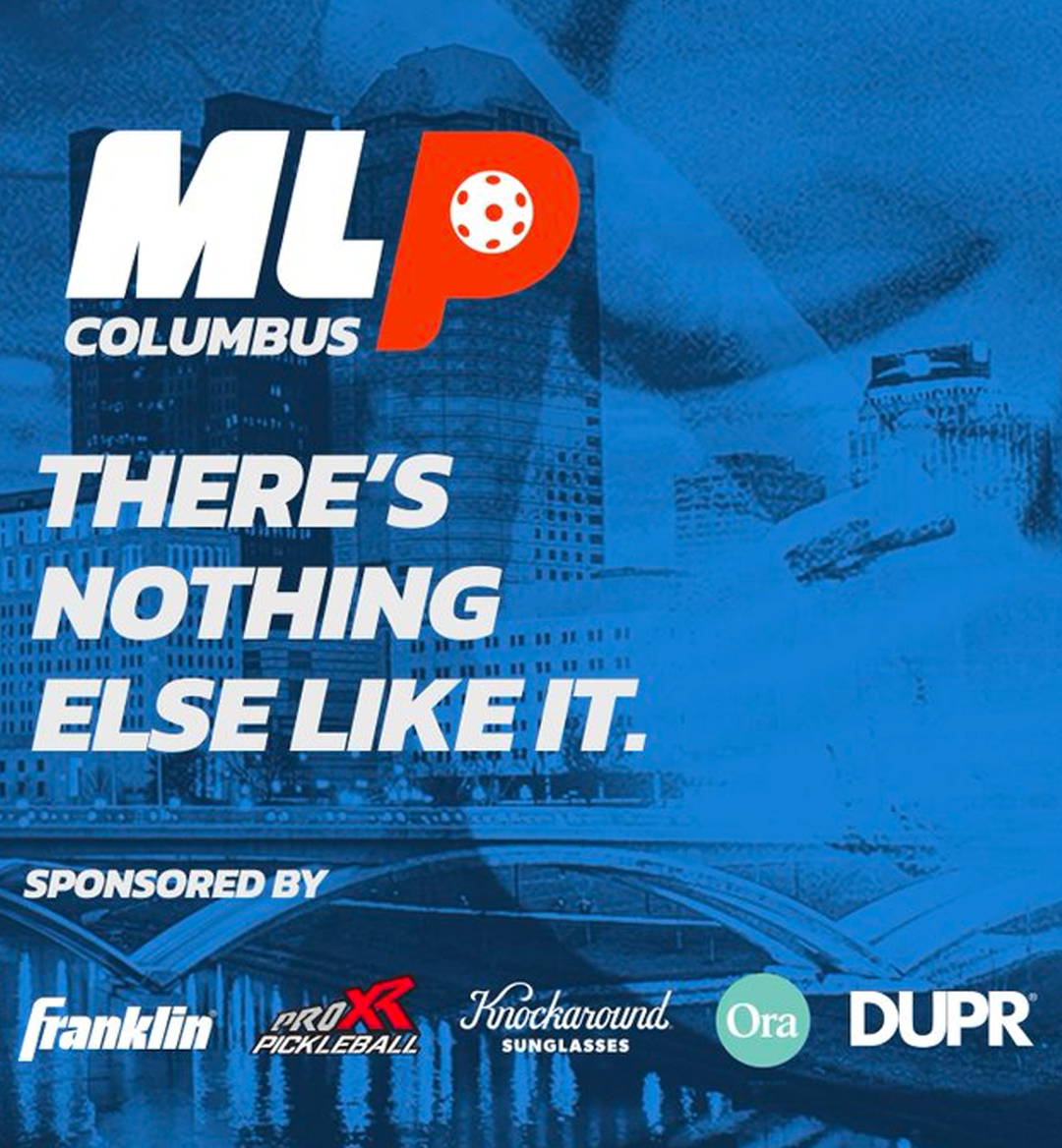 You’ve probably heard by now that pickleball is the fastest growing sport in America, but you might still be wondering why? On the surface level, the game of pickleball seems elementary. A tennis-ping pong hybrid on a short court with a ball that doesn’t bounce as much? What’s exciting about that?

It’s impossible to know the actual skill level it takes to be great at a game without playing, and I can assure you 99% of people who call pickleball lame or easy have never played the game. After sitting in for the second full day of Major League Pickleball Columbus, my perspective on the sport, and Major League Pickleball in general, has completely been flipped.

After a jam-packed day of group and bracket play, our semi-final matchups have been set. Here are the results from the quarter-finals as well as group play from Saturday at MLP Columbus.

From the ball being pickled at 9:00 A.M. all the way to the end of the quarter-finals at 8:00 P.M., the field house was absolutely buzzing. Every close call or incredible play was backed up by deafening roars from the crowd. To say that the spectators were excited about the matches being played is an understatement. There was genuine hype and excitement that just can’t be willfully manufactured.

There were 6 games played in the morning to end the group stage standings, with two of those games going to a dreambreaker, MLPs own version of a tie-breaker. The rules for a dreambreaker according to MLPs rulebook is:  One team first discloses its 4-person singles rotation order, and then the opposing team with that knowledge counter-designates its singles rotation order. Each player then rotates in for 4 singles points, until the tiebreaker has a winner.

The earlier group stages today were to determine who would advance to the playoffs of MLP Columbus. Florida Smash (3), Clean Cause (4), Hard Eights (5), and Mad Drops(6), all won their group games during the day, qualifying them for the quarter-finals that took place at the end of the day.

The day ended with two quarter-final games to determine who would advance to the semi-finals tomorrow. Clean Cause (4) took Mad Drops Pickleball Club (6) to an epic dreambreaker. This was a fiercely competitive game, with the game being tied multiple times throughout the dreambreaker. Finally, Clean Cause was able to edge it out with a 21-18 victory.

The game of the day without a doubt was the last quarter-finals game, Hard Eights (5) vs the Florida Smash (3). The Florida Smash held a 2-1 series lead, and a 20-16 lead in the fourth game, meaning a single point would move them on to the semi-finals. Just to add more tension to the mix, 16-year-old Jorja Johnson of the Hard Eights was competing against her brother, J.W. Johnson, one of the highest ranked pickleball players in the world. Jorja and The Hard Eights would capture game four 24-22 before finishing off Florida Smash in the dreambreaker.

What To Look For Tomorrow

Tomorrow will be the semi-finals and championship game for MLP Columbus, with a $100,000 prize on the line. The #1 seed BLQK will face off against the #4 seed Clean Cause. On the other side of the bracket, the #2 seed Ranchers will take on the #5 seeded Hard Eights. The semi-finals will run from 10:30 A.M. Est, and are estimated to end around 2:30. Finally, at 7:30 P.M., the championship game will take place and we will have a winner of MLP Columbus.