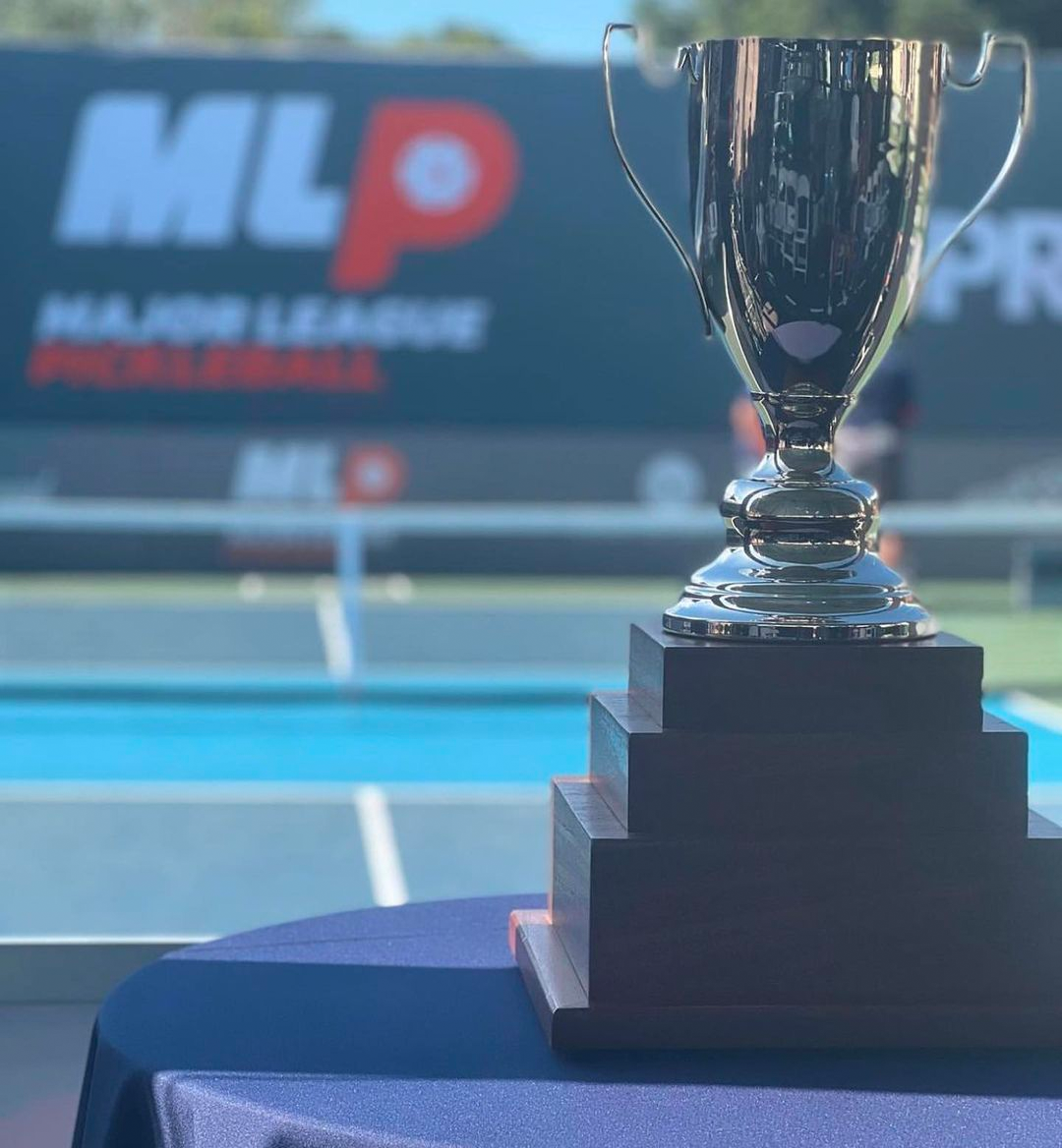 The final day of Major League Pickleball Columbus has come to an end, bringing a close to the 2022 circuit. This season saw the MLP take on three events including locations in Austin, Newport Beach, and Columbus.

MLP Columbus was three jam-packed days of pickleball, including a group stage and tournament play. The winner of MLP Columbus was awarded a $100,000 prize, as well as the rights to their name on the Prichard Cup.

There are no formal announcements about where MLP will go next year, but there will be an expanded 6 event circuit. There should be an announcement in the near future about the specific locations, but for now, they remain a mystery. Here is everything you missed if you didn’t tune in to MLP Columbus Sunday.

🙌 Who's fired up to see which team takes the Pritchard Cup home? Live tonight on @CBSSportsNet

The first semifinal game of the day saw BLQK (1) take on Clean Cause (4). BLQK has been the most dominant team during the 2022 MLP circuit, reaching the finals in each competition, and winning MLP Austin. They came out focused and determined, running away with it in a 21-10 game 1 win. They would clean up the next two games to complete the 3-0 sweep.

The Cinderella story of MLP Columbus was undoubtedly the Hard Eights, fueled by the sensational and intense play from 16-year-old Jorja Johnson. Hard Eights (5) dropped their first game against The Ranchers (2) 21-19, but bounced back and took the next three games. They closed out their semifinals series with a dominant 21-6 victory. This is the first time Hard Eights have advanced to the finals of a tournament, so saying they were the underdogs in the championship would be an understatement.