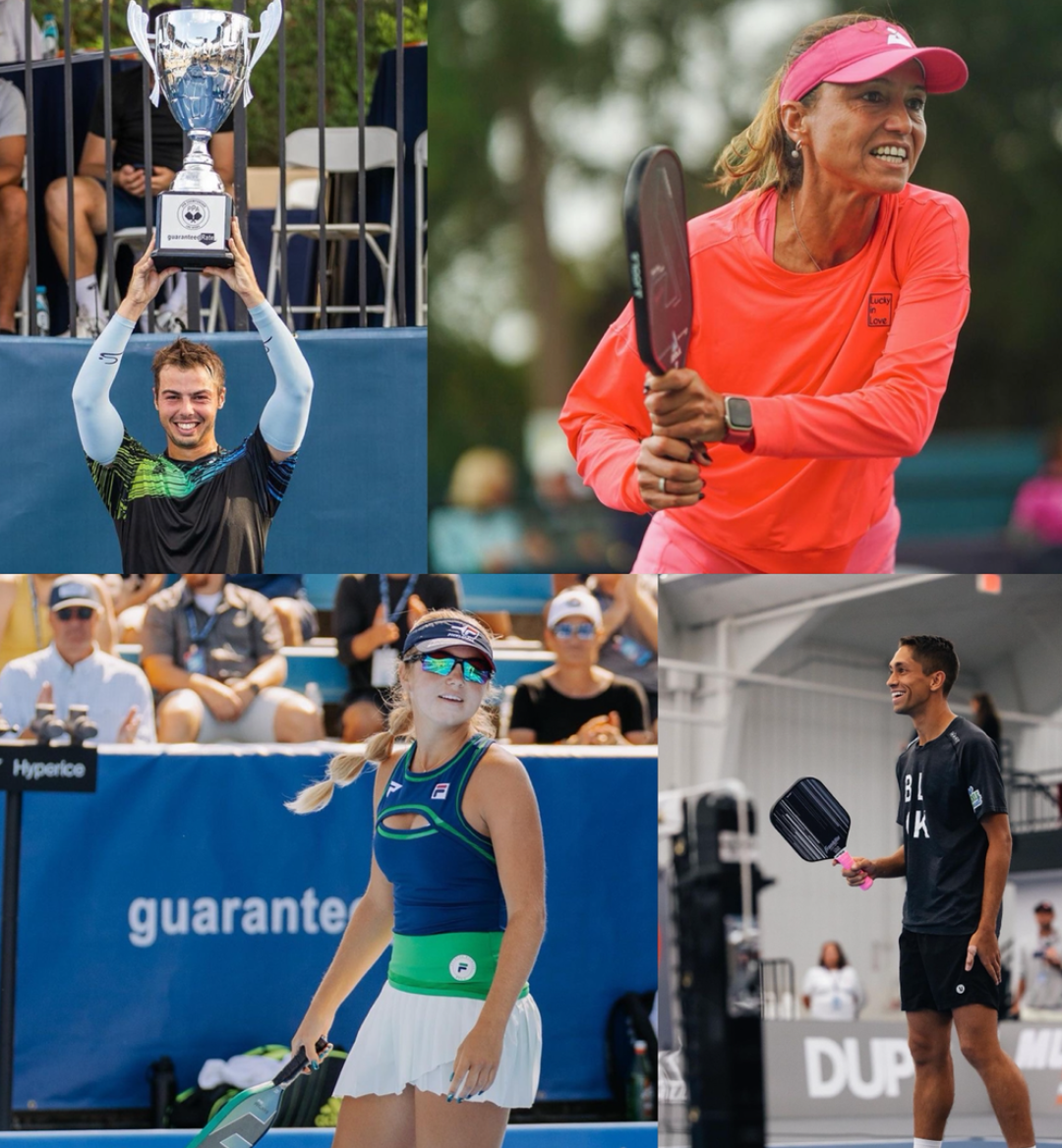 In the early days of basketball and football in the United States, there was tight competition between leagues of the same sports. It wasn’t until the NFL and NBA rose to such prominence that the AFL and ABA would merge. Instead of going back and forth for years about who is the premier league, Major League Pickleball and VIBE have agreed upon a merger that will satisfy both leagues. Here is everything you need to know about the most significant moment in professional pickleball to date.

[e-1f973] "On our first birthday we want to take a moment to share with everyone who MLP is and what Major League Pickleball stands for." – Steve Kuhn

The Professional Pickleball Association, known as PPA, created VIBE in order to establish a league with team competitions. The PPA currently has some of the best pickleball players in the world including Ben Johns and Tyson McGuffin among others. The league was slated to start this year with a draft in December, but now the league will be merged with the already established Major League Pickleball. MLP will continue to live under the “Major League Pickleball” brand name and format.

Major League Pickleball, or MLP, has been at the forefront of professional team pickleball competitions. Last season the MLP put together three tournaments throughout the year, with a $100,000 prize for each winning team. MLP only showcases team competitions, with the occasional overtime ‘Dreambreaker’ that pits singles against each other in a four point rally.