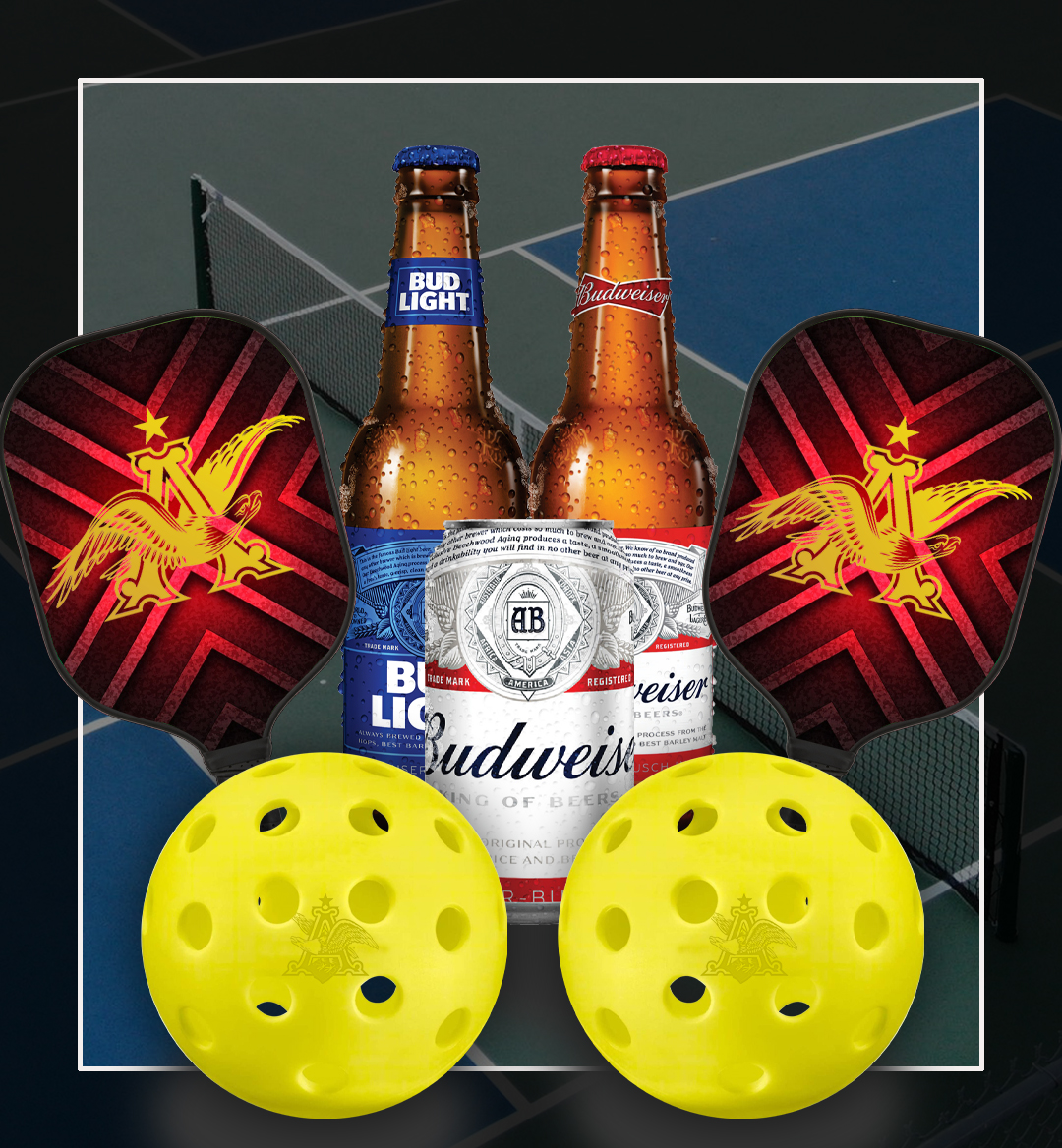 Major League Pickleball has done it again. The professional pickleball league that has seen the likes of Kevin Durant, LeBron James, Draymond Green, Kevin Love, Tom Brady, Kim Clijster, and Drew Brees has just added another big player to its ever growing list of owners, Anheuser-Busch.

RELATED: The Pros Behind MLP: Meet Some of the Faces in Major League Pickleball

“Anheuser-Busch is one of the most impactful professional sport sponsors in the US, to have them join as an ownership partner is an incredible opportunity for Major League Pickleball,” said MLP Founder and CEO Steve Kuhn. “They have a unique ability in understanding the needs of fans, bringing them closer to the sport and brands they love. I can’t wait to see how this partnership will elevate both the MLP and the sport of Pickleball in the years to come.”

[e-1f4e3] We’re excited to announce our strategic alliance with @LifeTime_Life to host multiple MLP events for our 2023 season and the adoption of @DUPRpb as the official rating system across all of Life Time’s pickleball programming.

It seems as though the sky's the limit for Major League Pickleball with the influx of sponsorship and business savvy investors. With a firm infrastructure being built, the MLP will need to find new ways to gain a broader audience and fanbase. As of now, there are twelve teams in the MLP, with each owner drafting a new roster out of available pros before each season. With the league being so young, there is still room for major changes to the framework. One thing some players on the tour made clear was that they would like to see franchises tied to cities.

Major League Pickleball just finished out its 2022 season in Columbus—the third overall event for the year. Next year, MLP will be hosting an expanded six tournaments that will see the league travel across the country, bringing pickleball action from coast to coast. There is no official announcement of where and when those events will take place, but to stay up to date with the latest in Major League Pickleball, make sure to follow ONE37pm across socials.