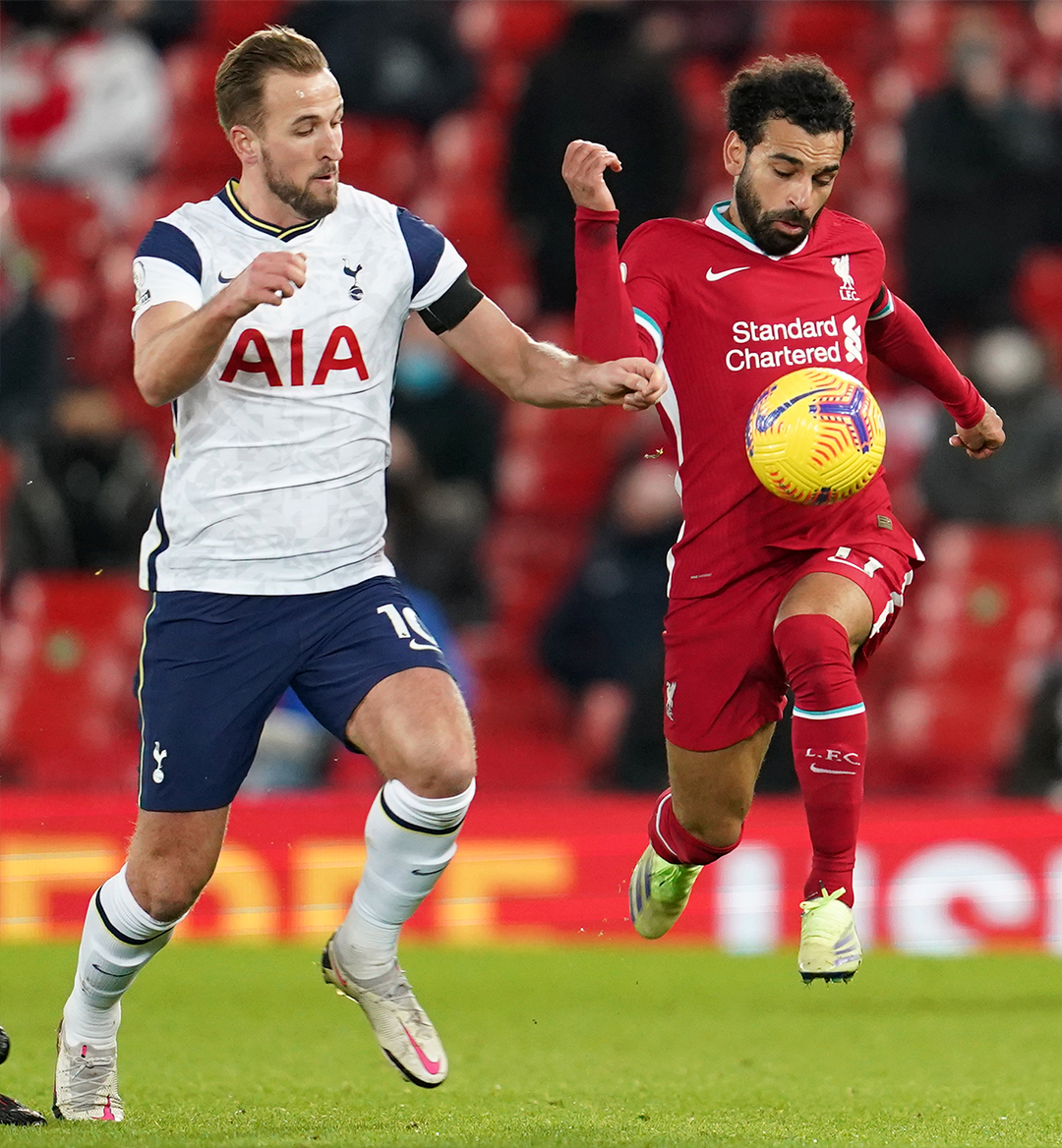 England has had some of the top talent in football and these are the players with the most goals in a Premier League season.

RELATED: How to Watch the Premier League in USA

Over the years players like Alan Shearer, Andy Cole and Mohamed Salah have dazzled in England's top flight. This season, Erling Haaland is on pace to shatter the Premier League record for goals in his debut season.

Haaland has an astounding 21 goals so far in 2022/23, which makes the Norwegian a massive threat to Shearer and Cole's joint-record. The Manchester City star needs just 13 goals to equal the total that the former Premier League stars racked up almost three decades ago.

Shearer set that 34-goal number back in 1994/95 while playing for Blackburn Rovers.There are some discrepancies over who holds the record because the Premier League has cut back on matches over the years. When Shearer scored 34 goals, he did it in a 42-game season, while the Premier League has played a 38-game slate since the mid 1990's.

Below, ONE37pm takes a closer look at the players that scored the most goals in a Premier League season.

Most goals scored in a Premier League season

In the Premier League era, no player was most dominant than Alan Shearer, who holds countless records in England's top flight. Shearer has the most goals in Premier League history with 260 goals during his tremendous career. His best season came in 1994/95 and is level with Andy Cole's fantastic 34-goal campaign the season prior.

Mo Salah came along years later for Liverpool and nearly put himself onto the top of the goalscoring charts, but fell two short.

Now, Erling Haaland is chasing this list of extraordinary talents with 21 goals in 17 matches. The Norway international is on pace to score over 40 goals in England's domestic league in 2022/23. 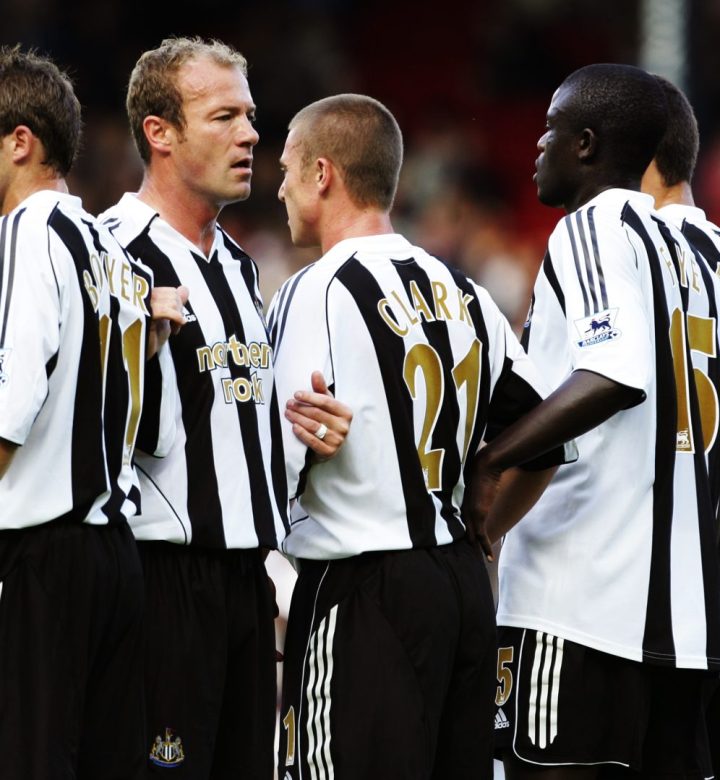 While players like Haaland have bright futures in England, only one current player sits in the top 10 for Premier League goals.

Harry Kane has become a club legend for Tottenham and he's closing in on his 200th goal. He'd become the third player to ever hit that goal total as he chases Shearer and Wayne Rooney.

Meanwhile, other English legends like Frank Lampard, Michael Owen and Andy Cole broke into the chart during their tenures.

Learn more about the best Premier League goalscorers of all time.