The best football nations on the planet will begin their journey in Qatar soon, so we're looking at the countries with the most FIFA World Cup wins.

The 2022 edition of the World Cup kicks off this week from Qatar, who will be competing in and hosting their first tournament. Traditional powerhouses like Argentina, Brazil, France and Germany will be in the running when the competition begins. However, Italy won't be in attendance for the second consecutive World Cup. They managed to win Euro 2020, but fell short during World Cup qualifying.

The biggest stars will be hoping to earn World Cup glory, including Lionel Messi, Cristiano Ronaldo and Neymar Jr.

Meanwhile, the U.S. Men's National Team returns to the World Cup for the first time in eight years as the young group aims to break through.

Only European and South American nations have managed to win the World Cup in its 92-plus year history. Overall, eight countries have captured FIFA World Cup wins, so ONE37pm takes a closer look at those with the most success.

Which Nations Have the most FIFA World Cup wins? 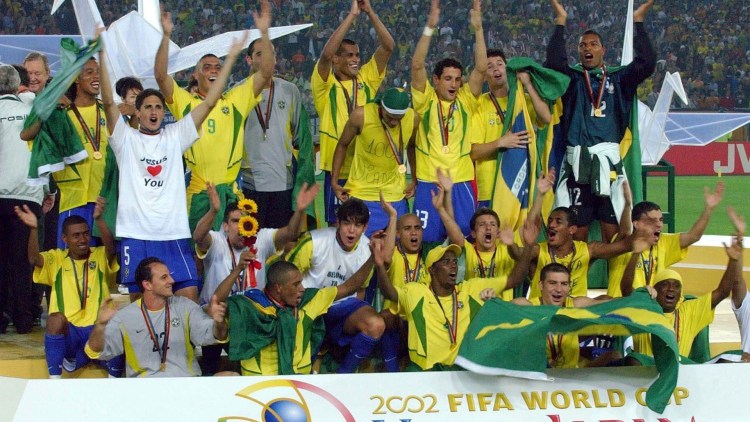 The South American nation leads the way with five World Cup titles, but it's been nearly 20 years since Brazil's last triumph.

Neymar and Co. will be the favorites heading into this year's World Cup with a loaded attacking front. The group includes Antony, Raphinha, Vinicius Jr. and Gabriel Jesus.

Over the years, Brazil has had a long list of world-class talents, including Pele, Ronaldo Nazario, Ronaldinho, Garrincha and more. 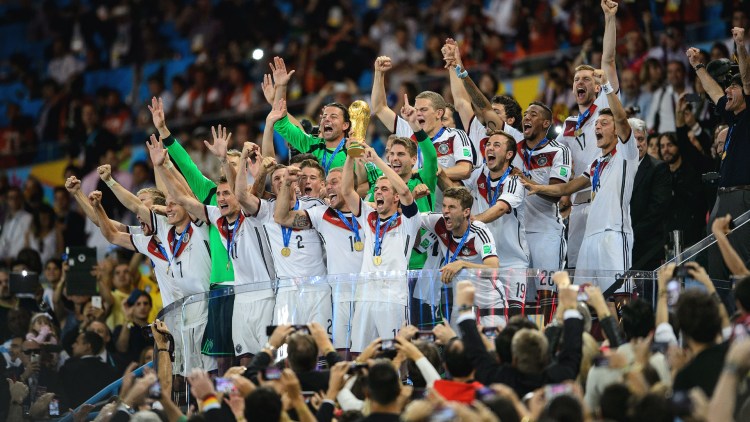 The Germans have played in more World Cup finals than any other country. They've split those appearances, winning four and losing four.

Their most recent victory came in 2014 after a fierce extra time battle against Argentina. 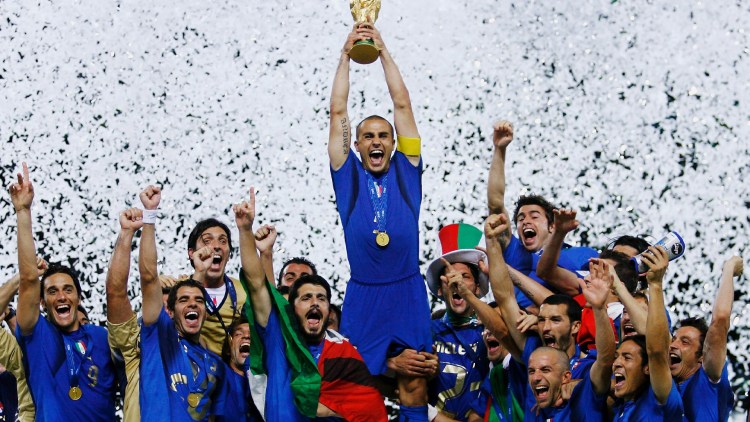 The Azzurri have one of the most decorated World Cup pasts in the history of the sport, but they've missed two straight tournaments.

Alessandro del Piero, Andrea Pirlo and Gianluigi Buffon are just some of the incredible players Italy has managed to field over the years. 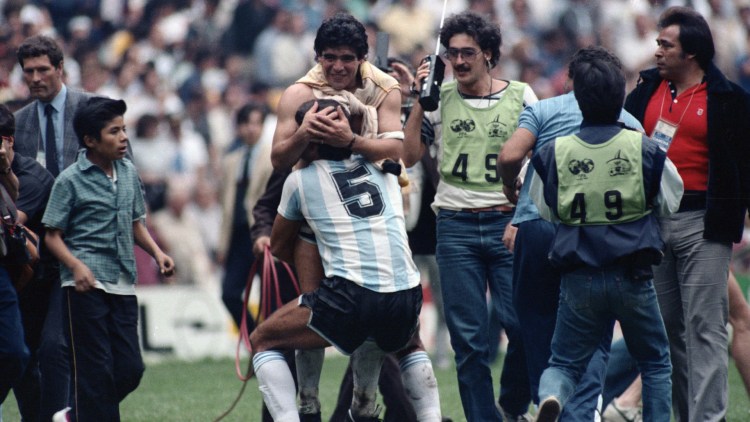 Argentina's World Cup drought has gone 30-plus years and Lionel Messi is looking to win this tournament for the first time.

Diego Maradona and his infamous 'Hand of God' sequence helped guide Argentina to their last World Cup title back in 1986. 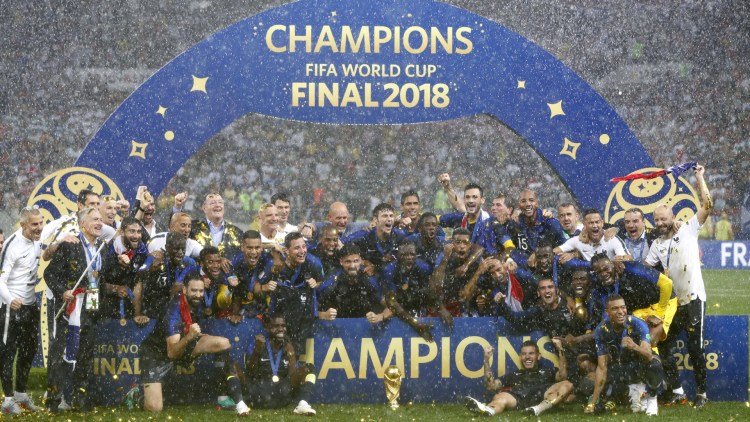 Les Bleus have a rich football history with many top stars like Just Fontaine, Michel Platini and Zinedine Zidane.

Their current group is led by 2018 World Cup winners Kylian Mbappe and Karim Benzema. France can become the third nation to ever win back-to-back World Cups if they can secure a win in Qatar. 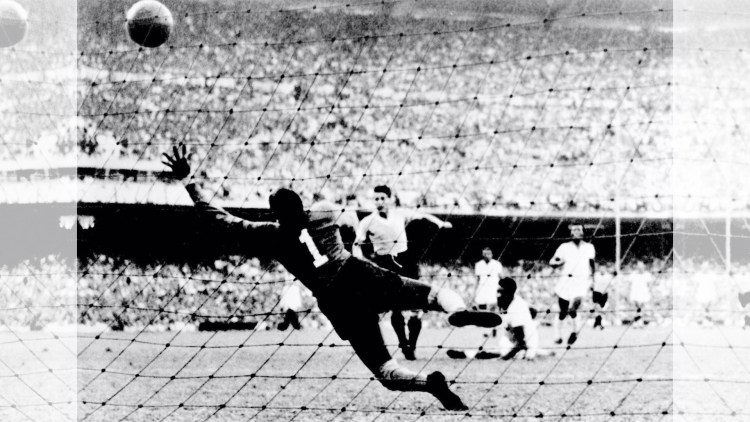 It's been a long time since Uruguay found World Cup glory, but they're one of only six nations with multiple wins on the world's top stage. The South American side won two of the first four World Cups and they'll be looking to remind everyone of their history in Qatar.

The Uruguayans feature a strong group led by veterans like Edinson Cavani and Luis Suarez. 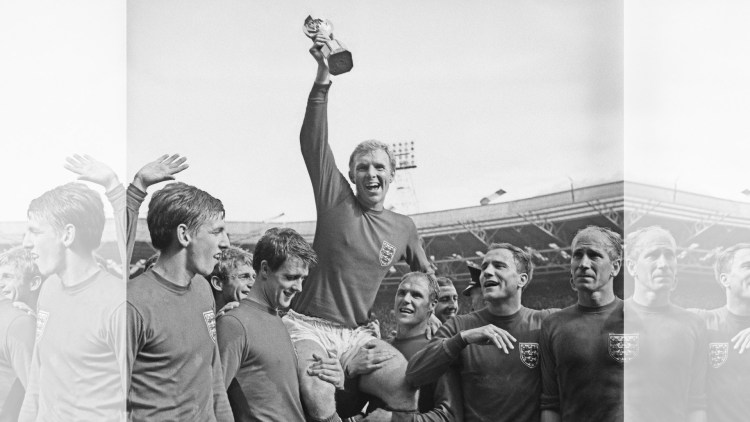 England is considered one of the birthplaces of football, however, they don't hold the most FIFA World Cup wins. The Three Lions have been getting closer to winning under Gareth Southgate after finishing fourth at the 2018 World Cup.

The English also finished runners' up at Euro 2020 after falling to Italy. 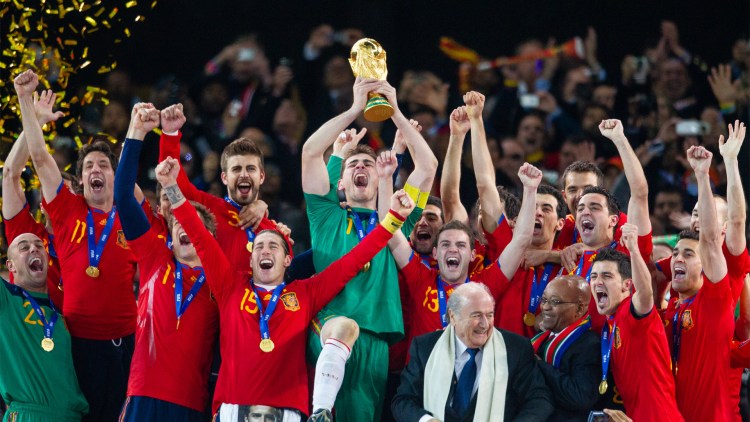 Spain boasted one of the greatest World Cup squads in the history of the tournament in 2010. The group was led by Fernando Torres, David Villa, Xavi and Andres Iniesta, who beat the Netherlands in the final.

The World Cup has had many elite players grace the pitch over the years and these are the players with the most goals.

Klose holds the record for World Cup goals after appearing in four separate competitions for Germany. The striker capped off his legacy with a 2014 World Cup title but his best performance came on home soil in 2006. He also led that World Cup with five goals despite Germany not taking home the trophy.

Ronaldo Nazario is recognized as one of the top strikers in football history and his World Cup track record backs that up. He helped guide his nation to glory at the 2002 World Cup after scoring eight goals.

Fontaine had the single-best World Cup by an individual player when he scored 13 goals back in 1958. The Frenchman only played in one World Cup but he left a lasting legacy with his nation.

The Brazilian star is the only player to ever win the World Cup on three separate occasions. Pele was a teenager when he won his first tournament and managed to play in four World Cups overall. He's regarded as one of the greatest players of all time and is Brazil's leading goal scorer with 77 goals in 92 matches.