Which Teams Have the Most MLS Cup Titles? 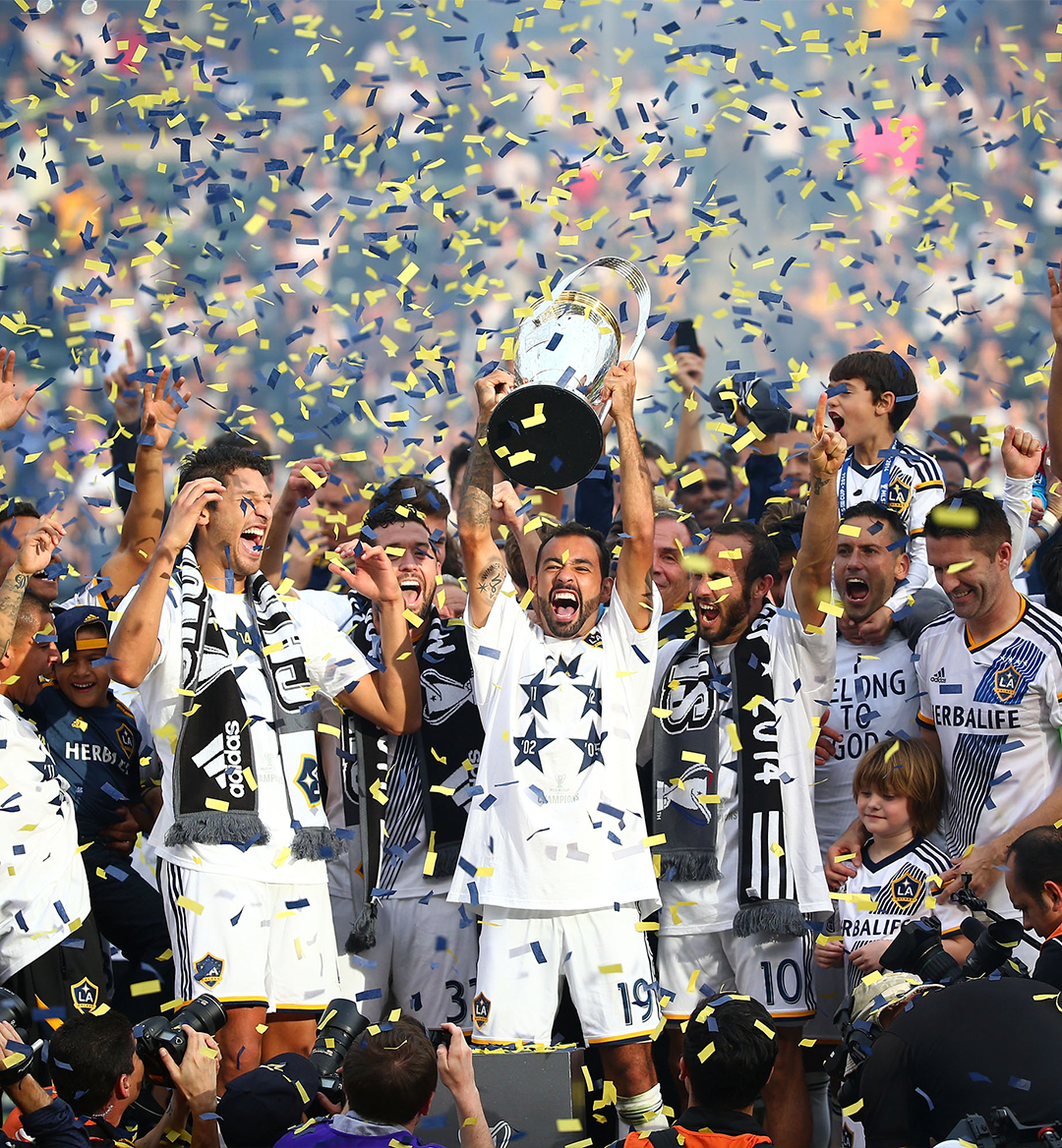 Major League Soccer is on the brink of naming its 27th league champion with MLS Cup right around the corner.

The MLS season will conclude right before the kick-off of the 2022 World Cup in Qatar, so there's a lot at stake.

Over the years, original teams like the LA Galaxy and DC United have had insane league prowess for years.

Today, ONE37pm takes a closer look at which teams have the MLS Cup titles in league history.

Major League Soccer was founded in 1993 and first launched its first season three years later with 1o clubs across the league.

The league now consists of 28 teams across the United States and Canada and aims at expanding into over 30 markets by the time the 2026 World Cup reaches North America. 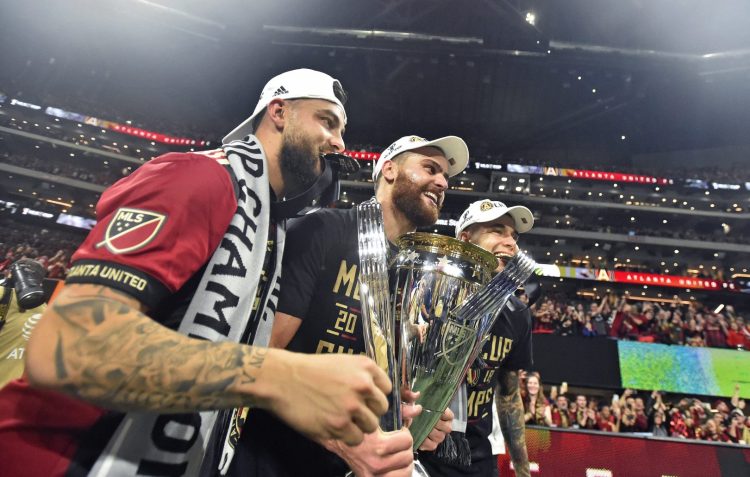 Every year, MLS has a Supporters' Shield champion - which goes to the team with the most points during the regular season.

That's in addition to the league champion being named at the conclusion of the season when MLS Cup is held in November.

How Are MLS Conferences Broken Up? 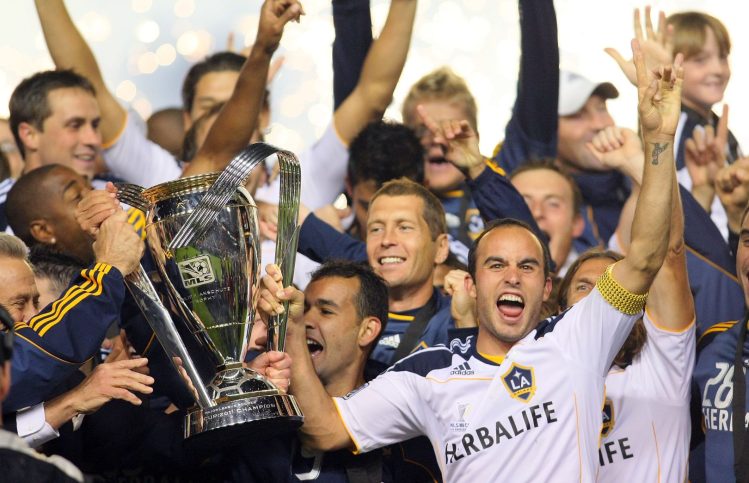 The Galaxy have been around since MLS started in the 1990s, and their success has been unmatched.

Over the years, the Los Angeles-based club has been able to bring in elite stars like David Beckham, Zlatan Ibrahimovic and more.

The Galaxy are also one of the highest-valued clubs in the world, which has increased its brand awareness globally. 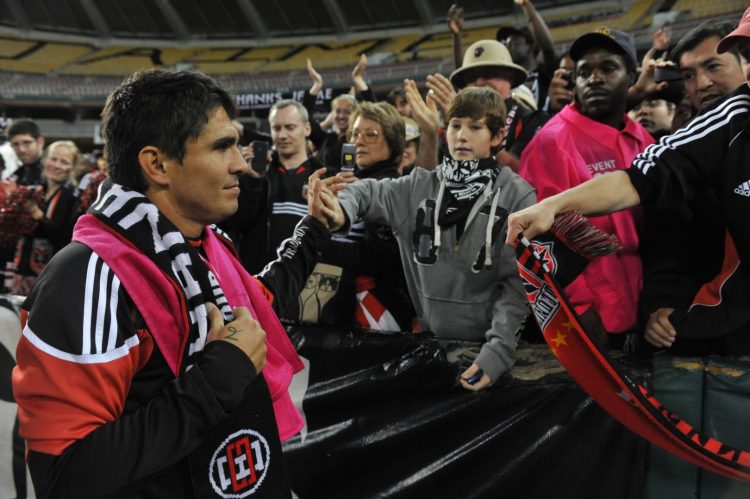 DC United had the earliest success in MLS history after winning four of the first nine MLS Cup titles.

Jaime Moreno and Alecko Eskandarian are some of the club's biggest stars from the early years.

More recently, Wayne Rooney has become both a player and a manager after playing in the Premier League for years. 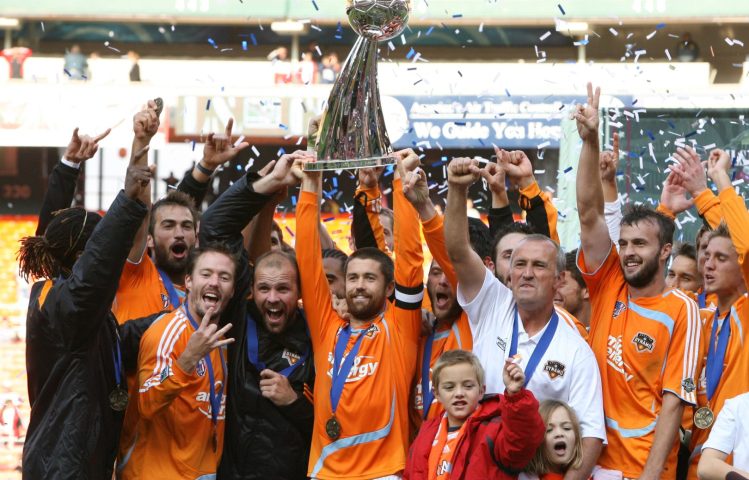 The Dynamo moved from San Jose when they were founded and had immediate success in Texas.

The club won back-to-back titles in 2006 and 2007 and has since reached a few more finals. 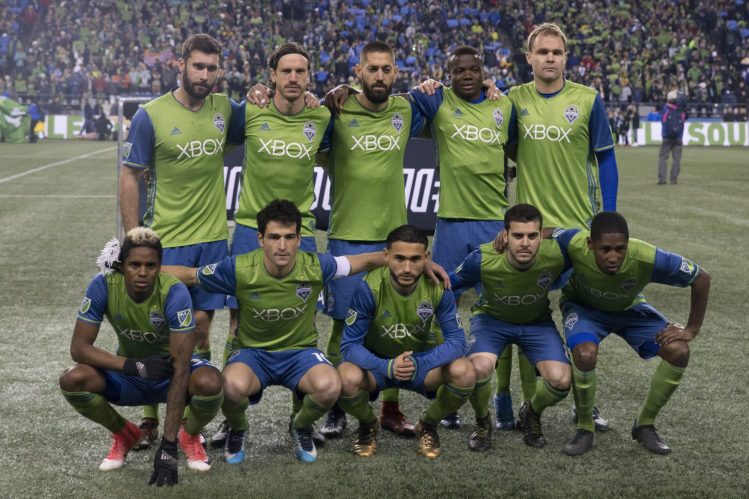 The Sounders are one of the best-run clubs in MLS since their inception in 2007.

Manager Brian Schmetzer has continually put the Sounders in positions to win, equating to MLS Cup wins in 2016 and 2017. 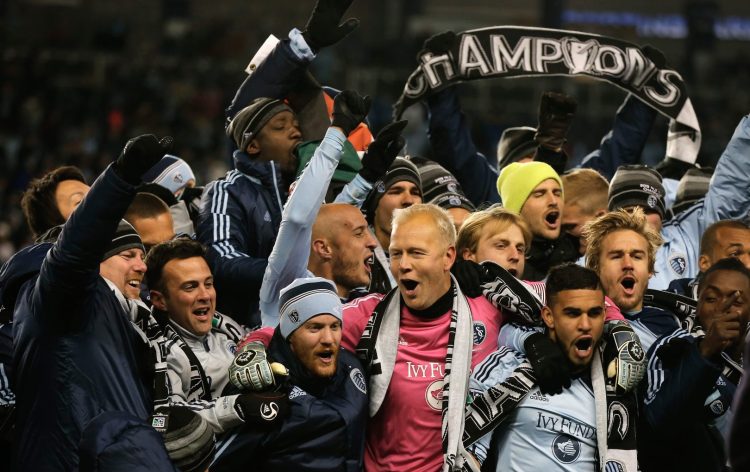 Sporting KC is one of the original MLS clubs that has since changed names after playing under the Wizards moniker.

Peter Vermes has been the club manager for years and remains the longest-tenured coach in the league. 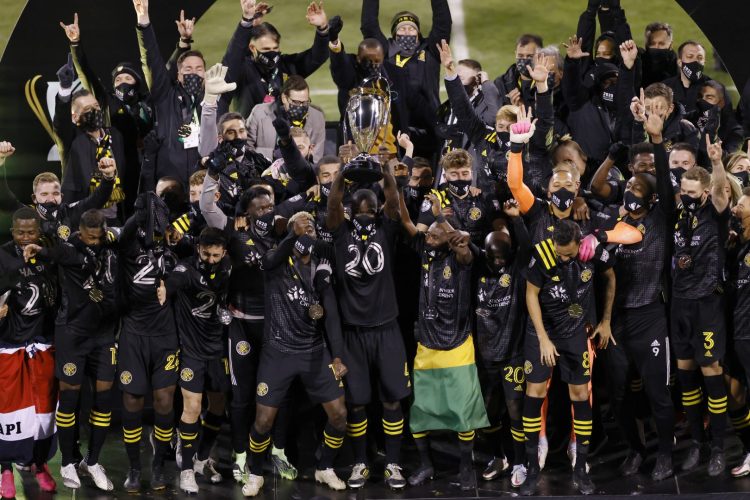 The Columbus Crew battled to keep the club in Ohio during the 'Save the Crew' movement, and it's worked out great for the team.

The Eastern Conference side has two MLS Cups to its name, and over the years, the Black and Yellow have seen huge success with stars.

Brian McBride and Gyasi Zardes are some of the club's strikers that have racked up goals with the Crew. 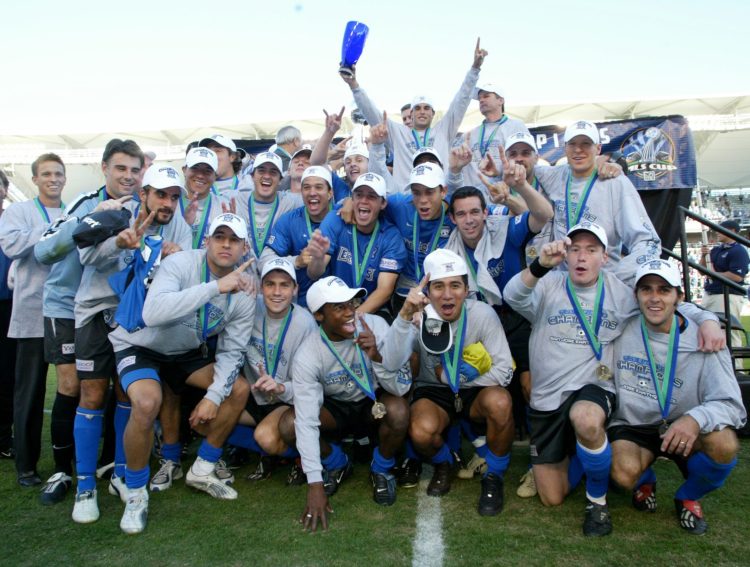 The Earthquakes built a legacy early on with Landon Donovan, Brian Ching, and Chris Wondolowski.

San Jose has been around since 1996 when the league was founded, and has since developed a huge rivalry with the Galaxy.