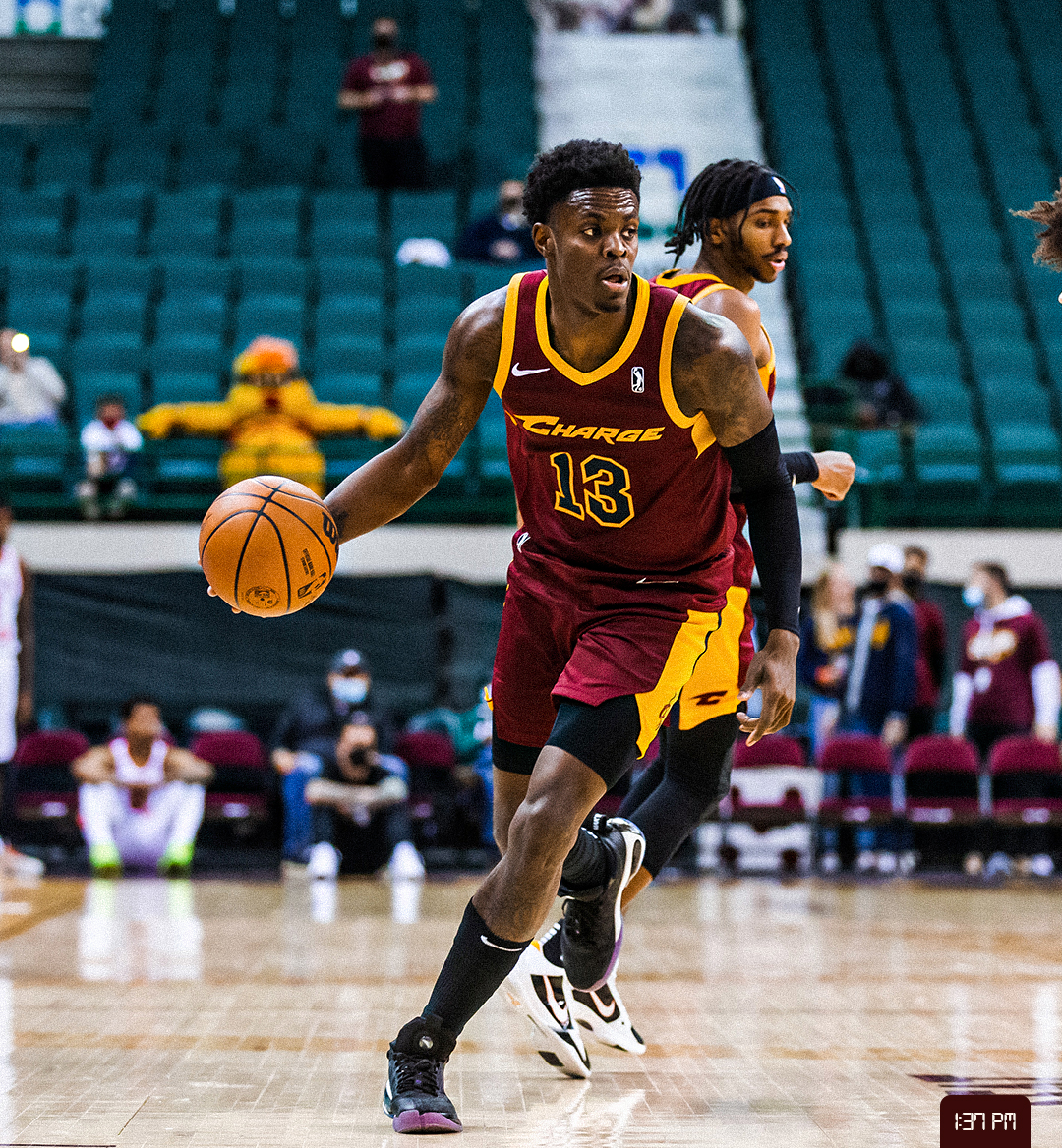 We’re back. And with another round of G-League teams that should be on your radar, as well as some general updates in terms of what’s happening in the league. It was just announced yesterday that the inaugural NBA G League Next Gem All-Star game will be held on Sunday February 20th at the Wolstein Center in Cleveland, Ohio. The game will feature the Cleveland Charge and the G League Invite, which is a developmental team composed of top prospects.The game is scheduled to take place at 2 p.m. EST, and will be broadcast on NBATV. 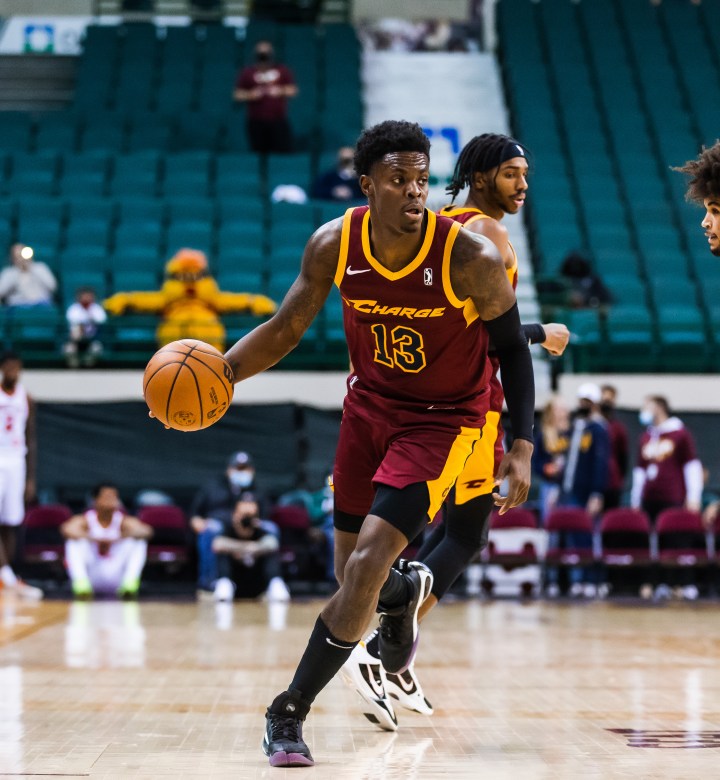 Team Spotlight of the Week

Going forward we’ll only be selecting one team a week (with the possibility of a runner-up), but we had to shout out the teams that remain undefeated. Raptors 905 and the Santa Cruz Warriors are leading the Eastern and Western Conferences respectively, and both hold a 3-0 record. Iowa is right behind Santa Cruz at 2-0, and Rio Grande is also currently undefeated at 1-0. We’ll have to see how the standings play out over the course of this next week.

Player Spotlight of the Week

We have a couple this week. First and foremost we have to recognize Long Island Nets guard Craig Randall II for being named NBA G League Player of the Week. Randall scored 40 points in Long Island’s win against the College Park Skyhawks on January 5th and followed it up with a career-high 44 points against the Greensboro Swarm on Jan. 7. Speaking of career-highs, New York Knicks rookie Miles McBride scored a career-high 39 points against the Motor City Cruise on January 11th, and Wisconsin’s Terry Larrier scored a career-best 42 against Maine.

Game Spotlight of the Week

We’ll call these the random lottery selections. There’s no rhyme or reason, it’s just the matchups that caught our eye this week. As we mentioned earlier, 905 is undefeated and our guy Devin Cannady is signed to Lakeland. The Austin Spurs are calling their matchup against Oklahoma “The Dream Game,” so that means something special is on the way.

South Bay’s matchup against Salt Lake City is actually their season opener, which is just another indicator of how crazy this year has been. And finally, we selected Westchester and Oklahoma as both teams are looking to turn their season around. This game could be the turning point for whoever wins.

That’s going to wrap out G-League coverage for this week. As usual, we’ll be back next week with more updates.