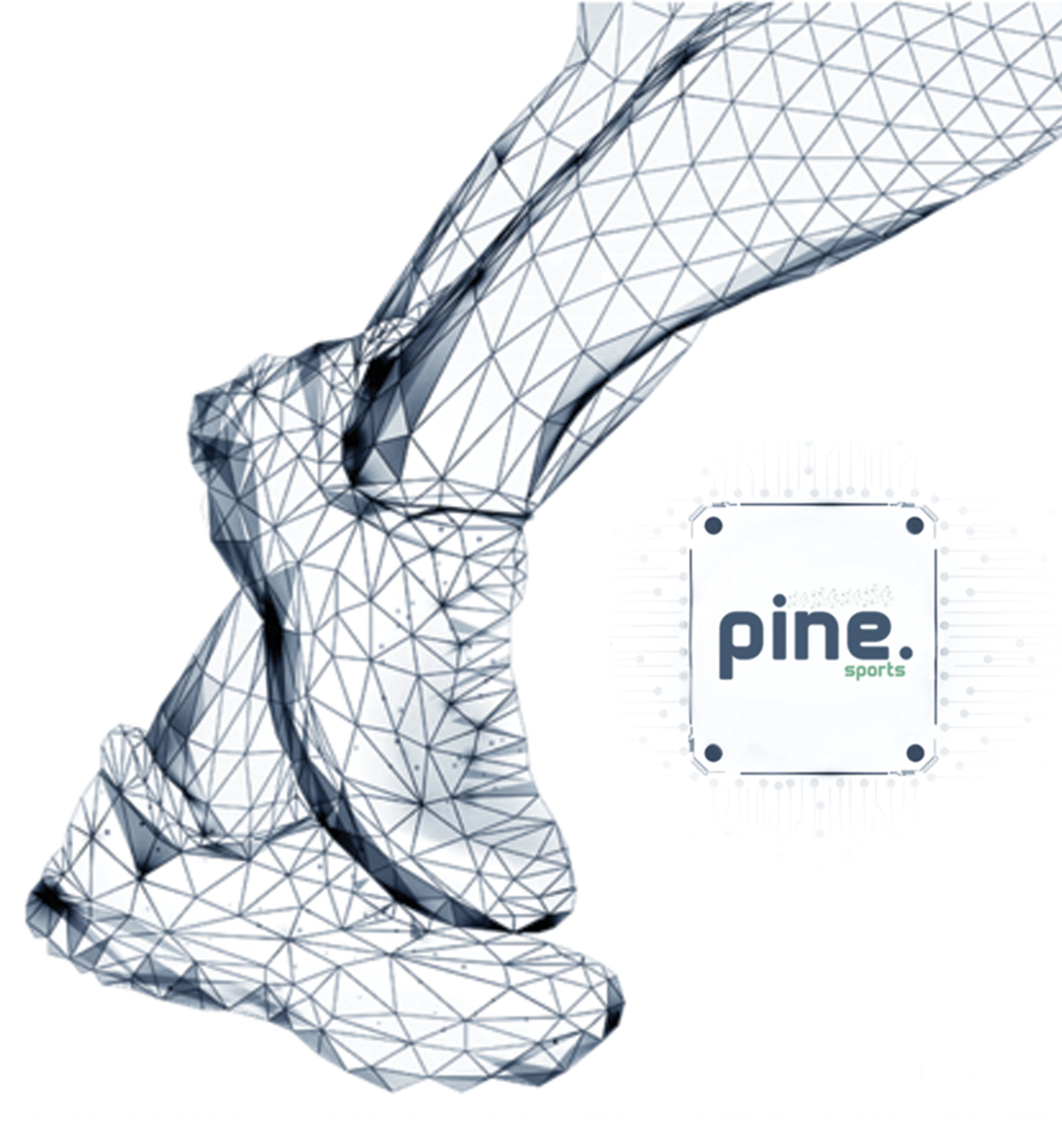 High-level betting has always felt like it belonged to other people. Sure, units can be scrounged together through copious research and hunch-having, but who has the time or the patience for that? Sifting through pages of box scores and cached game recaps in local newspapers to suss out a potential edge on whether Bones Hyland will score more than 11.5 points in a random mid-March game is time-consuming, nasty work.

Meanwhile, out of sight from the public, pro gamblers and bookmakers have waged a quantitative cold war, trying to outmaneuver each other to create the sharpest projection models. Famously, Harlabob Voulgaris, the enfant terrible of NBA gambling, poached a Wall Street math prodigy and tasked him with inventing a ludicrously complicated system of interlocking models that could predict the outcome of every NBA game more accurately than Vegas sportsbooks. For the average joe, though, there’s the slight problem of not having the knowledge base or resources necessary to create a ludicrously complicated system of interlocking models in the first place; there are advantages out there to be seized, but they’re largely locked away from public consumption.

Luckily, Pine Sports is here to help. Founded by childhood friends Vijay Dewan and Michael Yam, Pine uses artificial intelligence to help users build their own models for NFL, NBA, MLB and NHL games—simply plug in the statistics you want to use and Pine does the rest. Although neither Dewan (a lawyer) nor Yam (a sportscaster and SiriusXM radio host) are computer scientists by trade, Dewan graduated from Columbia University with a computer science degree in 2003 and began coding again during the pandemic as a hobby. Initially, Dewan focused on modeling covid data, before applying these same principles to sports gambling. In doing so, Pine is quietly revolutionary, democratizing access to these tools that were previously hidden behind daunting barriers of entry.

Last week, ONE37pm talked with Dewan and Yam about Pine, their vision for the future and their status as the sans culottes of sports gambling.

Vijay Dewan: While I was working from home during the pandemic, I became interested in using different programming tools to try to forecast where the situation was going. One day, I reached out to my group of friends who I would have poker nights with and asked them if they’d be interested in a way to build their own models to project sports. They all thought it would be awesome. At that point, the scaffolding was already in place, so the hard part was taking the Covid tools that I originally built and really simplifying them and making them user-friendly and intuitive.

ONE37pm: What inspired you to start Pine Sports?

Michael Yam: One of the biggest things we’ve noticed is the lack of control that a lot of gamblers feel and that was one of the things we really wanted to address. Pine is an opportunity for people to use something that’s really, really difficult if you don’t have a coding background. All the data is out there and it’s readily available, but the question is how you can use it to your advantage. We’ve gotten so used to artificial intelligence being part of our lives: it’s used by Amazon in Alexa and Apple in Siri; it’s what drives Netflix’s recommendations for you. But for the most part, all of this technology has been on the commercial side, not the retail side. With Pine, you have this really powerful tool and can actually use it for your benefit.

ONE37pm: What value can users get from using Pine Sports?

Michael Yam:  I remember the first time Vijay showed me these tools, I thought to myself ‘oh boy, this would’ve been really helpful when I was doing fantasy shows on NBA TV.’ Back then, I was, in essence, trying to do a similar thing as Pine’s prop bet projector. I had an old school calculator and I was coming up with players’ averages over the last five or 10 games or whenever, and then I was looking at the opponent’s defensive stats and also trying to call upon previous games I’ve watched them play—and then, from all that, I'd have to parse out some trend. Now, Pine could do a lot of that work for me—it's a system that’s automated that’s going to know better than I would from just eyeballing stuff.

ONE37pm: What are some tips that people should know when they’re making their own models?

Vijay Dewan: There isn’t one set answer to how you should build your model or what data you should include in it; if there were one model that was clearly the best, we’d just use that [laughs]. I talked to one pro gambler who says that yards per-play is the most important stat, so he built his model around that. When I talk to my brother-in-law who was the captain of his high school football team and played a little in college, he really values time of possession because if you dominate that, it means that your opponent doesn’t have the ball and can’t score. From your initial theory or idea, you can then test out different variations and versions of it until you find something that works for you.

ONE37pm: What’s your vision for Pine five or 10 years down the line?

Vijay Dewan: The other really cool thing with Pine is the social aspect; it’s not just a predictive model. We want to build a really strong community where everyone is helping each other and sharing insights. The ability to post analysis or videos with your “stories” and share your knowledge with the world is integral to that. Our vision has been to create a bottom-up ecosystem, which is something that you see with Reddit or Facebook or Instagram, so we have a rating system to make sure that the good stuff rises to the top. We want it to be that if you produce good work on Pine, you can build up an audience and make a name for yourself. Right now, we have about 3000 people in our community and another 500 in our Discord. As we grow our community and bring in more perspectives and ideas, we’ll all become smarter together as a result.