What Is The Professional Pickleball Association? 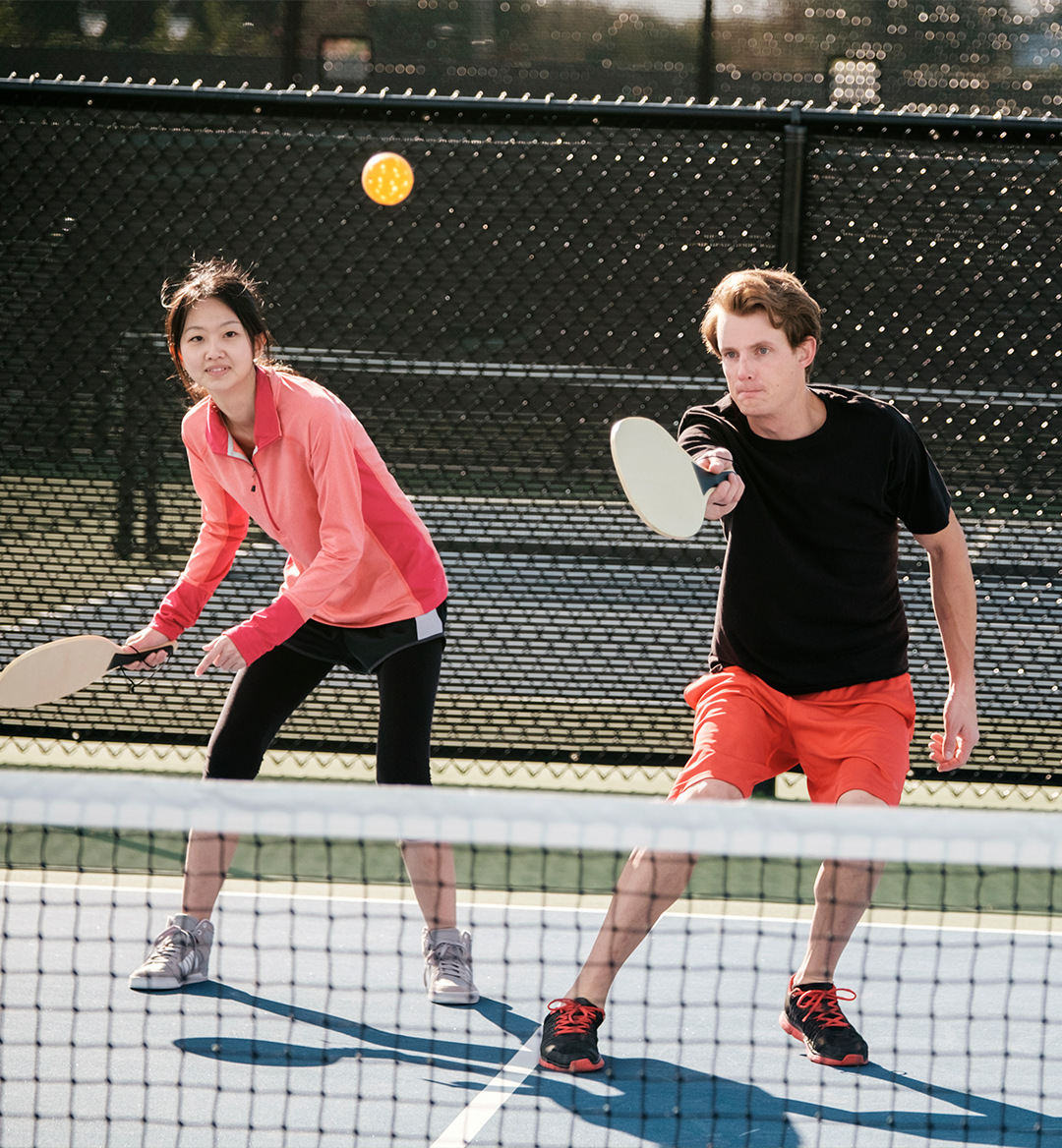 High-level players are turning to the Professional Pickleball Association in significant numbers.

While many picklers choose to play recreationally at their local court, others set their sights higher.

For that reason, the PPA is one of the governing bodies that oversees professional growth.

The PPA hosts a number of events each year where players can compete for points, prizes and more.

ONE37pm takes a closer look at the PPA and how it's growing the sport.

What is the Professional Pickleball Association?

All events are streamed through their YouTube page. Additionally, events can be televised on CBS Sports, FOX Sports and Tennis Channel.

What Events Does the PPA Host?

This year, the PPA will be hosting 13 events between April and January 2023.

The season kicks off in April with the Red Rock Open.

This week, the PPA rolls on with the Invisalign Open 250 in Charlotte, North Carolina. 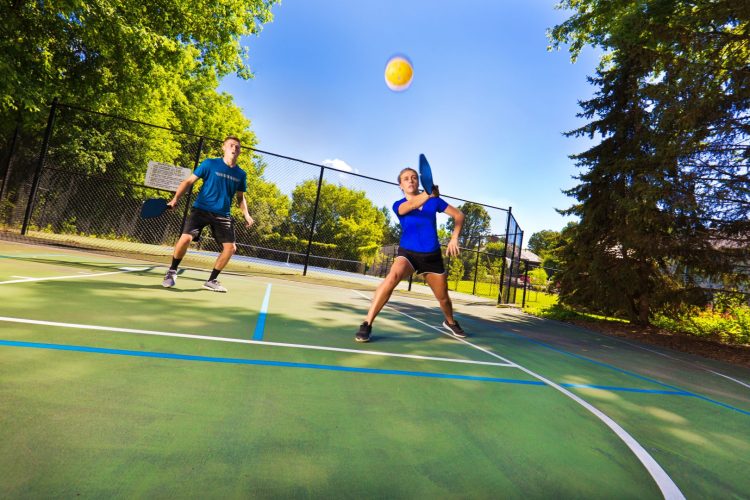 How Much Can Players Earn On Tour?

The PPA uses a pay-per-round method, which gives players payment for winning each match beyond the Round of 32.

For example, when a player wins its Round of 32 and Round of 16 match, but loses in the quarterfinals they will still be paid out.