Fantasy Basketball on the Blockchain? Sorare Partners with NBA 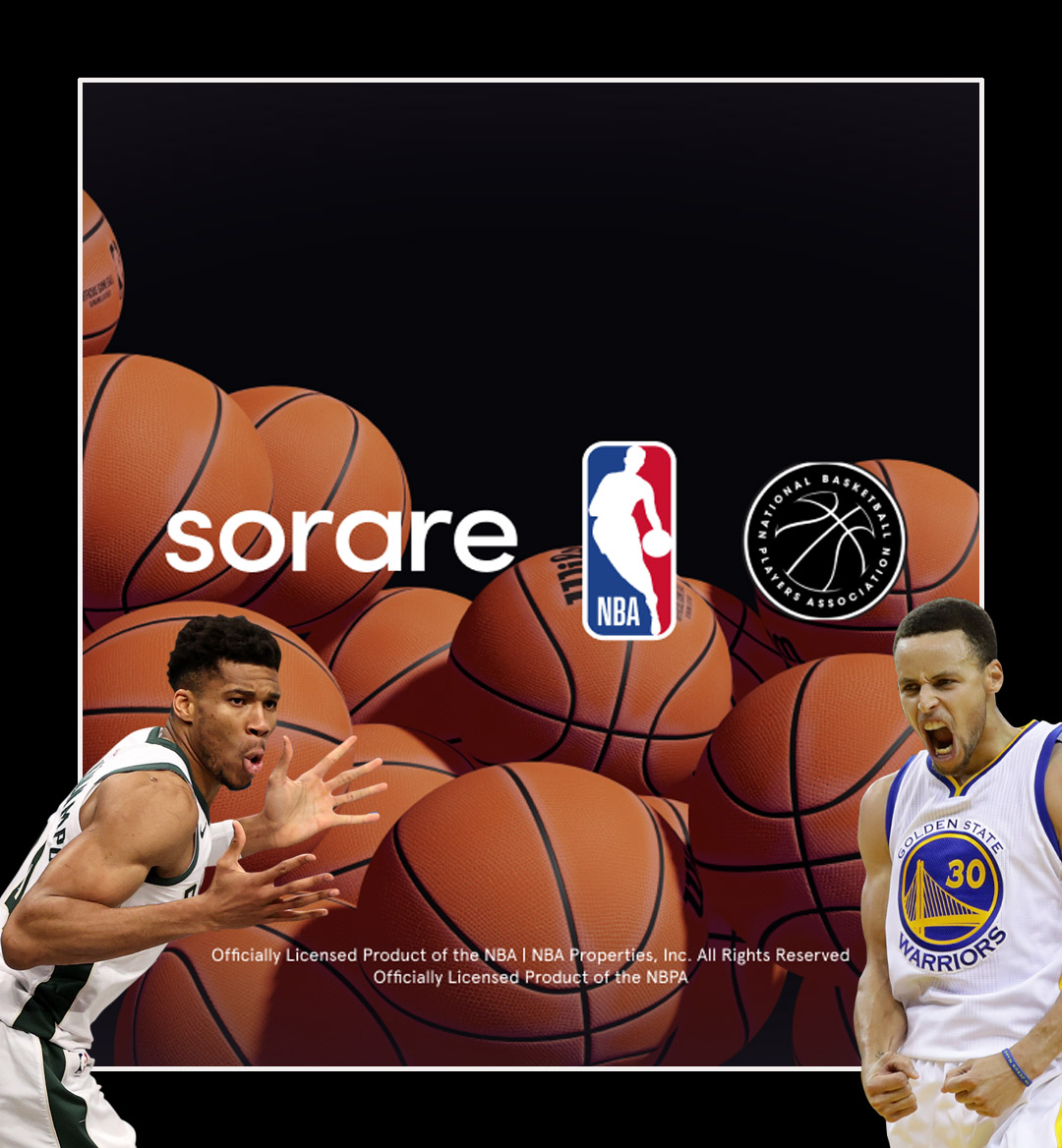 The NBA and its player association have agreed to a partnership with Sorare, a Web3 based company that’s created fantasy sports competitions which live on the blockchain. As Web3 continues to evolve, many established giants in their own respective industries continue to explore the space. 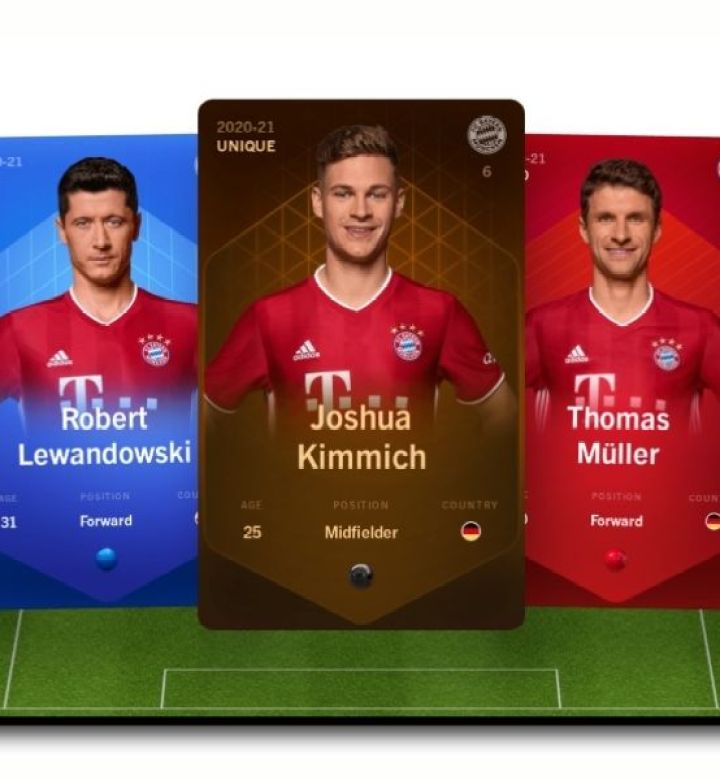 Sorare is a fantasy sports game that is rooted in blockchain technologies. This means that you own the players you use each week for fantasy competitions. They began exclusively with proper football fantasy competitions and currently have the rights to over 200 clubs around the world. The first step in expanding their platform was a partnership with Major League Baseball earlier this year.

After securing over $600 million in funding last year, they've been valued at over $4 billion and have over two million registered users in over 180 countries. Recent efforts have focused on garnering a larger presence in the United States centered around these new NBA and MLB partnerships.

This is far from the first time the NBA is exploring what’s capable in the realm of Web3. In 2019, the NBA partnered with Dapper Labs, the creators of NBA Topshot, a basketball card collecting platform that exists on the blockchain and NFL All Day, the football version of TopShot. Sorare differs from Topshot in the sense that it’s more than just collecting cards, you are using those cards in fantasy competitions. The NBA and NBAPA see this new partnership as an alternative investment to that of NBA Topshot and feel it won’t be a competitor.

For more information or to sign up to receive updates, check out sorare.com/nba