5 Sports Curses That May or May Not Be True 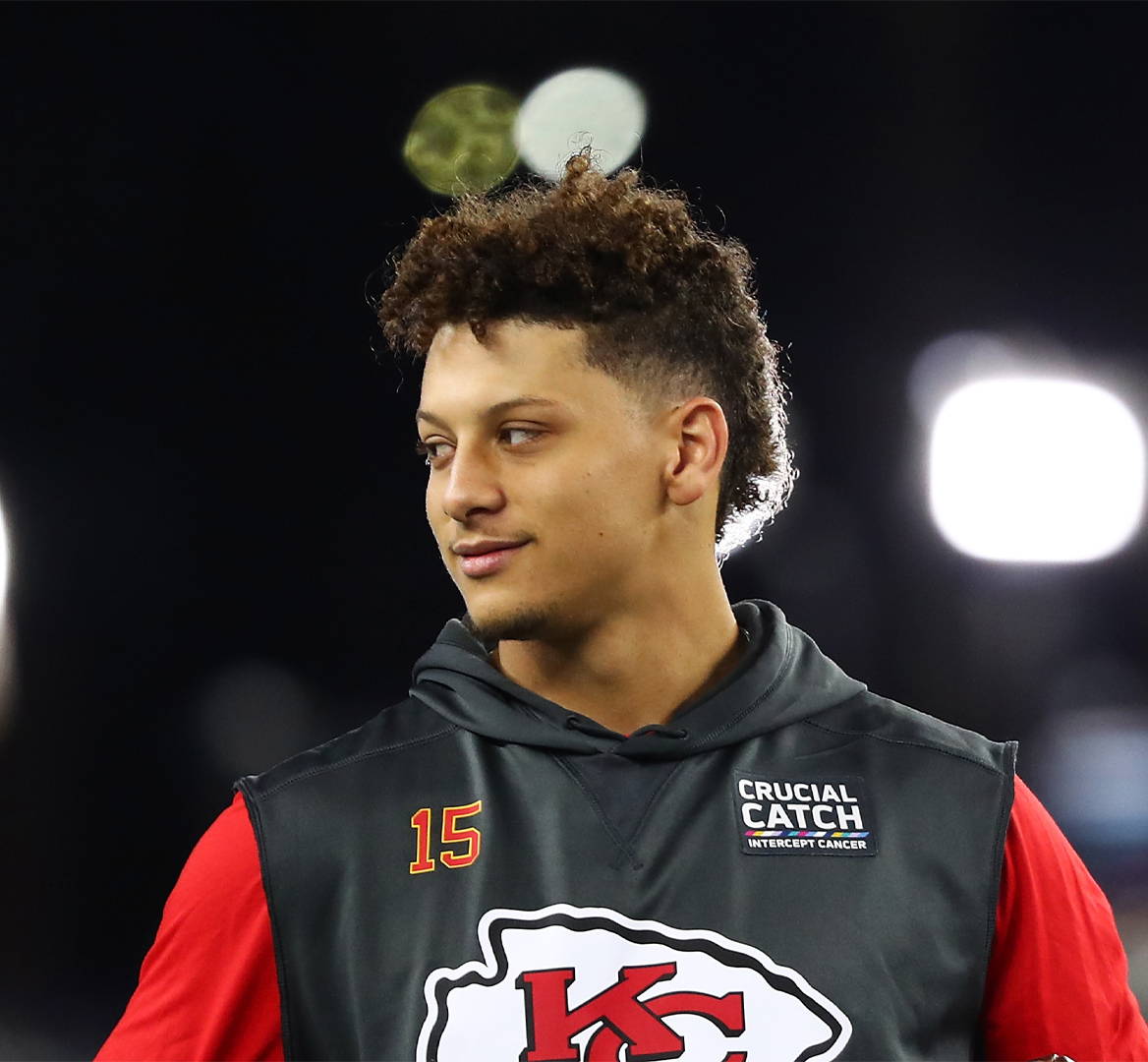 The sports world is full of superstitions. Players have pregame rituals (Lebron James has a history of tossing chalk into the air before he takes the court) and celebratory rites (Novak Djovokic enjoyed his most recent grass snack after winning Wimbledon) that they take extremely seriously. When it comes to victory, no precaution is too small.

Some superstitions have become so widely accepted that they’ve even been institutionalized at the highest level. Others are so well known that players from across sports and disciplines are wary of crossing them. Of course, others think they are complete BS. But would you be bold enough to take that chance?

Check out how these famous sports superstitions came to be—and see if you believe the hype. 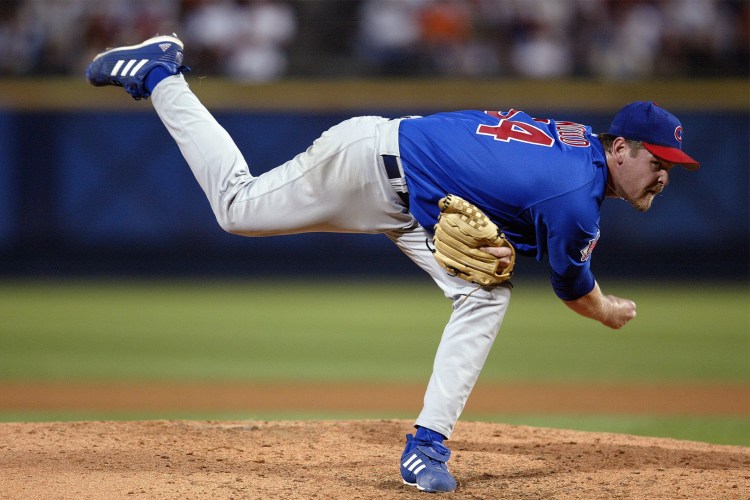 Kerry Woods of the Chicago Cubs pitched against the Atlanta Braves and appeared on the cover of ‘Sports Illustrated.’ The team ultimately lost the National League Division Series to the Florida Marlins and their chance at advancing to the World Series. / Brian Bahr/Getty Images

Gracing the cover of Sports Illustrated may sound like a dream, but it could come with a price. The jinx’s many offenses are well documented, but a few particularly heart-wrenching cases stand out. In 1984, the magazine's cover featured Pittsburgh Steelers linebacker Jack Lambert with the line “The Man of Steel” before he injured his toe the very next season and subsequently retired. The week Pete Rose’s cover story was released, his 44-game hitting streak ended. Tom Brady himself fell victim in 2008 when he tore both his ACL and MCL a week after his SI cover story.

But the curse is not unbeatable: The Chicago Cubs (after one fateful cover story in 2003) were featured on the cover yet again in 2016 under a headline that seemed to tempt fate: “Out of the Desert, into the World Series (Finally).” In this case, the cover may have been a catalyst toward success: The Cubs won their first World Series in 108 years. 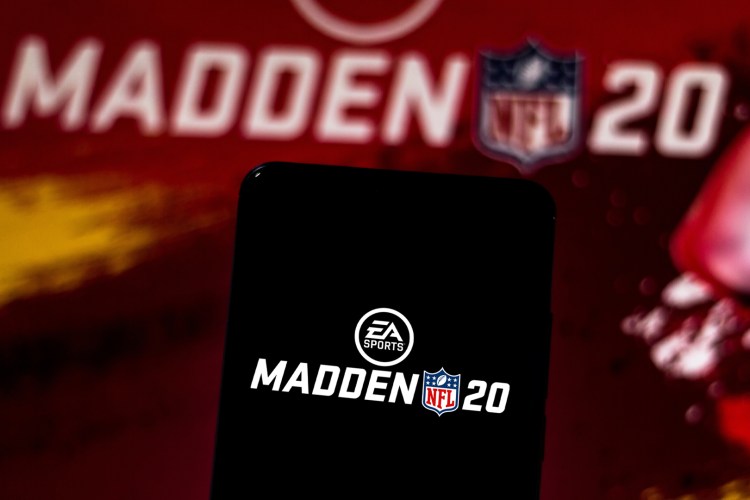 A photo illustration of the 'Madden NFL 20' logo on a smartphone. / Photo Illustration by Rafael Henrique/Getty Images

The Madden video-game series has single-handedly brought down some of football’s hottest players—or so it seems. At first, the game’s cover usually featured John Madden himself, but in a PAL version of the game in 1998, Garrison Hearst of the 49ers secured the cover. He unceremoniously finished an otherwise amazing season with a broken ankle in the playoffs. Thus began the Madden Curse.

Since then, many of the video game’s cover men have fallen under its spell: Daunte Culpepper hurt his knee (2002), Donovan McNabb got a sports hernia (2006), Troy Polamalu injured a knee ligament (2008) and the list goes on. Recently, 2017’s cover star, Rob Gronkowski, suffered a back injury, causing him to miss the last five weeks of that year’s playoffs. Stars like Tom Brady (2018) have emerged unscathed. Brady said he’s “not one to believe in curses.” All eyes are on Patrick Mahomes to see if he’ll be the next in a long line of Madden victims or rise above the voodoo. 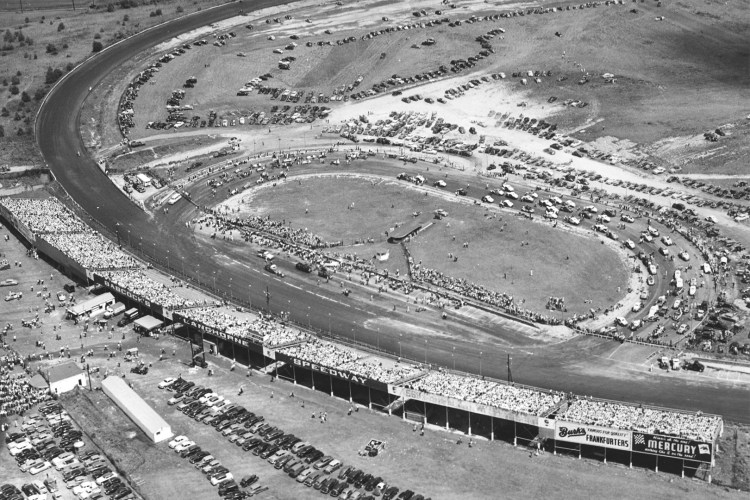 Pennsylvania’s Langhorne Speedway may have been the starting place of peanuts’ ill repute. / ISC Archives/Getty Images

Even the snack choices of the spectators aren’t safe from superstition. Peanuts are welcome at the circus but not at NASCAR—at least by those who believe the lore. Snopes reports that the story stems from “one of two open-cockpit racer wrecks that took place in 1937.” Rumors started to spin after the crashes that peanut shells were found within the wreckage.

But even before 1937, peanuts already had a bad rep. A racer named Vernon Orenduff would refuse to race “should a peanut shell drop in his seat.” But by all accounts, the peanut shells were purely coincidental, dropped from spectators in the stands into the seats of the cars waiting underneath the grandstand, and more of a nuisance than a poison. 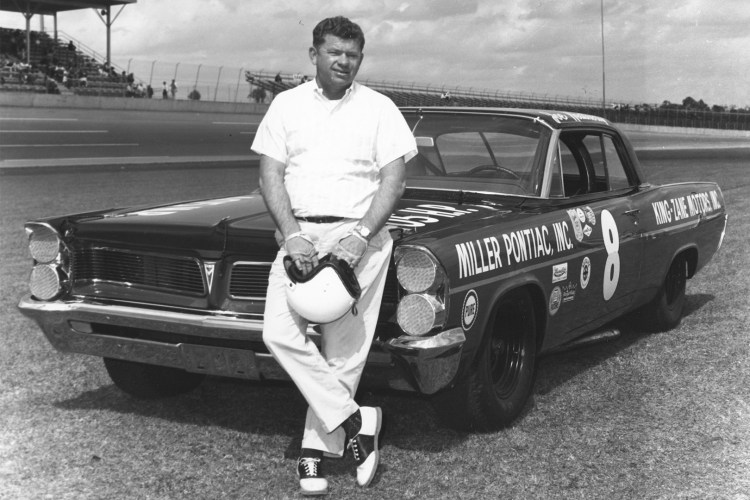 Driver Joe Weatherly the year before his untimely death, when two $50 bills were found in his pocket. / ISC Archives/Getty Images

The origins of this legend are dubious at best, but it has become a classic (and gruesome) NASCAR tale. The beginning of the story is factual: Joe Weatherly, two-time NASCAR champion, was driving in a race at Riverside International Raceway in 1964 when his head hit a retaining wall. He was killed instantly.

Enter the legend. Before the race, a friend gave Weatherly two $50 bills, which were found in the shirt pocket of his driving uniform after his death. Thus, $50 bills have become known as a NASCAR bad-luck charm. The same goes for other seemingly harmless coincidences, like the color green: Some drivers avoid the color green like the plague since Gaston Chevrolet (younger brother of the Chevrolet cofounder) died in a racing accident driving a green car. An Alabamian racer said the superstition still runs deep: “My granddaddy didn’t like people even wearing green to the track.” 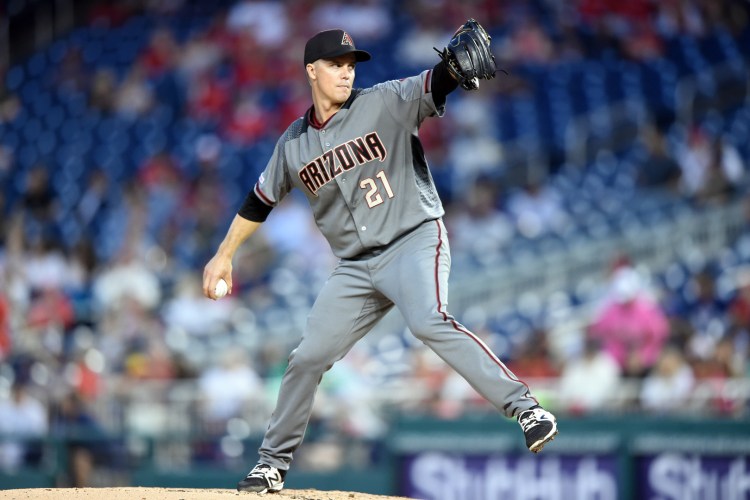 Zack Greinke of the Arizona Diamondbacks kept the Washington Nationals at bay, coming close to a no-hitter until the seventh inning. / Mitchell Layton/Getty Images

Everyone knows the power of a jinx, especially in the sports world. It’s because of this lore that fans, teammates or announcers who utter the words no-hitter or perfect game are doomsayers. To announce the potential for this feat is interpreted by some as a condemnable hubris, so much so that sometimes “broadcasters completely [ignore] the fact that a perfect game is happening just to avoid jinxing the whole event.”

While some see silence as helpful to the cause, others say not addressing the elephant in the room could have disastrous consequences. In a 1958 edition of Sports Illustrated, baseball talking heads debated the issue. Cleveland Indians manager Bobby Bragan said he felt that if players “joked about it they’d be more relaxed, play better and help the pitcher.” Former New York Yankees manager Casey Stengel echoed this sentiment: “If I were a pitcher going into the ninth inning with a no-hitter, I’d like to be told about it.”

Read Next: The 25 Best Players in Baseball Right Now, Ranked