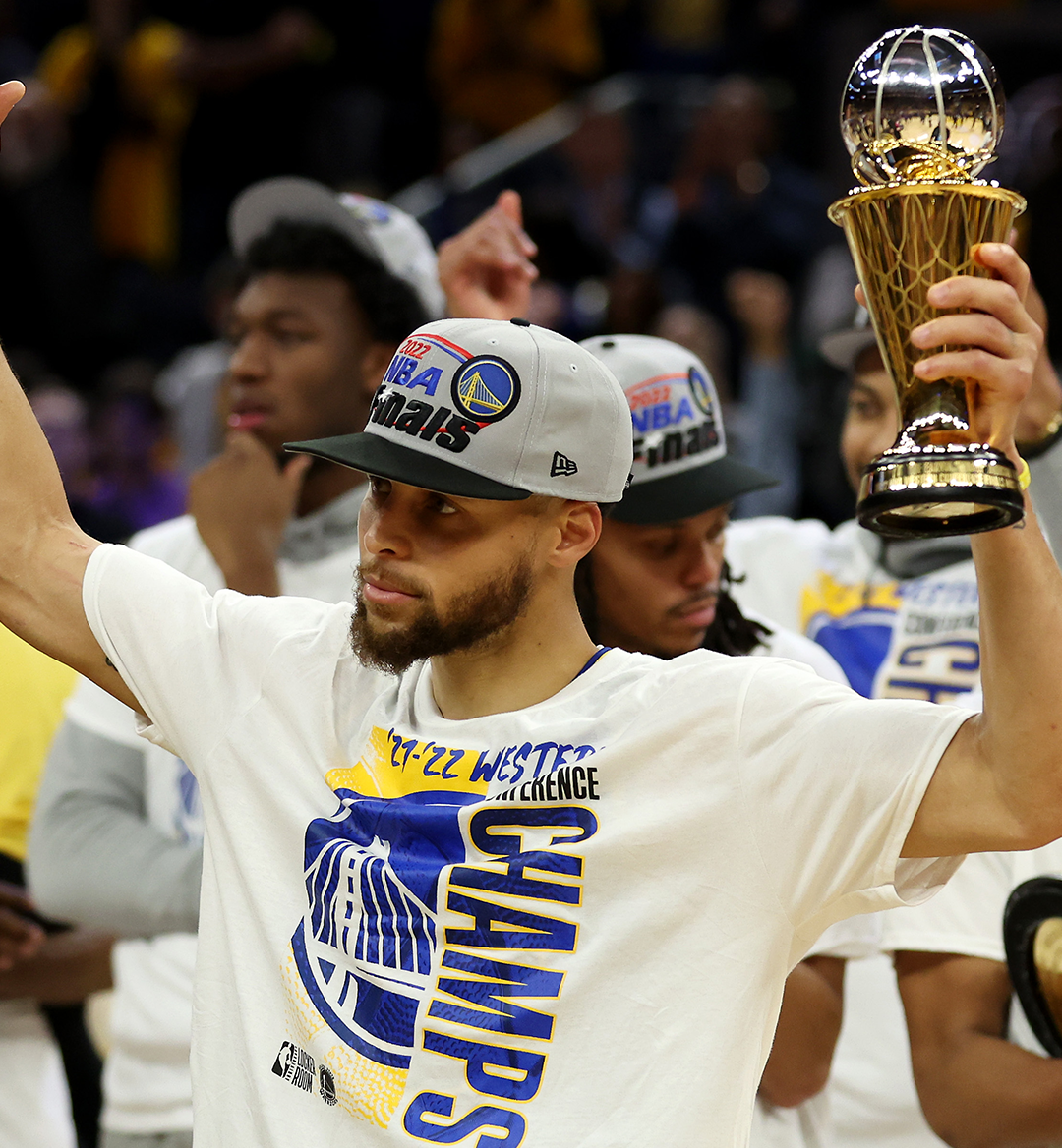 Steph Curry is the greatest shooter in NBA history. No one has put the ball in the basket from beyond the arc more than him, or done it as efficiently. In game four of this year's NBA finals, Steph Curry hit the 40 point mark for the seventh time in his career. That performance ties him for fifth with Russell Westbrook among active players to reach 40 points in a playoff game. Here is every Steph Curry 40 point playoff game. 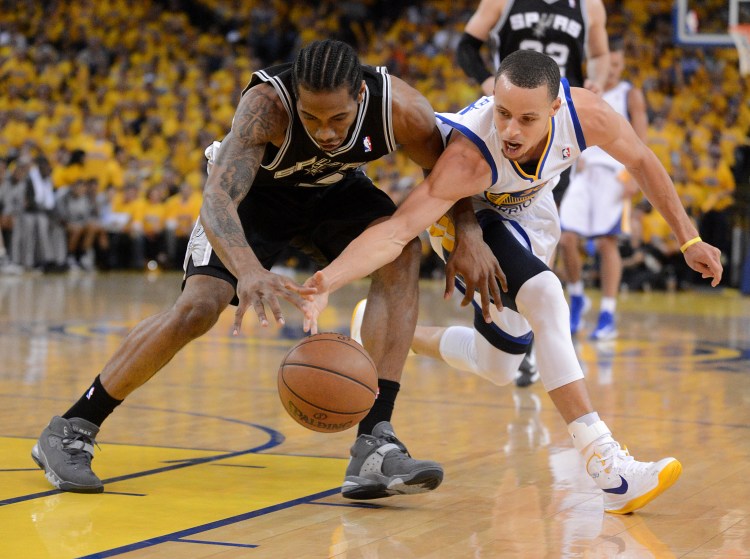 The 2013 postseason would be the first time Steph Curry ever saw the floor in an NBA playoff game. After taking out the Denver Nuggets in the first round, Steph and the Warriors would square off against defending Western Conference champion San Antonio Spurs. Game one of this series would be an all-time playoff game. After a back-and-forth first four quarters, the game would be pushed into double overtime. The Warriors held a one-point lead with just under four seconds left when Manu Ginobili hit a catch-and-shoot three to take a 129-127 lead. The Spurs would go on to win the series 4-2 and eventually capture another championship.

During the 2015 regular season, Steph Curry became a household name breaking the three point single-season record and winning his first MVP. The first place Warriors were primed for a title run. In their first game playing in New Orleans with a 2-0 series lead, Steph Curry dropped his second career 40 point playoff game. The Pelicans would fight relentlessly all game but Curry would push the game into overtime with a contested corner three to tie the game. They had no answer for Curry who scored 7 of the Warriors 15 overtime points. The Warriors would go on to sweep the Pelicans.

Steph was so dominant in 2015 that it is his only playoff run to have multiple 40 point games. The second 40 point performance would happen during game 3 of the conference finals. The Warriors headed to Houston with a 2-0 lead and looked unstoppable up to this point. Game 3 would be no difference as Steph Curry would shoot 77% from three in a blowout 115-80 win. Steph was so dominant that 37 of his 40 points came in the first three quarters alone. The Warriors would go on to win the series 4-1 and Curry would eventually capture his first NBA championship.

Although the 2016 playoffs may be tough for Steph Curry to look back on, as they would blow a 3-1 lead to the Cleveland Cavaliers in the NBA finals, he still had some all-time performances along the way. In the first round of these playoffs Curry would sprain his knee and be sidelined for a few weeks, missing the first three games of the second round against the Blazers. In game three Damian Lillard took advantage of the injured Warriors team and dropped his own 40 point game to bring the series 2-1 in favor of the Warriors. Game 4 would see Steph Curry’s return and it was one of epic proportions. Coming off the bench, Steph Curry would nearly drop a 40 point triple-double with 17 of those points coming in the five minute overtime period. The Warriors would win 132-125 and eventually win the series 4-1.

Steph Curry’s career high in the playoffs would come amidst the worst injury bug the Warriors have dealt with maybe ever. Kevin Durant was suffering from a nagging leg injury and Klay Thompson was also battling through injuries. Both were forced to sit out game 3 of the finals and Curry was left with the task of taking down Kawhi Leonard and the Raptors himself. He would have a generational performance dropping 47 points and a near triple-double. The Warriors would lose the game 123-109. Thompson and Durant would attempt to come back and play but would both suffer much worse injuries and the Warriors lost the series 4-2.

No single player has more riding on this year's NBA finals than Steph Curry. He knows to truly be mentioned with the greats he needs a final’s MVP trophy, and he’s done just about everything he can to earn it. Heading to Boston down 2-1, the Warriors title hopes were looking dim. Curry took his game to the next level scoring 43 points among a flurry of deep threes. The Warriors head to Boston for game six with a 3-2 series lead behind Curry’s 30.6 scoring average in the finals. If the Warriors can close out the series, Steph Curry will undoubtedly win his first finals MVP.