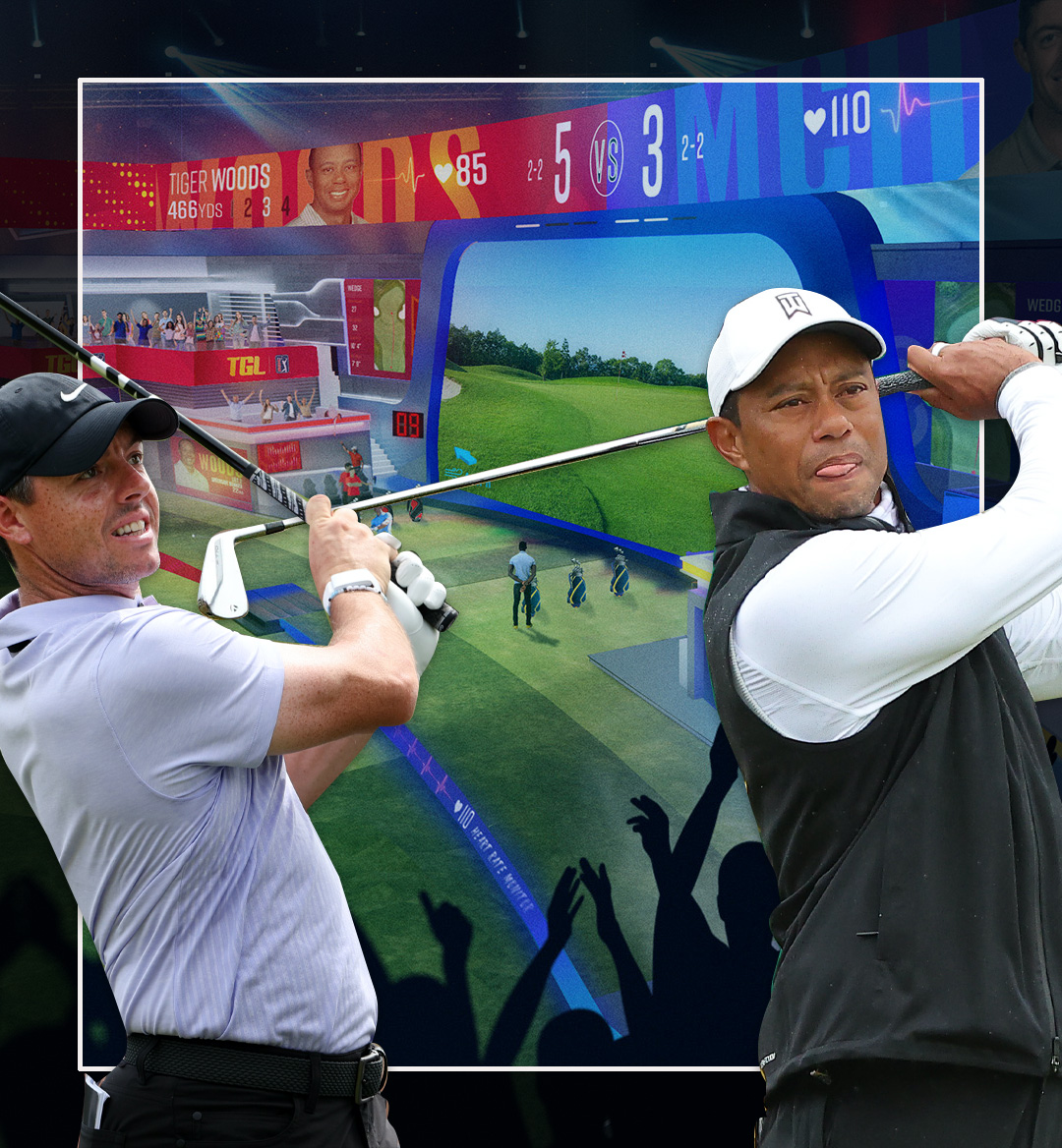 The golf world was stunned today (August 24th) as the PGA announced the launch of the new TGL. The tech-infused golf league is the newest move by the PGA in attempts to evolve the game with added competition from the LIV Tour. With two of the biggest names in golf already signed on, here is everything we know about the newest golf league associated with the PGA.

The new TGL league will be backed by the PGA and TMRW Sports. Tiger Woods and Rory Mcilroy announced the founding of TMRW Sports, a sports technology-focused company. The new league will showcase team matches in a custom-built venue that merges advanced tech and live action sports. Per the TGL’s website:

Future Of The PGA Tour?

"TGL will widen the appeal of golf to younger and more diverse fans and serve as another avenue to introduce people to the game I love." - @McIlroyRory pic.twitter.com/gzoWGmXzE7

If you were worried about this new TGL replacing the PGA Tour, put your worries to rest, as this league’s main priority is to complement the already established PGA Tour. The TGL is a way to bring the game of golf to a new audience while also pushing the limits of what technology we have available. The TGL will be a first of its kind experience, allowing fans to fill arenas with other passionate golf enthusiasts to cheer on some of the best in the world. Woods and Mcilroy are the first two announced participants in the league with more pro’s to be added in the near future.