We attended the game this past Sunday 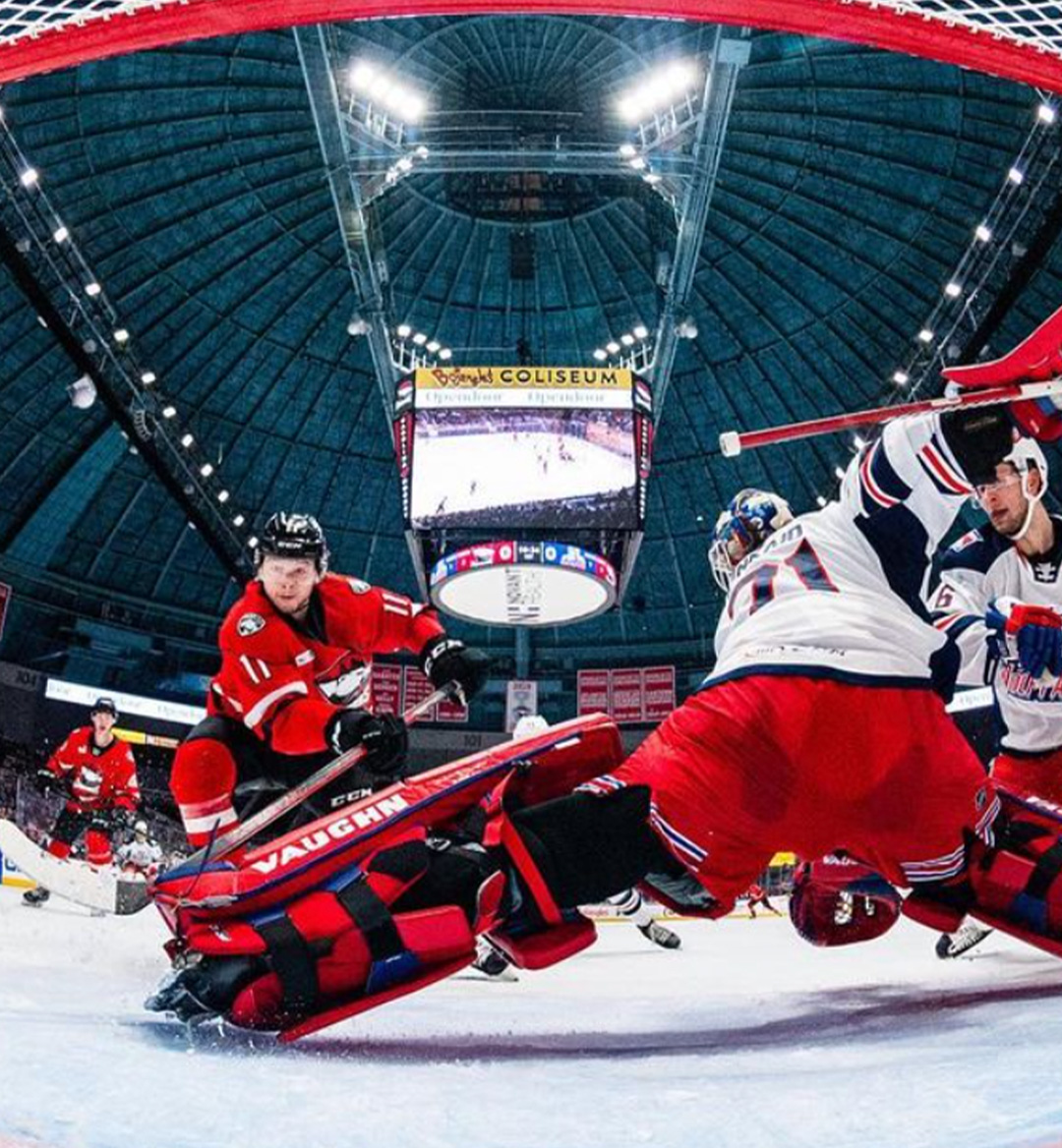 This past Sunday, I had the pleasure of covering the Charlotte Checkers who played their final regular-season home game against the Hartford Wolf Pack. Not only was it my first time ever covering a hockey game, but it was also my first time even attending a hockey match in person, which was incredible. The game took place at the Bojangles Coliseum, which was an overtime matchup that ended with the Hartford Wolf Pack taking it 4-3.

Stick taps to the Captain @ZacDalpe22, who is playing in his 600th pro game today! pic.twitter.com/2HRq12JKTY

While the Checkers may not have gotten the win, it was still a memorable day for team captain Zac Dalpe who was playing in his milestone 600th professional game. I attended this game not for a “recap,” but to learn more about the team that has Charlotte’s heart.

The Charlotte Checkers are a minor league professional ice hockey team that are a part of the Atlantic Division of the Eastern Conference in the American Hockey League. They are affiliates of the NHL's Florida Panthers and Seattle Kraken.

Originally known as the Capital District Islanders from 1990 to 1993 and based in Troy, New York, the team took on another moniker, the Albany River Rats for nearly seventeen years before relocating to Charlotte in 2010. Once there, the River Rats officially changed their name to the Charlotte Checkers, making them the second professional minor league hockey team to officially be recognized in the highest level of minor-league hockey.

For those that don’t know, the Calder Cup is the annual trophy awarded to the American Hockey League Champion each year. Fast forward to 2022, and the Checkers are hoping for the same outcome. The team clinched their playoff berth on April 7th, making them the first team to get an invitation to the 2022 Playoffs