The Five Highest-Paying NBA Contracts Ever 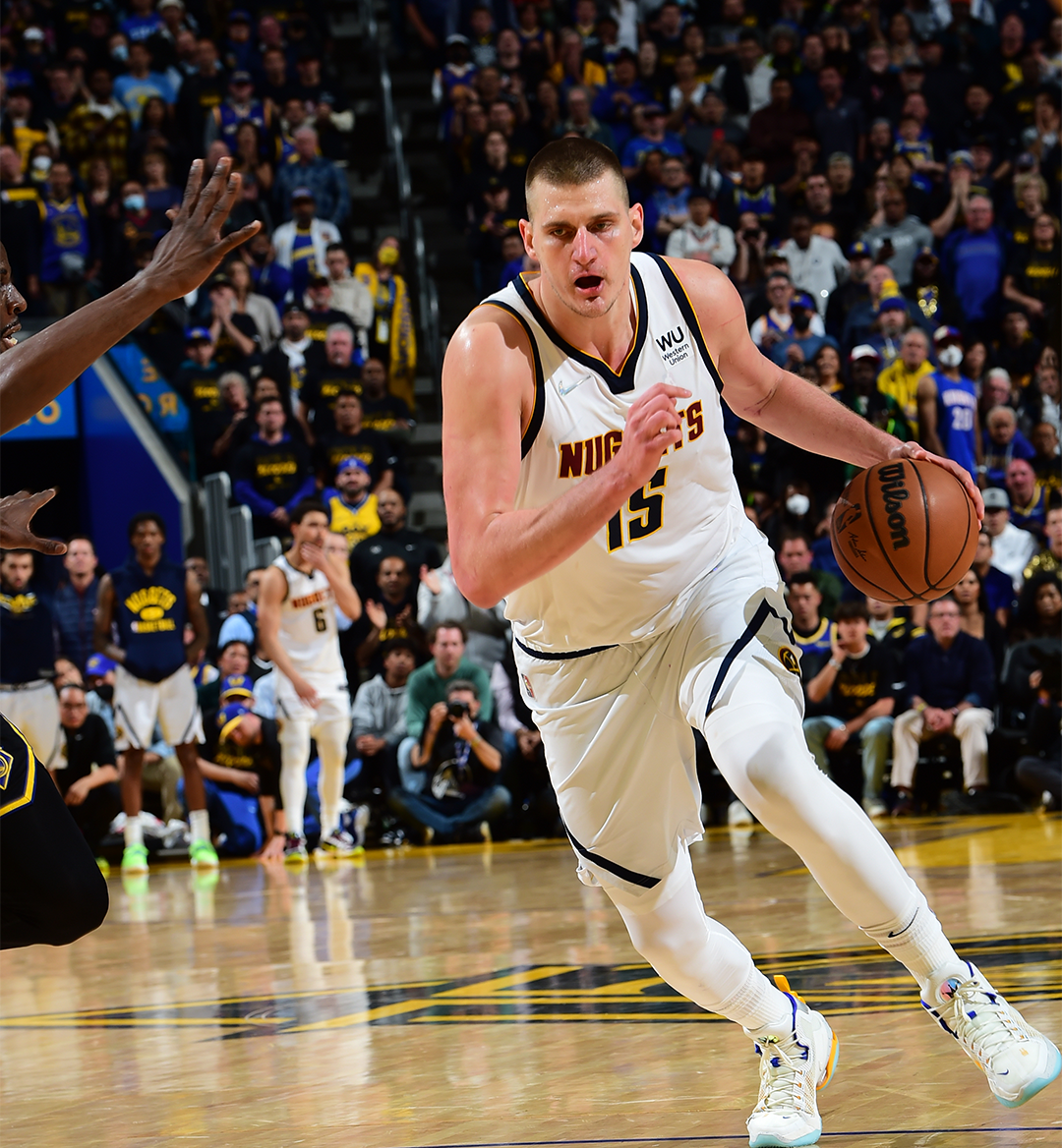 Since inking a massive TV deal in 2016, the NBA has surpassed Major League Baseball as the highest-paying sport in the country. Last season, the average NBA salary was more than $8.5 million, the largest mean salary in the history of professional team sports. Beyond just the rank-and-file, the NBA’s superstar class are as well-compensated as any athlete in the world, with the five biggest deals all having been signed within the last 18 months. Led by reigning MVP Nikola Jokic, these are the five players with the highest NBA contracts ever.

Coming off back to back MVP seasons, Jokic is arguably the NBA’s best player and he has the contract to prove it. As soon as free agency opened this offseason, Jokic agreed to an extension with the Denver Nuggets, signing a Designated Veteran Player Exception that entitles him to a salary worth 35 percent of the total salary cap once the five-year pact kicks in starting with the 2023-2024 season.

The subject of constant trade rumors, Bradley Beal reaffirmed his commitment to the Washington Wizards by agreeing to a five-year, $251 million contract to stay with the team earlier this month. In doing so, Beal now has one of the highest NBA contracts ever. Outside of representing an eye-watering amount of dough, Beal’s contract contains the only complete no-trade clause in the entire NBA. At a time where superstars switch teams on what feels like a semi-annual basis, Beal has an unprecedented amount of control thanks to the power to veto any prospective trade. Although Jokic’s extension is the biggest total deal in NBA history, Beal’s supermax contract is the most lucrative deal that any free agent has ever signed.

The best shooting big man of all time (according to himself, at least), Karl-Anthony Towns agreed to a massive extension with the Minnesota Timberwolves after leading them to the playoffs for only the second time since 2004. In conjunction with the Timberwolves’ aggressive offseason trade to acquire Rudy Gobert, Towns’ contract represents new-found ambition for a perennially downtrodden franchise. With Towns (and Gobert and Edwards) at the helm, the Timberwolves could be on the cusp of a new golden age.

The former college teammate of Towns at Kentucky, Booker coincidentally also signed an identical five year, $224,224,000 deal this off-season. Over the last two seasons, Booker has made the leap from a promising young player to a legitimate superstar, leading the Phoenix Suns to the Finals in 2021 and then earning a first-team All-NBA nod last season for the first time in his career. While Booker had an underwhelming postseason as the top-seeded Suns bowed out in only the second-round, he’s undoubtedly one of the elite shooting guards in the NBA and deserves to be compensated as such.