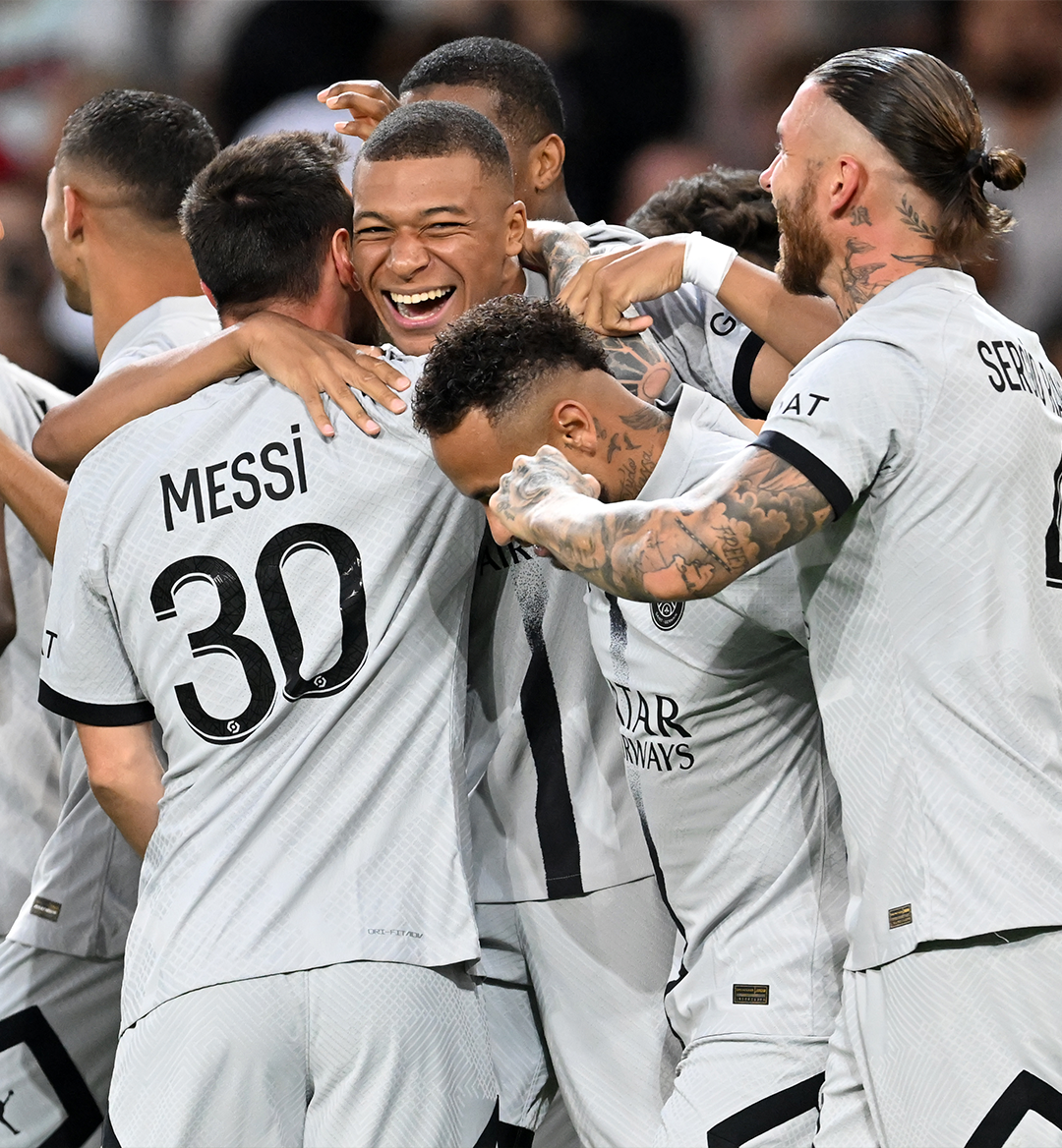 The 2022 Champions League kicks off this week and 32 teams will be vying for European glory.

Los Blancos completed comebacks against PSG, Chelsea and Manchester City before defeating Liverpool in the final.

The Premier League will have four representatives with City, Chelsea, Liverpool and Tottenham aiming to win the competition.

ONE37pm takes a look at the best matches to watch ahead of this season's UEFA Champions League. 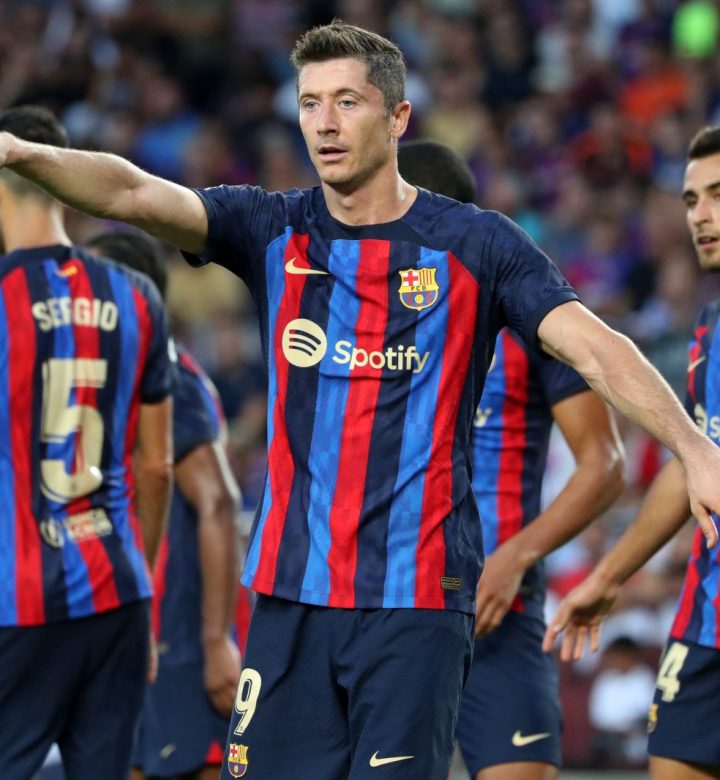 The return of Robert Lewandowski against his former side will be the marquee matchup of the group stage.

Lewandowski won almost everything possible while at Bayern and now he's embarking on a new journey in Spain.

Barca have retooled with various big signings and are looking to find European glory once again. 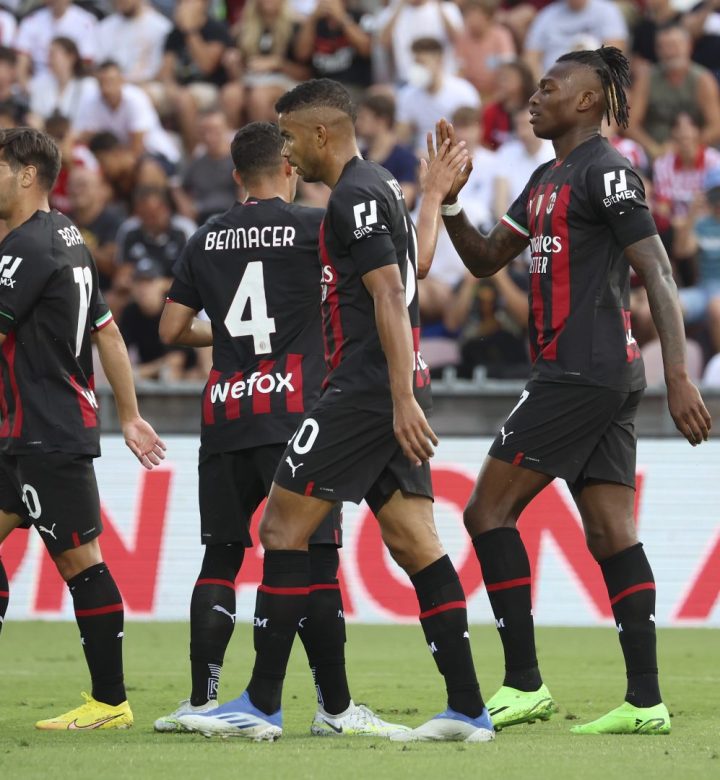 Chelsea won Champions League two seasons ago but they have their work cut out in a challenging group.

Milan won Serie A last season and are now trying to compete with the best in Europe after years of struggles.

Rafael Leao was linked to Chelsea this summer and could be a target again for the Blues in the future.

Chelsea will have close eyes on the Portuguese star during the group phase. 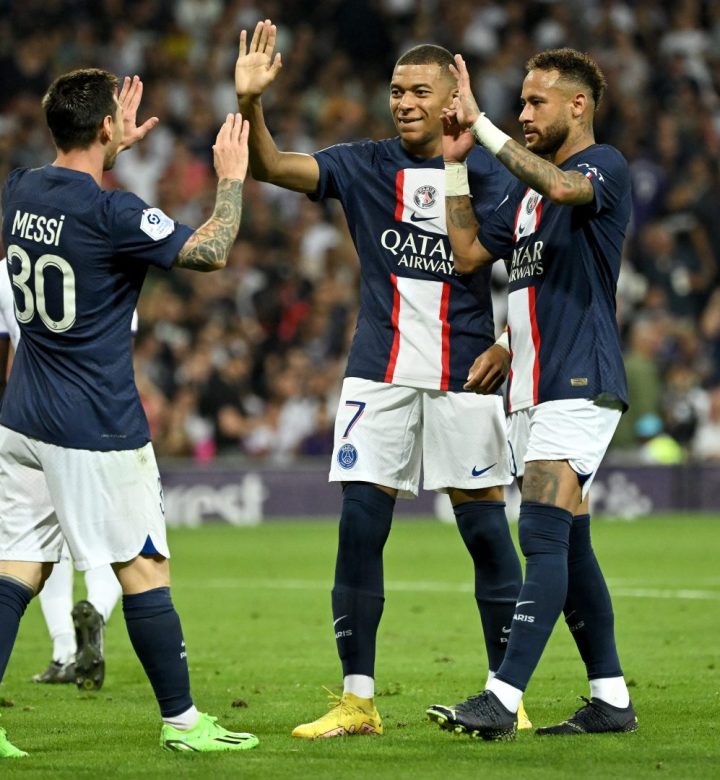 Everyone knows PSG will be one of the favorites in Champions League with Kylian Mbappe, Neymar and Lionel Messi.

However, Benfica spoiled the party for some teams last season like Barcelona.

They have an insanely talented attack led by Goncalo Ramos and David Neres.

Additionally, Enzo Fernandez has become an elite midfield product and his arrival from River Plate has been massive. 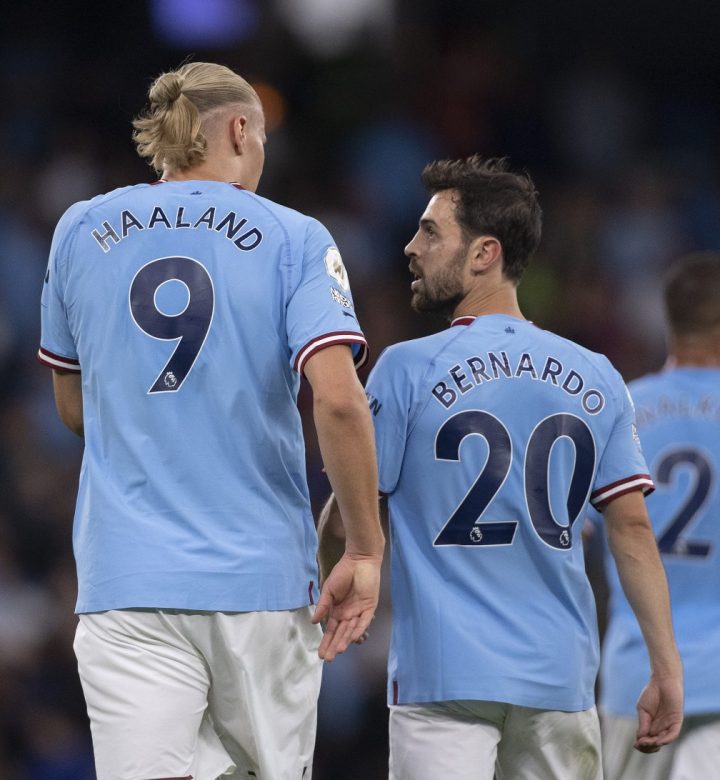 Many eyes will be on Erling Haaland when Man City takes on Dortmund in his first game against his former side.

Haaland has come out lighting up the Premier League this season after scoring nine goals in five matches.

Dortmund still have many promising talents though like Jude Bellingham, Gio Reyna and Jamie Bynoe-Gittens. 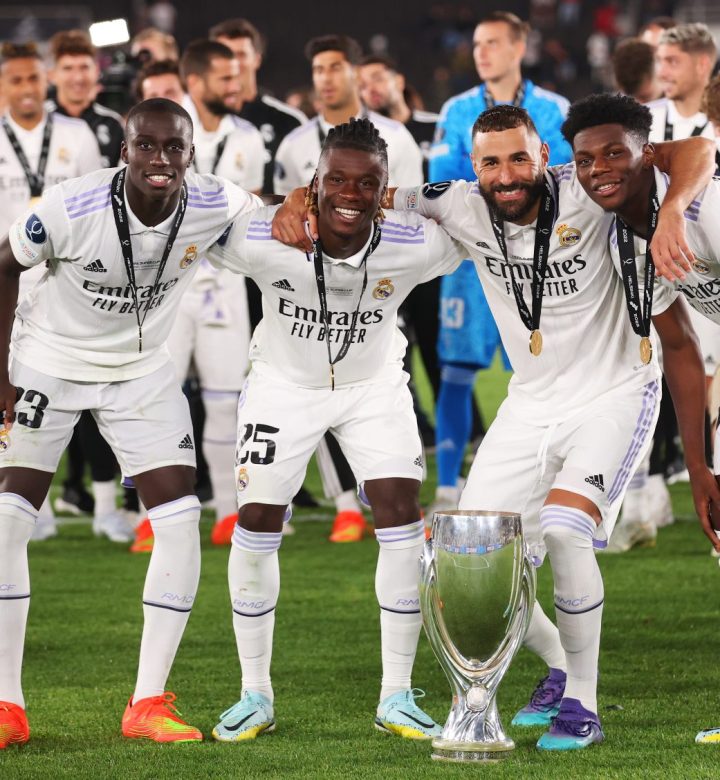 Their side will face the defending European champions, but Nkunku and Leipzig have shown they can score with the best.

Last season, the Frenchman recorded a hat trick against Man City in the group stage.

For Real, Aurelien Tchouameni and Eduardo Camavinga are two of the younger faces on display.