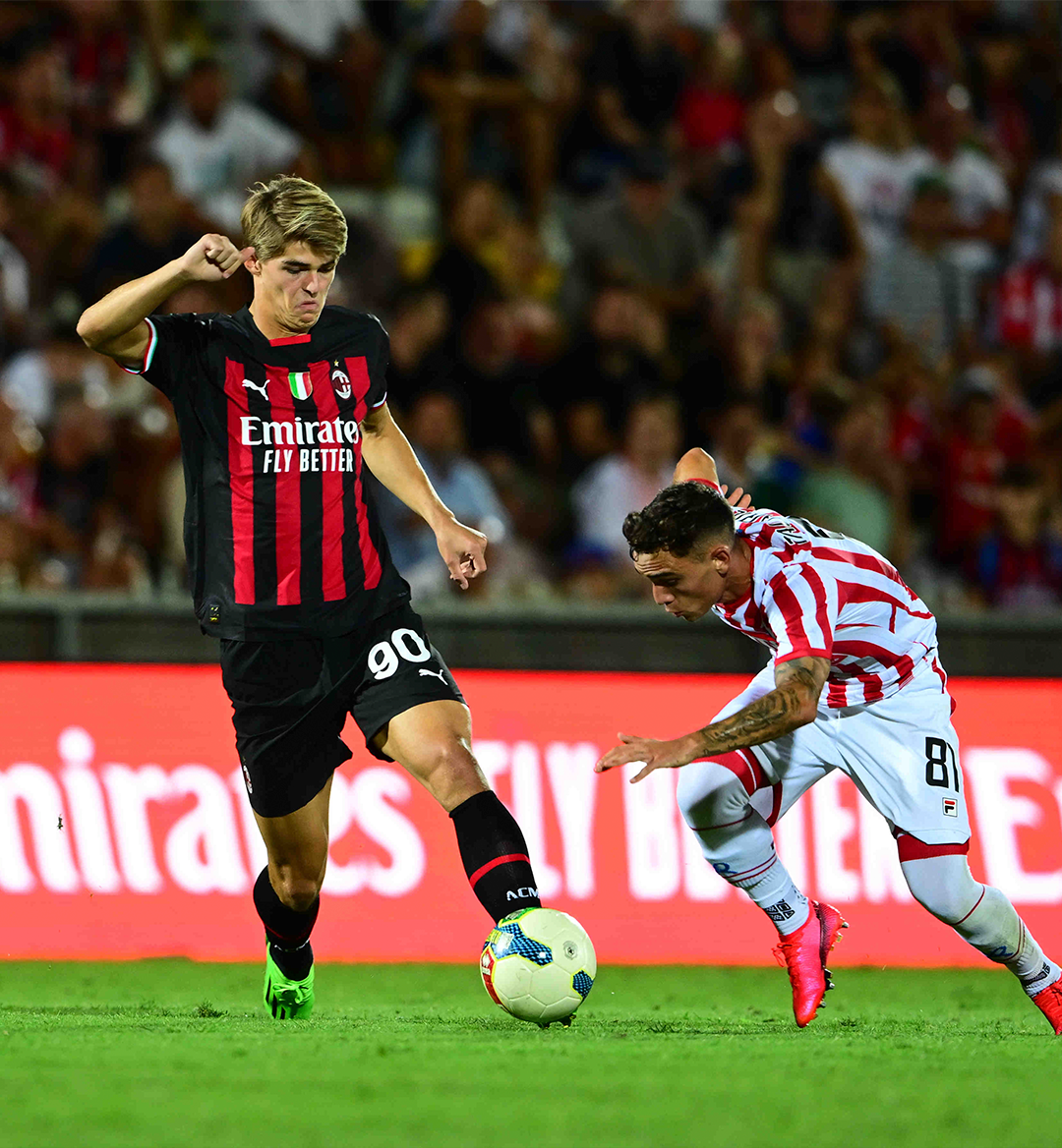 AC Milan hasn't had a busy summer transfer window, but the addition of Charles de Ketelaere is a pretty significant one.

Milan is coming off of a title-winning season after edging out rivals Inter Milan in 2021/22.

However, the Rossoneri certainly needed an upgrade in the creativity department in their attacking midfield.

The club already has several promising youth players leading the way throughout the squad including Raphael Leao and Sandro Tonali, but it can never hurt having more elite talents.

That's where de Ketelaere comes into play for the Italian giants.

The Belgium star is considered one of the top prospects in his country following in the footsteps of top-end stars like Kevin De Bruyne.

De Ketelaere spent many years at Club Brugge, where he began his youth career over a decade ago. 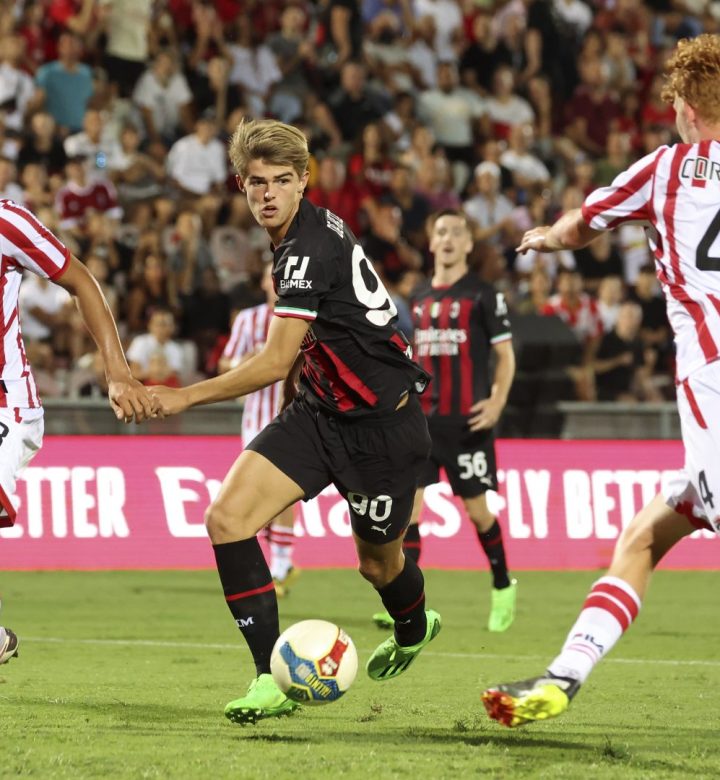 The 21-year-old has an elite presence on the pitch, standing at 6 ft. 4 in and boasting an incredible sense of positional awareness in the attacking midfield.

De Ketelaere can play a variety of roles with his size and pace, but the Belgian primarily thrives centrally where he can orchestrate a team.

He'll bring an immediate lift to Milan's attack and help players like Leao take their game to another level in 2022 and beyond.

For those that haven't seen Charles de Ketelaere take the pitch before, Milan will be worth your time this season.