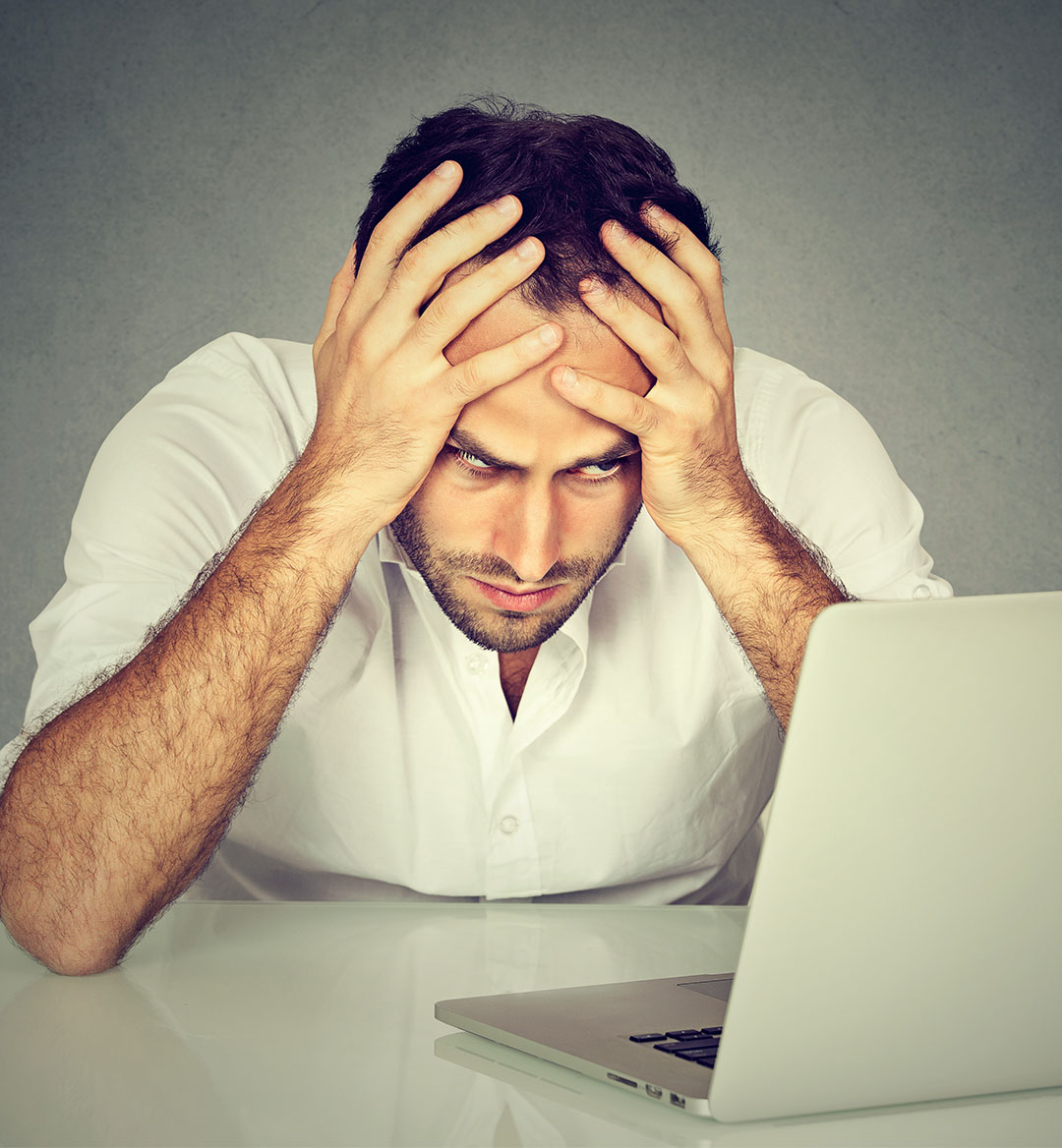 As of 2017, around 60 million people in America play fantasy football. I would guess that number is even larger now, especially as the NFL begins to embrace legal gambling and the windfall of cash it will provide. No matter how you look at it, fantasy—where fans assemble virtual rosters whose players accumulate points through their on-field performance—is now part of pro football's national profile. If you go to a live NFL game, the sideline chyrons usually prioritize fantasy statistics, to the point that fantasy talk is unavoidable; that's how deeply fantasy is baked into football culture in 2019. "How's your fantasy team doing?" is probably the most common icebreaker that no one actually wants to hear the answer to. How can you prepare?

If you're someone that's looking to dip their toes into the phenomenon, it can be an intimidating process. There's so many players, so much information, so many pundits who speak authoritatively about how to draft or who to pick. That can be reason enough not to try; I understand that. However, if you're looking for a few threads to guide your thinking on your pioneering foray into fantasy football, ONE37 has compiled a few tips to follow. It's not rocket science and it'll be fun.

Injuries: You Should Double Check Who Is Injured

It's easy to find a list with fantasy football player rankings: here's ESPN's guide. Most leagues are either PPR (where the receiver gets a point per catch) or non-PPR, which alters the calculus slightly. These lists are generally pretty good and vary only slightly across different websites. However, there's one thing they usually do not update quickly, especially if the resource you're using is free.

Injuries. Do a quick google search of a prospective draftee to make sure they're eligible to play this season and aren't dealing with any injuries. It's football—injuries are constant. (Here's Pro Football Reference's list of current injuries). Many lists do not reflect to-the-minute rankings adjustments, so double-check so all your draft-mates don't dunk on you for picking someone who won't play this season.

Finding these rankings is easy. However, forming a competitive advantage is hard.

I haven't played fantasy football in years—the top-heavy nature of the pool of players became a gambling liability. In fantasy baseball or fantasy basketball, the seasons are long enough that you'll be able to overcome disaster with some savvy maneuvering. Football isn't the same way—most fantasy playoffs begin in week 12 or 13, so you're working with a really short timeline. The teams doing well at the beginning of the season tend to stick around to the end. If you have a high draft choice and spend it on a premium fantasy player, your season could be gone in a blink if, say, a borderline illegal hit outside the box. No waiver wire transaction is going to save you there.

With that in mind, research players you feel good about, almost like you would researching a company you might like to invest in. Are they set up to succeed in a way that might not seem apparent? Do you have a feeling a certain team will perform better than pundits are saying? Mark your cheat sheet up. Sleeper lists are cool but be careful—those players' inclusion on the list makes them...not sleepers at all.

Have Fun With It, It's Not That Serious

At its best, fantasy is good for sports—it causes fans to watch games out of their market, thus generating interest in the league at large. At its worst, you're forming an unhealthy emotional attachment to, like, Jonathan Stewart. There's a lot of luck involved with fantasy football—that's why it's become the most accessible fantasy game. By design, the value of analytics and spreadsheets and know-how is more muted than fantasy baseball.

So, celebrate the pageantry of it all. It gives you reason—week in, week out—to hop in the group chat and talk some shit. Maybe the real fantasy football is the friends we made along the way.

Related: These 3 Fantasy NBA Matchups Would Be Astoundingly Epic

Related: Social Media Has Changed the Sports Landscape, For Better or Worse