Why Luka Doncic Is the NBA's Next Sneaker God

The ROY winner impressed in his debut season with rare PEs and customs. What's next? 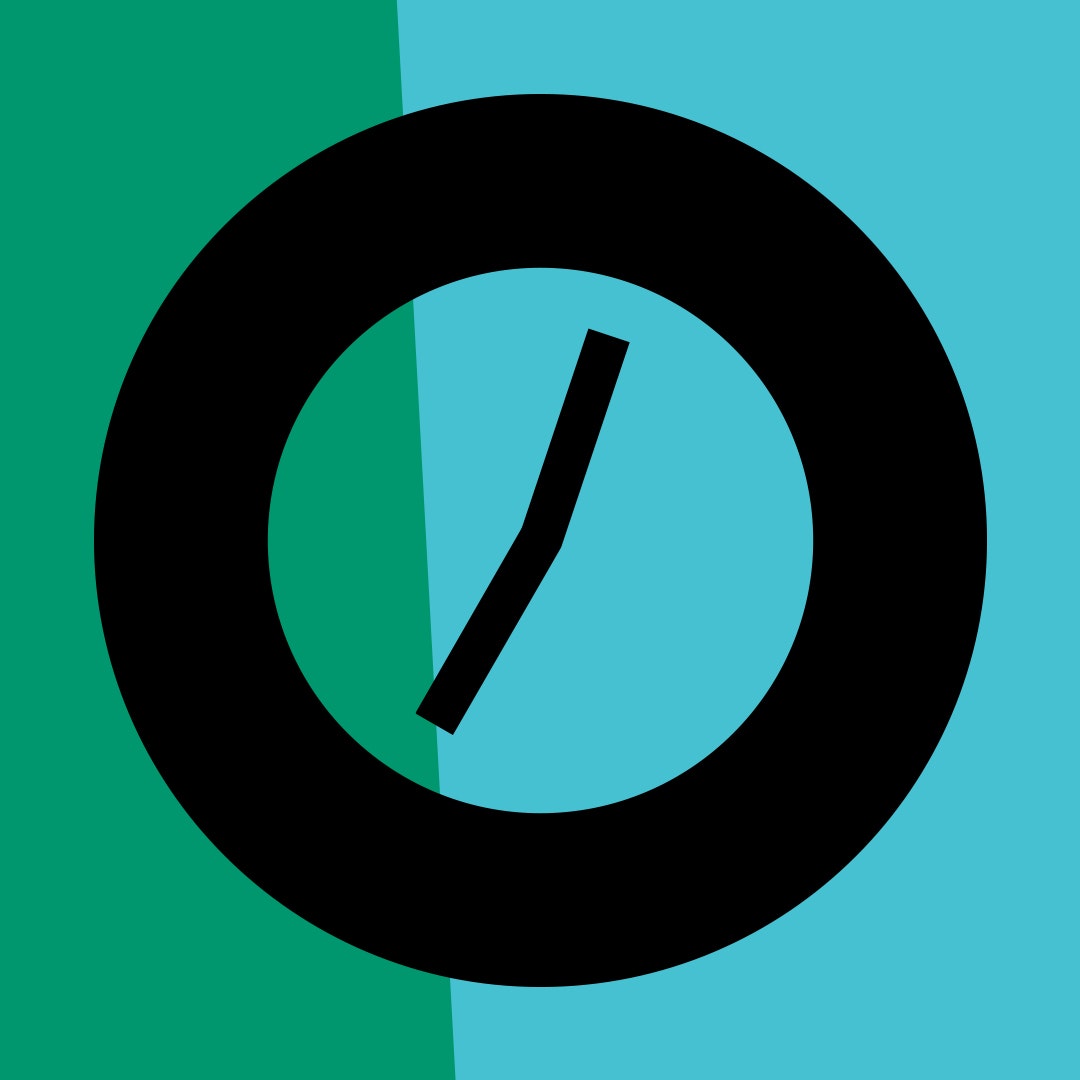 Fashion comes in waves. Trends gain momentum and right before what’s hot spills into the mainstream, a more whimsical version bubbles up. Some 18-24 months ago, influencers had highly-stylized Instagram profiles curated by creative directors who managed and ‘directed’ each post, making sure they all laddered up to certain personal brand ‘motifs’ and that the grid pattern was actually an interpretation of society’s sentiment towards global warming. Now, Kendall Jenner and Emily Ratajkowski solely post, or ‘shit-post’ shots straight from an iPhone (or disposable camera) or repost pictures sent to them from an event without any narrative or correlation to their last post.

And, we suspect that the same thing is going to happen to NBA shoes. NBA sneakers are taken pretty seriously right now. For a lot of players, they are a mini billboard for something that they care about. These topics range but are almost always solemn; names of family members, a tribute to a loved one that recently passed, a psalm, a quote with personal meaning.

And in addition to the tributes and proverbs, players are also deliberate with their actual choice of sneaker. PJ Tucker, the undisputed sneaker king of the league has made the hyper thought-out—and borderline meta—sneaker game fashionable. But we anticipate that has reached its peak, so where are we going to find the prince of the next wave of sneakers? Need someone young, fun-loving with a counter-cultural appearance, and being talented on the court wouldn’t hurt either.

Perhaps the reigning Rookie of the Year from Slovenia?

This video represents Luka's approach to the game perfectly. He’s jumping up and down in celebration of his veteran center in the same way an eight-year-old finds out he’s about to get ice cream. But yes, that’s your future sneaker god.

In a way, he’s sort of the anti-PJ Tucker. Actually, he is the anti-PJ Tucker. PJ Tucker is the sneakerhead scavenging for the John McEnroe Air Trainer 1s loaned out from the Smithsonian, while Luka is sort of just a high school kid who worked a couple of basketball camps during the summer and has a lot more cash than he expected.

He’s more interested in cool player shoes than he is in purchasing four-digit sneakers because they’re in vogue, and his preference is what we’re betting is going to win out in the long-term.

He’s also got a few other things going for him. He’s about to take over the league on the court, that’s for certain. But with Kristaps Porzingis next to him, they’re going to carry around a super distinct Eastern-European swagger. Let’s just say you might see a couple of discotheques popping up around Dallas. Their drip is going to be different, and cool.

Luka also rocks the number 77 which again, is different and cool. 77 is a much higher number than any other marquee player and the sevens sort of flow right next to each other. It was just reported that LeBron is giving up his #23 to Anthony Davis, putting James in the market for some new numbers. Let’s keep a close eye—if Bron chooses something north of 50 then it’s a wrap. King Luka, we stan.

For more on ONE37pm's favorite sneakerheads, check out this clip about the NBA's most underrated one.

Related: Which Sneaker Brand Will Zion Williamson Sign With?

After the War: WWE vs. AEW