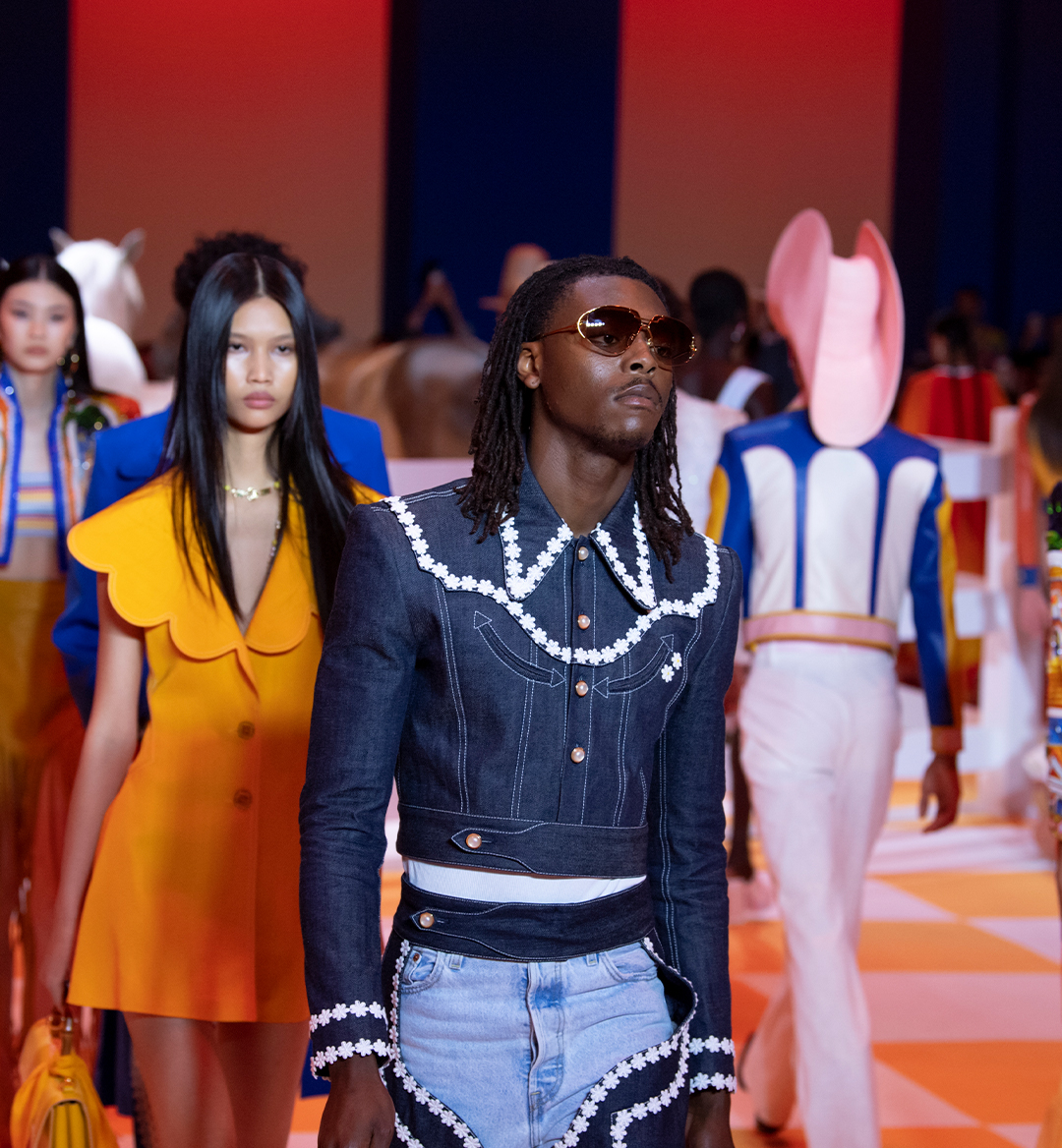 Quelle semaine à la mode parisienne. What a week in Paris Fashion. Parisian fashion was off the charts during the men's spring/summer session of Paris Fashion Week, and similar to what we did with the summer version of London Fashion Week, we are rounding up some of the best runway looks from the designers that presented. From artists like Kendrick Lamar taking the stage, to brands like Dior and Louis Vuitton showing off their latest pieces, PFW was a dream as the fashion was stunning. Let’s take a look at some of our favorite looks from Paris Men's Fashion Week S/S23. 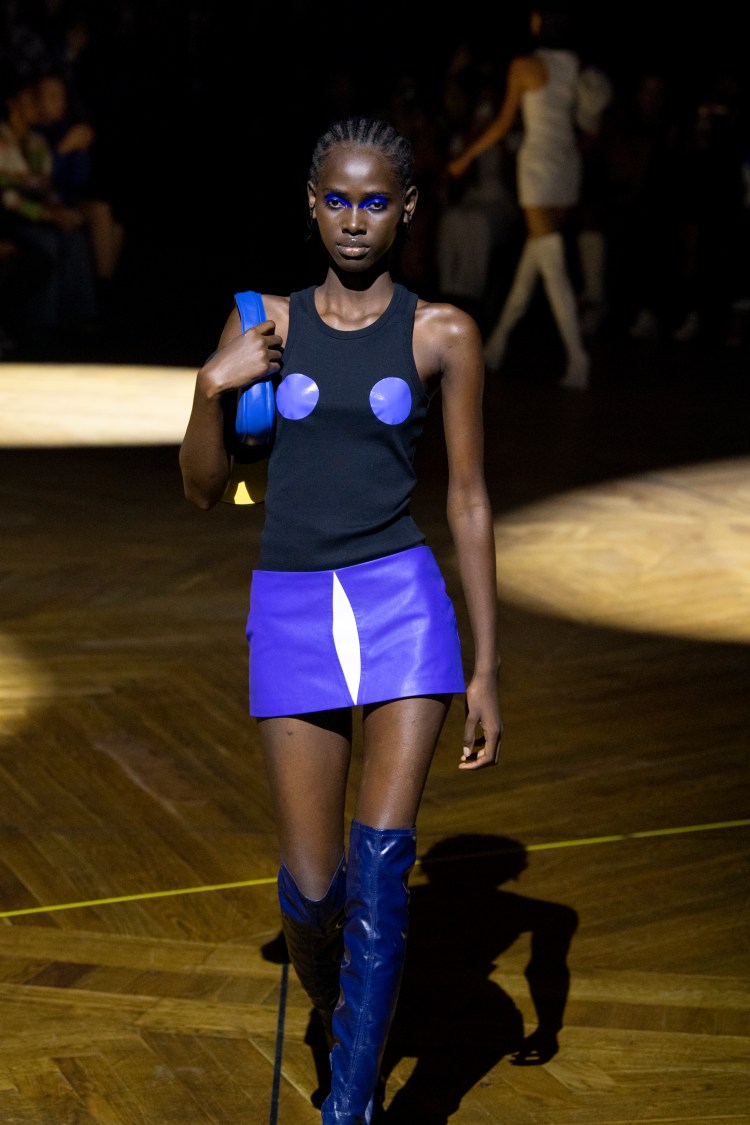 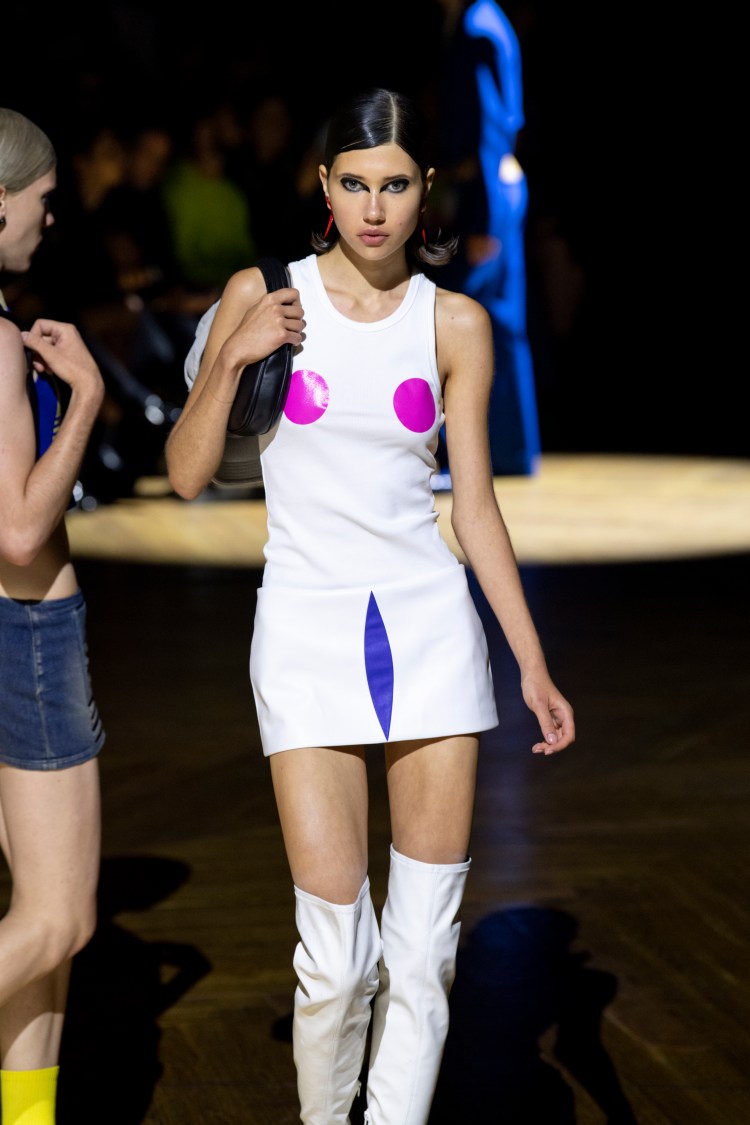 Known for their interesting patterns, block designs, and cuts, Kolor gave us a vibrant display of fun. Vibrant color was ubiquitous in a lot of the shows at PFW. 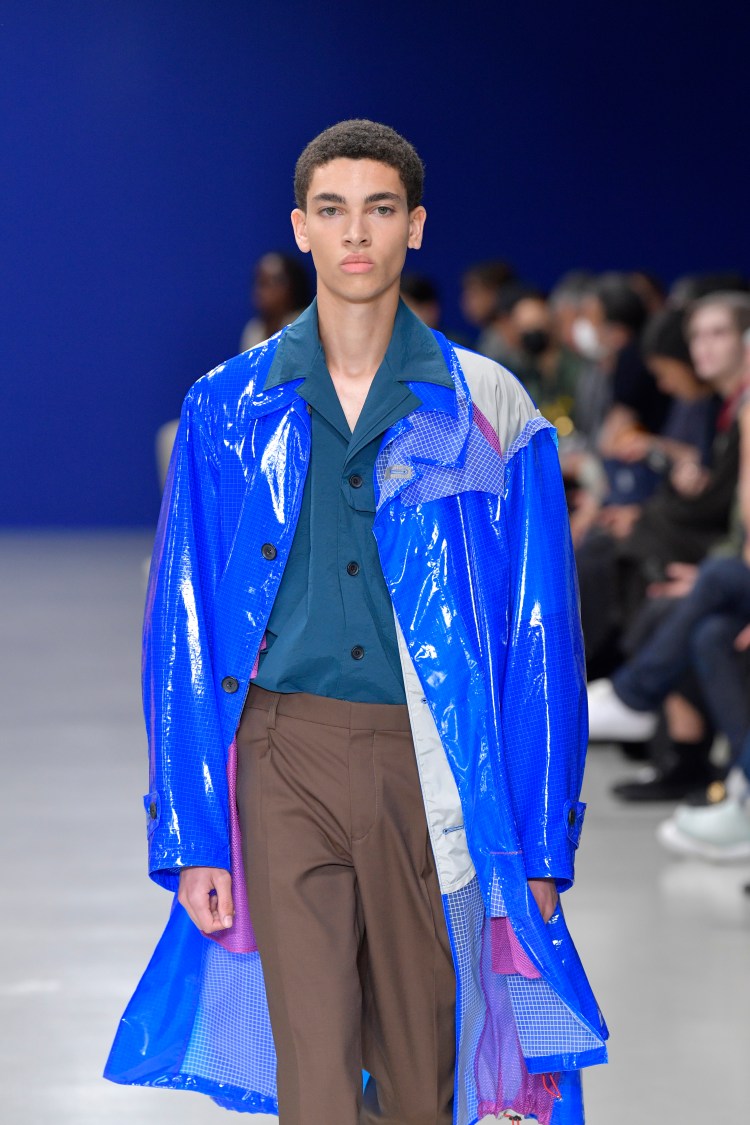 Can you believe Marine Serre is only 28-years-old? As always, the designs were beautifully on point throughout Marine Serre's Menswear SS 2023 show. By the way, recognize Madonna's daughter Lourdes? She's all grown up now. 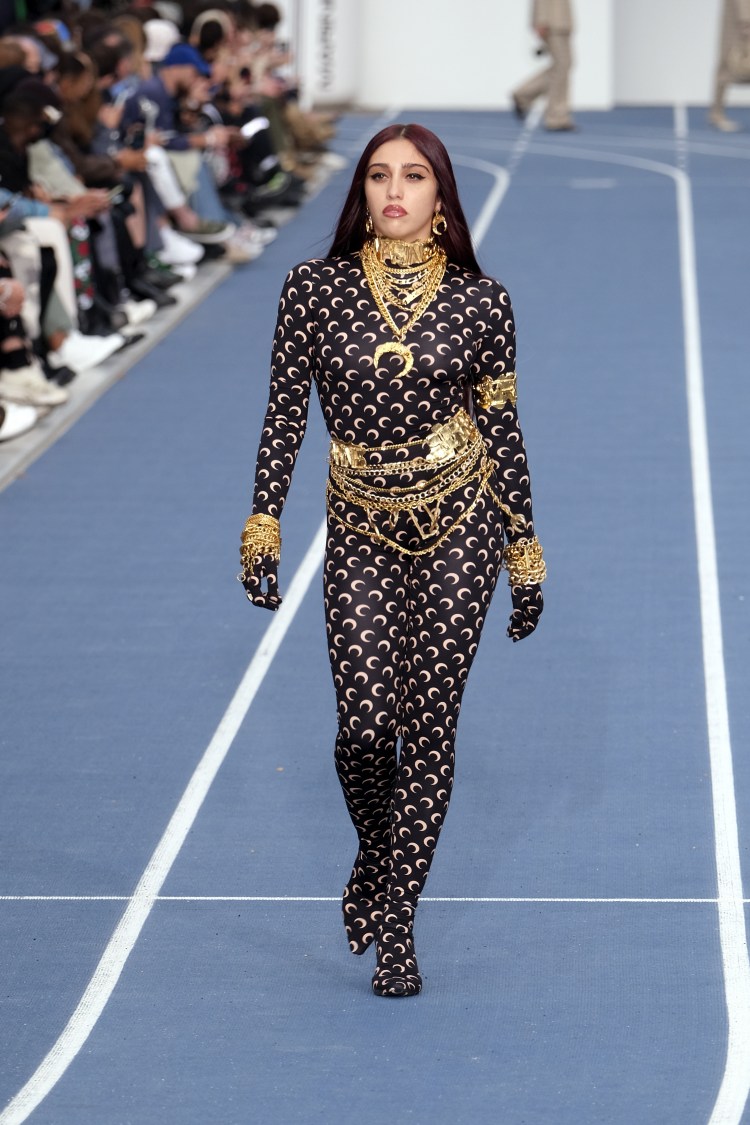 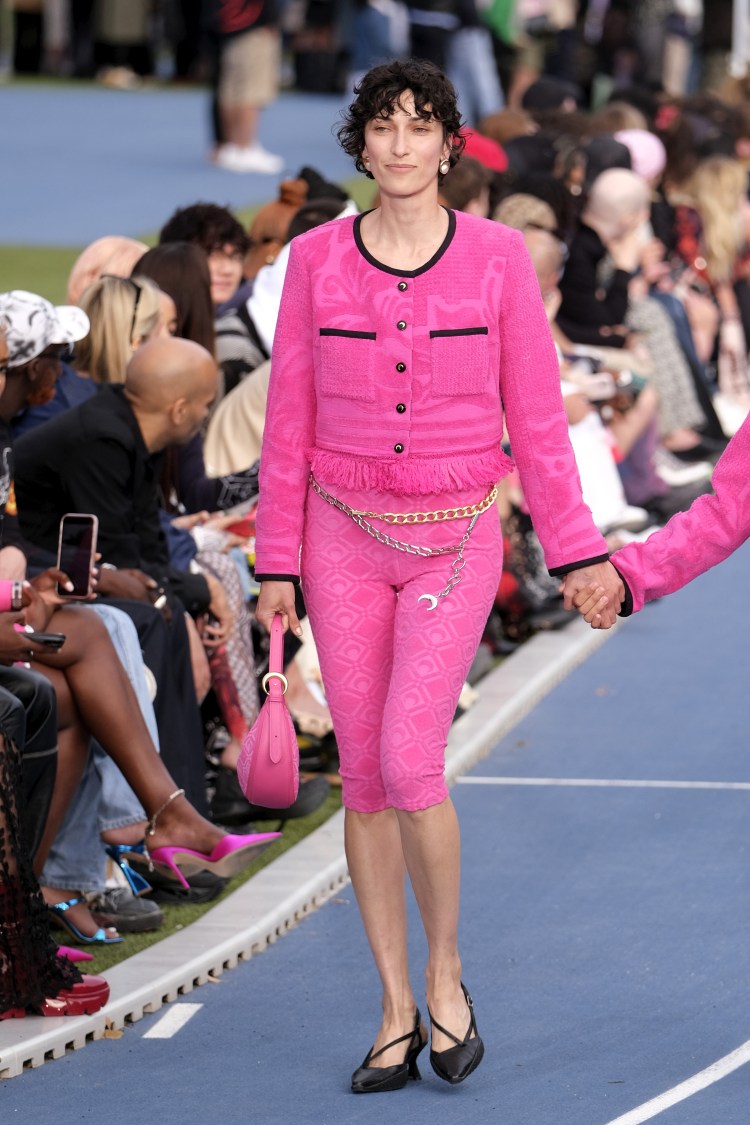 Luxury brand Casablanca brought the Western vibes during its SS23 show, giving a colorful spin on some of the classics. 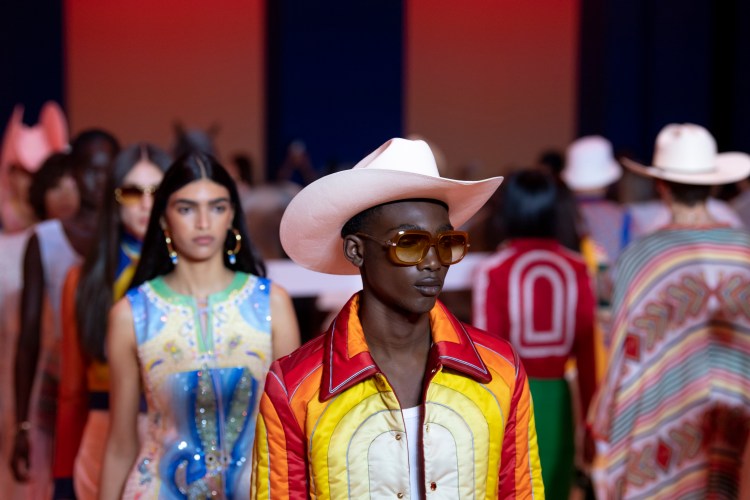 Hermès gave us the whole shebang with the bags and accessories. 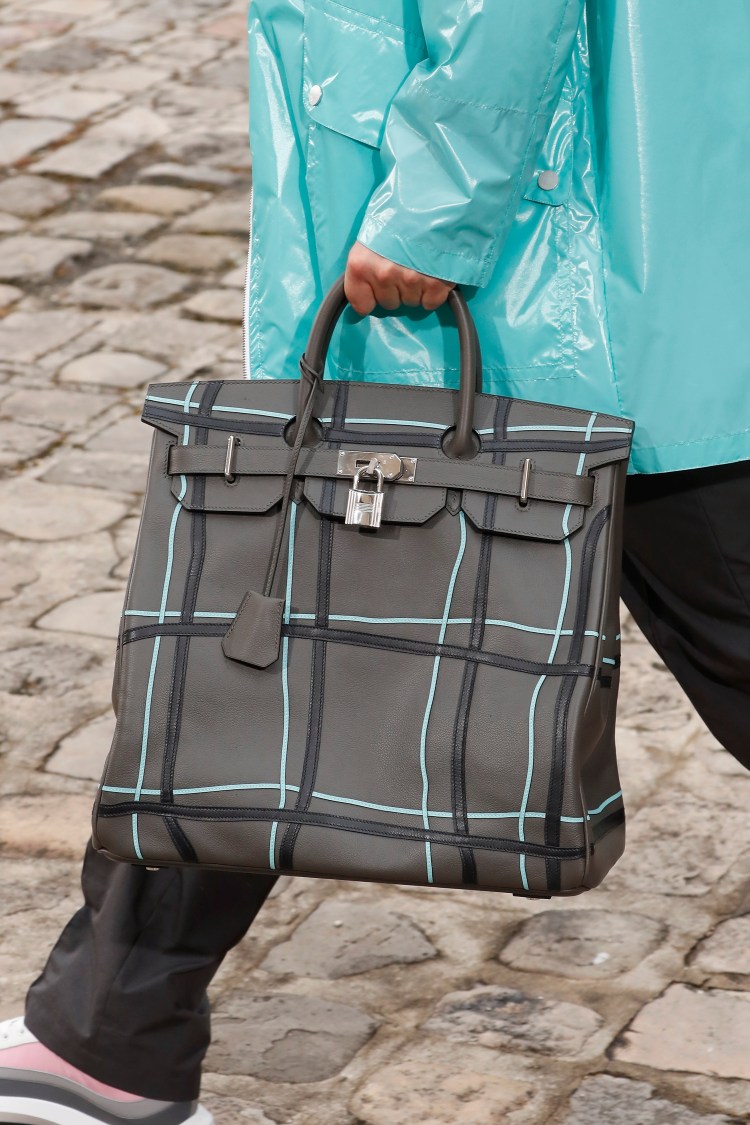 We'll thrown in a couple of our favorite streetwear moments too. The guests outside of the Dior show were impeccable to say the least. 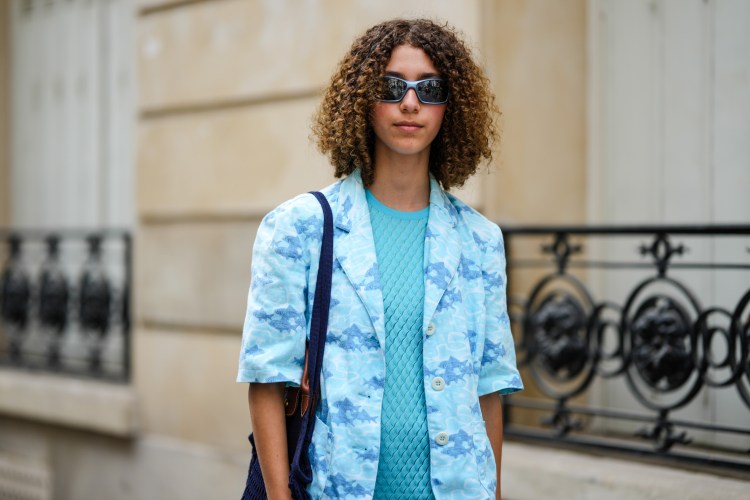 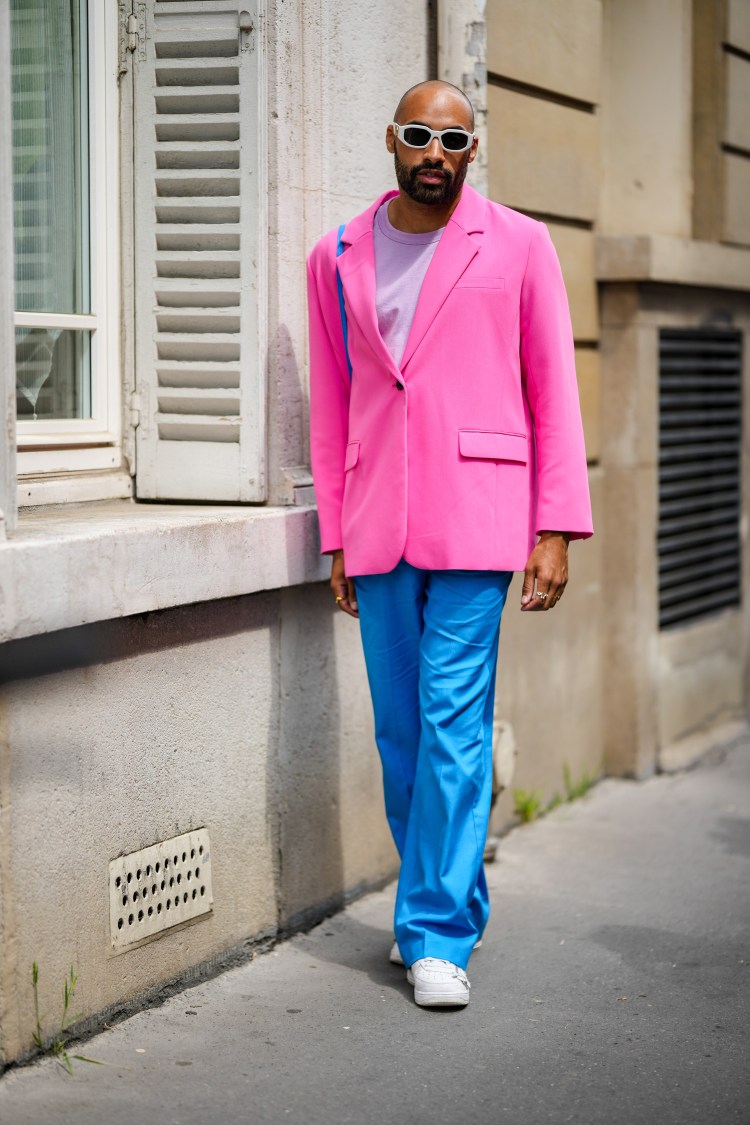 And the streetwear vibes were impeccable outside the Louis Vuitton show as well. 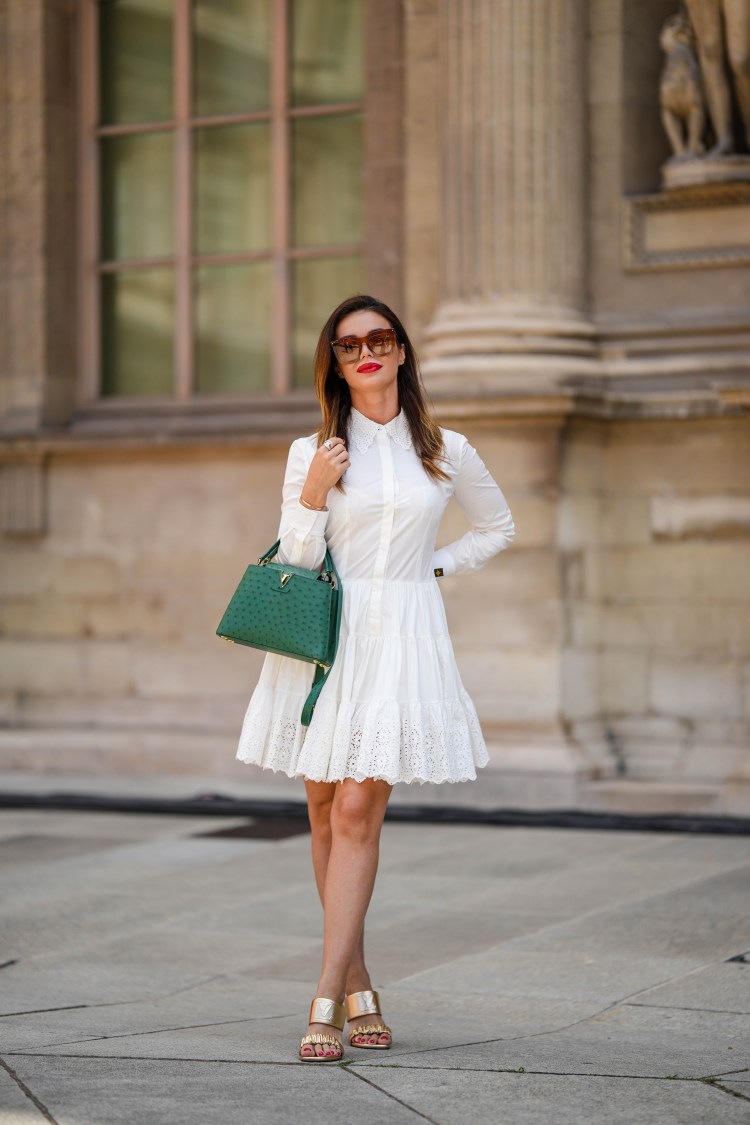 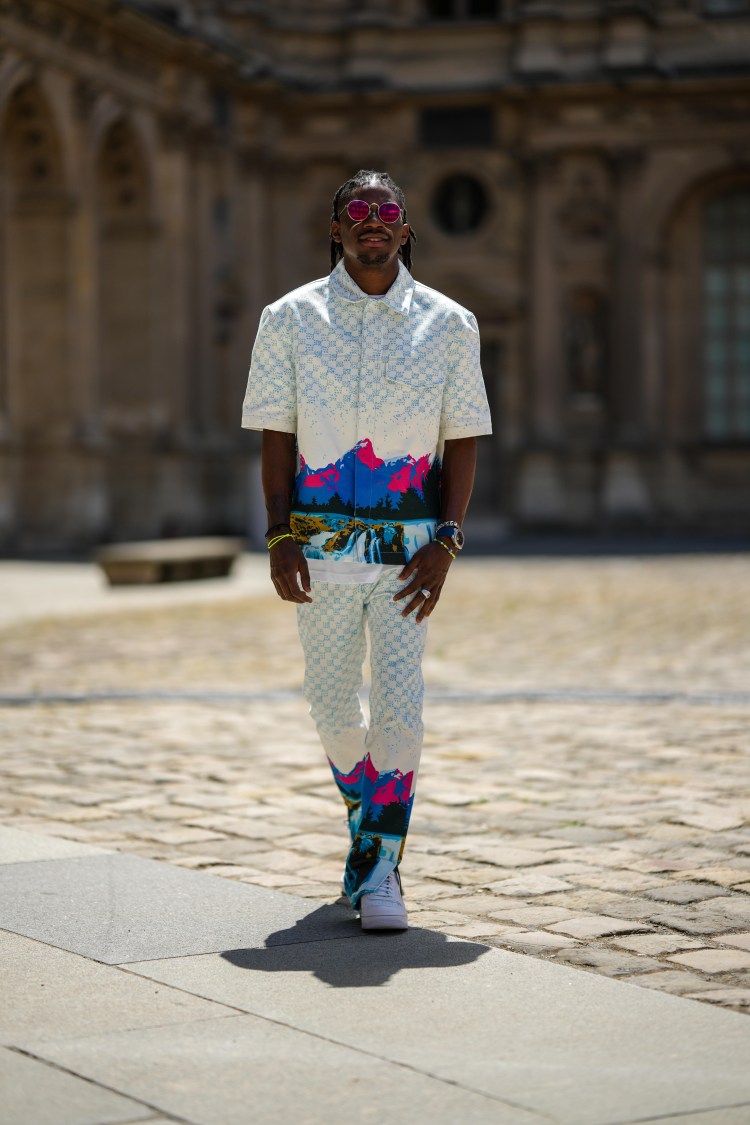 Makes you excited for fall huh? It certainly does with us! Be sure to keep up with us for style content through the week.