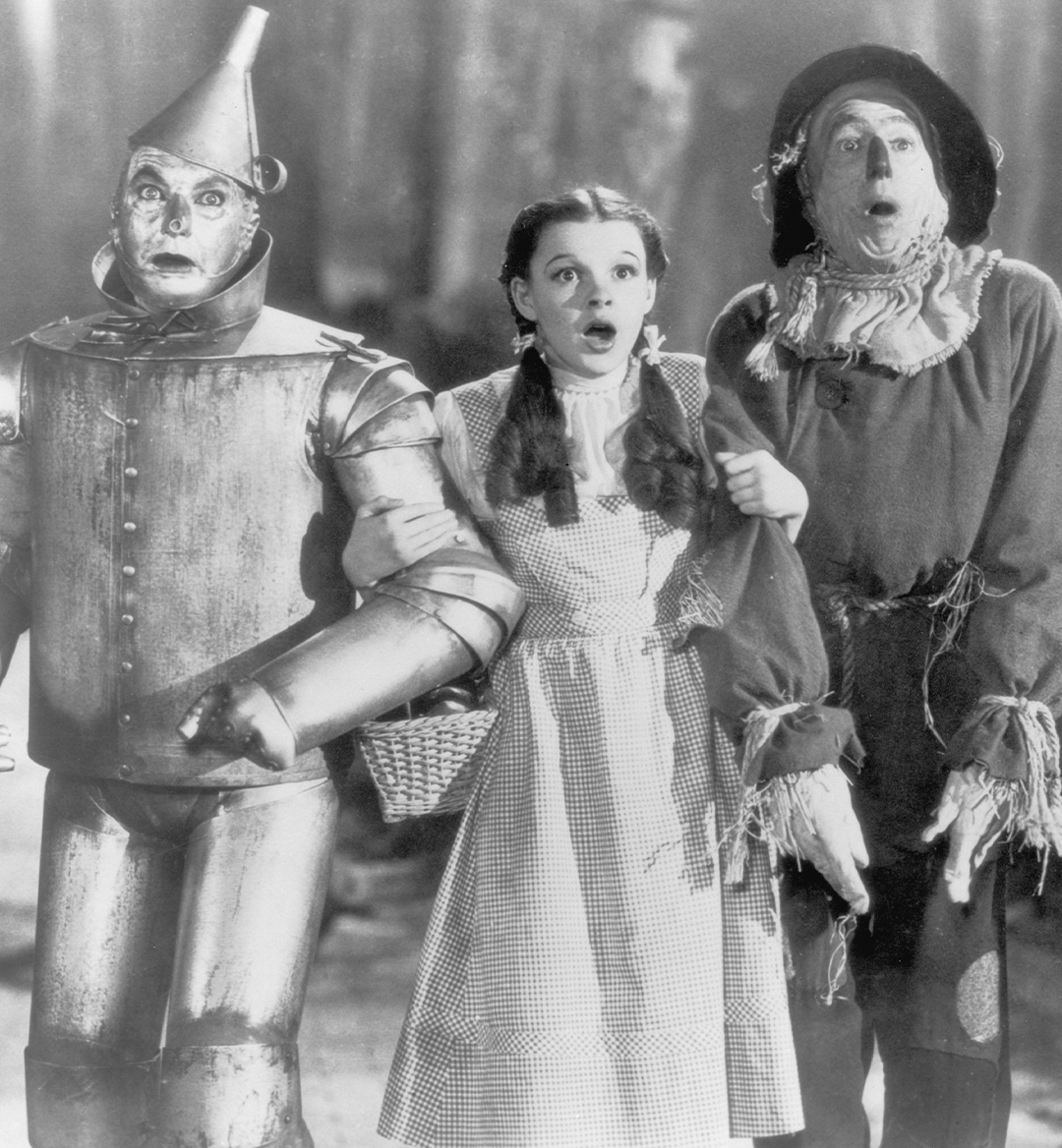 Welcome to another edition of Fashion on Film.

To introduce this series, we started covering the Roaring Twenties, and now we are making our way to the next decade, looking at the fashion of the 1930s. 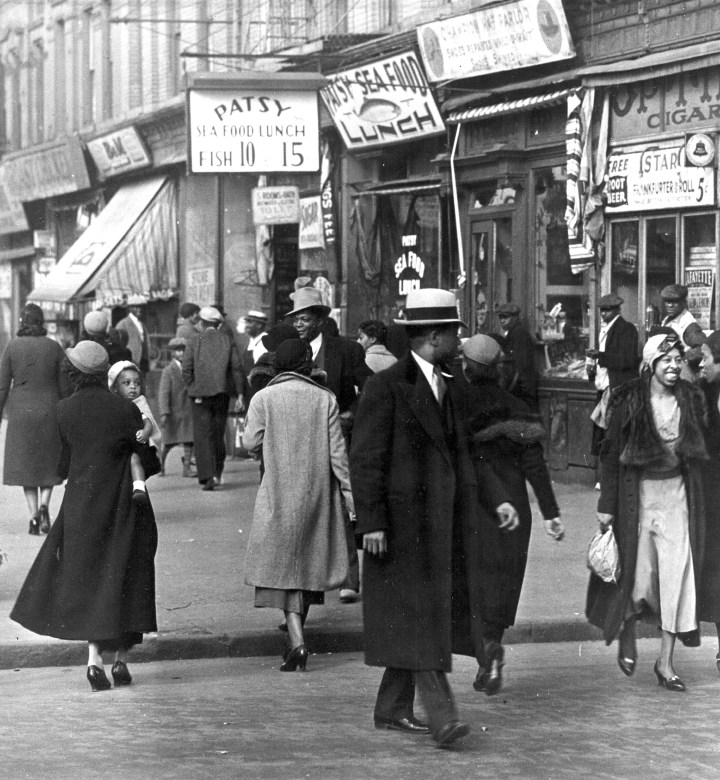 The 30s were an interesting time in the world. The extravagance of the 1920s was gone as the world entered into The Great Depression (which pretty much lasted the entirety of the decade), and now people were looking for entertainment in a more simplistic way.

In fact, simplicity was the theme of the entire 1930s across all categories, including film as scaling back was necessary for survival. The days of glamorous suits, dresses, and parties were long gone, and what followed was a period of adjustment. Let’s first take a look at the history of 1930s fashion. 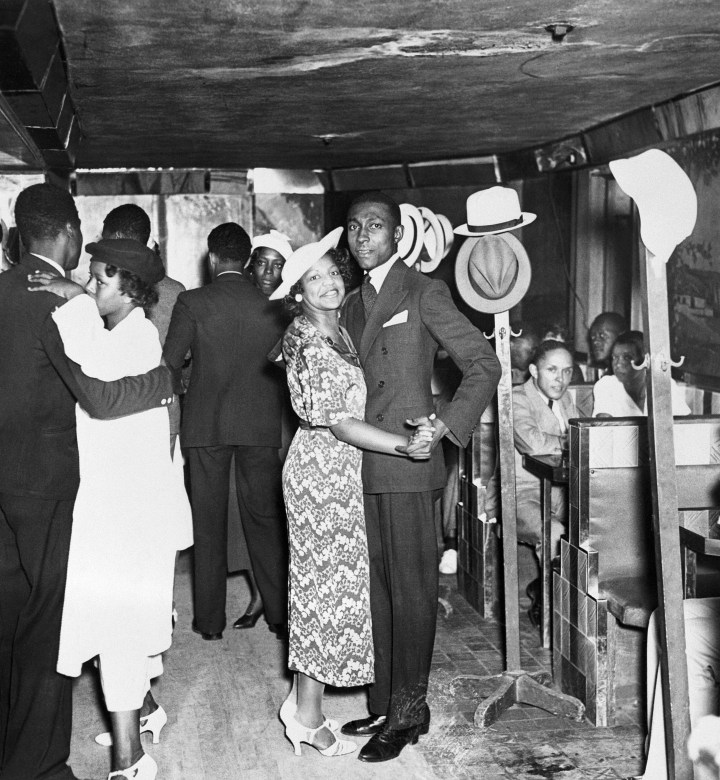 The 1930s saw the evolution of fashion becoming more feminine for women and complimentary to their bodies. Dresses and skirts were now slowly being tapered to enhance women’s curvy features with subtle yet powerful lines, and the introduction of the bias cut. What is the bias cut you might ask? The bias cut was introduced by Parisian fashion designer Madeleine Vionette, and is basically the technique of cutting fabric diagonally as opposed to vertically to enhance a woman’s natural lines.

It’s important to note, however, that The Great Depression didn’t put a pause on all things fun and entertainment. People were still going out, and evening dresses were still very much a thing. It’s just that it wasn’t on the level of the 1920s where events were sometimes happening every night. And of course, the glitz and glamor of Hollywood and its stars were continuing to rise, which we’ll get into a little more later. 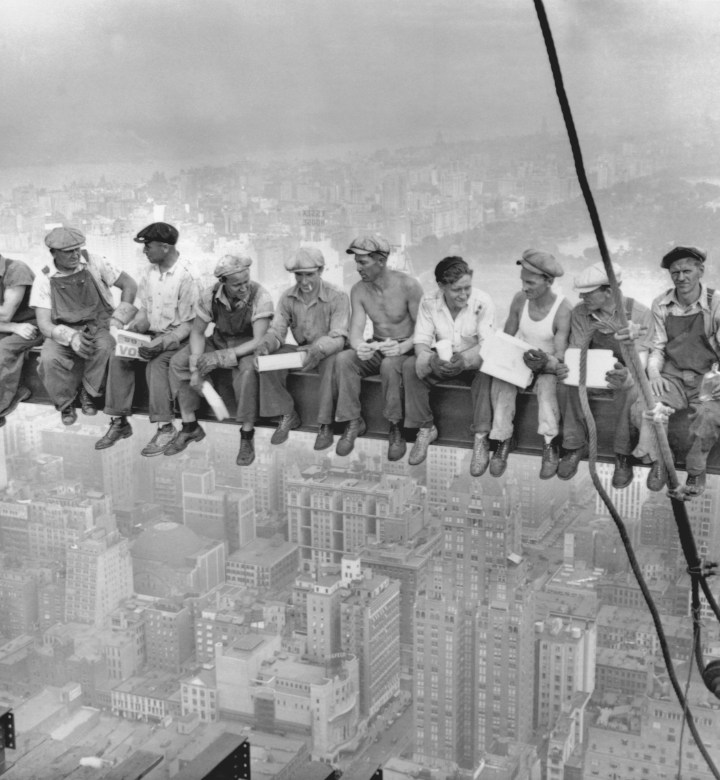 As for the men, the 1930s were the decade where suits began to progress. More and more men were wearing suits, and pairing them with the fedoras that became ever so popular the previous decades. The 30s were also the era where we started to see men accessorize more.

You know those octagon frames that John Lennon used to sport in the 1970s? Those actually became popularized in the 1930s. The fellas were just as smooth and suave as what they were in the 1920s. Now let’s take a look at the history of 1930s films. 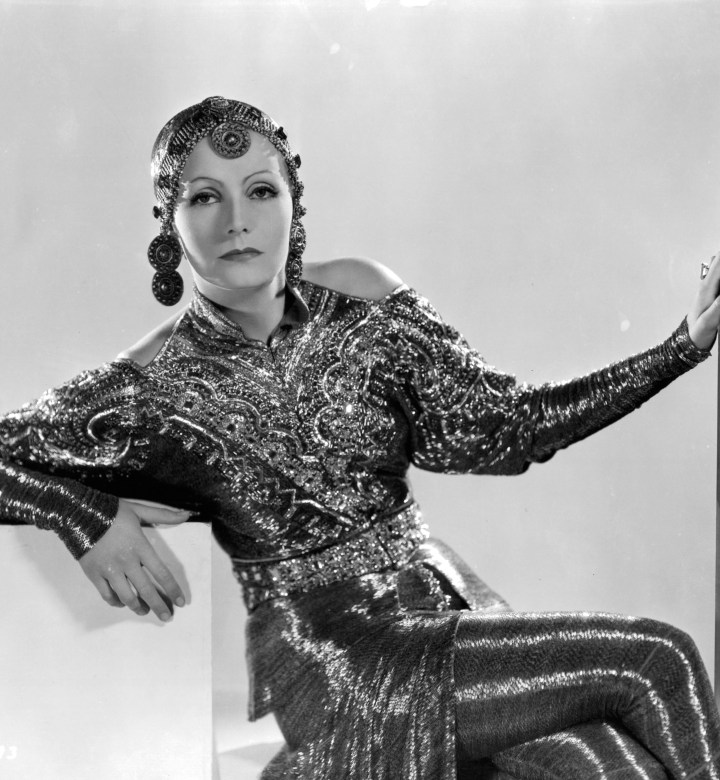 The 1930s are when we began to see the true emergence of Hollywood superstars. The “It Girls and Boys” so to speak. Stars like Bette Davis, Greta Garbo, and Joan Crawford were the glamorous gals of Hollywood, and then you had the swooners like Cary Grant, Clark Gable, and Henry Fonda that the girls gushed over. The 1930s would also mark the film debut of a young Katharine Hepburn after much success in the world of theater. 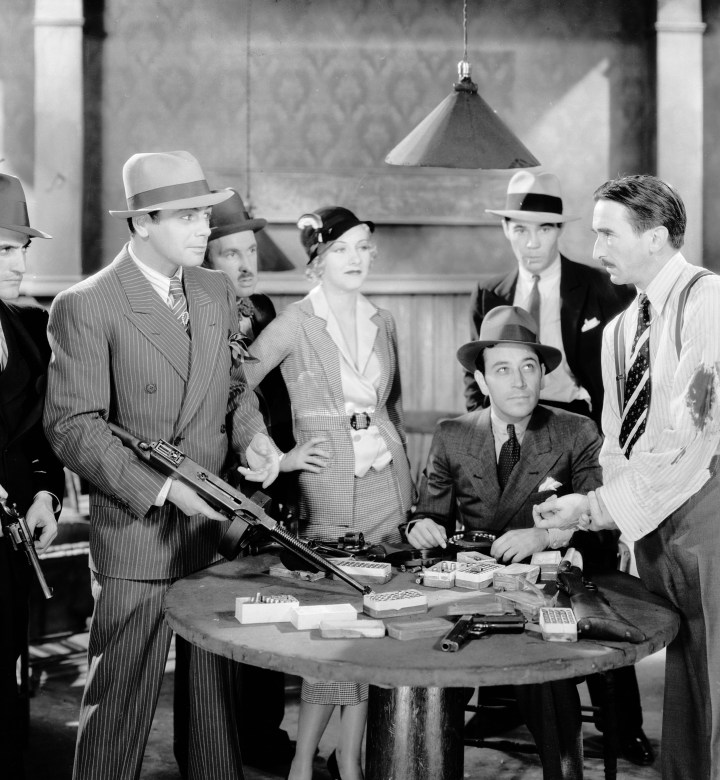 We would also see the “gangster” and horror themes expanded upon in films like Scarface and Dracula. The biggest thing to remember about 1930s films is that it provided a way for people to take their minds off the catastrophic state the world around them was in.

Very few (if any) films were actually made about The Great Depression during the 1930s, because there were already constant reminders of that 24/7. While things may have been crappy, for two hours you would get the chance to escape, and that was the important thing.

1930s Films To Get You Started

Like the 1920s article, we are giving you a short list of 1930s films to get you started. Here are some to get the ball rolling.

Starring Greta Garbo and Lionel Barrymore, Camille is the tale of a young Parisian woman stuck between two men in what proves to be a somewhat messy situation. You’ll have to watch the movie to see how it turns out.

Released in 1939 (which also marked the final year of The Great Depression), The Wizard of Oz was an example of that escapism that we mentioned earlier.

It was a wonderful fictional fantasyland that wasn’t even close to what was going on in the real world at that time, and it was also a movie that has since wound up becoming one of the most regarded of all-time. Starring Judy Garland (Liza Minnelli’s mother by the way), The Wizard of Oz scored two Academy Awards.

A Janet Gaynor classic, A Star Is Born is one of those all-time Hollywood films. The movie itself has been remade on three separate occasions (in 1954, 1976, and 2018), and considered to be a pivotal moment in terms of the bankability of Hollywood and its stars.

Featuring stars Joan Crawford, Neil Hamilton, and Clark Cable, Laughing Sinners is about a young cafe entertainer (Crawford) who falls in love with a salesman (Hamilton) that doesn’t reciprocate those feelings. During a suicide attempt, the entertainer is saved by a Salvation Army Officer (Gable) whom she develops feelings for, but ends up stuck between a rock and a hard place when an old flame re-enters her life.

The 1932 version of Scarface is still considered to be one of the violent and brutal gangster films ever made. We’re not joking when we say that they took it as far as they could possibly take it for the year 1932, breaking the rules and bending the law until right before it snapped. If you enjoy films such as The Godfather, A Bronx Tale, or even the 1983 version of Scarface, then you need to check this film out.

And if you enjoy horror films, it wouldn’t hurt to see where it all began. The evolution is actually quite interesting to watch in terms of screenplay, camera shots/angles, costumes, and how the actors approached their roles. Dracula is one of many horror films released during the 1930s.

We’ll end it with a fun one. Believe it or not, there’s quite a few people unaware that the history of Disney actually dates back to the early 20th century. Once again, the progression of animated movies is a cool thing to watch, and with many of us having seen at least one of the re-released versions that came out decades later, it’s neat seeing the early workings.

There’s plenty more films from the 1930s to check out. In the meantime, be sure to keep on the lookout for the 1940s edition of “Fashion On Film.”