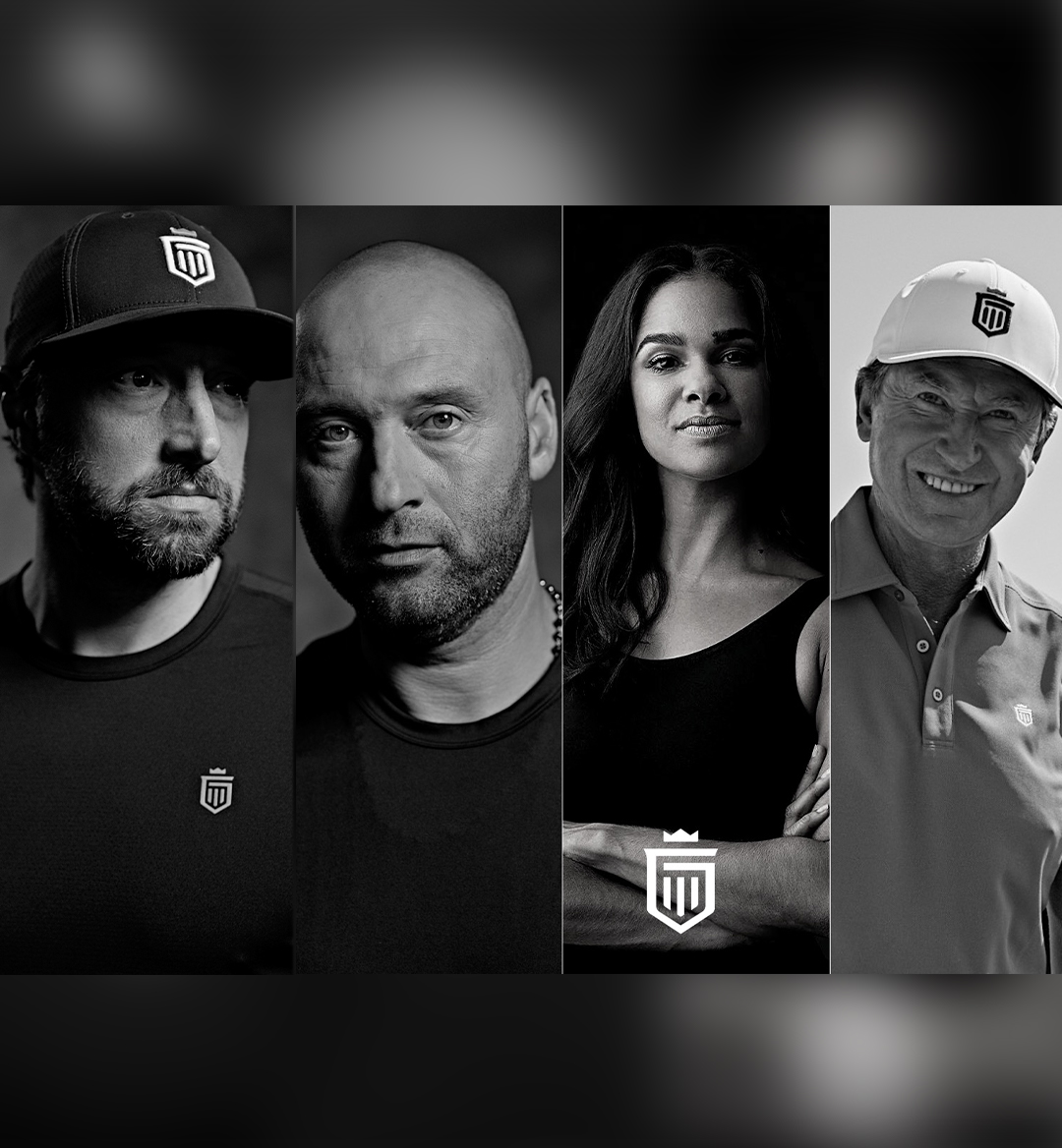 You probably haven’t heard of Greatness Wins yet, and that’s because it’s a new brand that just now hitting the market. Developed by UNTUCKit founder Chris Riccobono, the new athletic wear line launched this past June with the help of legendary athletes Derek Jeter, Wayne Gretzky, and Misty Copeland. 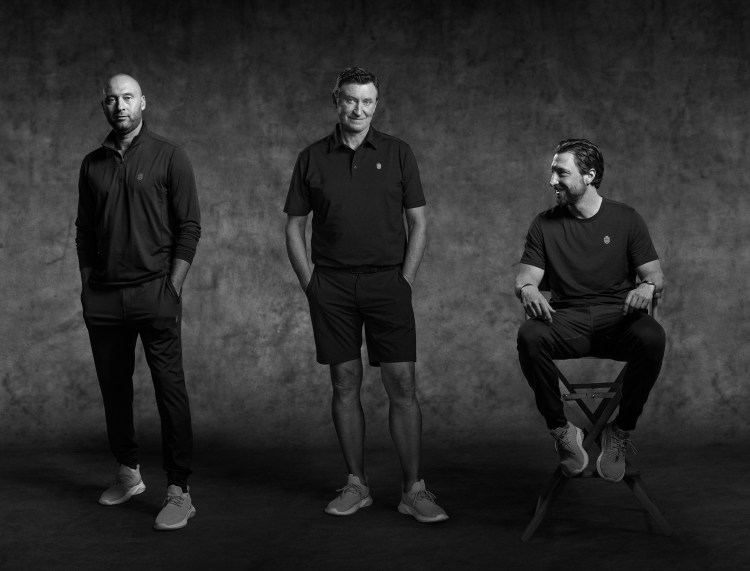 The brand itself is a high-performance athletic wear for the modern athlete created by a founding team of experts, with Jeter, Chris, Misty, and Wayne coming together to collectively build Greatness Wins using Jeter’s 20 year MLB career and business knowledge, along with Chris’ entrepreneurial expertise building UNTUCKit.

UNTUCKit is one of the most successful e-commerce businesses of the past decade with over 86 stores across the US, Canada, and the UK, and continues to grow exponentially. 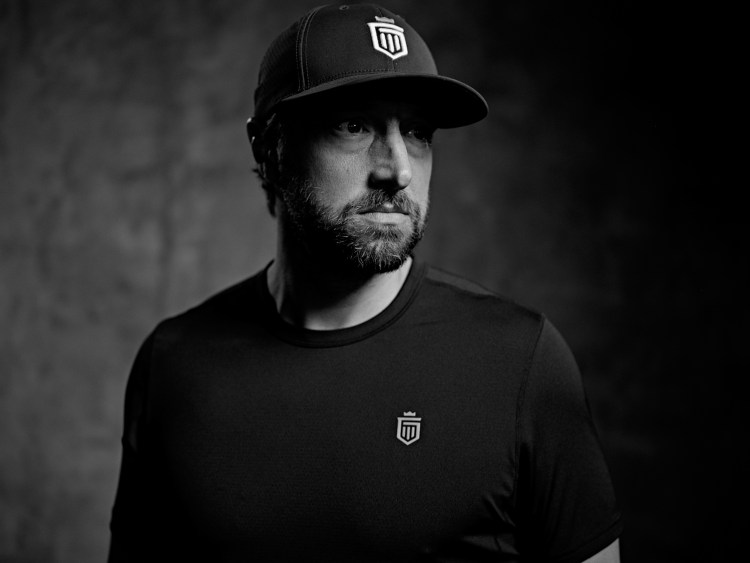 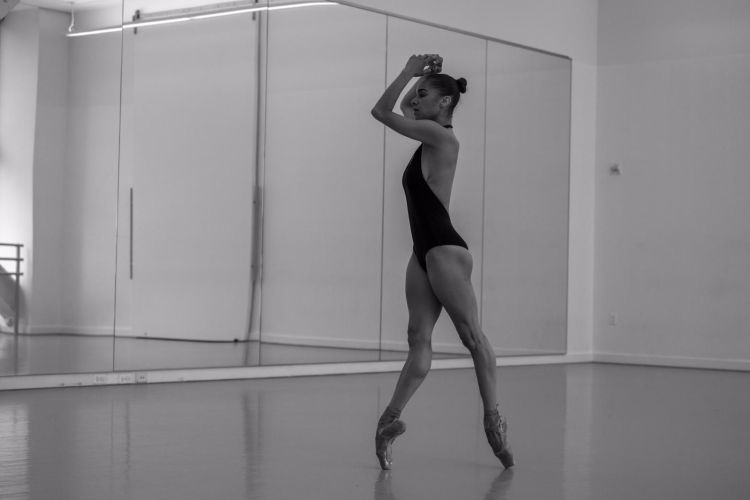 We spoke more with Riccobono to learn more about the brand and its plans for the future. 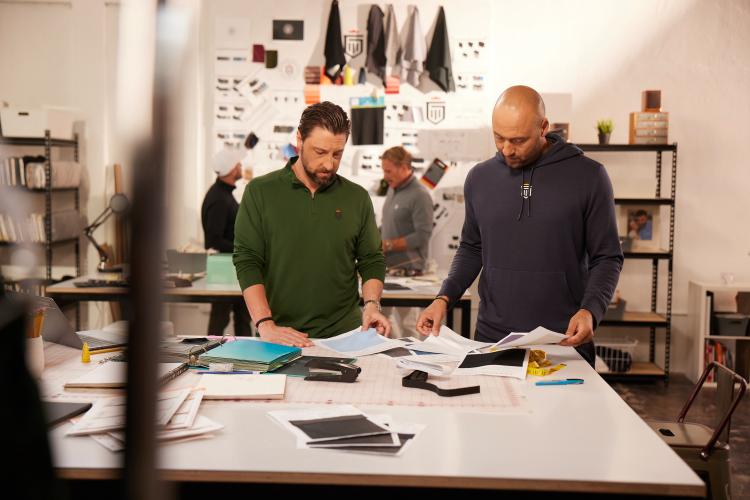 ONE37pm: Great to be chatting with you Chris! Let’s start by talking about the early beginnings of Greatness Wins. This is a very young brand, correct?

Riccobono: Yes, we launched Greatness Wins in late June. Just like with UNTUCKit, I am always looking to solve a problem and create a product that does not yet exist in the market. I have always had issues finding great fitting and high quality athletic apparel. The big brands right now just don’t focus on quality anymore, and as a result the product doesn’t last. Many competitor products shrink and pill and the specs are inconsistent. Conversely, the smaller athleisure brands make a beautiful looking product, it just isn’t meant to work out or train in. It is meant to lounge and look good in.

I wanted to create an athletic apparel brand where performance and quality are most important. A product that holds up to intense workouts, washing and drying. A product that has consistent specs, the perfect fit, and can be relied on day in and day out. I also wanted to provide a great customer experience with a curated line that is easy to navigate for the consumer, and helps guide them to what product is best for the specific activity they are doing. 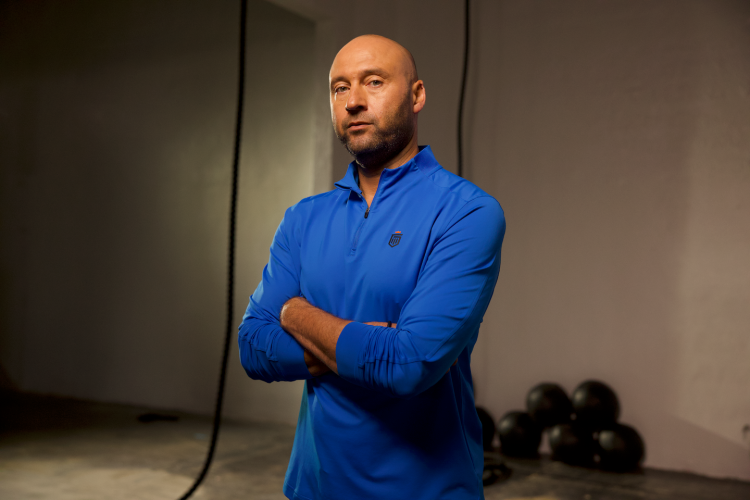 ONE37pm: You launched this with Derek Jeter, Wayne Gretzky, and Misty Copeland. How has it been working with them?

Riccobono: When I first came up with the concept of the brand, I knew I wanted to have athletes involved that are some of the greatest of all time at their respective sports, but who also transcend the game and represent greatness both on and off the field. Additionally, I wanted to work with a founding team who all have an entrepreneurial spirit as well as a business savvy work ethic. Derek checked the box on both of these, having started Players’ Tribune and then becoming CEO of the Miami Marlins.

When Derek and I started discussing the opportunity we both agreed that there was a lot of room in the athletic apparel space to improve the quality and the customer experience. Derek has 20 years of wearing athletic apparel while training at the highest level of competition and I have 11 years of experience in ecommerce, marketing, and making and disrupting men’s apparel with UNTUCKit.

Wayne has been a long term partner at UNTUCKit, so we’ve had a great working relationship for years. I thought, “How can I start a brand called Greatness Wins and not include ‘The Great One!’” When it comes to our upcoming women’s line, we always knew we wanted a great female athlete involved to drive the development and design of this collection. Derek called me and said there was one woman he wanted to work with more than any other athlete, and it was Misty. She has an amazing story and work ethic, and truly defines what greatness means, so we were thrilled to have her join the founding team as well.

ONE37pm: Tell us more about the apparel, and what makes it different from other athletic brands.

Riccobono: When we select fabrics we select them based on performance first, and everything else after that. We also test every aspect of the fabric including pilling, abrasion resistance, shrinkage, and more. Quality and fit is most important to us. Not only the initial fit but the consistency of the fit. It is very important for the consumer that every time they buy a pair of shorts or a t-shirt, that it feels exactly the same as the original fit that they loved.

Sustainability is also one of the most important aspects of Greatness Wins. 98% of our base materials are either Bluesign® or Oeko-Tex® certified and 80% of our shorts are made with recycled fibers. Our belief is that making great active apparel isn’t only about comfort, fit, and durability, it’s also about the people who create it, the materials it’s made from, and its impact on our environment. 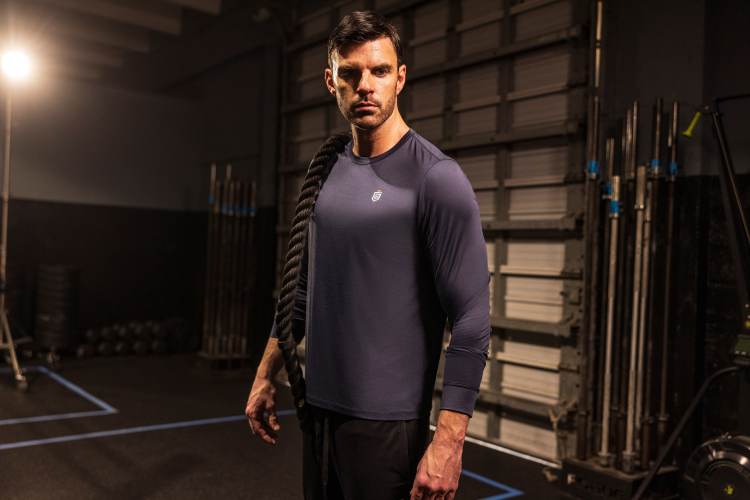 ONE37pm: In 2023, you guys will have Misty developing the Greatness Wins women’s line launching, and Wayne doing the golf line correct?

Riccobono: Since his incredibly successful hockey career, Wayne has become very passionate about golf and spends a lot of time on the course. He has a great vision on how to take golf apparel to the next level, so it was a natural fit for Wayne to spearhead our Golf line, which currently includes our Polos, Clubhouse Pants and Clubhouse Shorts. These are available to shop now and Wayne will continue to expand and develop new products for Golf ongoing. 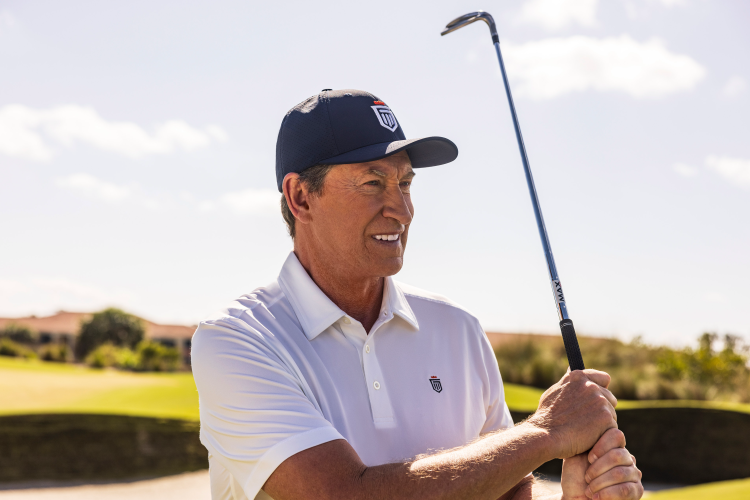 Misty leads our women’s line that will launch in spring 2023. Our women’s line will focus on products that are functional, supportive, perform well, and use premium sustainable materials. We’re very excited to have Misty bring her diverse experience on and off the ballet stage into our women’s line, and we can’t wait for this to launch next year. 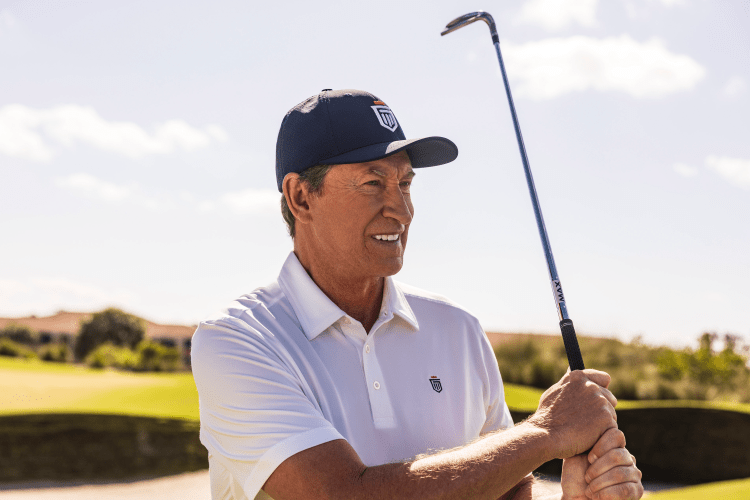 ONE37pm: What else is in store for the near future?

Riccobono: We wanted to launch with the key items needed for mainstream workouts such as running, lifting, and cross training, as well as key layering pieces. As we continue to grow you will see us expand into other sports such as tennis, soccer, and specific running gear. We will also be launching several new colorways and product styles later this year including performance hoodies, joggers, crew necks, and more. Stay tuned!

shop now
Slide 1 of 3
Did you like this article?