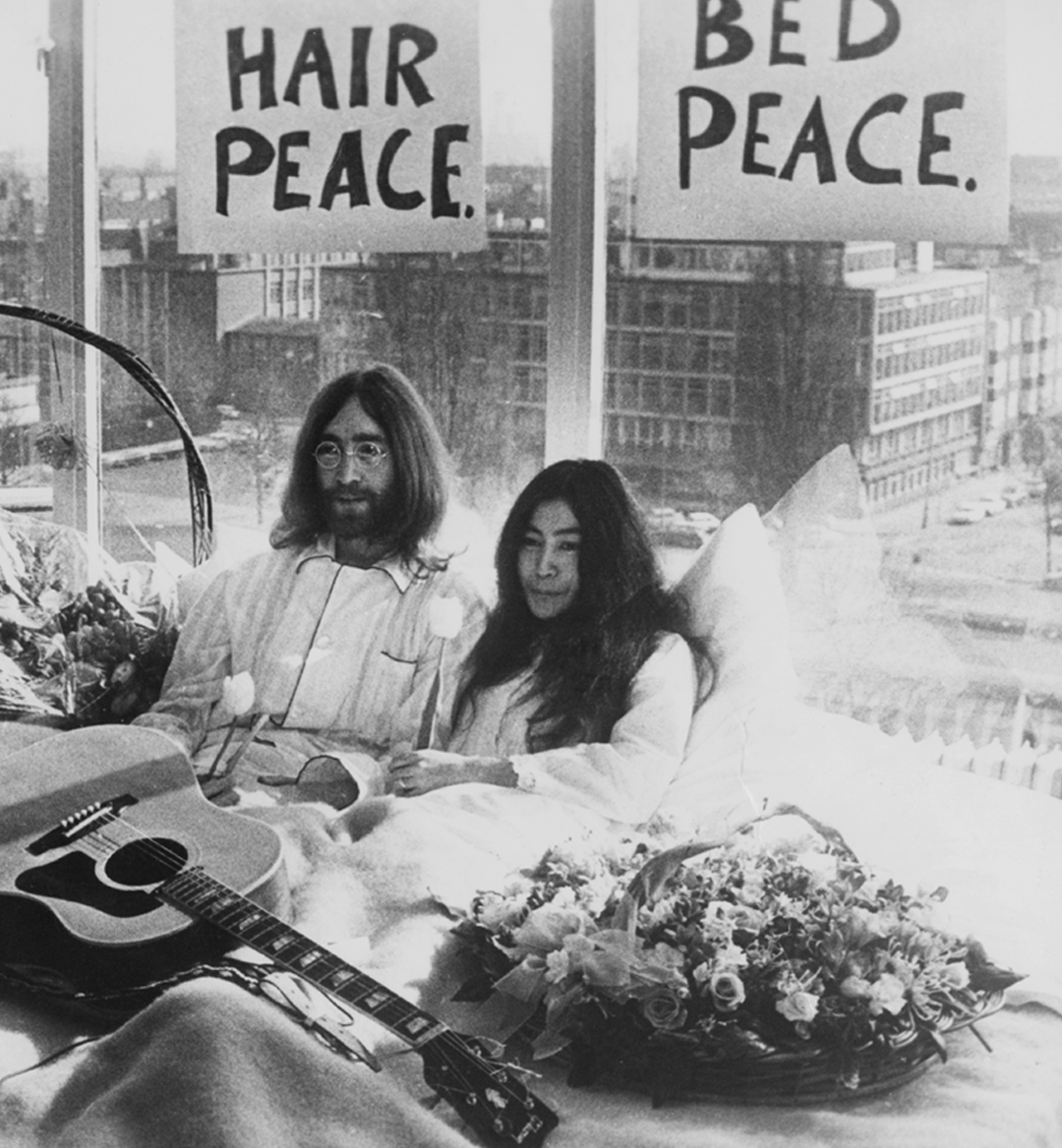 Today would have been the late great John Lennon’s birthday, so we figured we would commemorate the occasion by celebrating the impeccable fashion of him and his wife Yoko Ono. The literal definition of a power couple, John and Yoko complemented each other perfectly. John was a singer, Yoko was a singer. John was essentially a hippie, Yoko was essentially a hippie. John had a love of art, Yoko was an artist, and both were peace activists that were heavily into hipster fashion. 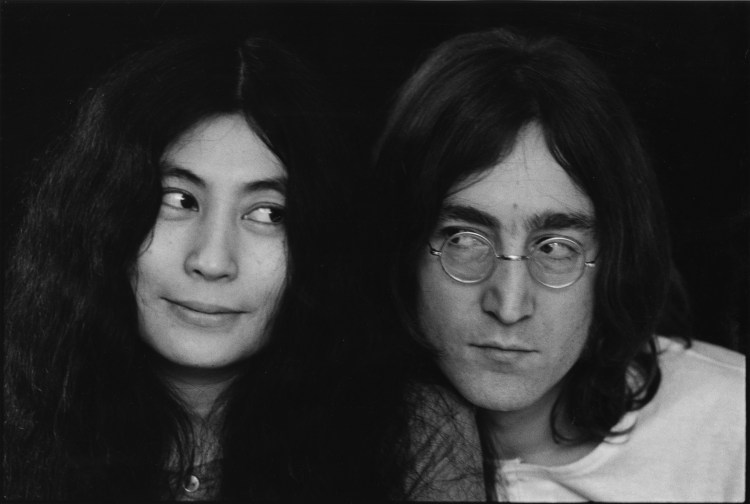 Meeting at the Indica Gallery in London where Yoko was presenting some of her artwork, the two were quite literally inseparable up until John’s tragic passing in 1980. This is their fashion story.

The Early Makings of John Lennon 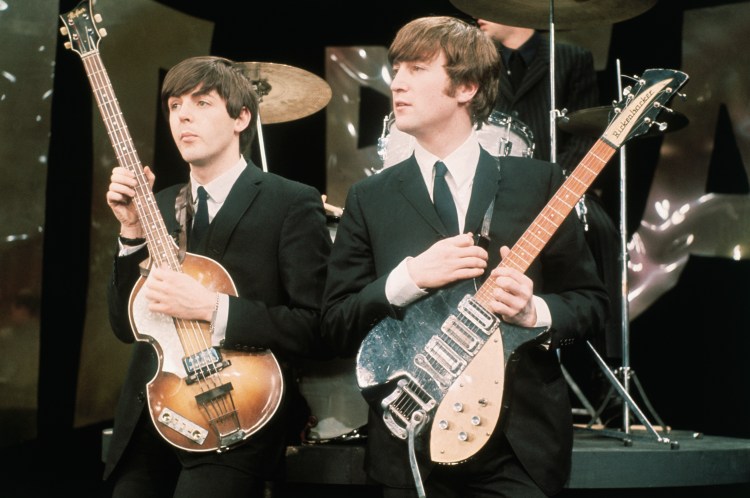 John Lennon was born on October 9th, 1940 in Liverpool. An aspiring musician since his youth, he went on to become 1/4th of a very popular group named The Beatles (you may have heard of them). John started out his career wearing what his fellow bandmates wore—suits, suits, and more suits, which were also accompanied by short haircuts.

Their style stayed like that for a few years before undergoing a major style shift just in time for their final release as a group—Abbey Road. 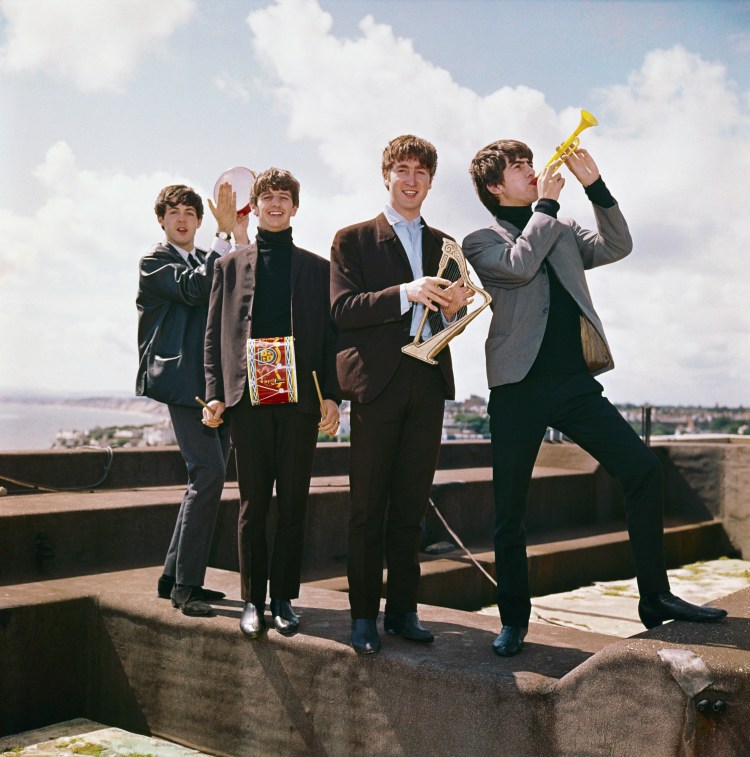 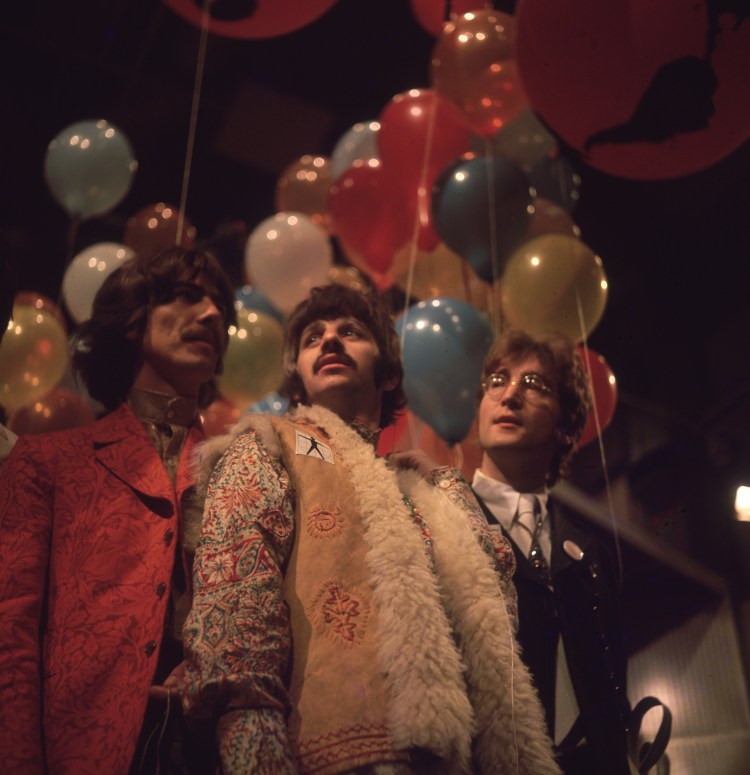 By that point (1969), Lennon had begun to start embracing his inner hippie, growing out his hair and wearing the golden round eyeglasses (which are officially called Windsor Glasses). A laid back bohemian look and newly grown beard accompanied this new look, which has become his immortal signature. 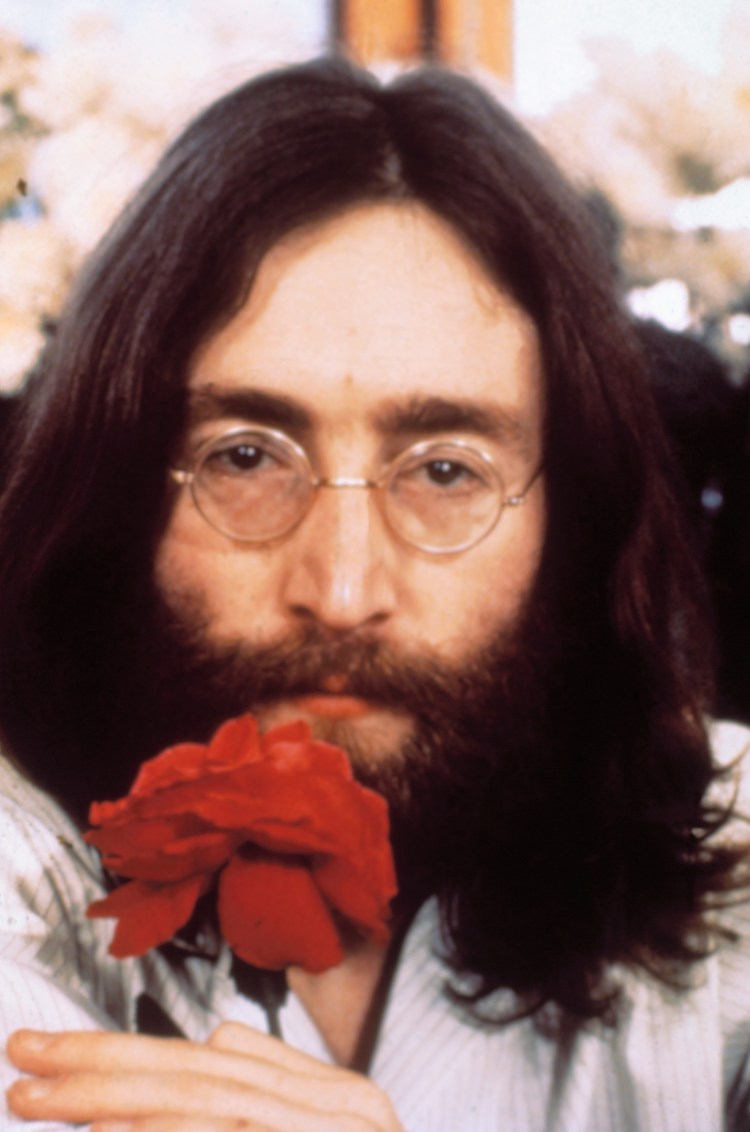 You can certainly make the argument that John’s style was the most impactful out of all his Beatles members (especially after going solo), and that his look has been an influence to those that have come after him (Kurt Cobain was sort of a modern 1990s version of Lennon, but with blond hair). 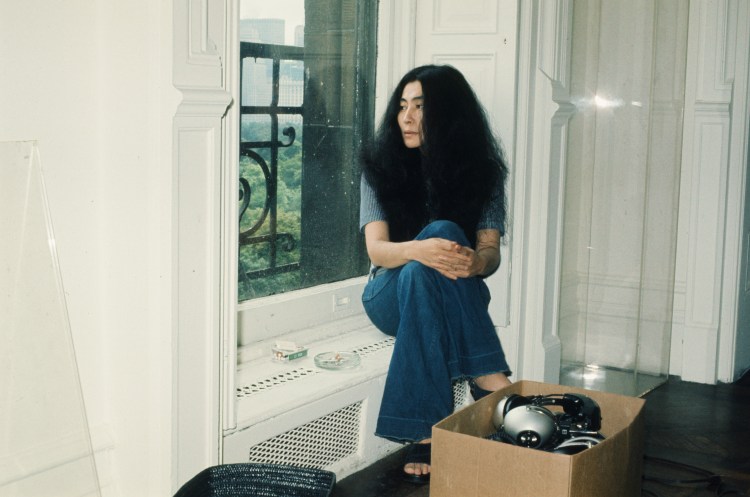 Born February 18th, 1933 in Tokyo, Ono is both an actual artist and a musical artist. Ono moved to New York City with her family at the age of 20 where she attended Sarah Lawrence College. It was there that she studied musical composition and poetry, while also discovering a passion for art. Ono spent much of the next decade advancing her performance art career, which eventually led to her meeting Lennon in November 1966 at the Indica Gallery in London.

While this isn’t always the case, artists/painters tend to have a very unique sense of style due to their naturally creative nature, which is why their work sometimes extends into fashion (which is something we are starting to see a lot more of). So it should come as no surprise that Ono herself is now recognized as being a 20th century style icon separate from John. 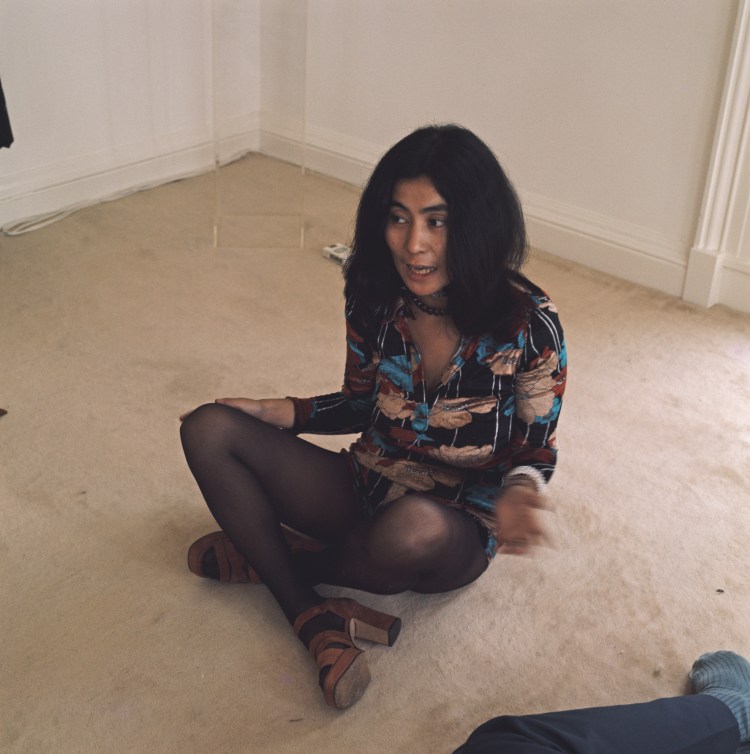 When the world was first introduced to Yoko Ono, she had luxurious long hair, an out-of-this-universe coat collection, and was pretty much the famous symbol for women’s boho fashion. If you wanted a celebrity example of a hippie, Yoko was the girl to look to.

She also redefined what it meant for a mini-dress to be…mini, and was not afraid to show a little skin. Her hat game was also spectacular. 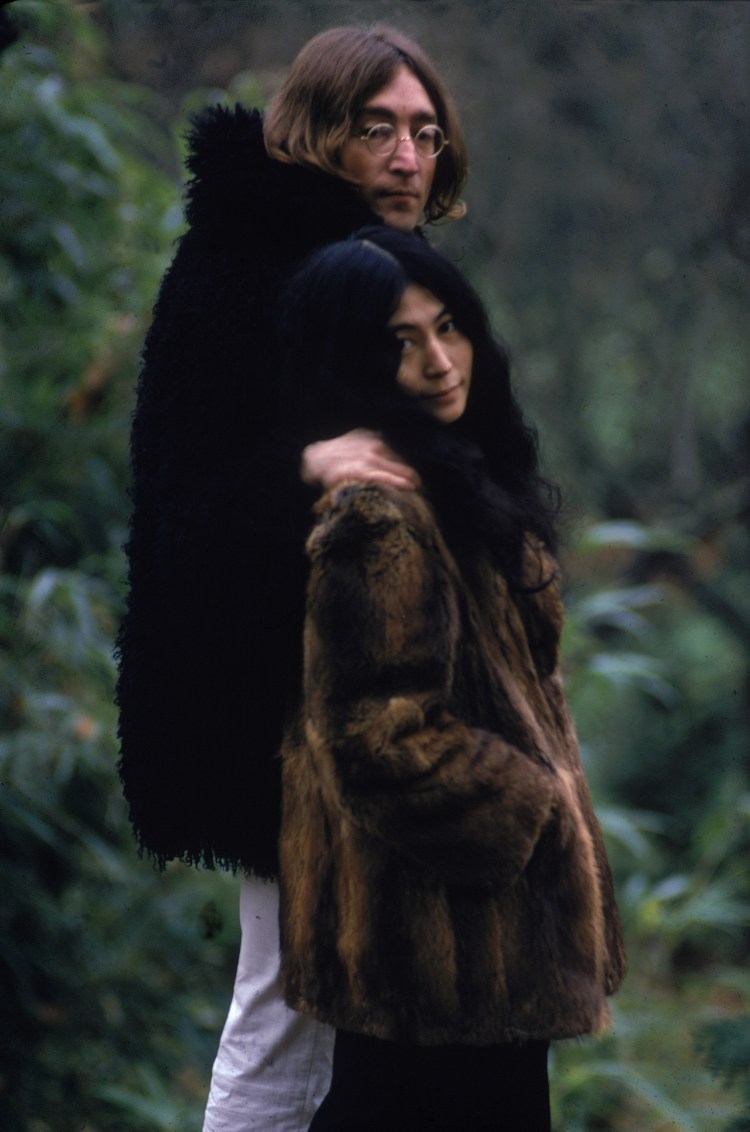 John and Yoko Together 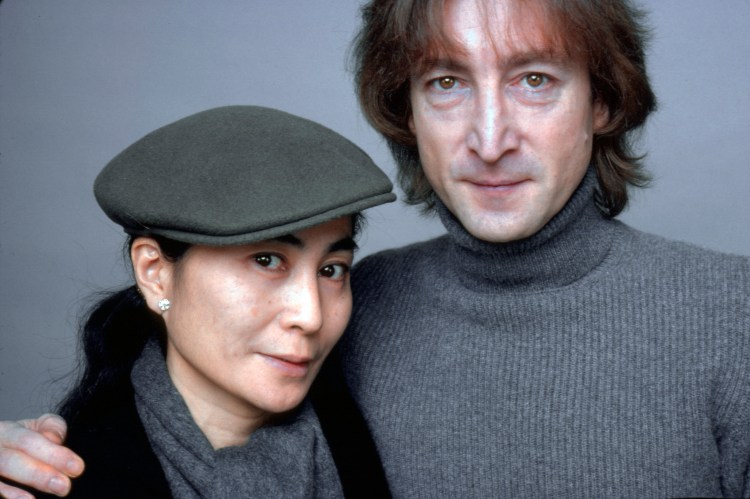 Now this is where the real fun starts. Through the course of Hollywood History (though both John and Yoko didn’t consider themselves as really being a part of such), there have been multiple power/legacy couples. You had Katharine Hepburn and Spencer Tracy as being the first (though some may disagree). Then you have more modern day couples such as Beyonce and Jay-Z. John and Yoko cemented their legacy in the late 1960s and 1970s, dating for three years and marrying in 1969.

It’s hard to pinpoint why exactly the world became so obsessed with the two of them (an obsession that continues to this day), but maybe it's because they were two fearless individuals that lived the way they wanted to without a care in the world about what others thought. Consider this, they were a public interracial couple during a time where that was not widely accepted and heavily criticized. They didn’t care. 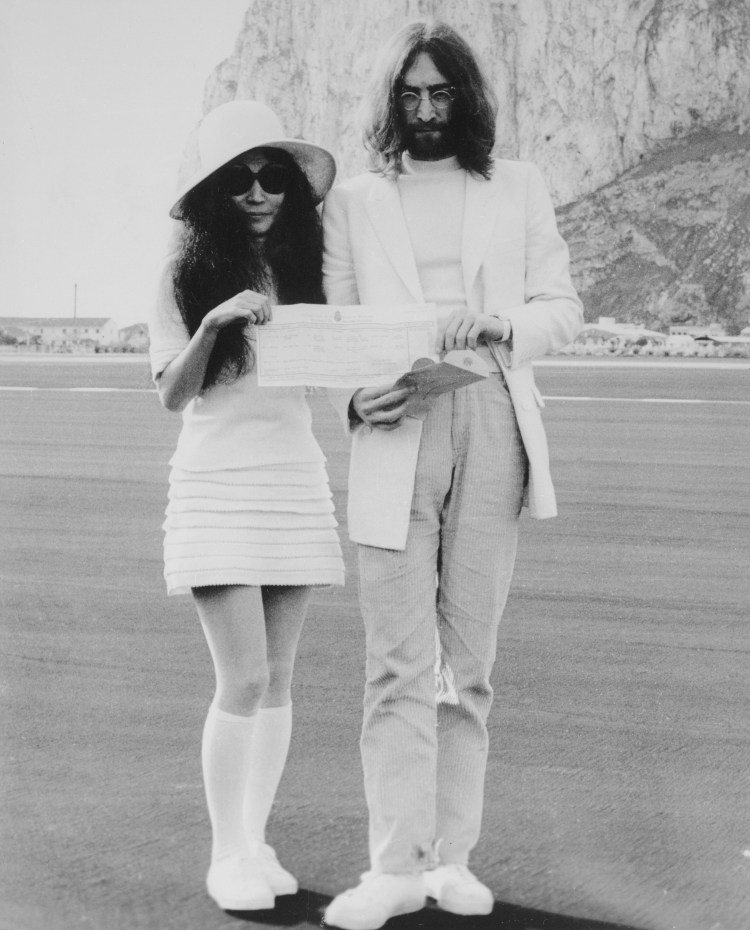 Yoko pulled up to their wedding in a sundress and hat. She didn’t care. There were plenty of other opinions/criticisms about their relationship, and neither one cared. Sometimes they didn’t wear clothes at all. Neither one cared. 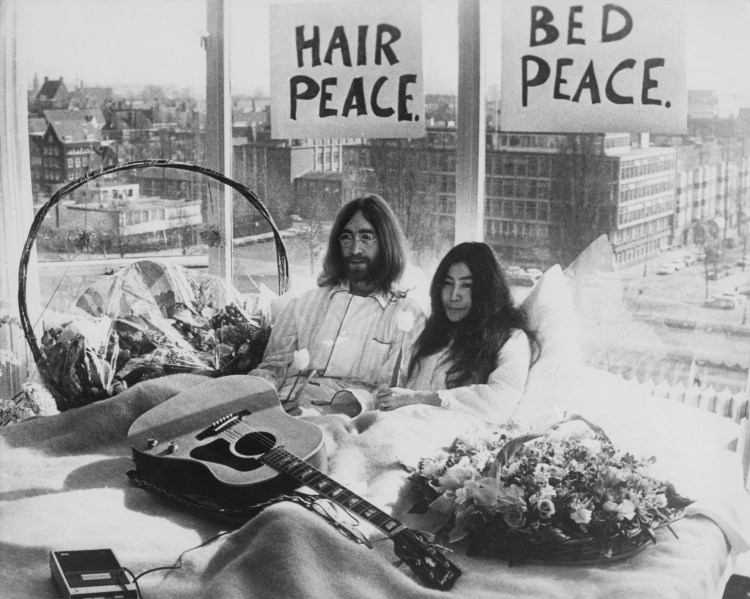 Here’s a few more of our favorites. 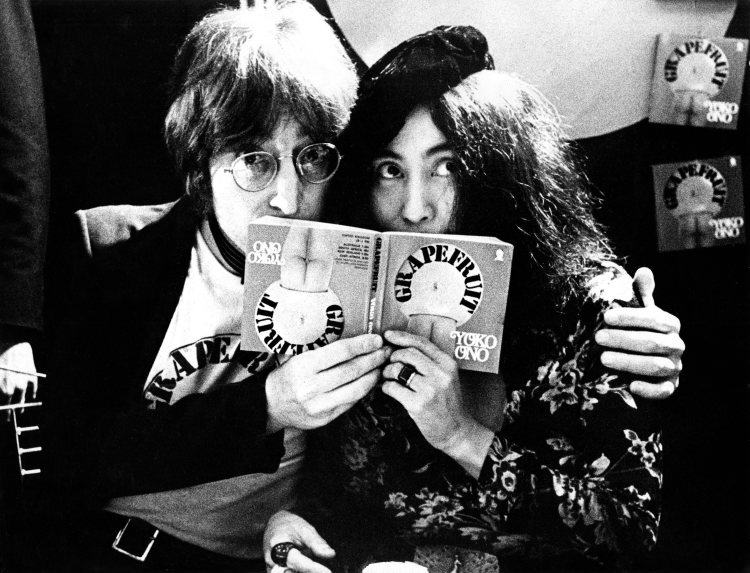 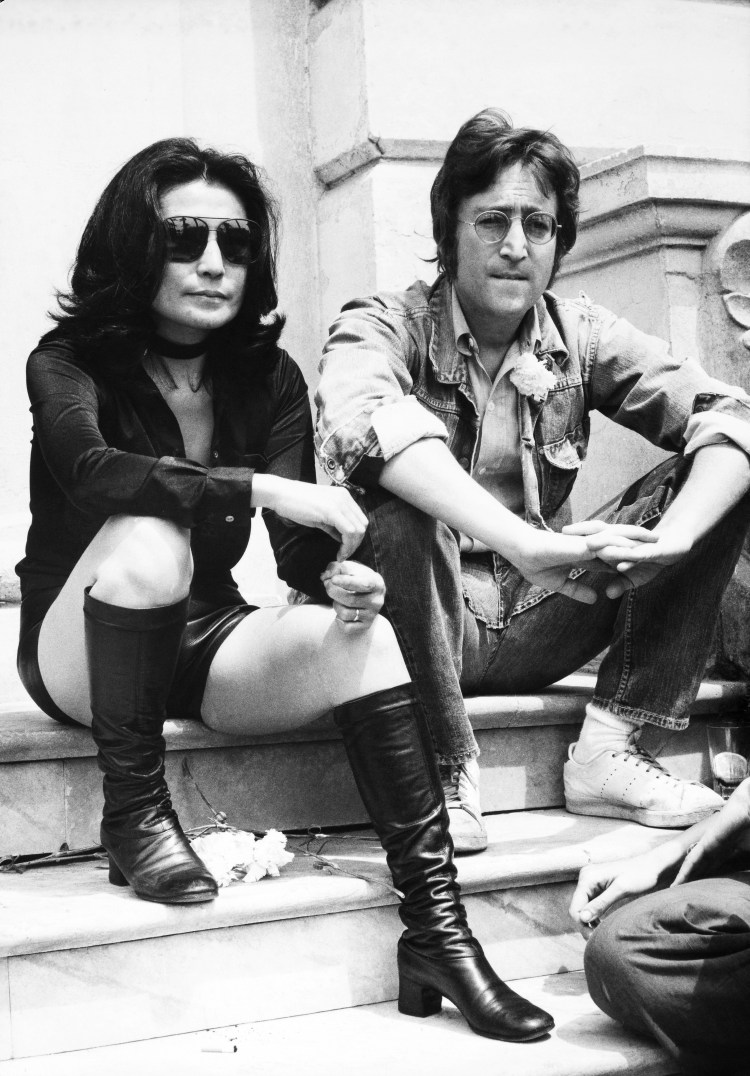 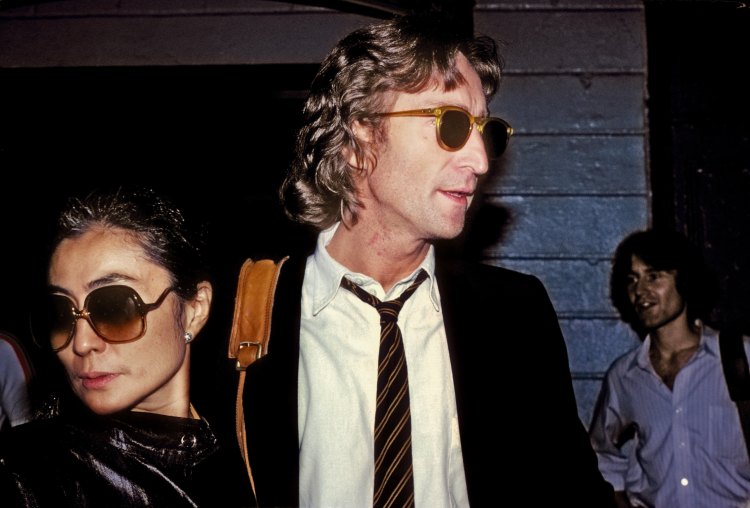 John Lennon left us far too soon in a senseless manner, but he left us with wonderful memories, music, and looks that will forever impact us, and in the years and decades after John’s passing, Yoko continued to evolve her style, but that’s a different article for a different day. 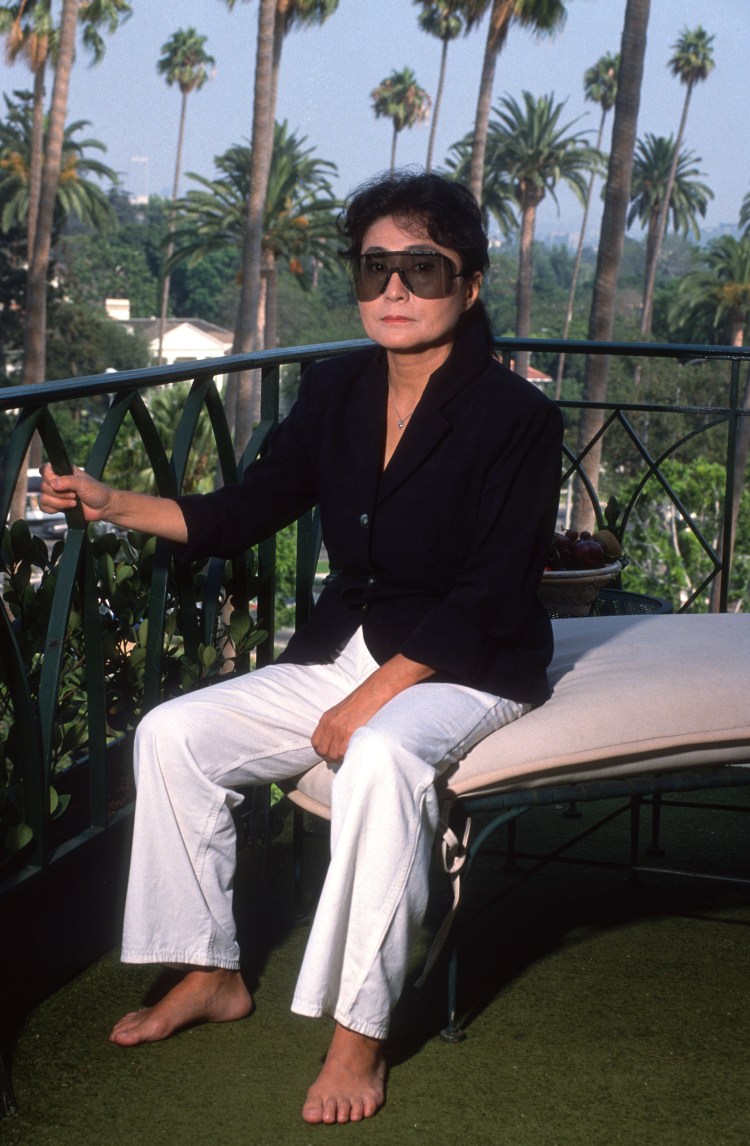 Happy Birthday John Lennon. Your legacy continues to live on.