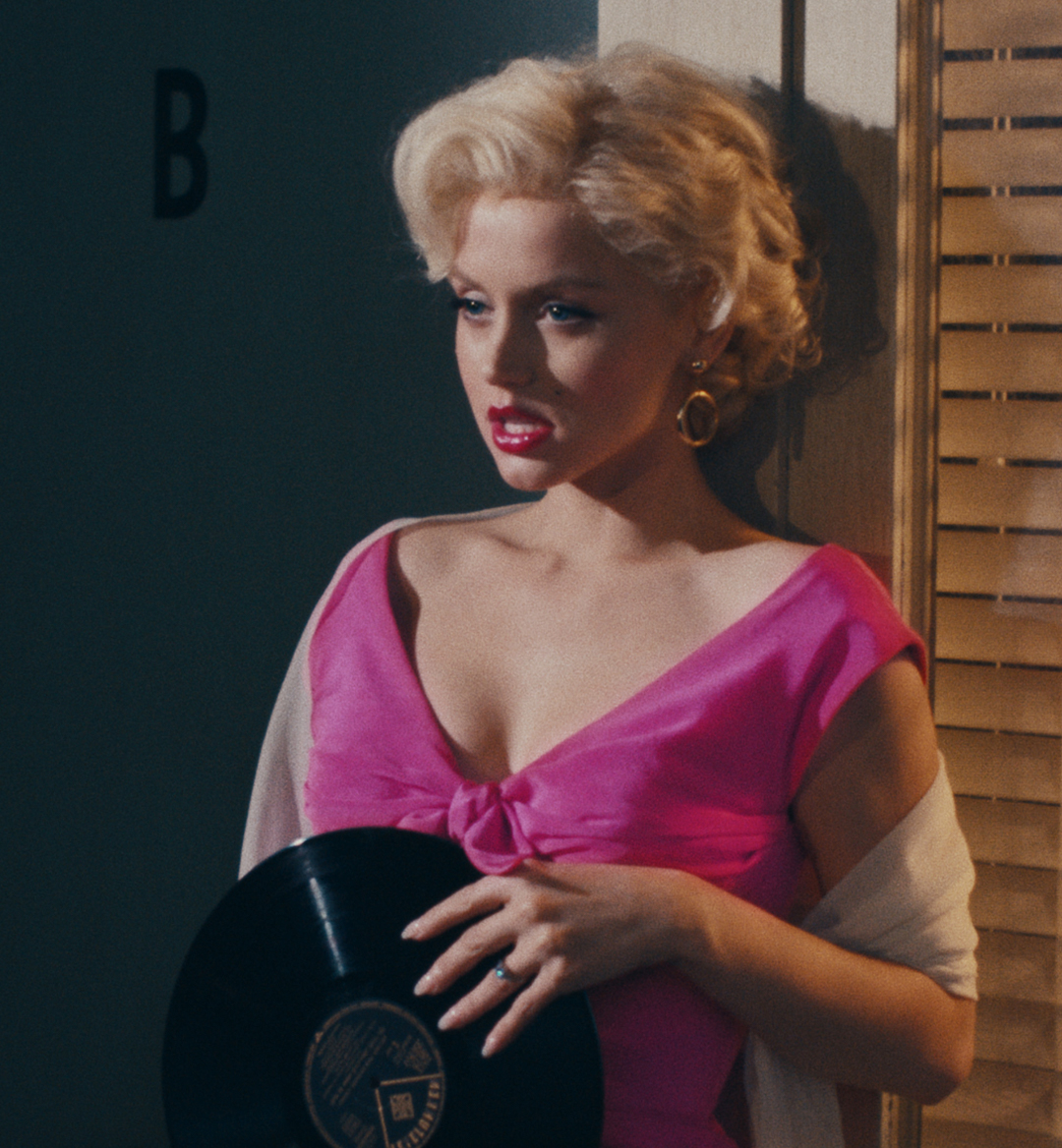 If you were like us, then one of the first things you did yesterday was log into your Netflix account to watch the movie that has been generating loads of buzz and conversation these past few weeks—Blonde. Starring Ana de Armas and produced by Plan B Entertainment, the film is a look into the life and career of Marilyn Monroe, one of the most impactful figures in entertainment history.

If you’ve been following our Fashion on Film series (the 1960s edition comes out this Friday), or our previous reviews of the Elvis biopic or The Woman King, then you already know what’s coming next. A look into the style behind Blonde.

Now if we’re being totally transparent here, this was not an easy movie to watch at all. It was a painful reminder of just how traumatic Marilyn Monroe’s 36 years on this planet was, and how she never seemed to know a moment’s peace. 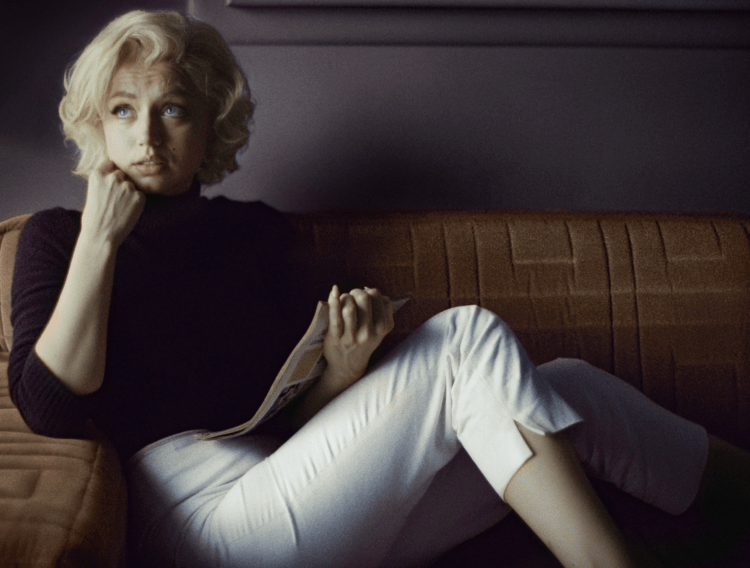 With that being said, if there was any slimmer of positivity in Marilyn’s life, it was that she left a cultural impact that continues to thrive till this day. One of those elements, of course, was her incredible sense of style, which has to be showcased in any story told about her. Here’s a look into the style of Blonde. 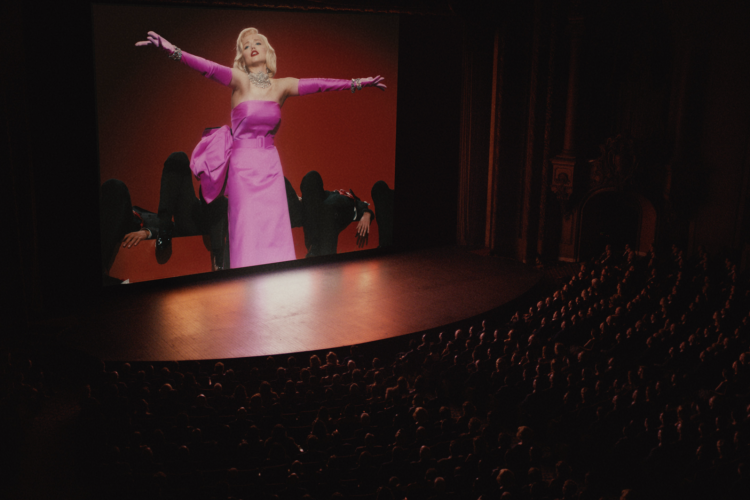 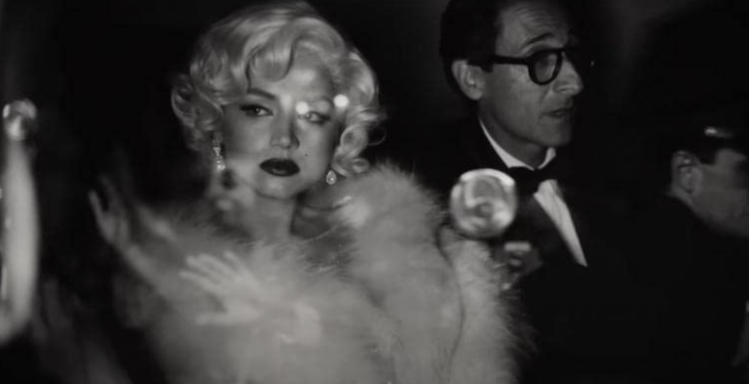 The first 20 or so minutes of the film are spent on Marilyn’s very difficult childhood in the 1930s, before fast-forwarding to the start of her career in the mid-1940s as a young model. This was before the official start of her “Marilyn Monroe” transformation, so what we see are snapshots of her various photo shoots where she’s a brunette posing in the late 1940s pin-up styles that was still considered “daring” at that time.

However, it doesn’t take very long to get to the start of that “Marilyn” persona. The short blonde hairstyle is introduced, along with her signature red lipstick.

There are some references to different iconic photos that were taken of Marilyn during that time, such as the black turtleneck and plaid pants home photoshoot. Black turtlenecks were a favorite casual go-to for Monroe in real life, which were displayed a couple of times throughout the film. 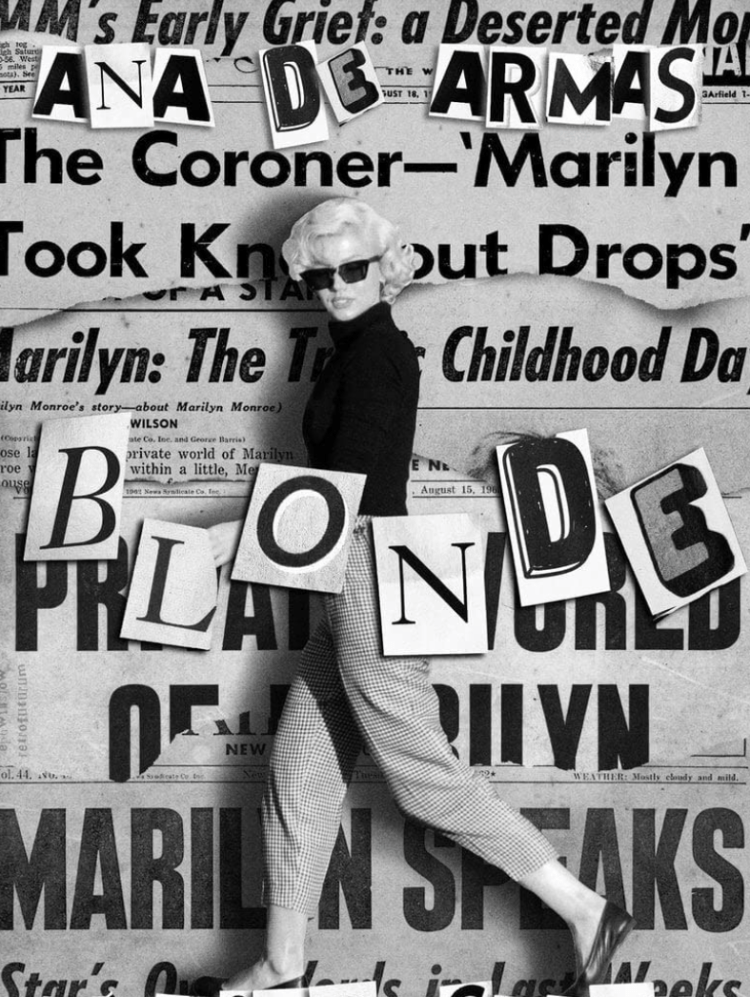 We also saw Monroe wear a couple of blazer and skirt combos as well. 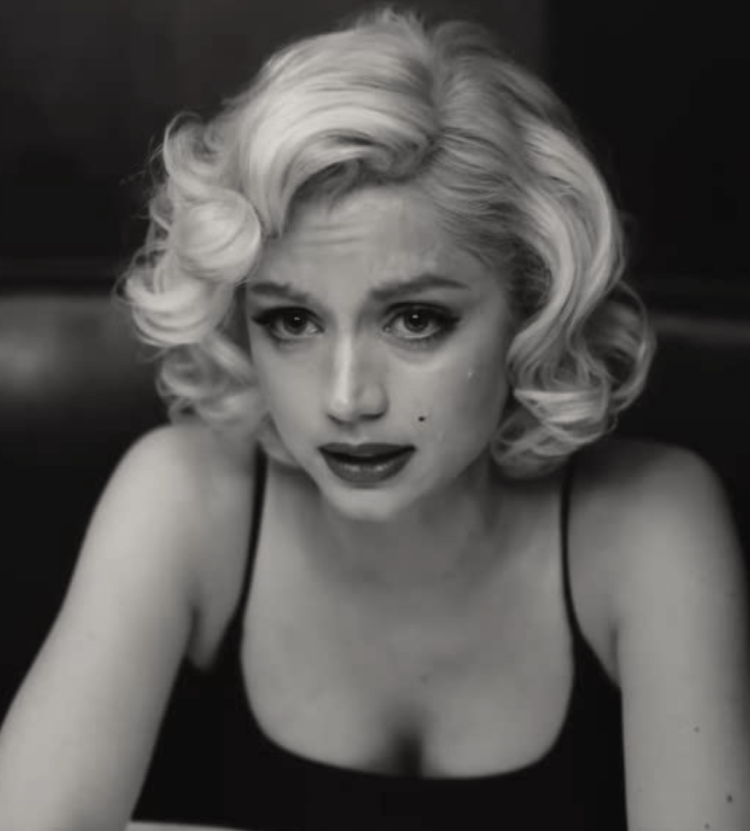 As we approached the part of the movie where Marilyn ascended into the realm of Hollywood, there were plenty of references to her dynamic film catalog such as Gentlemen Prefer Blondes (which included her performance of “Diamonds are a Girl's Best Friend” in that sleeveless pink dress), plenty of gowns, and halter dresses. 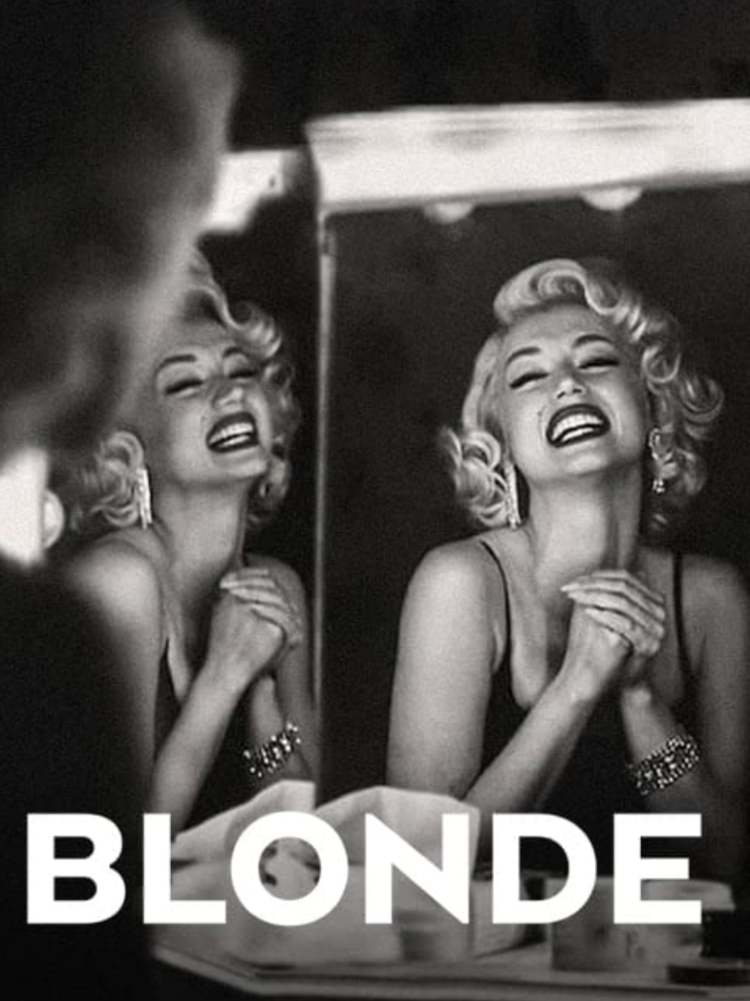 There was also a reference to the white dress Monroe wore for the filming of her 1955 film Seven Year Itch. 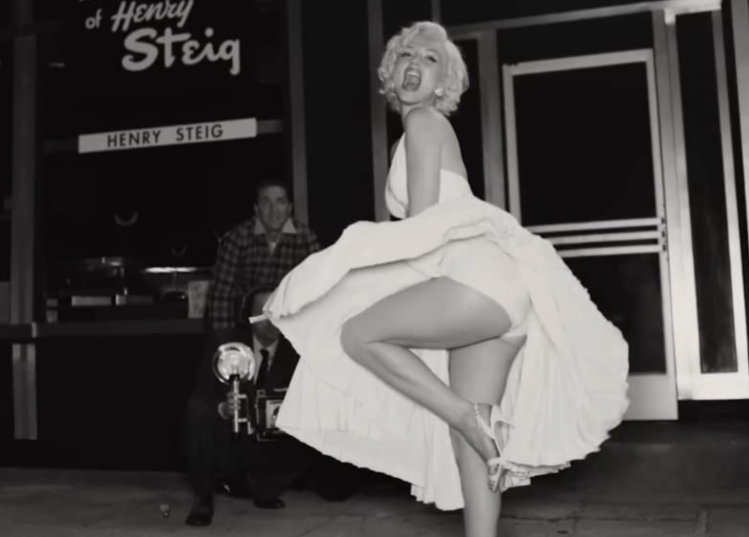 As well as a scene that referenced Marilyn’s performance of the song “I Wanna Be Loved By You.” 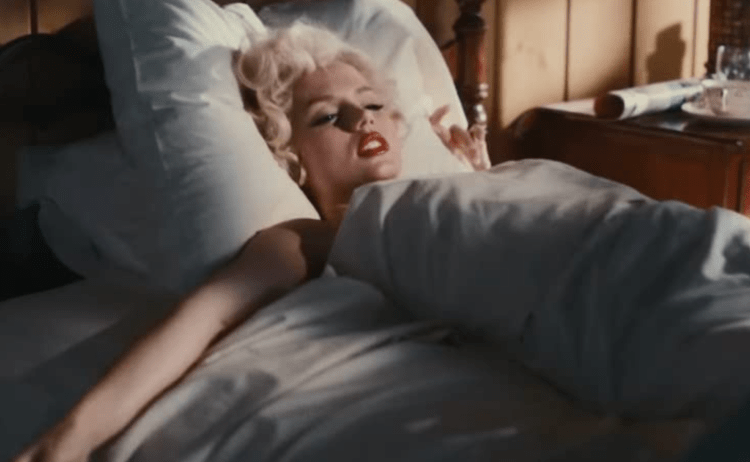 The final hour of this film began with the film premiere for Some Like it Hot (1955), which paid homage to the mink coat and shimmery gown Monroe wore that garnered worldwide attention.

Other standout looks included a black sheath dress paired with a pearl necklace and heels, and a white mini-dress that also had a mink covering. 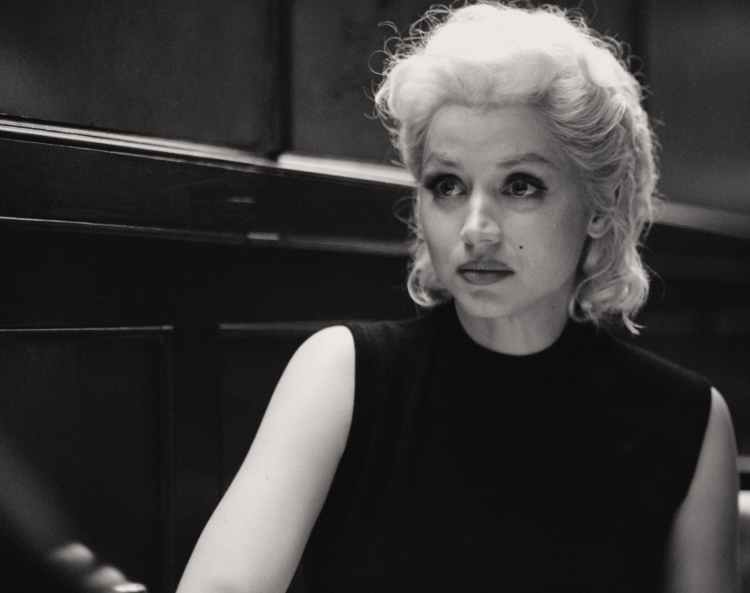 And if you are looking for some new merchandise to celebrate the film, we have you covered.

Culture Kings, the international streetwear brand that is rapidly firing up here in the US with the opening of its first Las Vegas store in November, is partnering with brand Carré to debut a Marilyn Monroe-focused collection that embraces all of the grace and glamour of the widely beloved star. 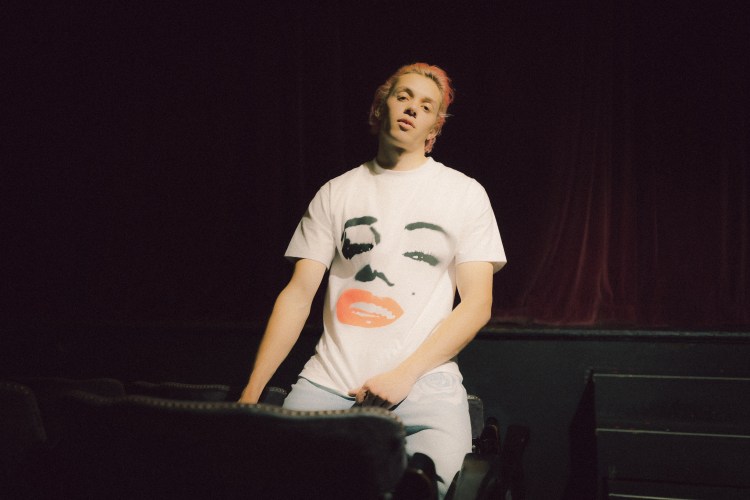 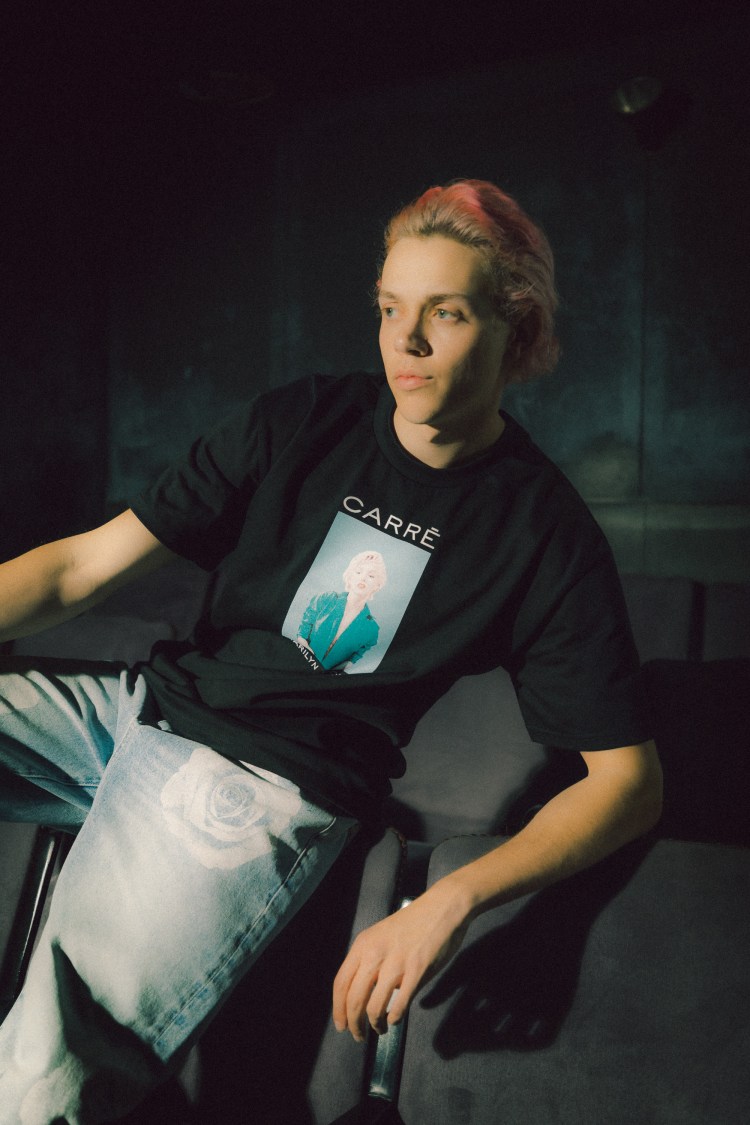 Going live today, just in time to celebrate the worldwide debut of ‘Blonde’, the collection includes t-shirts, dress shirts, and hoodies that bring accents of old-Hollywood to modern street style. Every piece features captivating shots of the icon during her prime and is perfect for both Marilyn fans and those looking for a piece of classic Hollywood culture to add to their closets.

The collection is now live here.

All-in-all, while Blonde was a sad look into the life of Marilyn Monroe, it also highlighted her many talents, which included fashion. Make sure you keep up with us for more style content.