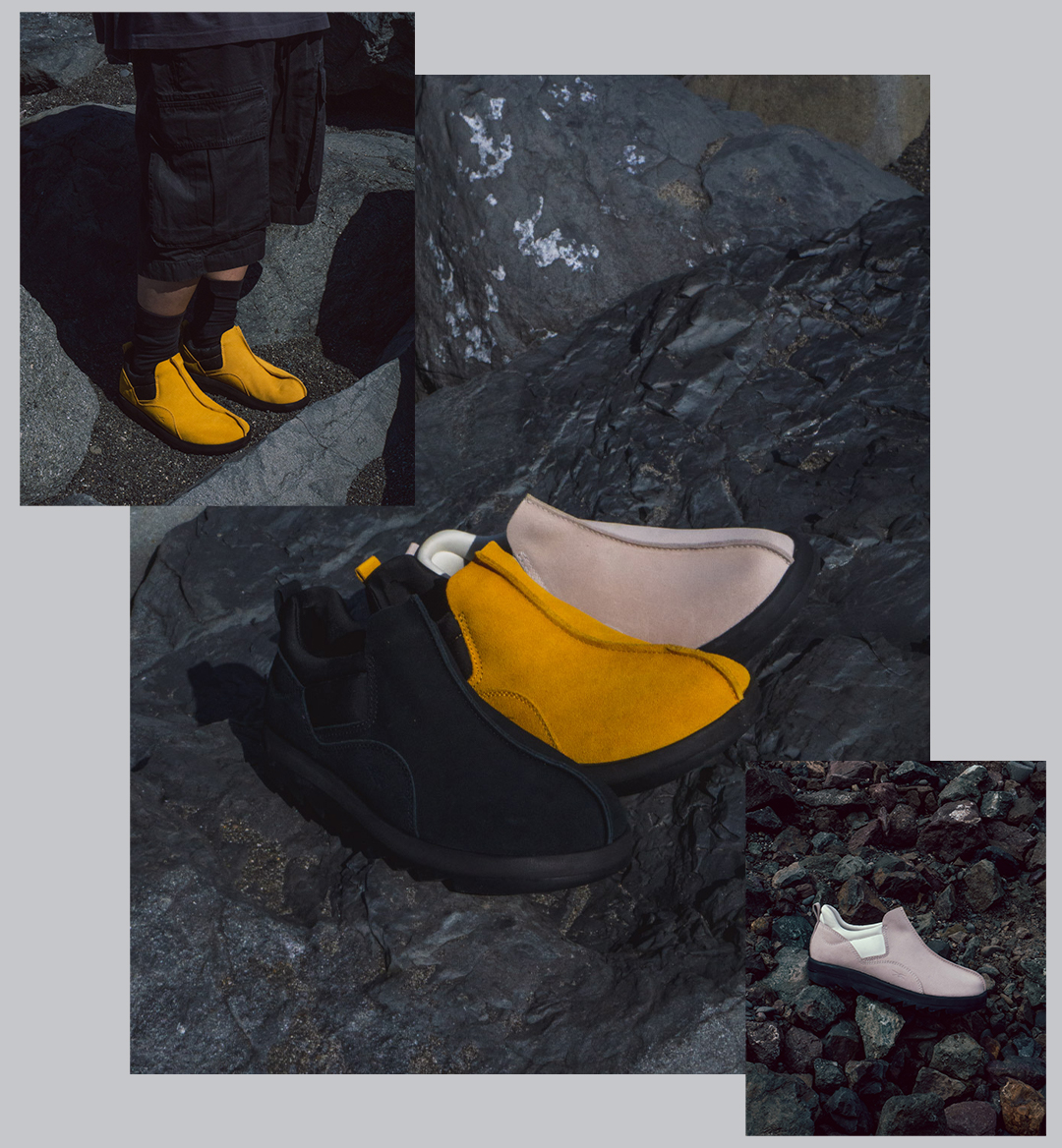 One of the most exciting aspects of the cyclical nature of fashion is the ways in which legacy brands can dive back into their catalogue years later and give something a totally new life. No footwear silhouette represents this phenomenon better than the Reebok Beatnik, which went from being a relatively slept on model from the 80s to a staple of contemporary menswear in the past few years hot off the increased popularity of mules, clogs and other slip ons. Nostalgia is one thing, but these references to the past also open an opportunity for innovation. This week, Reebok announced an entirely new play on the Beatnik silhouette: the Beatnik Moc. 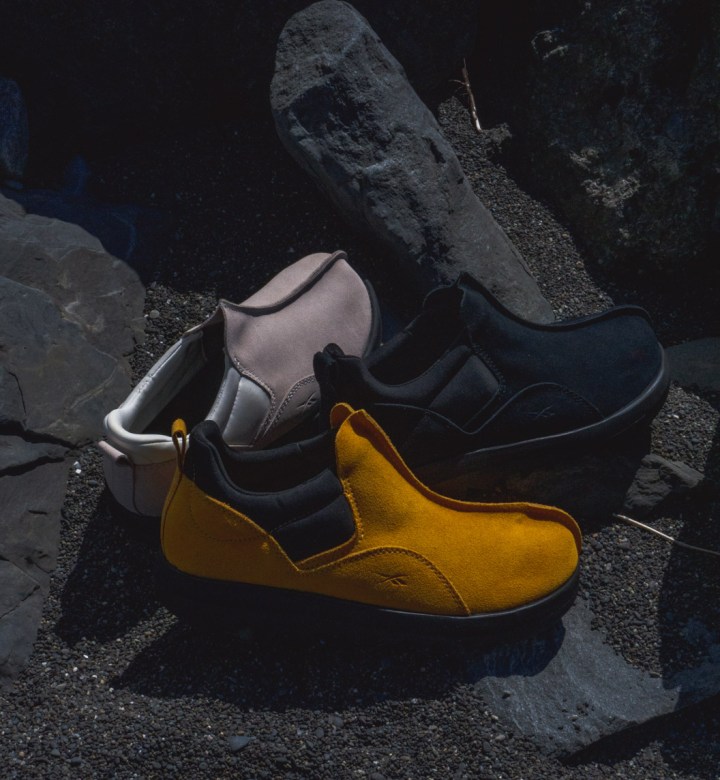 By integrating a more encompassing construction as opposed to a sandal, the Moc iteration of the Beatnik is both a casual, slip on shoe and a more utilitarian piece of footwear inspired by other Reebok hiking models.

The shoe maintains a lot of the OG Beatnik features, most notably the slip on functionality and the iconic center seam. That said, the suede upper coupled with a fitted neoprene collar that wraps around the front of the foot for a snug fit level the shoe up to something different entirely. It's the best of both worlds: the easy access functionality of the OG model paired with the utility of a more practical hiking boot. 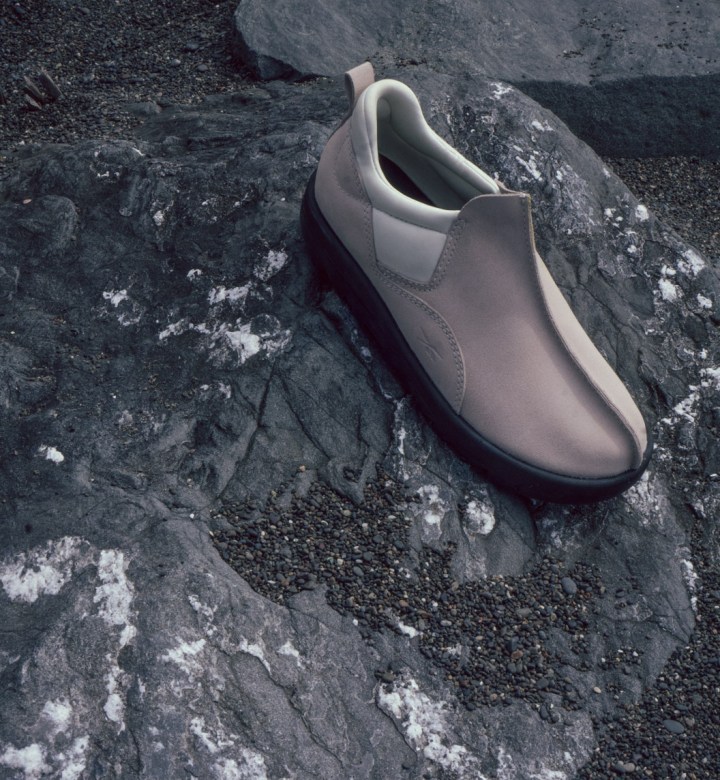 "With the Beatnik Moc, we tried to create something that could’ve been a true variation released at the time, similar to some of the other variations that pop up time to time," Chang tells ONE37pm, going on:
"The Moc came from wanting to create a heavy-duty boot that felt like you could stomp around in, yet still keep the effortlessness and the style of the original." 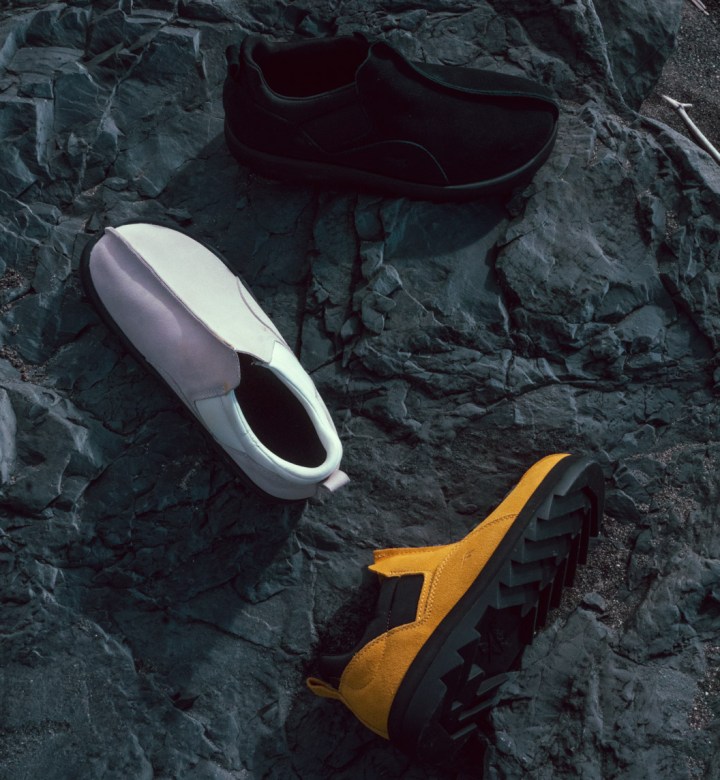 This first drop of the Moc is comprised of three colorways – Sandstone (GX4477), Amber (GX4474) and Obsidian (GX4478). The kicks are available this month for $130 on Reebok.com and select global retailers.