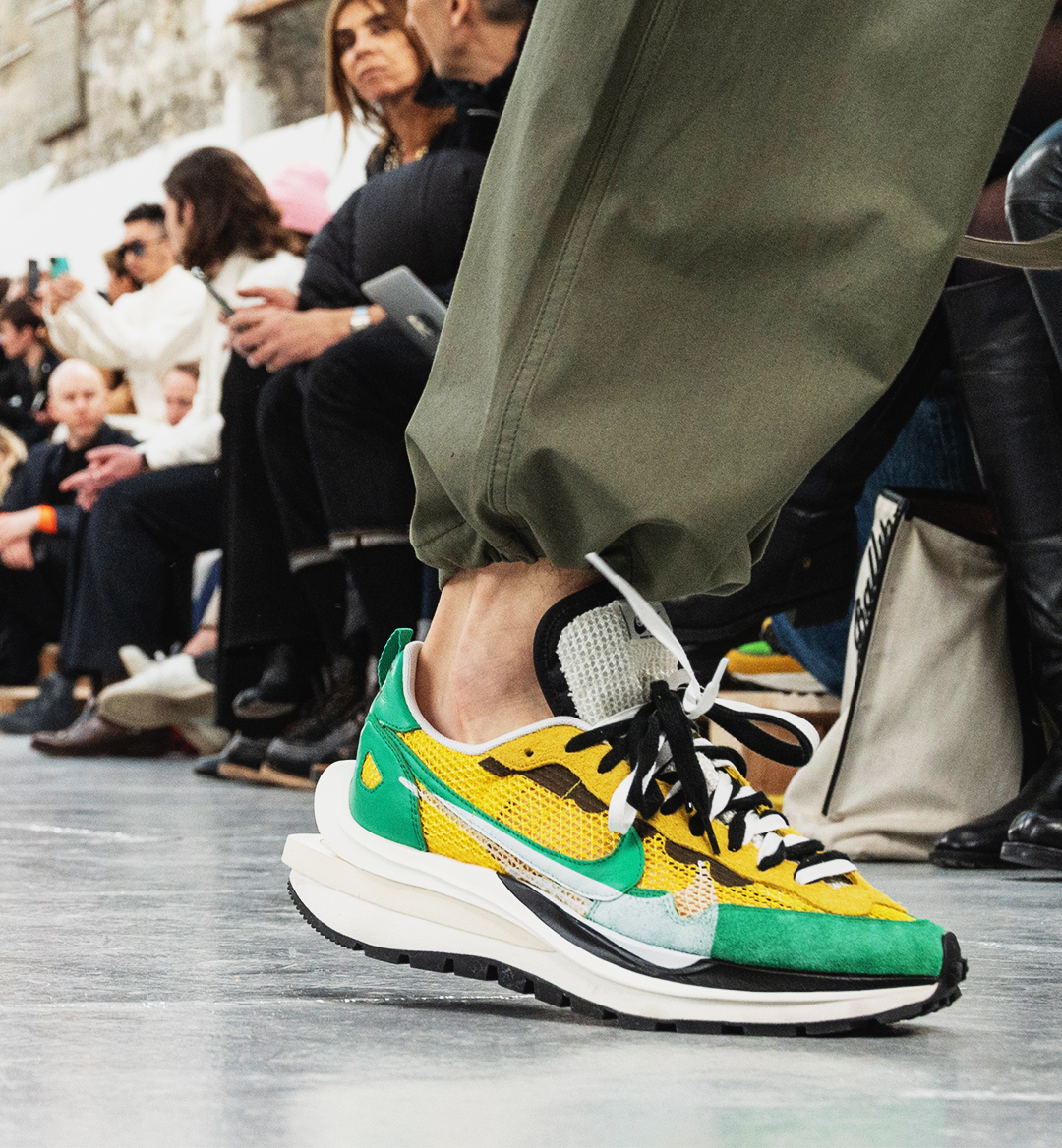 Now that Paris Fashion Week men’s has come to an end, it’s time to sit back and digest the variety of footwear offerings for Fall 2020. To some, it’s all about the individual items, or maybe they’re into the sets and the story behind the collections. For me, it’s all about the footwear. While the particular clothing is a subject unto itself, I can’t help but be instantly drawn to the footwear that gets presented during these shows. Your favorite designer might show an utterly unexpected collaboration, which will set the trend for years to come, or they might have shown the same design you saw last year, leaving you disappointed.

Living in a fashion world where influence is the name of the game means that every idea counts. What might not be executed well now might influence someone else to design it better later and vice versa. The possibilities are endless, and ultimately, it’s up to the consumer to decide whether they like the end product or not. Here is a list of the most standout footwear I saw at this year’s Paris Fashion Week.

Sacai is no stranger when it comes to working with Nike, so it wasn’t surprising to see them back with another shoe collaboration. I am always excited when the headline reads sacai x Nike, but this time I felt a bit different. It seemed like the sacai x Nike Pegasus VaproFly SP made everyone hyped but me. Don’t get me wrong; the overall shoe is good, but it doesn’t offer anything new in terms of design.

Although I don’t hate this collaboration, I can shake the fact that nothing new is happening here. Double laces paired with the double swoosh is no longer fresh in my mind.

Feels like a lot of brands are doing the double laces now and it just feels mainstream. pic.twitter.com/BQH5g9aT8R

The iconic sacai x Nike LD Waffle, which debuted in 2018, already introduced a double swoosh and tongue styling. Seeing in 2020 is a bit different, considering by now we’ve seen a lot of different versions using the same technique, which were first debuted in the LD Waffle. Overall not my favorite shoe, but not bad either.

I’m not sure about you, but my style continually shifts due to overexposure to fashion, thanks to Instagram and Twitter. With that shift comes new interests, and one of those interests is more casual footwear options. Raf satisfies that craving by offering a unique take on what could pass as a casual shoe, but with a modern twist. Now, I know this is not for everyone, but if you’re looking to experiment and do something out of your comfort zone, then this is it.

Although these are labeled as runners, I can’t imagine wanting to run in these. The Raf Simons Solaris Low made waves when debuted during Raf’s FW20 show, and I enjoy these. Although the upper may not fit my current style, it allows me to think differently about my outfits. The heel is unique, which also feels like it was borrowed from a basketball shoe. But don’t let that distract you from your subtle flex, which will have some people staring.

Speaking of past trends, an Osiris D3-inspired sneaker came out during Lanvin’s FW20 show, and to say it was a surprise would be an understatement. Last year A$AP Rocky tried his version with Under Armor called the SRLo, which didn’t receive a lot of good feedback. After getting criticism from the skate community, it was sure that reviving the Osiris D3 wasn’t going to be successful—but I guess Lanvin thinks otherwise.

Lanvin brings out their own version of the Osiris D3 for Fall 2020.

We saw Rocky try to bring them back with the UA collab and now Lanvin takes a stab with their own version. Fat laces are a big ❌ from me.

Really need to see the skate community’s reaction to this one... pic.twitter.com/9Sy7792nXw

Putting the fact that this is a blatant Osiris D3 rip-off aside, what strikes me most are the fat laces that have been paired up with the shoe. Looking at the laces gives me high school flashbacks—going to the mall and spending the change in my pockets to get bright pink fat laces to put on my fresh pair of DC shoes. (What? No one else did that?) While it may be nostalgic, it does not mean it works in the year 2020. I really hope that we don’t see a return of these laces because in my eyes, they didn’t work then and they sure aren’t working now. 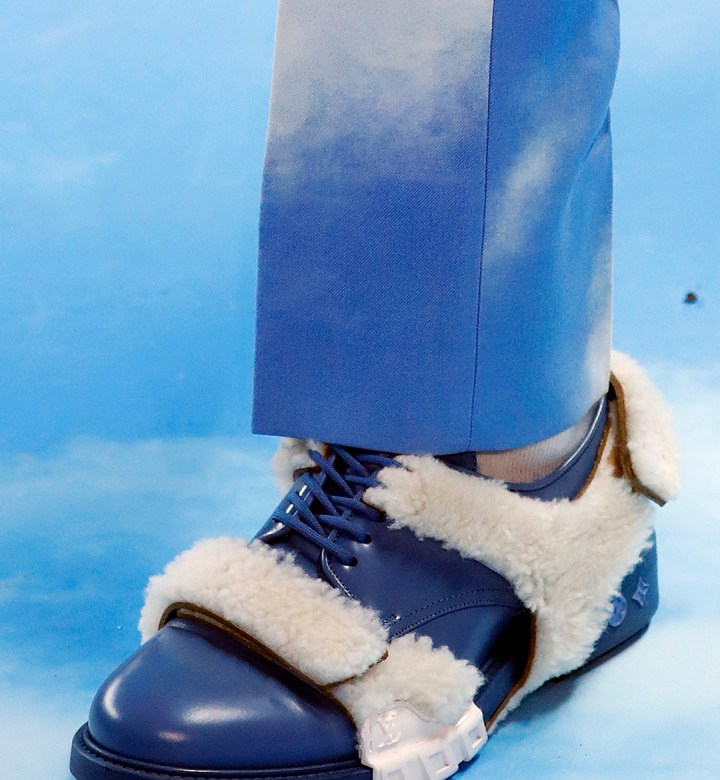 As time goes on, I find myself looking at more casual and formal options when looking for new footwear. Without losing myself, I try to look for options that still standout but are different than your every day sneakers. I found that Louis Vuitton’s new footwear showed a twisted elegance that still felt cool. The harness allows for the dress shoe to feel different, and although it might not be for everyone, it’s a statement when worn correctly. Luckily you have the option to remove the harness, which isn’t all good because that will most likely lead others to swap the harness to another shoe. It could look good, or it might be a horrible mistake—only time will tell.