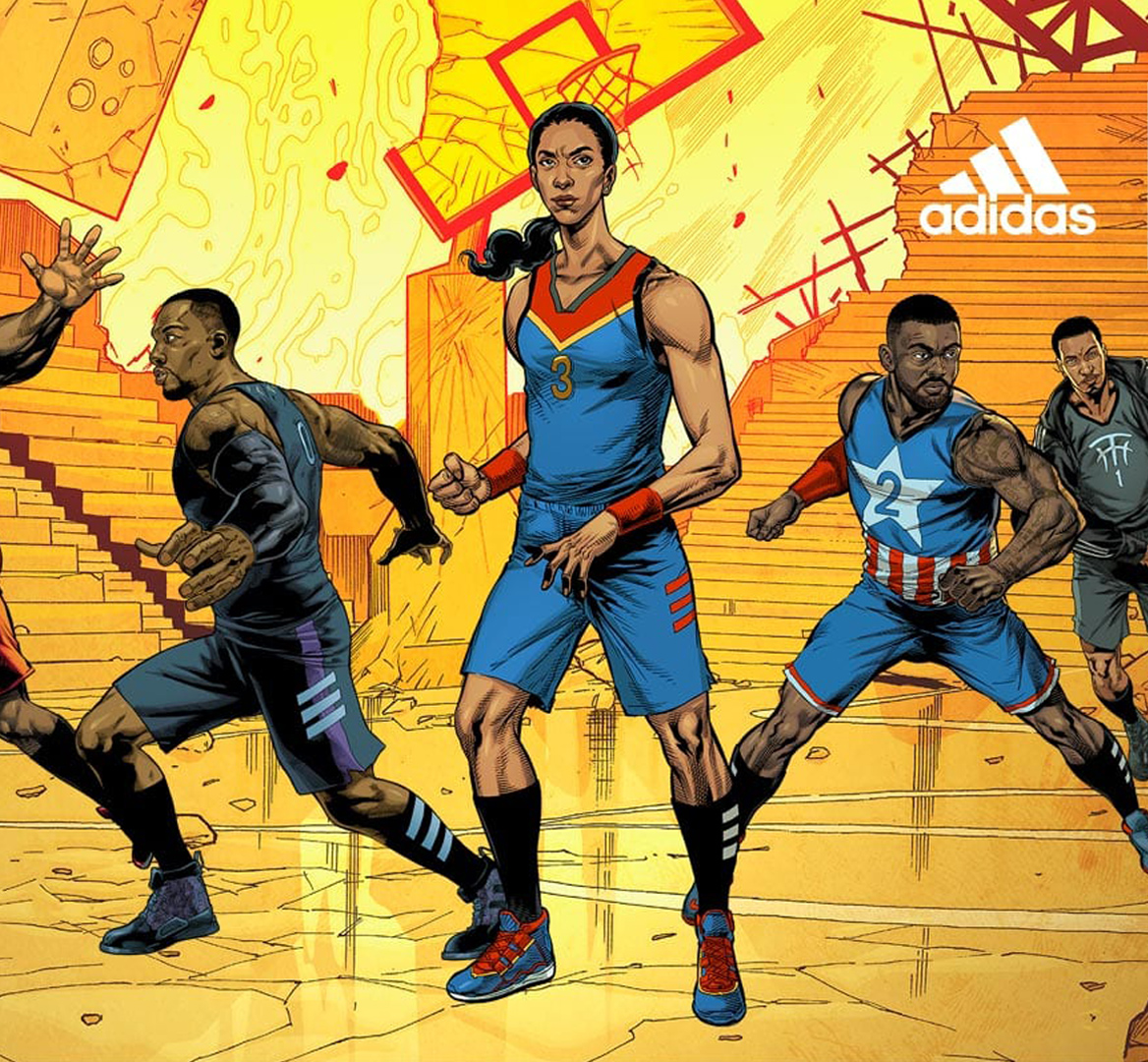 Marvel’s endless and culturally penetrating success officially extends beyond the silver screen. Now, they've partnered with Adidas to create a "Heroes Among Us" sneaker collection inspired by the heroes of the Marvel Cinematic Universe.

With Avengers: Endgame smashing breaking box-office records, and with the resurgent sales of comic books, memorabilia and action figures carrying the franchise outside of theaters, where could Marvel cement its footprint next? After all, Marvel didn’t become a global titan by making poor business decisions. (Remember when Sony nearly bought the rights to the majority of the Marvel Comics' character catalog in 1998, but they turned down the offer?)

So, Marvel is collaborating with the world’s leading sportswear brands on character-specific sneakers. Themed after icons of the Marvel Cinematic Universe (or MCU)—which began in 2008 with Iron Man and culminated earlier this year with the aforementioned fourth installment of Avengers—the latest and most influential business move has been this collection with Adidas.

This partnership is quite a genius, forward-thinking chess play from Marvel, much like their film directors' decision to fake their movie trailers to keep fans guessing. It combines two cult-like industries, sneakers and Marvel, with audiences that defy age and background. Millions of people love comics. The same, of course, can be said for the billion-dollar sneaker industry. And Marvel’s pivot into the global subculture wasn’t just strategic; It was actually good.

Adidas has created sneakers that reflect various Marvel heroes and carry the spirit of NBA and WNBA superstars. Here, we've ranked the five best “Heroes Among Us” styles that best resemble their respective heroes. 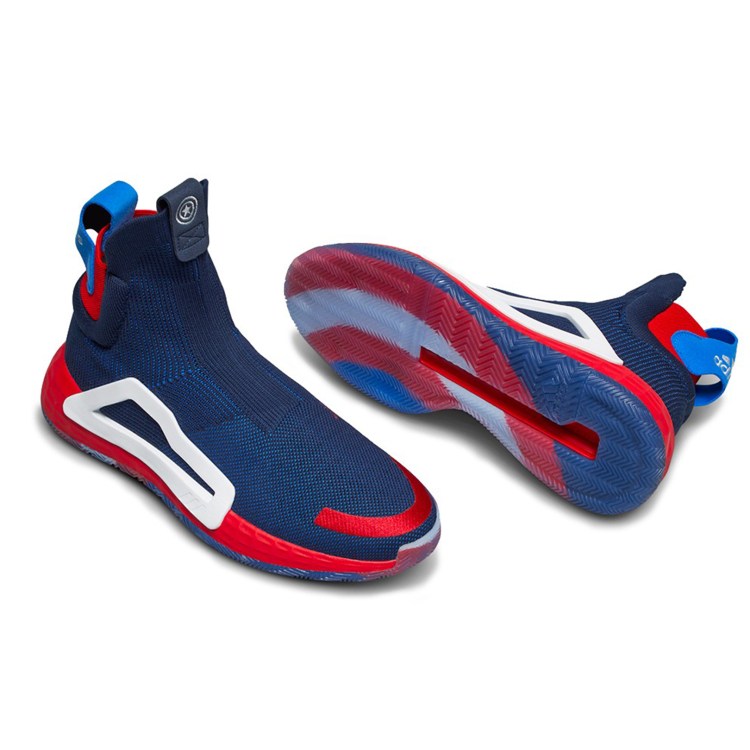 A next-level performance hoops sneaker with a high-arching frame for maximum stability and comfort, the N3XT L3V3L makes a great play to honor the Cap. The patriotic colorway calls to mind Steve Rogers’s uniform, and the star at the center of his Vibranium shield appears on the shoe at its tongue. 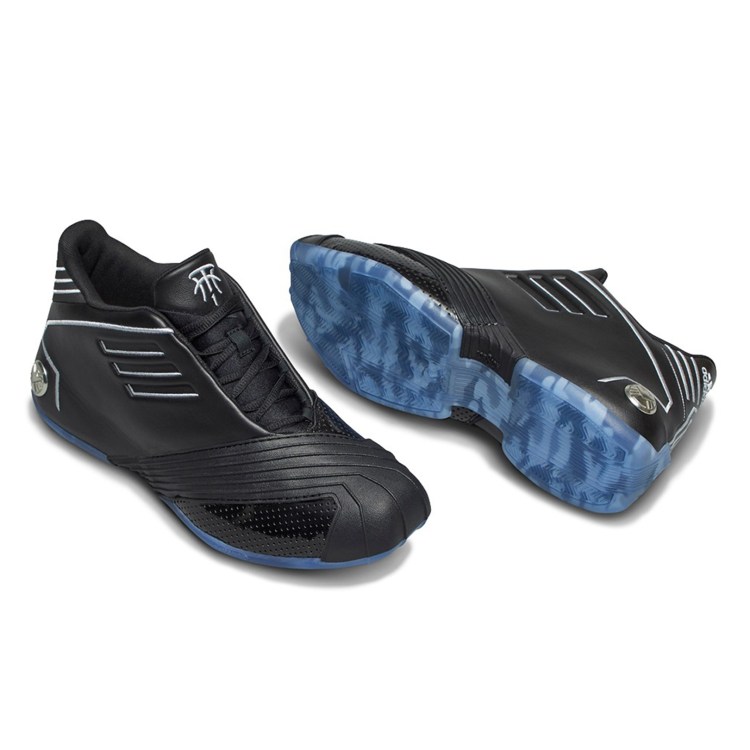 Canvassing a retro iteration of the Tracy McGrady T-Mac 1, Shield head honcho Nick Fury sees his likeness in this black color palette. A bit stoic and refined, it’s a strong representation of what Fury represents in the MCU. There’s also a Shield patch at the sneaker’s quarter panel joined by a camouflage outsole. 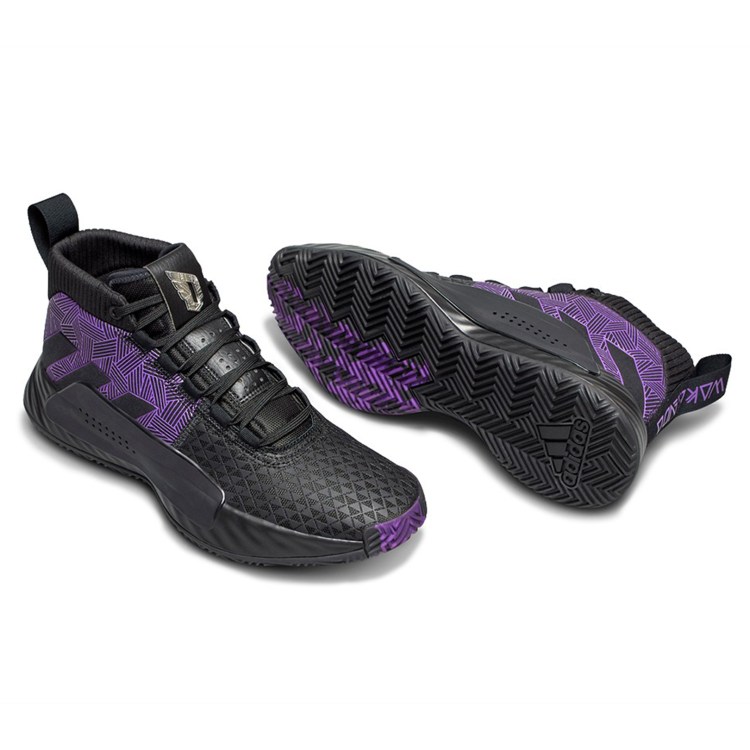 Damian Lillard is an assassin on the court. The only NBA player in the history of the league with an NBA playoffs game seven buzzer-beater, Dame is somewhat of an anomaly these days. He shares that role with King T’Challa, also known as the Black Panther. Both stealthy and smooth with a calm that reinforces their inner strength, this union is by far one of the best Marvel and Adidas conjured up. 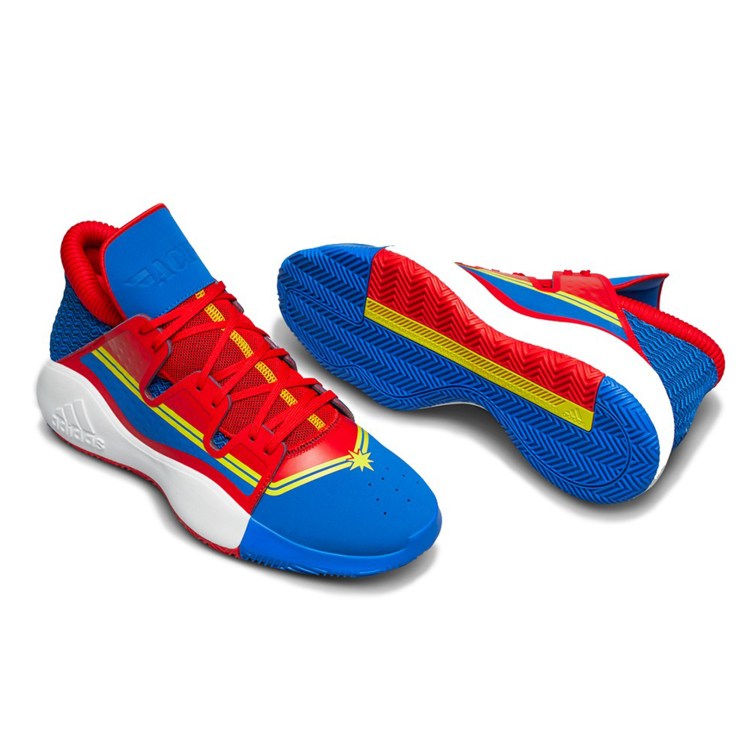 It’s no secret that Captain Marvel is the strongest Avenger (sorry, Thor). Her powers are unique, and her Pro Vision iteration is thoughtfully designed. The color blocking and Marvel’s star logo just above the toe box combine her old-school hero powers with a retrofitted street-style basketball sneaker. 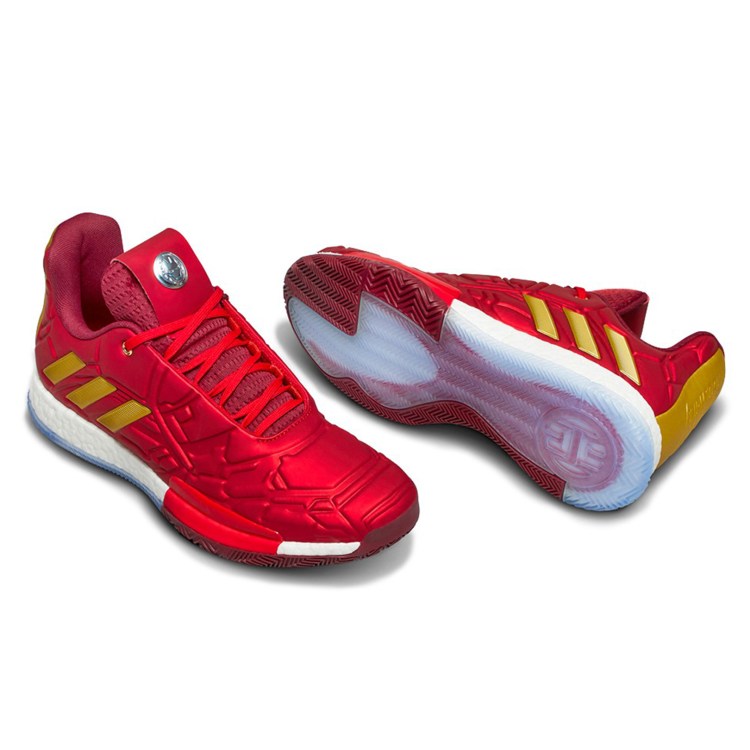 Robert Downey Jr.’s Iron Man triumphantly kicked off the MCU back in 2008. And, to a very large degree, helped crescendo Marvel’s phase four with Avengers: Endgame. Downey Jr.’s portrayal of Tony Stark stood at the center of the MCU for more than a decade, similar to James Harden’s stature for the Houston Rockets. With a bit of a quilted feel to honor Iron Man’s famed suit, the Beard’s Adidas Harden Vol. 3 is, in my opinion, the most important piece of the “Heroes Among Us” collection.

Related: 5 Best Fan Theories About the Future of the MCU After ‘Endgame’