Here's All You Need to Know About The History of FUBU

The iconic brand is gearing up to celebrate their 30th anniversary

Let’s set the scene. The year is 1992. Kris Kross, Dr. Dre, and Arrested Development are a few of the many names that would dominate the rap charts that year. TLC has just made their arrival on the music charts. Mariah Carey is still a newbie, En Vogue and Boyz II Men are the groups to listen to, and Michael Jackson, Janet Jackson, Whitney Houston, Prince, and Madonna are still reigning supreme. MTV is at its absolute musical peak, and so is VH1. While at this point BET is nearly a decade old, it’s just now starting to rise through the ranks in terms of its shows and programming.

New Jack Swing is in full effect, being heard in just about every song on urban radio, and fashion trends are starting to transition along with the music.

Founded by Daymond John and co-founders Carlton E. Brown, J. Alexander Martin, and Keith C. Perrin, FUBU was birthed by John mortgaging his home for $100,000 and using that seed money to rebuild half of his home as a factory. Clever huh? Well, that’s not all.

According to a June 2015 article written by Alec Banks via TheHundreds, John and his business partners made an appearance at a trade show in Las Vegas, where they somehow managed to sell $400,000 USD worth of clothes that didn’t yet exist, which ultimately led to John’s mother taking out a second mortgage on her home due to John being turned down by nearly 30 banks for a business loan. 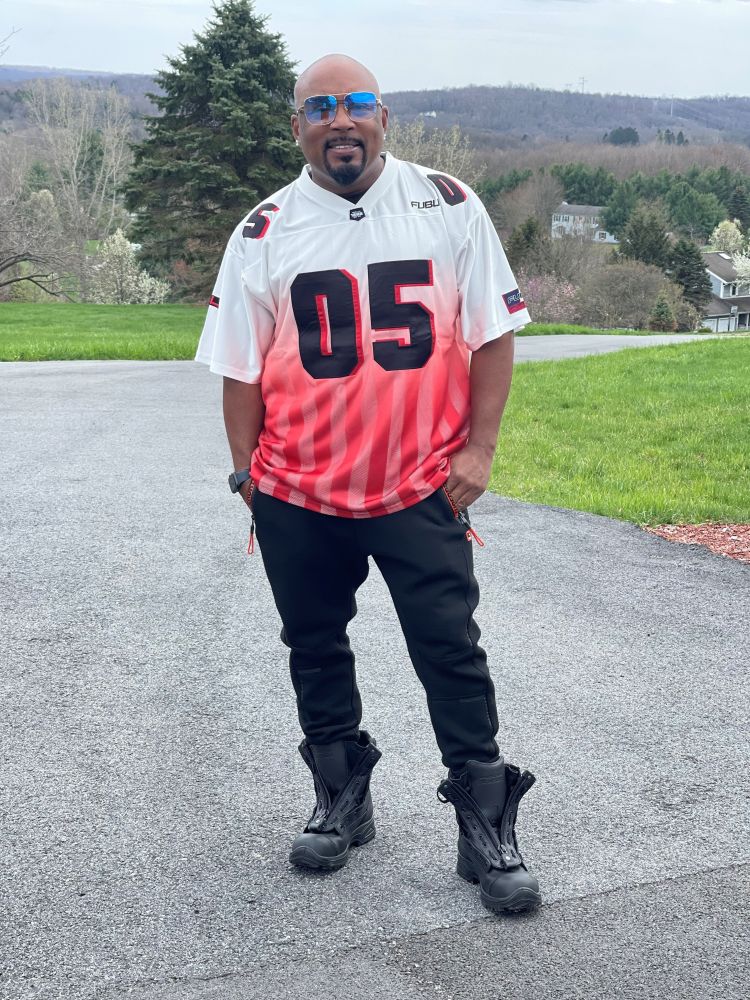 That in turn ultimately led to John’s mother suggesting that they go the advertising route, to which Samsung responded in 1995. The company invested in FUBU, and they say. “The rest is history.” 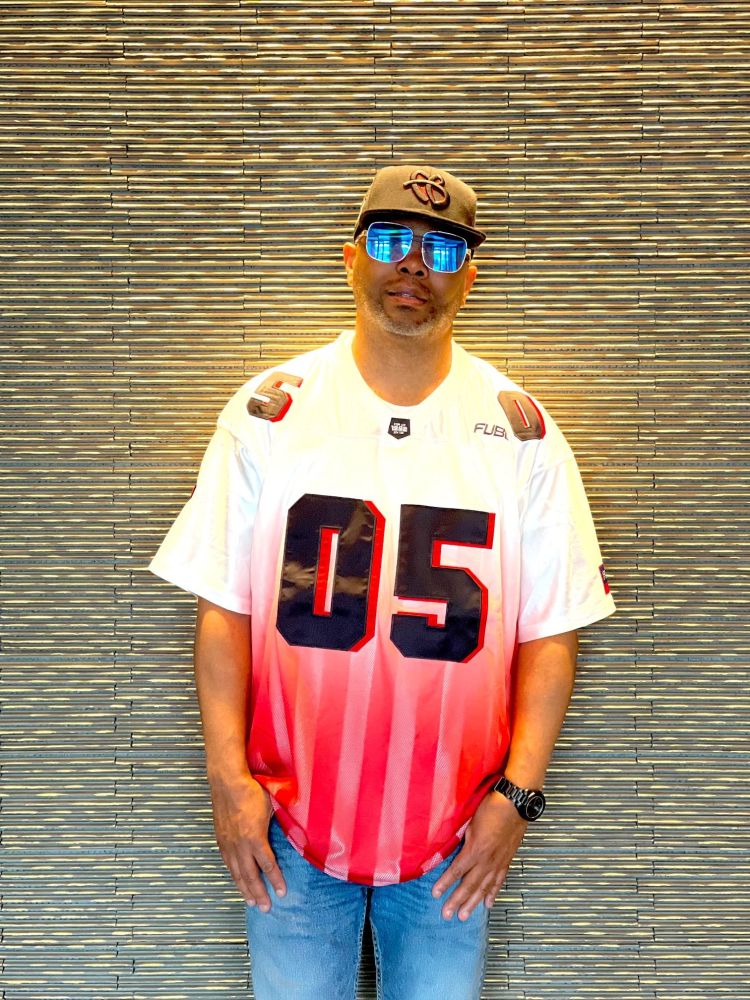 From there, FUBU began growing in popularity with notable names such as Dr. Dre and a young Ludacris sporting their stuff. Word of mouth was the biggest form of advertising back then, and as more people hit the streets in FUBU, others began inquiring who they were wearing and where they got it from.

By the year 1998, FUBU had reached its peak, grossing $350 million worldwide in sales. They had also gotten an unexpected popularity boost from one of hip-hop’s biggest names, LL Cool J, the previous year when the rapper wore a FUBU hat in his GAP commercial, dropping the phrase “For Us, By Us” into the rap he created for the commercial.

GAP’s production team and representatives were unaware of the brand and phrase, and upon finding out were miffed as FUBU was not a part of the GAP brand. The resulting controversy only served to boost FUBU’s popularity, and it was only up from there.

The early 2000s saw similar success, and though Daymond John and crew weren’t a Diddy (or Puffy as he was known back then) or Jay-Z in the sense that they weren’t rappers with rap labels that also happened to have very successful apparel lines, they were still very much involved in the hip-hop world.

This was evident with their 2001 The Good Life release, which was a compilation album released through Universal Records. The album spawned the hit “Fatty Girl,” which featured Ludacris, LL Cool J, and Keith Murray. Another hit, “Light’s Camera Action” by Mr. Cheeks was released, and there were additional appearances from Nate Dogg, Nas, and Beenie Man to name a few. 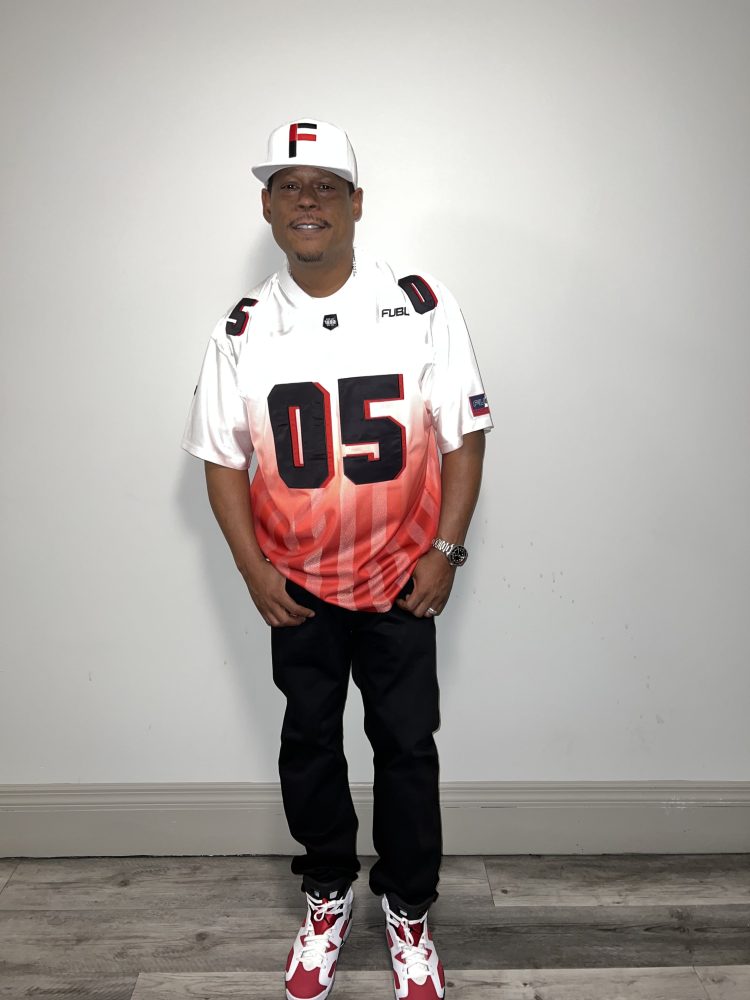 By the time 2003 rolled around, FUBU had mostly withdrawn from U.S Markets but re-branded in 2009. In the thirteen years since, the brand has gone on to collaborate with other major retailers including PUMA, Forever 21, Century 21, Urban Outfitters, and more. 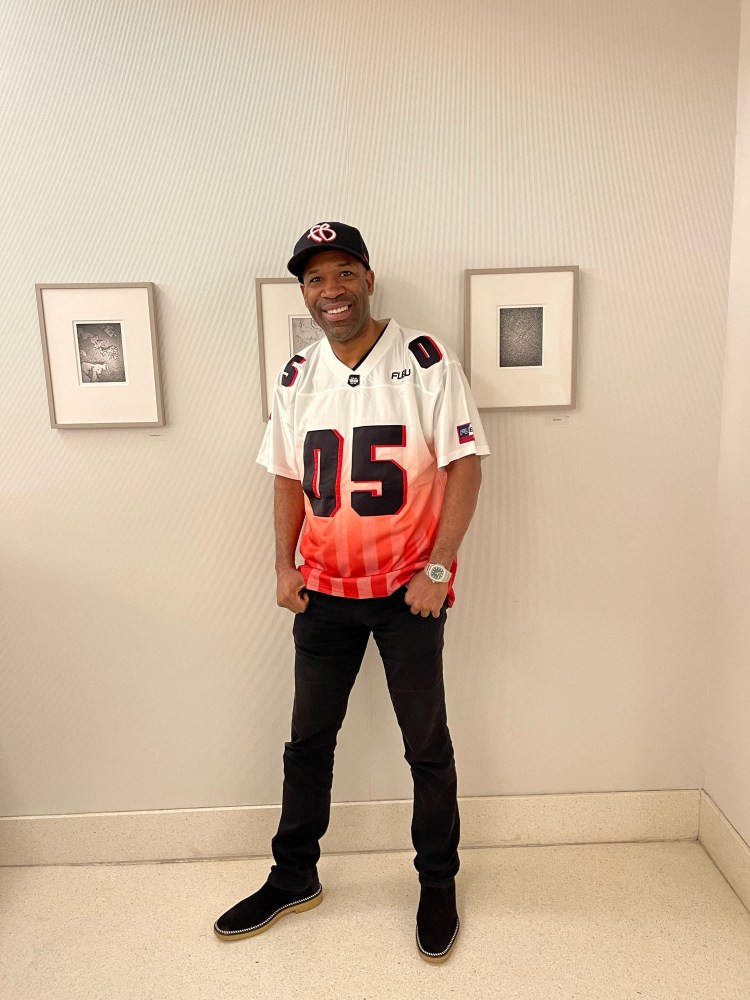 This leads us to 2022. This year marks the 30th anniversary of FUBU’s existence, and they are celebrating in a major way. In what way you ask? All we can say is that this summer is going to be a big one.

Make sure you keep up with us through the summer as we continue to check in with the FUBU team.