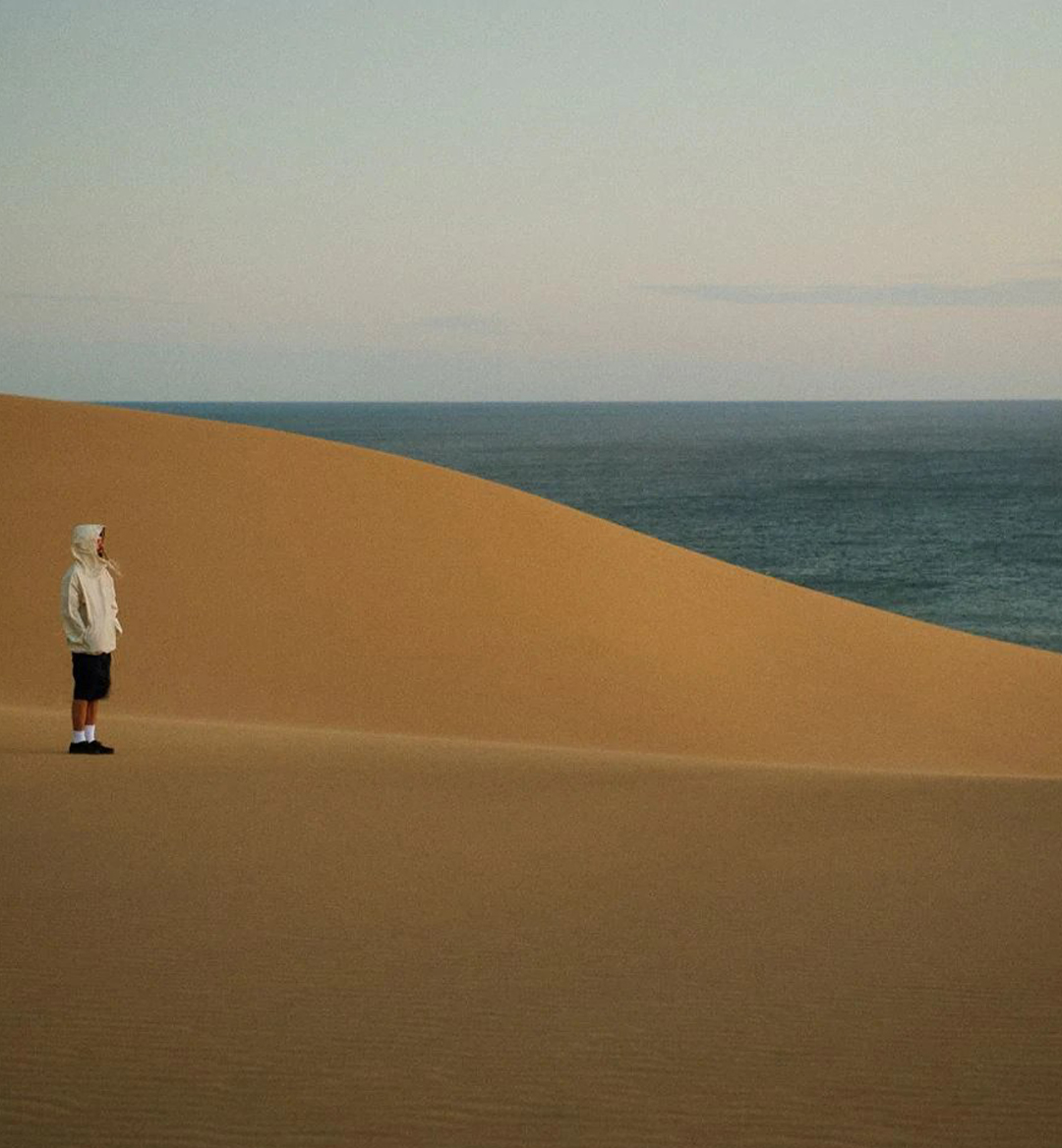 For years now, fashion has steadily trended towards a sense of quasi-utilitarianism. Streetwear enthusiasts are looking to the outdoors, searching for the latest trail running shoes and performance outerwear. Of course, brands like Nike ACG have been exploring this realm since the late eighties—but only now is the idea of performance clothing in an urban context really coming to a head. Styles can range from the archetypal gorpcore uniform, fully equipped with a pair of Salomons and an Arc'teryx shell to a more casual, laid back approach. An exemplary brand to visualize the style is nanamica, a Japanese label that combines fashion and function to offer "standard wear for the current age." 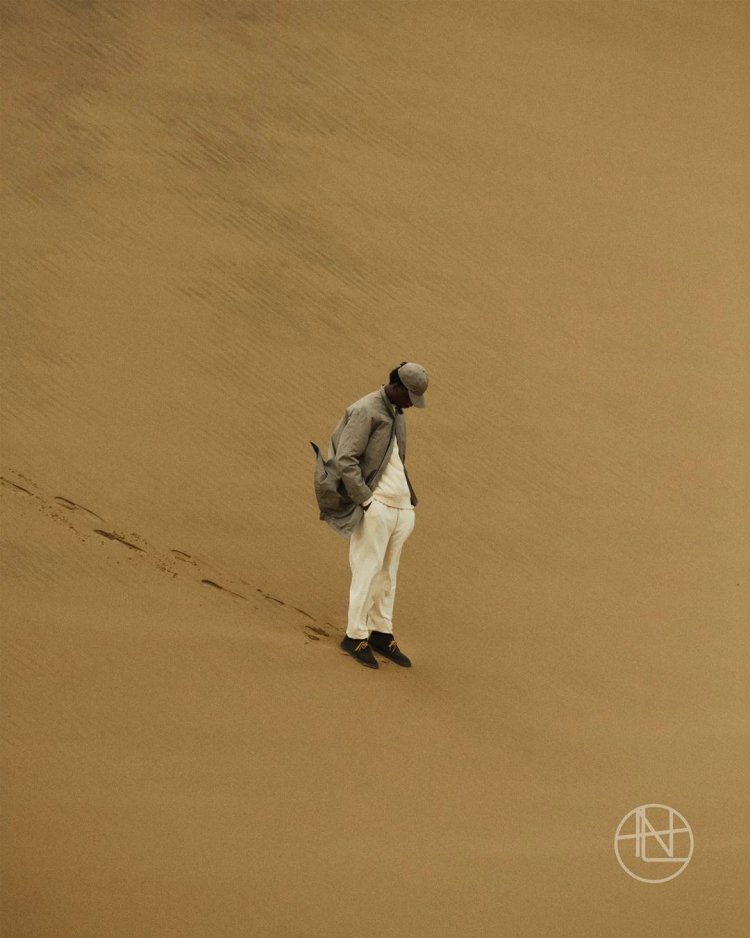 Founded in 2003 by Eiichiro Homma, the brand has historically focused on consistent, quality goods rather than pursuing the latest trends. nanamica evokes nautical themes through its clothing but also with its name, which means "house of the seven seas."

nanamica shares close ties with The North Face's diffusion line, Purple Label, of which Eiichiro Homma is also the creative director. The Purple Label is owned by Japanese outdoor conglomerate Goldwin, which is actually where Homma first cut his teeth way back in 1982. He worked there for a year and a half in the market department, and was then assigned to Helly Hansen as a brand manager and designer for the Japanese market. Homma initially had no design background, but by the late 80s he had designed some of Helly Hansen's most popular items.

During his time at Helly Hansen, Homma operated within the same R&D department as The North Face, and it was there where he first experimented with materials like GORE-TEX, which would later become a focal point of nanamica. Homma returned to Goldwin in new business development in 2001, but wanted to venture into his own realm. After meeting his eventual business partner Takashi Imaki, the pair founded nanamica two years later.

nanamica has enjoyed a consistent upward trend in success since its founding, undoubtedly bolstered by the pedigree of its founders. The brand relies on consistent classics, creating menswear silhouettes that carry an air of familiarity from a distance. Up close, however, nanamica really shines. Given Homma's background in performance outerwear, every design detail in nanamica's clothing is carefully considered, like non-wrinkle materials in a suit jacket.

Homma chooses to limit nanamica's catalog to a core group of staples that it chooses to execute well, opting for slight changes to cuts and materials to maintain uniqueness and evolution with each season. It's clearly paid off, with nanamica opening its first store outside of Japan in New York City in 2020. The New York store in particular has leveraged its social media to amass an Instagram following larger than nanamica's own page. A visit to the page will show store employees highlighting the brand's garments in streetstyle shots, and has quickly become one of our favorite pages on the platform. 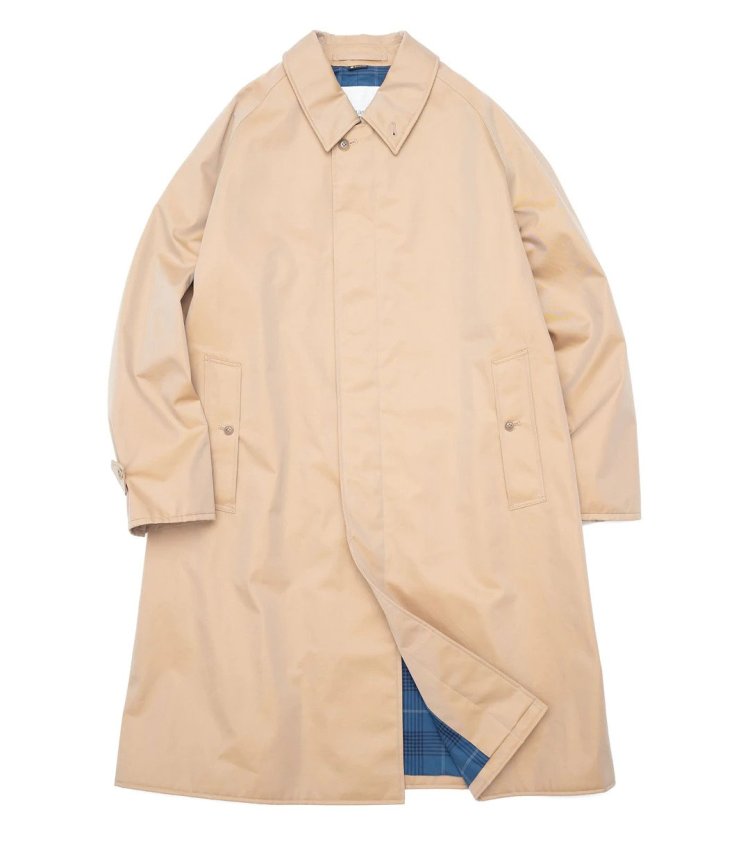 nanamica's offerings are definitely on the pricier side, ranging anywhere from $400 to $1400 for outerwear, and typically hovering around $350 for things like pants and sweaters. The prices easily become justifiable when one considers the limited scope of the brand, as Homma only employs 23 people working closely with him. With nanamica's increased distribution of late and the added success of its close relatives, North Face Purple Label and Goldwin, it's a near certainty that the brand will become one of Japan's rising stars.