An Introduction to One of Fashion's Most Exciting Brands 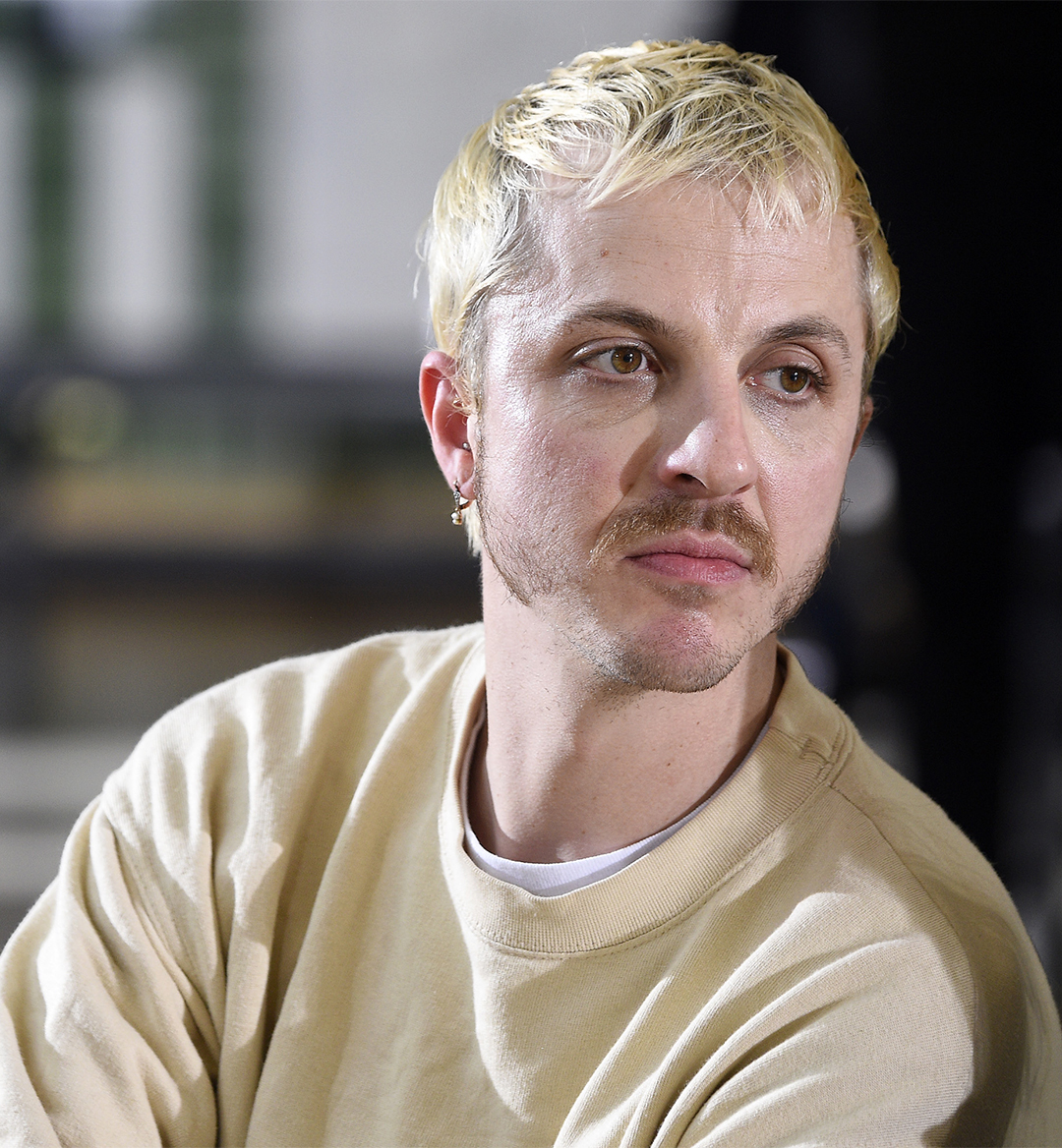 If you’ve been following fashion closely odds are that you’re aware of Y/Project and the brand's rapid rise to the top of the fashion world over the past few years. The label, helmed by creative director Glenn Martens, has been pushing the boundaries of the fashion world with its gender-bending, free spirited designs. For those still out of the loop, let us put you on. 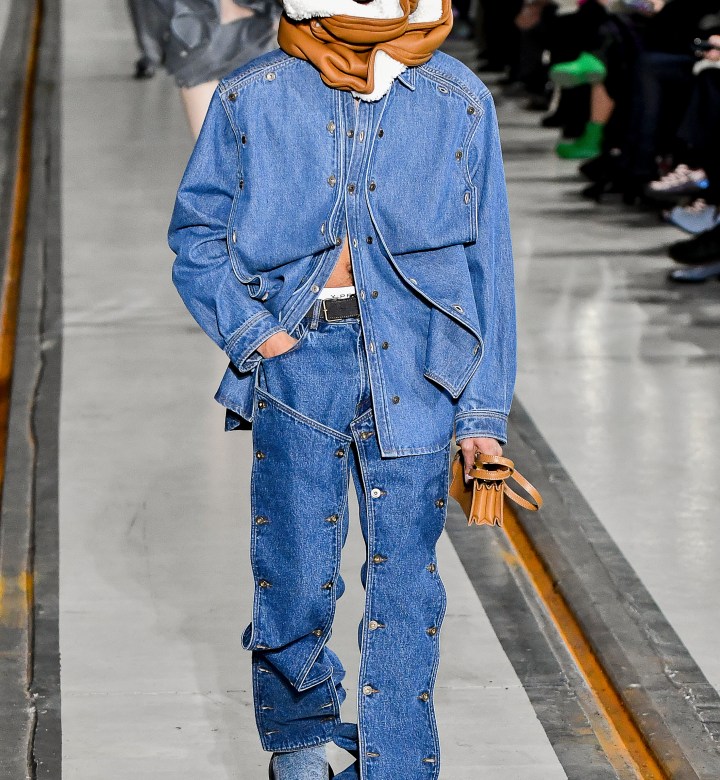 Y/Project was initially launched as a collaborative project between the designer Yohan Serfaty and the businessman Gilles Elalouf in 2010. Unfortunately, Serfaty died of cancer in 2013, leaving the brand without a creative director. In the wake of Serfaty’s death, Elalouf turned to Glenn Martens to direct the label.

Born and raised in Belgium, Martens attended the famed Royal College of Fine Arts in Antwerp. Upon graduating, he was at one point Serfaty’s assistant at his eponymous brand in 2009 before he went on to work with fellow Belgian designer Bruno Pieters. Martens briefly had his own label which went under in 2013, shortly before his appointment at Y/Project. 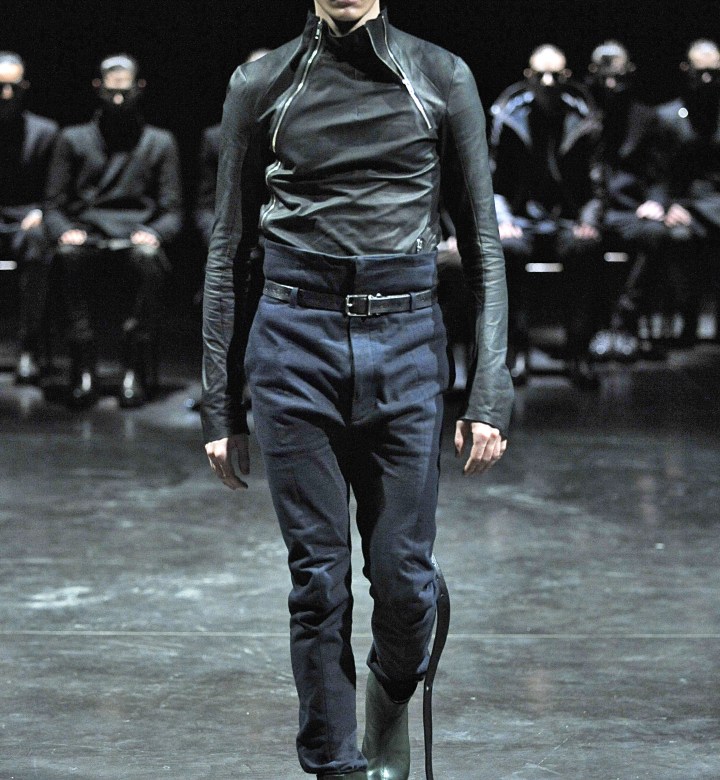 The first two seasons saw Martens largely maintaining Serfaty’s vision, a sort of dark and moody Rick Owens-esque aesthetic. However, this was hardly what Martens had in mind for the brand, and he quickly pivoted to what he described as a “Poppy/Trashy/Transgender vibe”. He transitioned to making half of each collection unisex, and began to explore womenswear in addition to menswear. 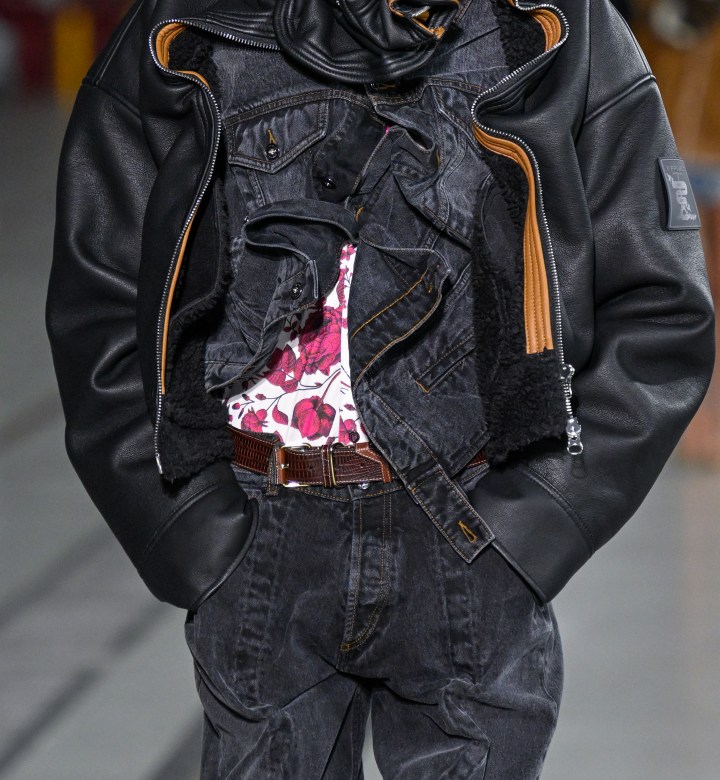 Drawing largely from the Paris metro for inspiration, Martens’ Y/Project embodies street style with an elevated quirk. Often, he’ll toy with familiar pieces like denim jeans or a sweatshirt, and warp certain aspects with a charming flair. Ultimately, Y/Project exudes youth and is a sure sign of things to come within the fashion industry, proven by Martens assuming the additional role of creative director at Diesel, where he has been tasked with reinventing the brand.

Just recently, Y/Project showed its Fall/Winter 2022 collection at fashion week, and surely did not disappoint. The collection was absolutely massive and full of disparate ideas strung together, a testament to the eclectic inner workings of Martens’ mind. It’s clear that he has a finger on the pulse of fashion, having collaborated with Jean-Paul Gaultier on a series of trompe l'oeil pieces that project thermally imaged naked bodies onto the wearer. The garments are colorful, risqué, and plain cool – along with the added bonus of recent JPG hype. Y/Project has a talent for combining the everyday with sophisticated high fashion, something common in modern designers, but with an added element of fun.